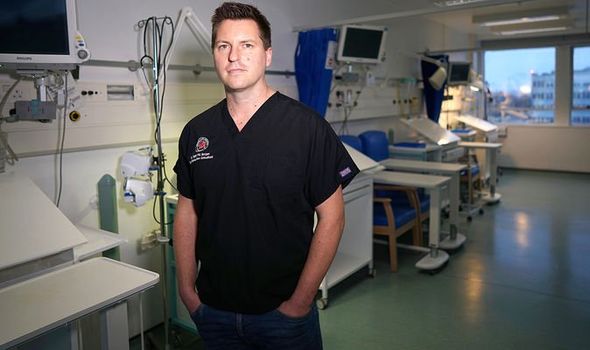 It would prove to be a fatal decision and change the future of the young Welsh doctor who attempted to save his life.

“He tied a piece of red wool to Christopher’s new backpack and another to the roof of the car as they left for the airport. He told his wife that he would only untie that red wool when his son had returned home safely.”

Sadly, he never did. Two weeks into the trip, Christopher joined some friends on a hike to the summit of Mount Kenya. He powered up, his strong lungs and youthful limbs allowing him to help an older climber to make the ascent.

On his return, Christopher decided to go for a swim in the hotel pool. By the evening of the following day he was struggling to breathe and vomiting.

He was given antibiotics intravenously – the treatment shown to be most effective in severe infection – yet he continued to deteriorate. Two days later, he was on a life support machine.

“Christopher had developed sepsis – an overwhelming immune response of his body to infection, causing tissue damage and organ failure,” says Dr Morgan, who first saw the teenager after he was transferred by plane to intensive care in the UK.

“The time that I spent with Christopher and his family radically altered the path I was to follow through my medical career,” says the doctor, whose new book, Critical, explores the care of patients on the delicate bridge between life and death.

“This came about when his mum asked: ‘why him?’ His death made me want to pursue a career in intensive care, and I went on to do a PhD to try to answer her question.”

Despite the sadness of his death, “some light was let back in” in other ways, says Dr Morgan – not least when a school was built in Kenya in memory of Christopher – and it taught the doctor the importance of supporting a patient’s family in their most desolate moments. 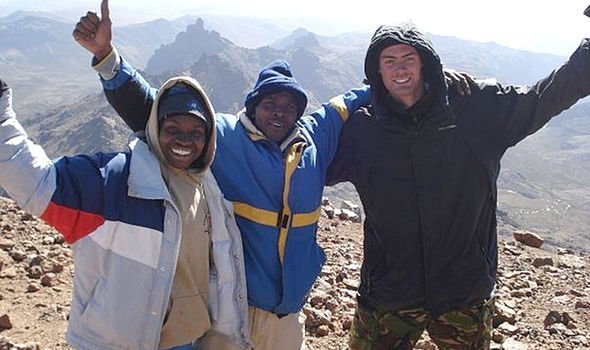 “Now children in that school work in the hospital where he was treated. It doesn’t take away from the tragedy of his death, but his legacy is tremendous.”

It is very easy to forget the patients and their families at the heart of all this medical technology.

“The first time people meet me is when I am giving them the worst news of their lives, and they look to you for certainty. We try to bring pools of calm in a sea of disorder, but although I may present a façade of calm, inside can be turmoil.

“Every day, I get asked questions: ‘Will my husband live?’, ‘Will my daughter be able to return to the life she lived before?’ The only way to respond is to kneel down in the grit with families and use the three most important words in medicine – ‘I don’t know’.

“Medicine is a continuous shade of grey, which is why these words matter, even though they are underused. They carry immense power; the power of hope as well as the power of inspiring people to strive for a better understanding of what is not yet known.” 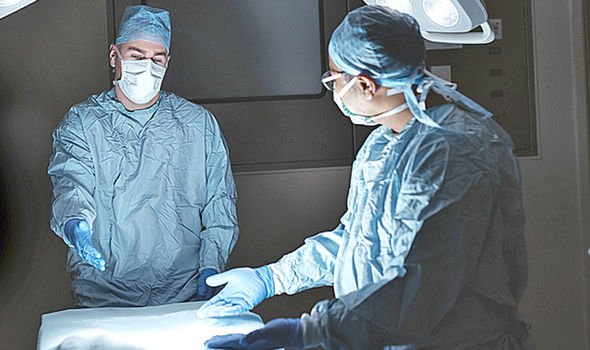 Inevitably, battling in intensive care where one in five patients will not survive, brings some remarkable moments.

“We used to define people who are unconscious in a very binary way – you’re either awake or you’re not. What we know now is that there are different states of being. We also know of reports of people waking up through lots of different means.”

Cumbrian schoolboy Kacper Krauze, brought back to life after 25 minutes in a freezing river, came out of a three-week coma after smelling his favourite Lynx deodorant.

A music professor woke from a coma after his wife whistled his favourite song from Pinocchio.

“Intensive care is rarely like in films. People don’t suddenly open their eyes and wake up. It’s almost always this really slow, gradual awakening. That’s really hard for families. People expect miracles and most of the time it’s a slow, gradual improvement. Although ICU can do many things, the most powerful tool we can give patients is time, not a fancy machine.”

Unusually, in writing his book, Dr Morgan, who works in a busy intensive care unit in a Cardiff teaching hospital, got back in touch with former patients and their relatives. 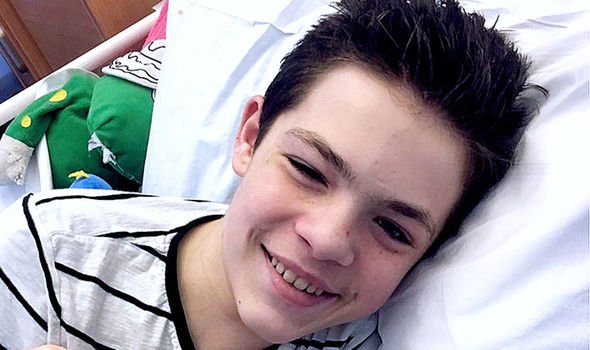 They included Christopher’s family, whose description of how they felt during their hospital experience cemented Dr Morgan’s belief in the importance of the emotional care given by medical staff as loved ones lie dying.

Another patient whose story changed him forever was Patricia Stewart, who had been a Tiller Girl dancer in the 1950s.

“Although she was in her mid-eighties and had been very unwell, her illness had improved to the extent that she was waiting to move to a normal hospital ward,” he recalls.

“She had a sparkle in her eyes and was loved by everyone. When I asked her about her fascinating life, she encouraged me to buy a book she had written called The Girl In The Spotty Dress. She told me that if I did, she would sign it.”

The title was a reference to an iconic photograph of Patricia, sitting on a railing on Blackpool North Pier in 1951 that had made her famous almost overnight.

“She had lived a life of colour and I duly ordered the book. I came back on Monday so she could sign it, to discover that she had died suddenly on Sunday night. Instead I found myself signing her death certificate on Monday morning.”

When Dr Morgan learned that Patricia had been buried in her red spotty dress, he started crying. “Her book is still on my shelf. I have hundreds of books, many are signed and special. Hers is special because it is not signed. She taught me the notion of living for today.”

The poet WH Auden described healing not as a science but as the “intuitive art of wooing nature”.

“I am not religious, but there is a majesty and mystery to life,” asserts Dr Morgan. “Working in an area such as ICU, the privilege of life is all around us. Seeing terrible things allows us to glimpse something powerful, cut through the noise of everyday life and gaze at the glimmer of our time on this Earth.

“People find many ways to hack into this humanity; through beautiful art, through adventure, through gazing at the stars or by listening to music. I can do that every day at work, by caring for people at the brink of life.”

07/01/2019 Lifestyle Comments Off on Life and Death: Matt Morgan on the gap year tragedy that made him better doctor
Recent Posts