Kanye West ‘will always be the love of’ Kim Kardashian’s ‘life,’ one source EXCLUSIVELY tells HL less than a week after he was spotted at ‘Saturday Night Live’ during her big hosting debut.

Kim Kardashian, 40, impressed many when she hosted Saturday Night Live for the first time on Oct. 9, but many eyes were also on her ex Kanye West, 44, after he showed up to the show’s studio to be by her side during the big night, less than eight months after she filed for divorce. Although the action raised eyebrows and questions about the status of their relationship, a source tells us that they aren’t back together and he attended both the rehearsal and live taping simply to support her.

“Kim and Kanye are not back together, but they are 100% supporting each other’s careers and that’s why he went there to sit with her,” the source EXCLUSIVELY told HollywoodLife. “Kim will always love Kanye, but after children she realized the importance of having a steady man, not just a man for her, but a father for her children, and unfortunately she knows she can’t rely on him until he fully is able to take care of his health. Right now, he’s made health a priority and Kim loves nothing more than to be with Kanye when he’s in a better place.” 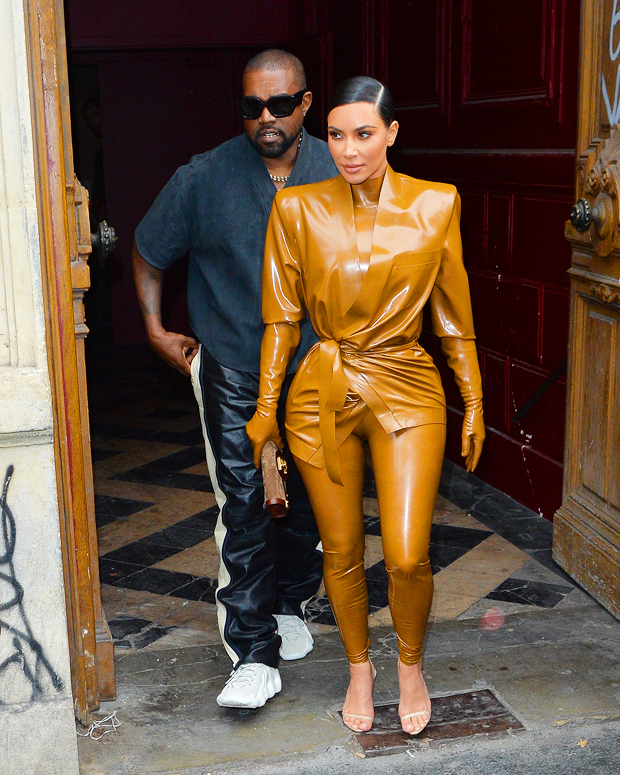 “He will always be the love of her life and they will always support each other, but right now, that’s what this is — support of one another,” the insider continued. “He was very proud of her for her performance. He knows what’s good — He loves her, he thought she was so funny and thought she looked beautiful and even sat with her while she practiced. Kanye thinks she’s an amazing mother and wants to be there for her, not only as a mother but in terms of her career.”

Kim and Kanye, who share four children, including North, 8, Saint, 5, Chicago, 3, and Psalm, 2, reportedly kept looking at each other while she was on stage doing her monologue during the live SNL taping and he was in the audience watching. Page Six also claimed that the Keeping Up with the Kardashians star even blew a kiss at the rapper at one point. They “kept making eyes at each other” and “at one point, before the Kourt [Kourtney Kardashian] skit, Kim blew a kiss in his direction,” a source told the outlet. 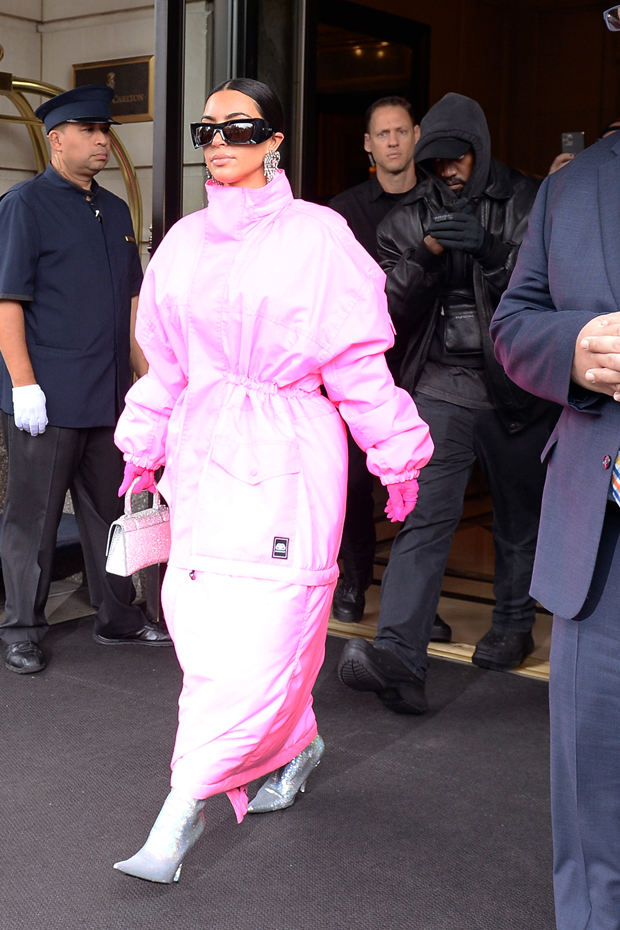 A second source also EXCLUSIVELY told us that Kim’s mom Kris Jenner, who made an appearance on the show, was “proud” of Kim and Kanye worked on Kim’s looks for the show. “Kris was very happy and proud of Kim. She thought she did a great job,” the source explained. “Kanye was there because he is still a creative mind in a lot of the business side of Kim‘s stuff. He also was in charge of her looks for the show. They’re even happier that the ratings went up just to prove the power of KKW is still there.”

We reached out to both Kim and Kanye’s reps about this story but have yet to receive a response.

10/12/2021 Lifestyle Comments Off on Kim Kardashian & Kanye West: The Real Reason He Was At ‘SNL’ During Her Debut, Including Rehearsal
Recent Posts