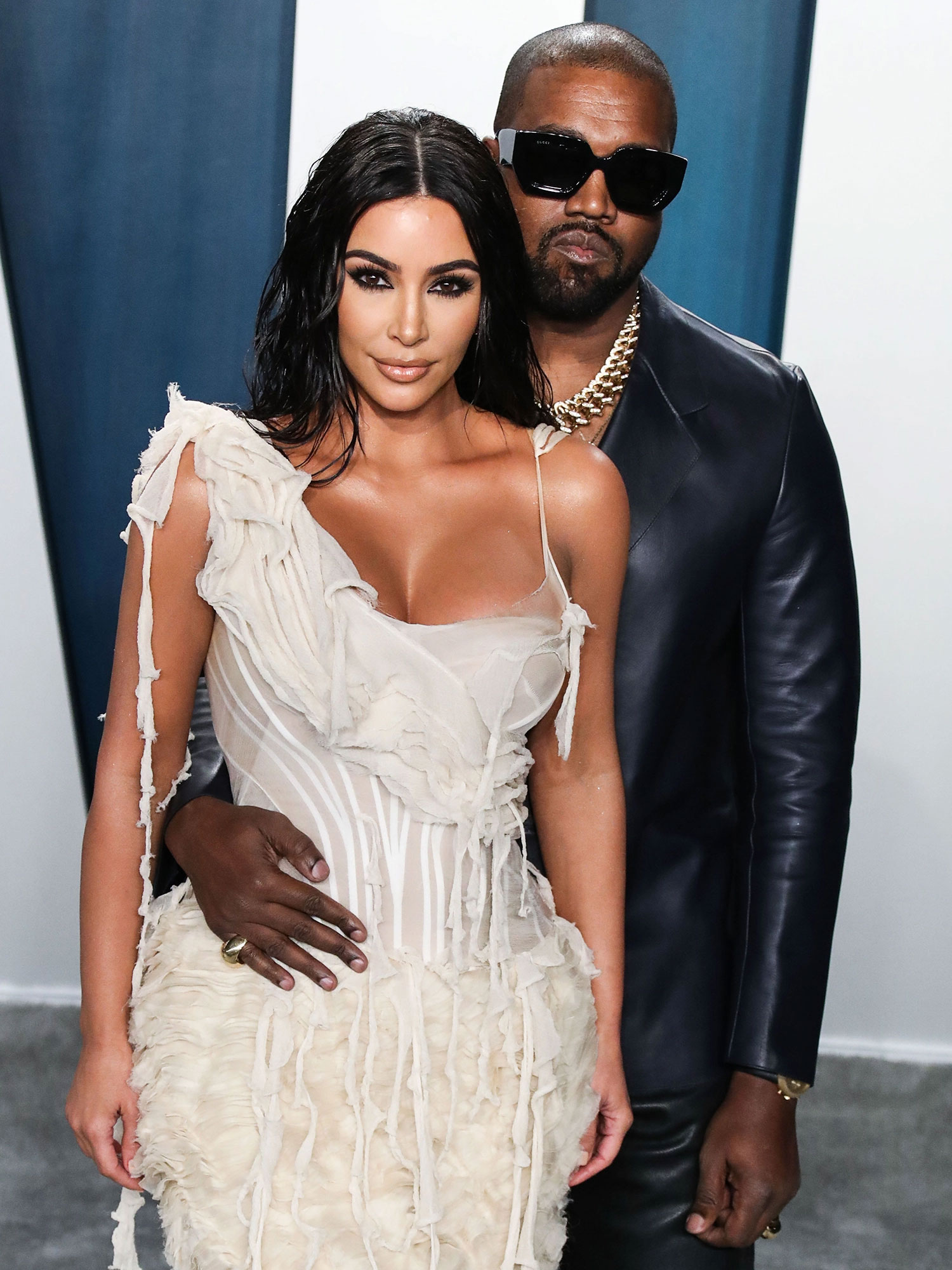 Still partners! Kim Kardashian is launching her skincare line, Skkn by Kim, and giving credit to all those who helped her along the way — including ex-husband Kanye West.

“I always give credit where credit is due,” the Kardashians star, 41, wrote via her Instagram Stories on Tuesday, June 21, while promoting the new brand. “My creative process wouldn’t have been complete without Kanye.”

The Skims CEO revealed that the 45-year-old rapper “brought his team and introduced me to [creative director] Willo [Perron],” who helped her come up with the new name for the line.

“That was actually [Kanye’s] idea, and the packaging shapes were his, and even the font he did — just like Skims, Kardashian explained. “You guys should have seen the first set of packaging … Kanye walked in the room and was like, ‘This is not it.’ And he was right. Packaging is definitely his thing.”

In July 2021, the former E! personality announced she would be rebranding both her KKW Beauty and KKW Fragrance lines. At the time, fans speculated that the reason behind the overhaul might be to erase the “W” following her split from West. The California native confirmed in April, however, that she only wanted to streamline her empire.

“I felt so bad that the customer had to go from KKW Beauty, then would go to KKW Skin, then would go to KKW Fragrance — that’s shipping costs at three different websites,” Kardashian said on an April episode of the “Not Skinny But Not Fat” podcast. “And then Skims, you know what I mean? So I wanted one beauty brand.”

The Selfish author and West — who share North, 9, Saint, 6, Chicago, 4, and Psalm, 3 — tied the knot in May 2014 but called it quits nearly seven years later. The Hulu personality officially filed for divorce in February 2021.

10 Insights, Theories Into How the Kardashian-Jenners Edit Their Reality Show

Following their split, Kardashian admitted she was struggling with the reality of her third divorce. “I just honestly can’t do this anymore. Why am I still in this place where I’m stuck for years?” she asked during an episode of Keeping up With the Kardashians in June 2021. “I feel like a f–king failure. It’s my third f–king marriage. Yeah, I feel like a f–king loser. But I can’t even think about that. I want to be happy.”

The Kardashian Konfidential author eventually moved on with comedian Pete Davidson after they the two worked together during her stint as host on Saturday Night Live In October 2021, Kardashian later addressed how she carefully waited until she was healed before starting a romance with the 28-year-old comedian.

“I believe in love [and] I would never not believe in love. So no matter what you have been through, it is actually something me and my sisters have been talking about, you can get hard,” she explained during the June 16 episode of Today With Hoda & Jenna. “I think I might have been that way for 10 months [before Pete Davidson], and then after that I was like, ‘OK, I am ready.’ It was so pleasantly unexpected.”