Prince William and Kate arrive at Ascot in royal procession

The Duke and Duchess of Cambridge arrived on the fourth day of the Royal Ascot races last Friday in the first of the royal carriages to enter the racecourse. Arthur Vestey sat with them, and Lindsay Wallace with her boyfriend, Peter Phillips, followed in another carriage.

Kate and William were all smiles as they entered the Royal Ascot racecourse last week.

The Duchess looked ravishing in a black and white polka dot dress and matching hat.

She waved to the crowds, and William did the same.

According to body language expert Judi James, their “synchronicity” unveiled “sweet clues” about their relationship. 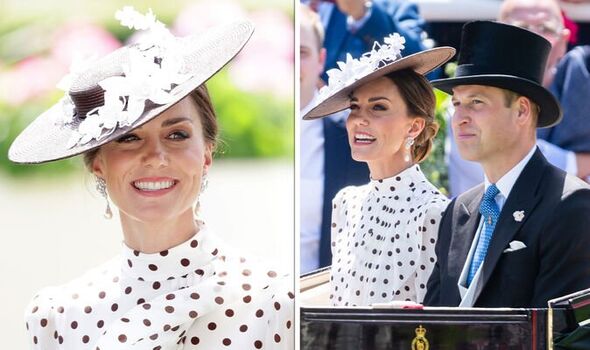 Judi said: “Not only did they provide a sweet gesture by inviting Arthur Vestey into their carriage at Ascot, Kate and William also sent out some equally sweet clues about their current relationship via their gestures and facial expressions as they rode side by side in the carriage.

“On the hottest day of the year and wearing a rather heavy suit and top hat, William was all smiles.

“However, he also performed several lip-licking gestures to suggest those smiles might have taken just a little bit more effort in the heat.

“He and Kate have always shown high levels of subliminal empathy and synchronicity via their mirrored body language and it was cute to see that, along with their matching waves, Kate was also performing an unusually exaggerated lip-licking ritual.”

The body language expert continued: “It’s hard to see who prompted who with this gesture, but Kate was wearing a slightly deeper shade of lipstick than usual and appeared to want to check it hadn’t got onto her teeth.

“If so, it was a gesture William picked up on subconsciously and repeated.”

Body language experts have previously noted Kate and William’s tendency to synchronise, showing their union as a couple – and as parents.

Following the Platinum Jubilee celebrations earlier this month, Judi told Express.co.uk how Kate and William often act as a team, saying: “One of the subtler but possibly more powerful aspects of William and Kate’s approach to parenting that we watched over the Jubilee celebrations was teamwork. 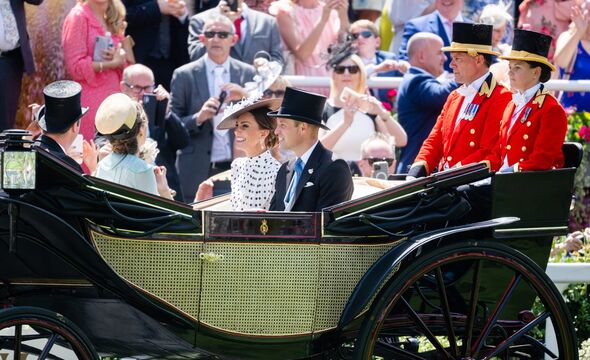 “There were no moments caught on camera where one would step in to overrule or to take over from the other, meaning they gave the impression to their children that they were a united, like-minded unit with each having total confidence and faith in the other’s techniques for dealing with any problems.

“Their body language also appeared to suggest they were using a very fuss-free approach.”

On another occasion, royal expert Kinsey Schofield told Express.co.uk: “I love seeing them [Kate and William] in public because I just truly feel like they are a unit.

“They are in-sync with each other and there is genuine love there.” 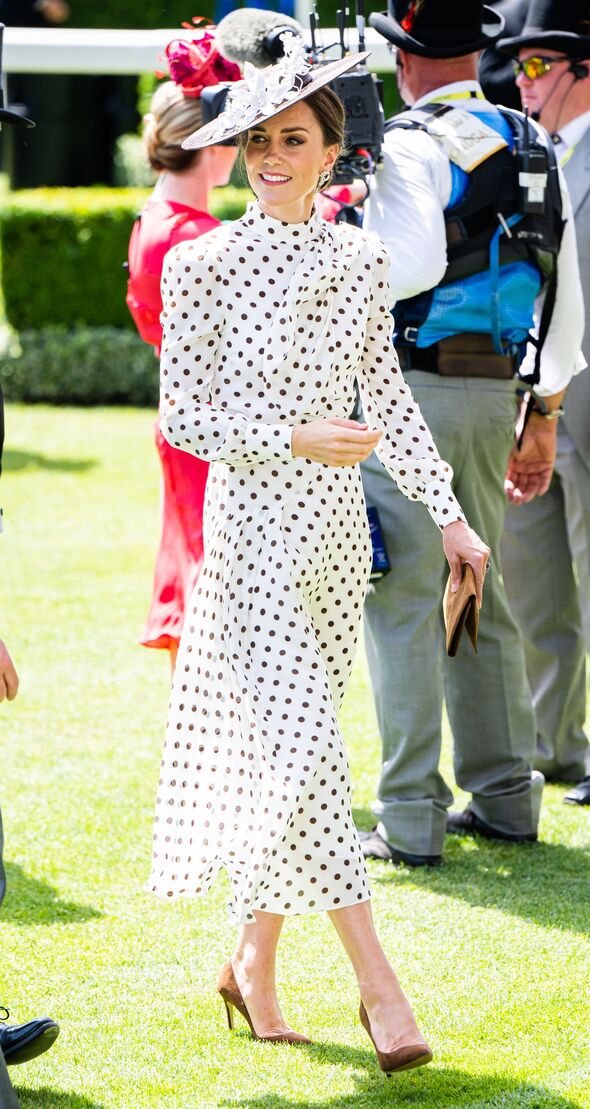 She added: “I think they are going to be a great King and Queen one day.

“They are so stoic and they’re just so well put together.

“They are a great team that supports one another.