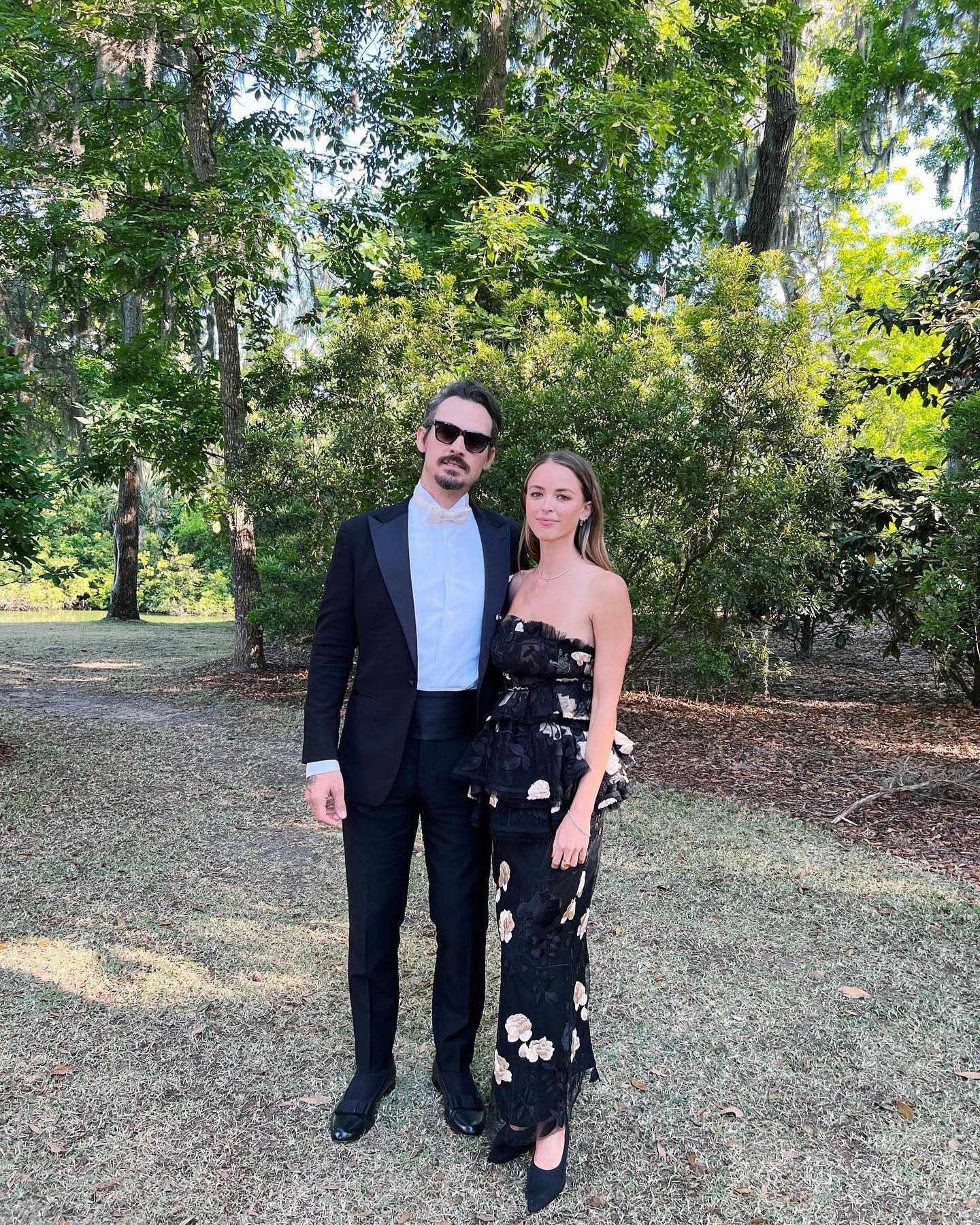 The Hills family is getting bigger! Kaitlynn Carter is pregnant with her and Kristopher Brock‘s second child.

The reality TV star, 34, revealed the news via Instagram on Thursday, October 27, sharing a snap of herself wearing a bra and white pants. “Baby girl 🤍,” Carter wrote, highlighting her growing bump in the sweet photo.

Carter’s former The Hills: New Beginnings costar Ashley Wahler chimed in with a celebratory message of her own, adding, “Omgggg I knew it!!! So freaking happy for you guys!!!! ❤️❤️.” 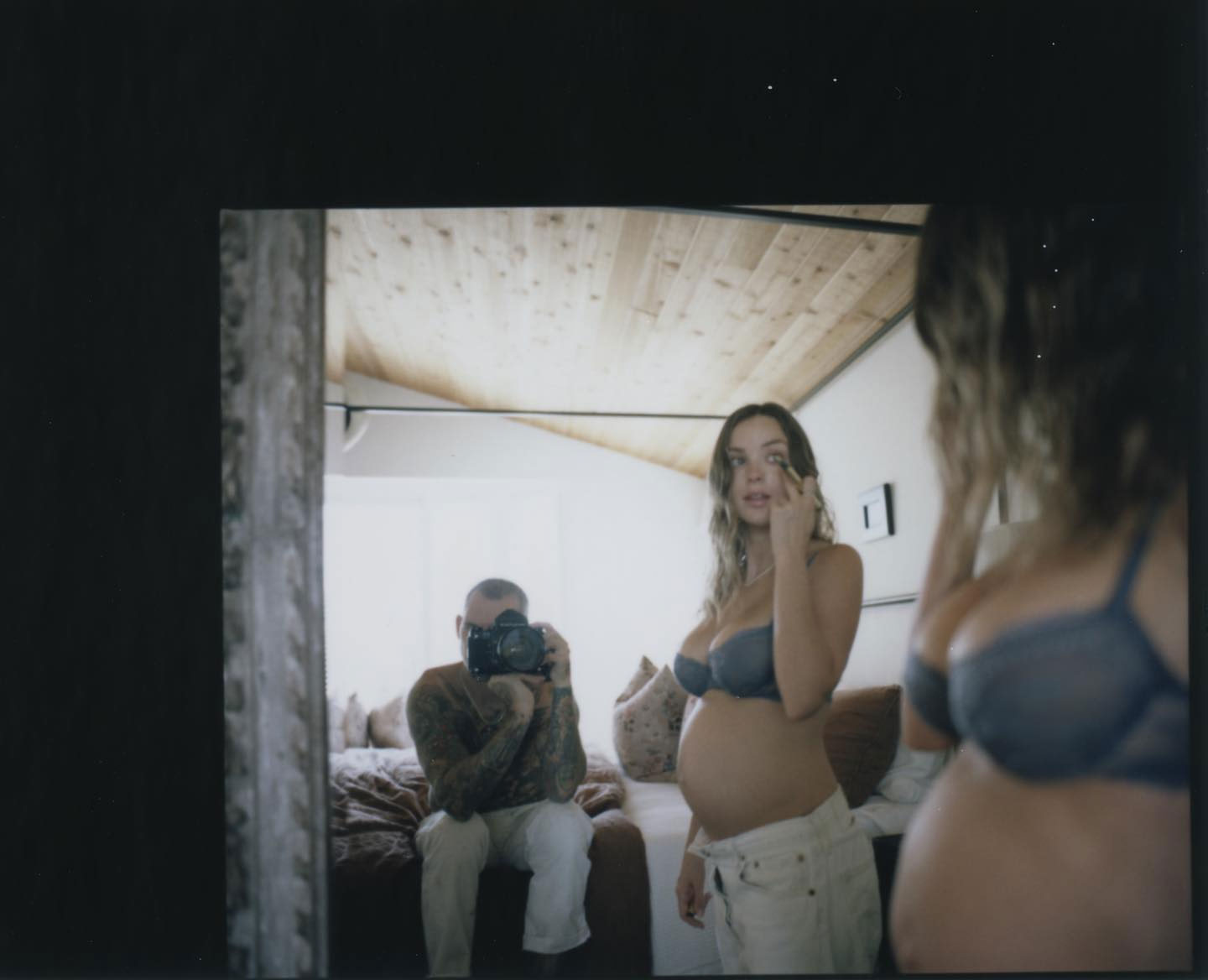 The New Hampshire native and Brock previously announced in June 2021 that their family was expanding, with Carter giving birth to son Rowan four months later. “Everyone is happy and healthy and so in love ❤️❤️❤️,” the new mom noted in her baby boy’s Instagram debut.

Rowan! Sonny! Get to Know ‘The Hills’ Next Generation

Before sparking a romance with the fashion designer, who also has a son from a previous relationship, Carter dated Brody Jenner from 2013 to 2019. The twosome tied the knot in Indonesia in 2018, but Us Weekly later confirmed that the wedding wasn’t legal since the pair never obtained a marriage license in the U.S.

During an episode of The Hills: New Beginnings that aired after the duo’s split, Carter confessed that she and Jenner, 39, were “on different pages” about having kids. “He always tells me that he thinks within the next year things will be a little bit better. How many years are we going to say this?” she told the cameras. “There’s never going to be the perfect time to have kids, but I want to have them, so why not now?”

When the MTV star welcomed her first child in October 2021, Jenner sent his ex well-wishes. “Congrats Kait!” he commented on an Instagram photo of baby Rowan. “You are gonna be the best mom!”

The Malibu native’s mother, Linda Thompson, gushed at the time: “Motherhood looks beautiful on you! And that baby! So excited to meet him. I love the name Rowan Carter Brock! He already has enviable hair! Much love!”

As Carter prepared to be a first-time mom, Thompson, 72, joined her in celebrating at a baby shower. After revealing her second pregnancy, Carter received social media love from her former mother-in-law.

“Oh wow! This is fabulous news!” Thompson commented on Thursday. “Congratulations to you and Chris! Rowan will be the best big brother… I’m so happy for you!! 💜💜💜💙💙💙💙👶🏼🌹.”