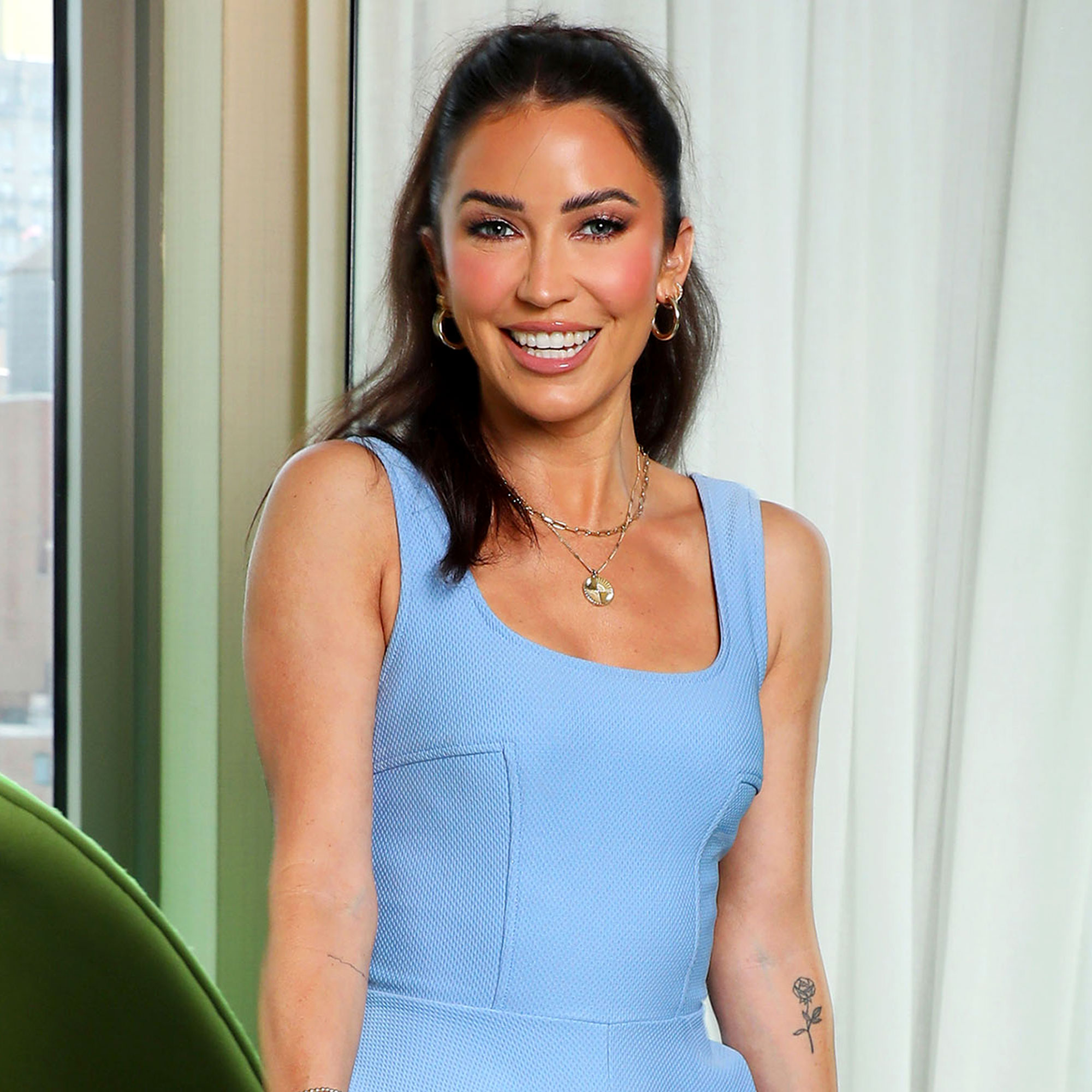 Not holding back. Kaitlyn Bristowe shared her thoughts on the season 19 finale of The Bachelorette — and she didn’t like everything she saw.

“Forgive me for the lengthy caption,” the season 11 Bachelorette, 37, began in an Instagram post on Thursday, September 22. “Tino [Franco] messed up. I don’t believe we needed to kick him while he was down.”

The Dancing With the Stars champ was referring to the fact that Rachel Recchia‘s runner-up, Aven Jones, came out during After the Final Rose while Tino, 28, was still on stage. The sales exec, also 28, asked the pilot, 26, if she wanted to “catch up” following the Tuesday, September 20, show. “I would love nothing more,” the Bachelor season 26 alum replied.

Though Kaitlyn wasn’t happy about Aven’s appearance, she noted that she was “extremely angry” about the revelation that Tino cheated on Rachel following their engagement. “For now let’s just root for Rachel to be happy, and Tino to grow and learn from this experience,” the Canada native wrote. “I’m also protective over these women and know how hard it can be. It is a show, but with real people and real emotions.”

The “Off the Vine” podcast host was less circumspect when sharing her thoughts about Erich Schwer‘s blackface scandal, which was not mentioned at all during the three-hour season finale. Instead, Jesse Palmer questioned the real estate analyst, 29, about how Gabby Windey responded to leaked text messages from his ex-girlfriend.

‘The Bachelorette’ After the Final Rose: Broken Engagements and More

“The show, Erich, and Gabby, had a real opportunity to use their voice and acknowledge blackface,” Kaitlyn continued in her post. “I don’t think we needed to read texts from his ex, or set up a fake mansion for Zach [Shallcross]. I think we needed to continue to evolve and show up with that many people watching. Michelle [Young], myself, and Becca [Kufrin] were all under the impression this would be addressed. It wasn’t and that’s not OK.”

Earlier this month, Erich came under fire after a photo from his high school yearbook showed him wearing blackface as part of a Jimi Hendrix costume. The New Jersey native issued a public apology on September 8.

“I wholeheartedly apologize for the insensitive photo of me in Blackface from my high school yearbook that has been circulating,” he wrote via Instagram at the time. “What I thought at the time was a representation of my love for Jimi Hendrix, was nothing but ignorance. I was naïve to the hurtful implications of my actions to the Black community and those closest to me, and will forever regret my offensive and damaging behavior. I am deeply ashamed by my actions and understand that my apology is only the first step in taking accountability.”

Many Bachelor Nation members were surprised when the incident went unmentioned on After the Final Rose. Rachel Lindsay, who became the franchise’s first Black Bachelorette in 2017, slammed the show for ignoring the controversy in favor of the drama with Erich’s ex.

“They really missed the mark on a necessary and important conversation that was initially not conveyed,” the Miss Me With That author, 37, wrote via Instagram after the episode aired on Tuesday. “This was an opportunity for @Erich_Scwher to put action to his IG post rather than hide behind it. Unfortunately not all of us can hide in the same way when we are so highly offended by it.”

Kaitlyn echoed Rachel’s sentiments on Thursday, writing: “Please Bachelor Nation, listen to voices that need to be heard. That deserve to be heard. I don’t want to speak for Michelle, but I know she committed to being the lead with a promise of change. To brush over blackface, and act as if we didn’t have time? What message does that send? Didn’t Rachel Lindsay already show us how important this is?”

The Dew Edit founder also weighed in on the decision to make Zach, 26, the next Bachelor. “Zach is absolutely wonderful and sweet and kind,” she wrote. “I also want him to find love, I just think they had so many options for the bachelor and should let the voting system pick who America wanted.”

Despite her personal thoughts on the choice, Kaitlyn said she’s willing to share advice if Zach needs any. “I’m already having empathy for Zach knowing this will be extremely overwhelming for him and will always be here if he needs my help,” she explained.