The 26-year-old superstar singer is praising the “I Love It” artist for his musical talent and innovation. In a new behind-the-scenes video for Calvin Klein‘s star-studded Deal With It campaign, shared exclusively on E! News on Wednesday morning, Justin explains why he thinks Kanye is the “most innovative” artist performing today.

“The most innovative artist performing today, or just being creative, I think is probably Kanye,” Justin says in the BTS video. “I think he’s got such a good eye for artistic expression, artistic view. And I just think he’s overall awesome.”

It was just over a week ago that Justin delivered an emotional and moving performance with Kanye’s Sunday Service choir. In videos posted to social media by Kim Kardashian, Justin could be seen standing alongside the choir as he joined them in singing Marvin Sapp‘s song, “Never Would Have Made It.”

Also in the BTS video, Justin opens up about self-care and reveals what keeps him “centered.” 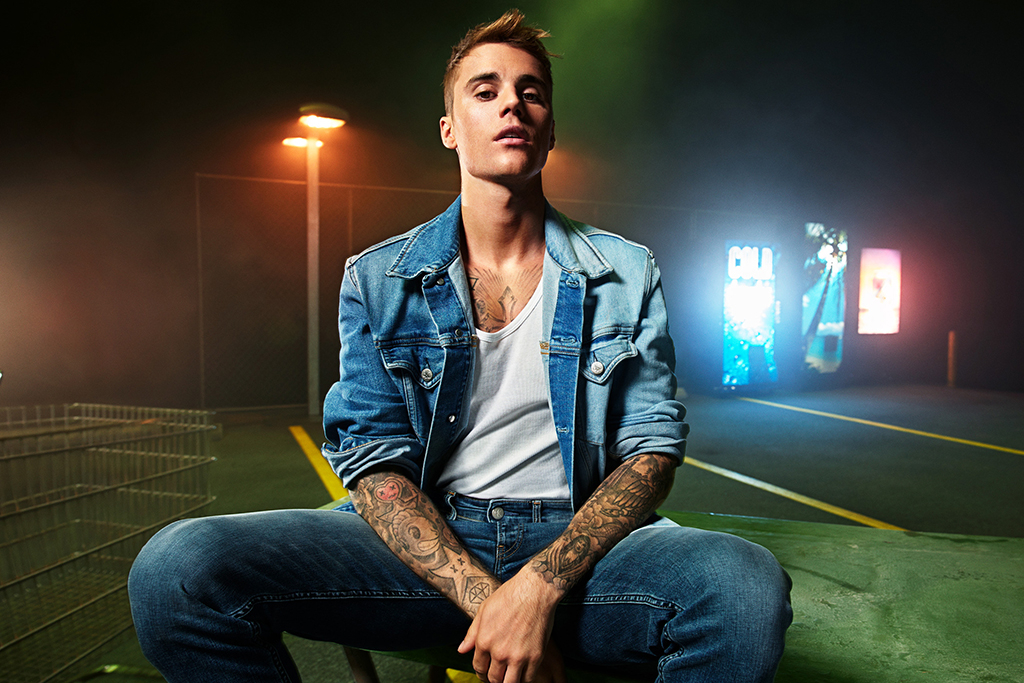 “I just started doing sound baths, which are pretty cool,” Justin shares. “I’m not sure if you guys know what that is, it’s like…they hit gongs and stuff and it’s supposed to like make you centered, more centered, and stuff like that.”

Justin adds, “It seems to be helping me quite a bit.”

Take a look at the video above to see Justin talk about Kanye, self-care and more! And you can shop the Deal With It collection right now on CalvinKlein.com.