Silencing her? JoJo Siwa slammed Nickeloden for allegedly refusing to let her perform songs from The J Team on her D.R.E.A.M. tour.

JoJo Siwa Through the Years

“I go out on tour in January,” the singer, 18, tweeted on Tuesday, September 14. “My movie musical was just released (with 6 new original songs)… Nickelodeon told me today that I’m not allowed to perform/add any of the songs from the film into my show. These are MY songs, MY voice, MY writing. Does this seem fair???”

Siwa added in another tweet: “There is no reason that this music should not be included. Working for a company as a real human being treated as only a brand is fun until it’s not.”

Everything JoJo Siwa Has Said About Coming Out

The dancer continued speaking out against the network on Wednesday, September 15. “I want my concert to be the BEST it can possibly be, and I want to perform the songs that YOU have been waiting to hear for 2 years,” she wrote via Twitter. “Having the music from my movie in my show is important to me, I wish it was important to Nickelodeon. Remember I’m a human, not just a brand.”

Siwa will perform in 37 cities during her D.R.E.A.M. tour, which is presented by Nickelodeon. She signed on with the network in 2017. The J Team was produced by Nickelodeon and dropped on Paramount+ on September 3.

Celebs Fight Back on Social Media

The Dance Moms alum opened up about creating new music for the project in February. “This musical is centered around my life and also centered around being yourself and staying true to who you are. Even when the world is telling you, ‘It’s not going to happen,’ you’re believing because you’re you,” she explained on The Tonight Show Starring Jimmy Fallon. “And the music in it, I’m so happy about. I have worked so hard on this soundtrack.” 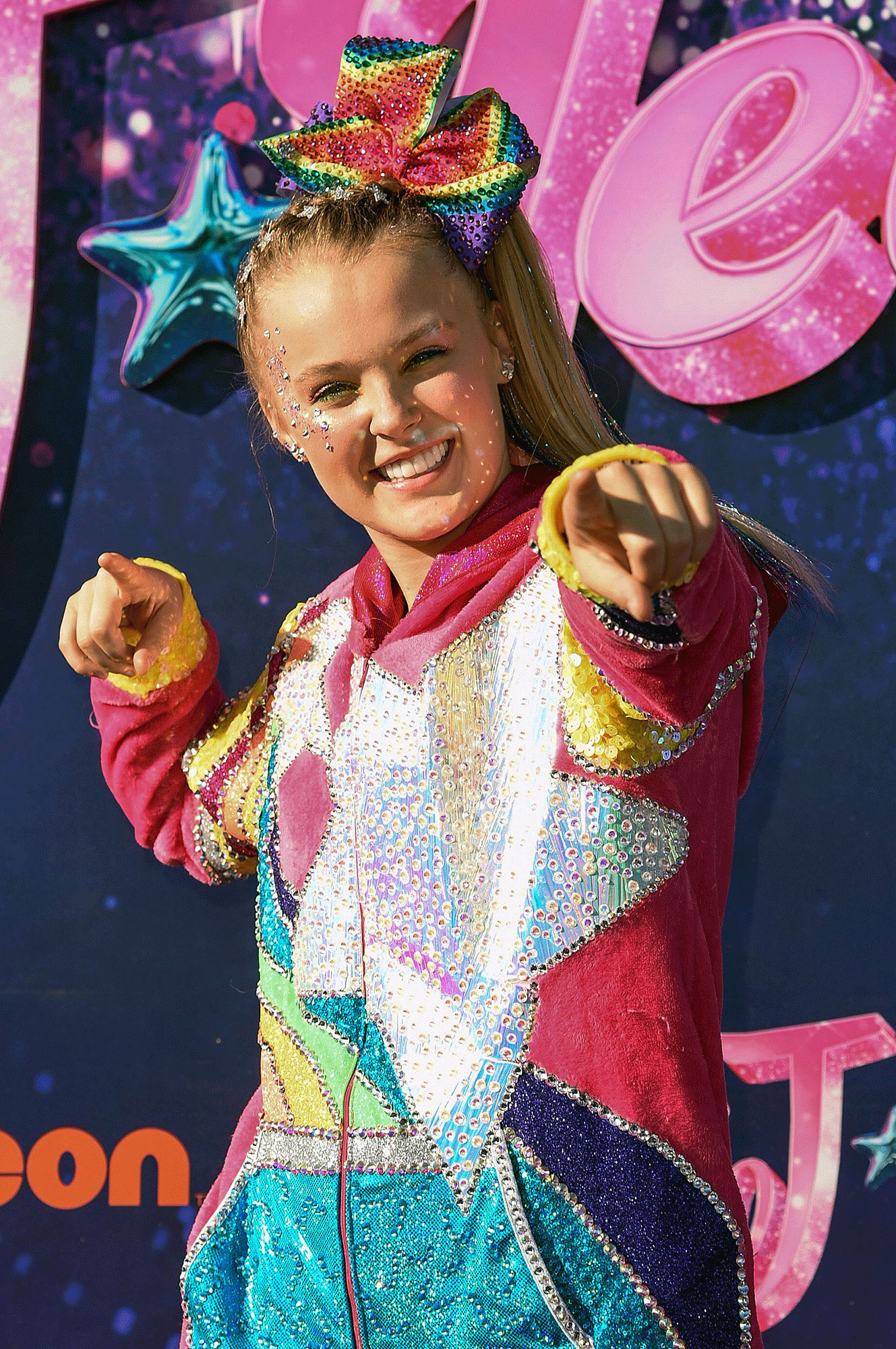 Before leaving for her tour, Siwa will compete on season 30 of Dancing With the Stars, making history as the first contestant to ever have a same-sex partner. Earlier this month, she defended her past dance experience.

“My partner actually texted me and said, ‘Don’t let your dance experience get to you because there’s a lot of dancers in this season, but also it’s totally different than anything you’ve ever done,’” she told Us Weekly and other reporters on September 8. “I think for me, the best analogy that I came up with was it’s like a football player trying to play baseball or soccer or basketball. It’s truly different. It’s different muscles, it’s different styles.”