“i thought he said he was trying to bring people together???” the actress wrote via Instagram Stories on Monday, adding, “fake and disgusting and embarrassing.”

The 36-year-old’s statement was written over one of West’s social media posts, which read, “WHEN I SAID WAR I MEANT WAR.”

The model, who is married to Joshua Jackson, went on to share other users’ takes on West’s Paris Fashion Week show, including Will Smith’s son Jaden Smith. 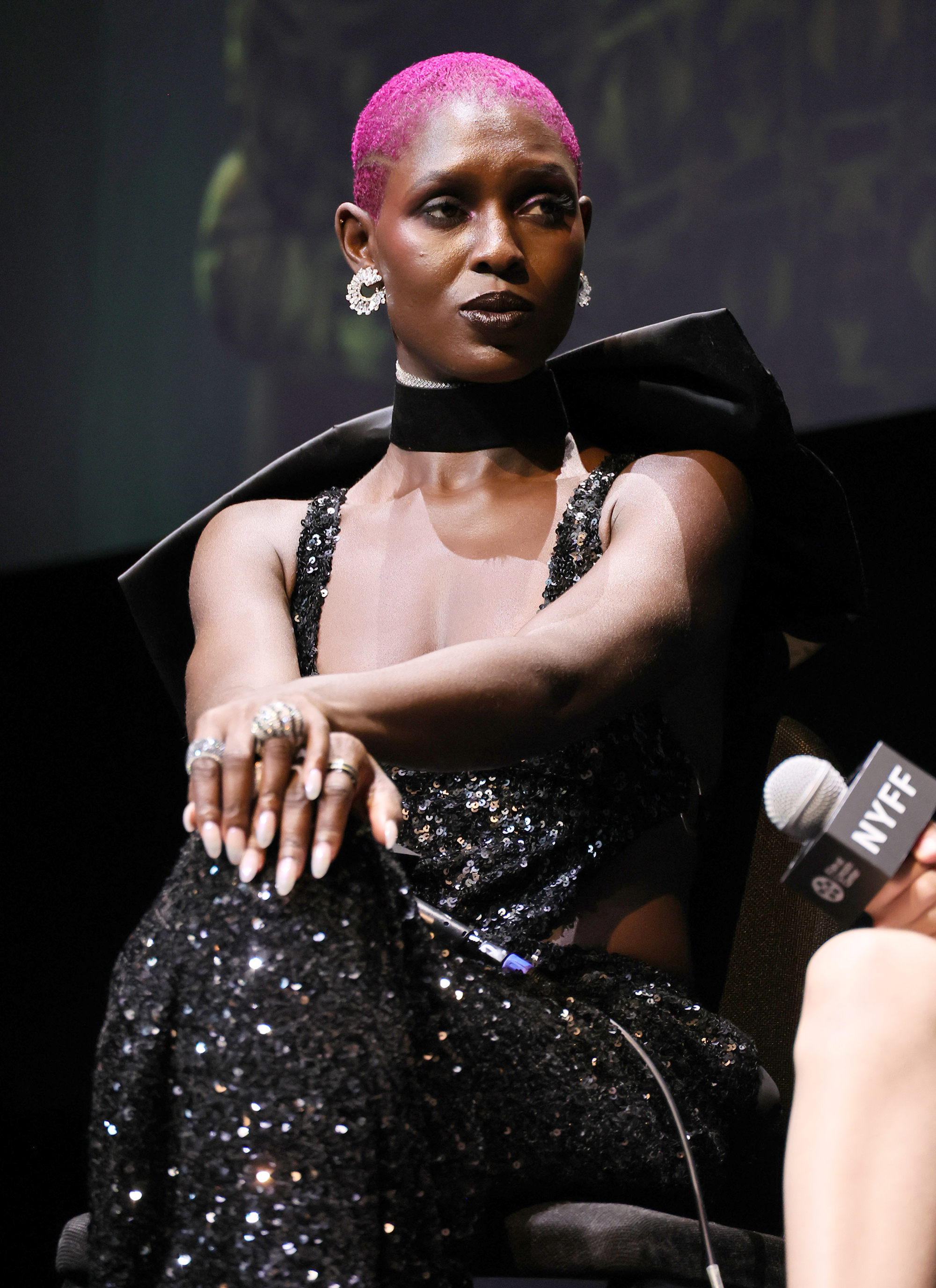 “I Don’t Care Who’s It Is. If I Don’t Feel The Message I’m Out. Black Lives Matter,” the singer, 24, tweeted, referencing his decision to exit the show early.

Turner-Smith shared another post, this one written by Vas J Morgan, reading, “As one of his fans and biggest cheerleaders, it is Extremely disappointing that Kanye West used his incredibly large platform today to set us, as black people back centuries.”

“This is far deeper than a Tshirt. This is horrendous.” 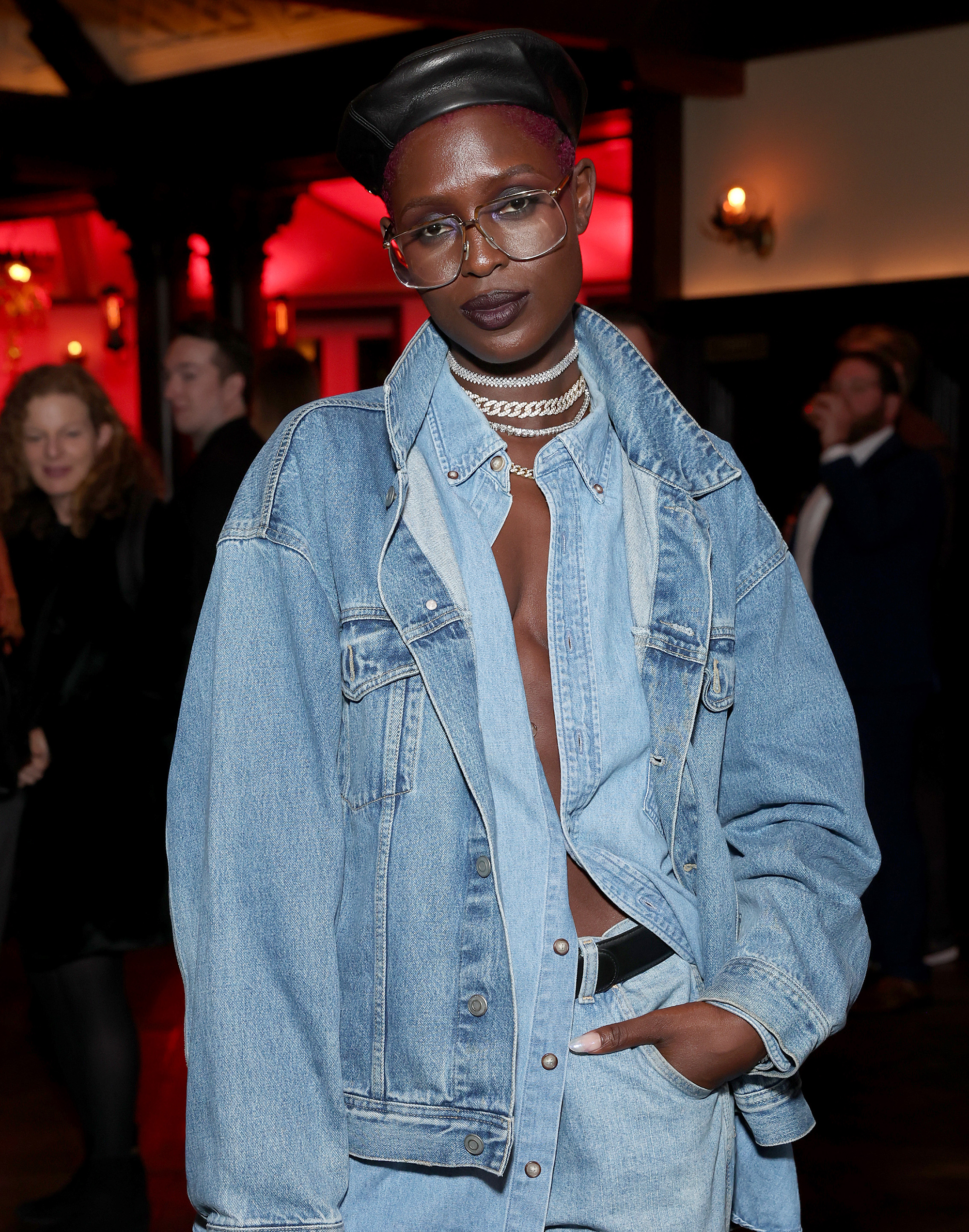 The “White Noise” star also posted a screenshot of a comment written by producer Van Lathan. 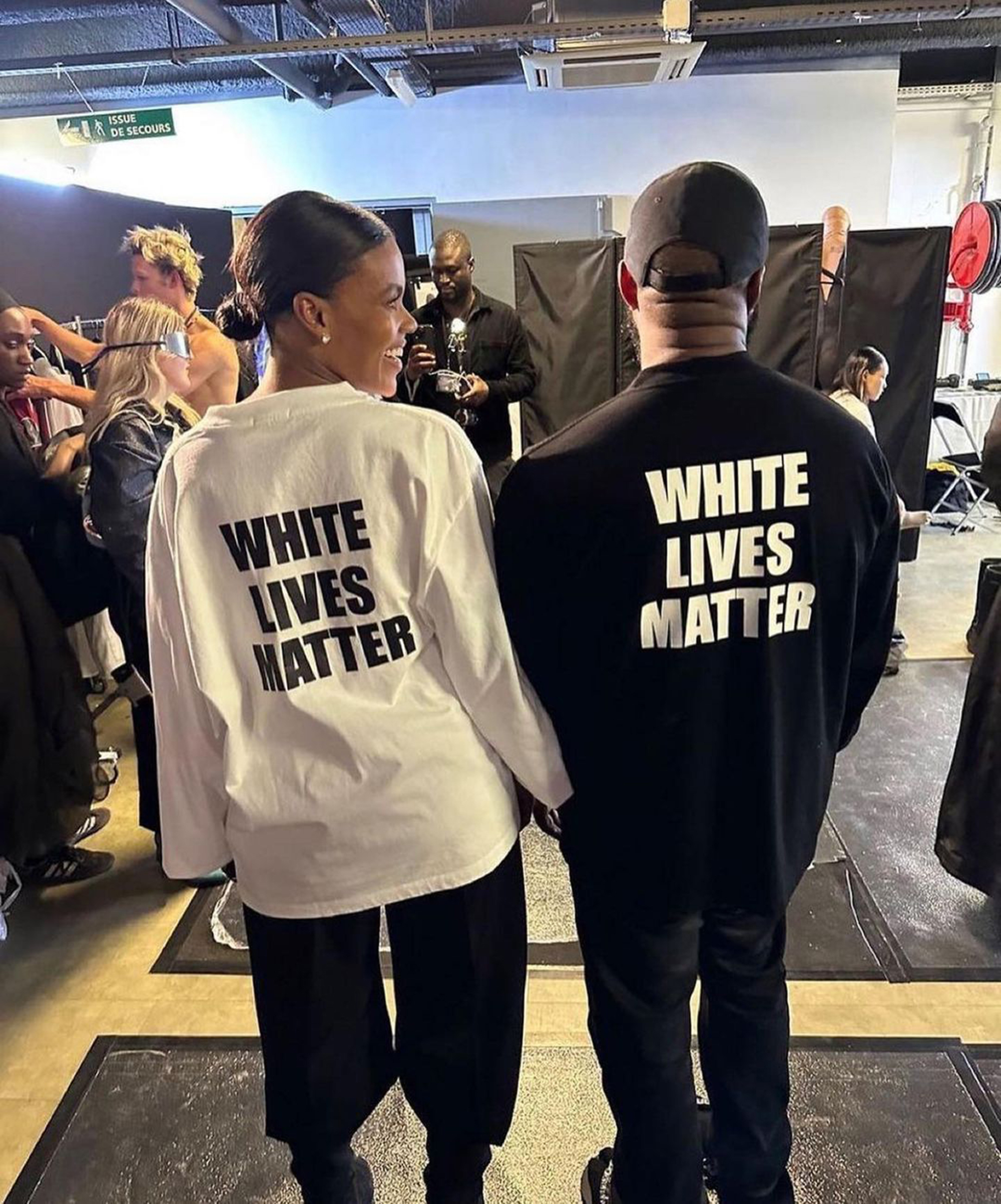 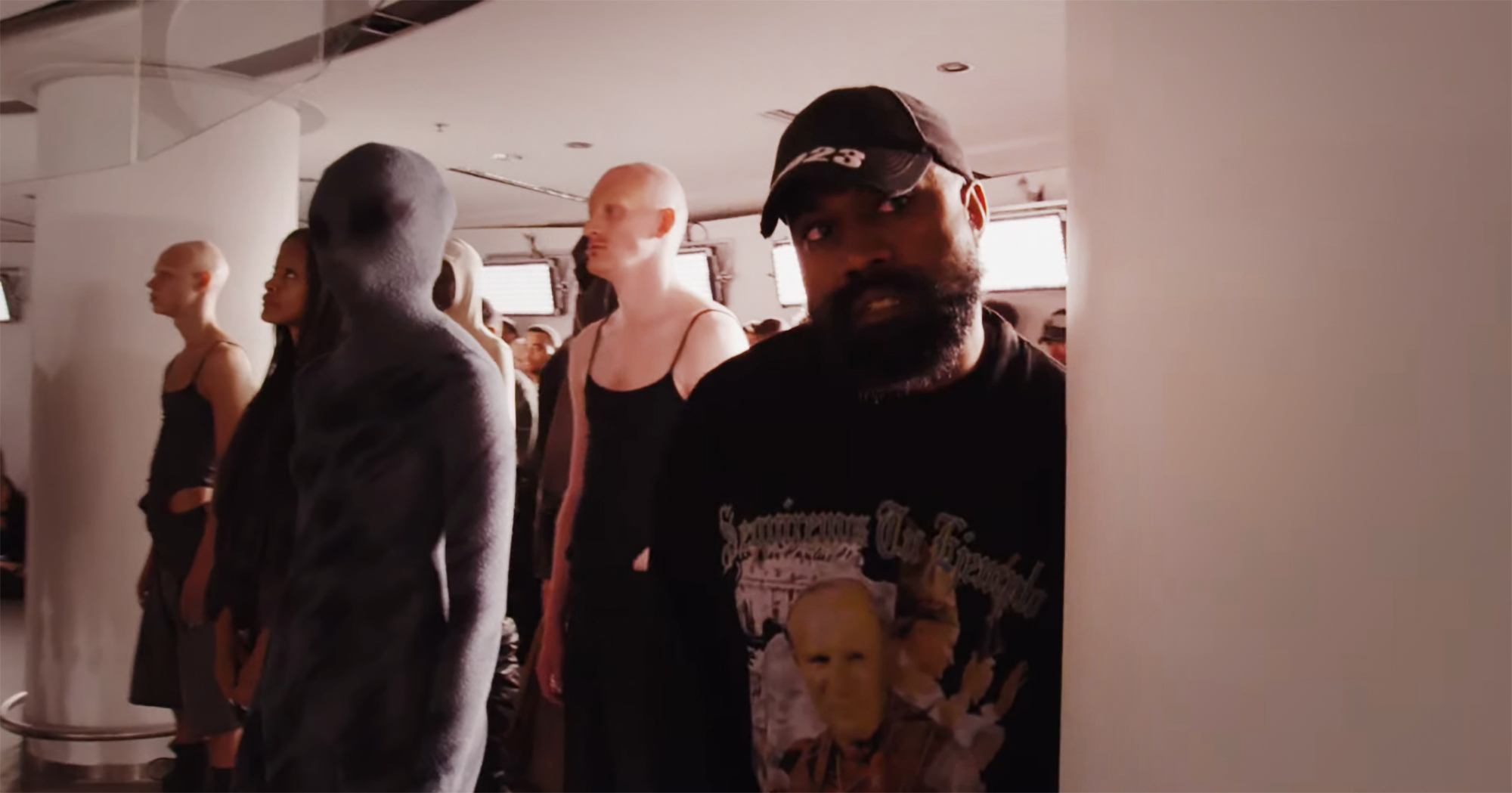 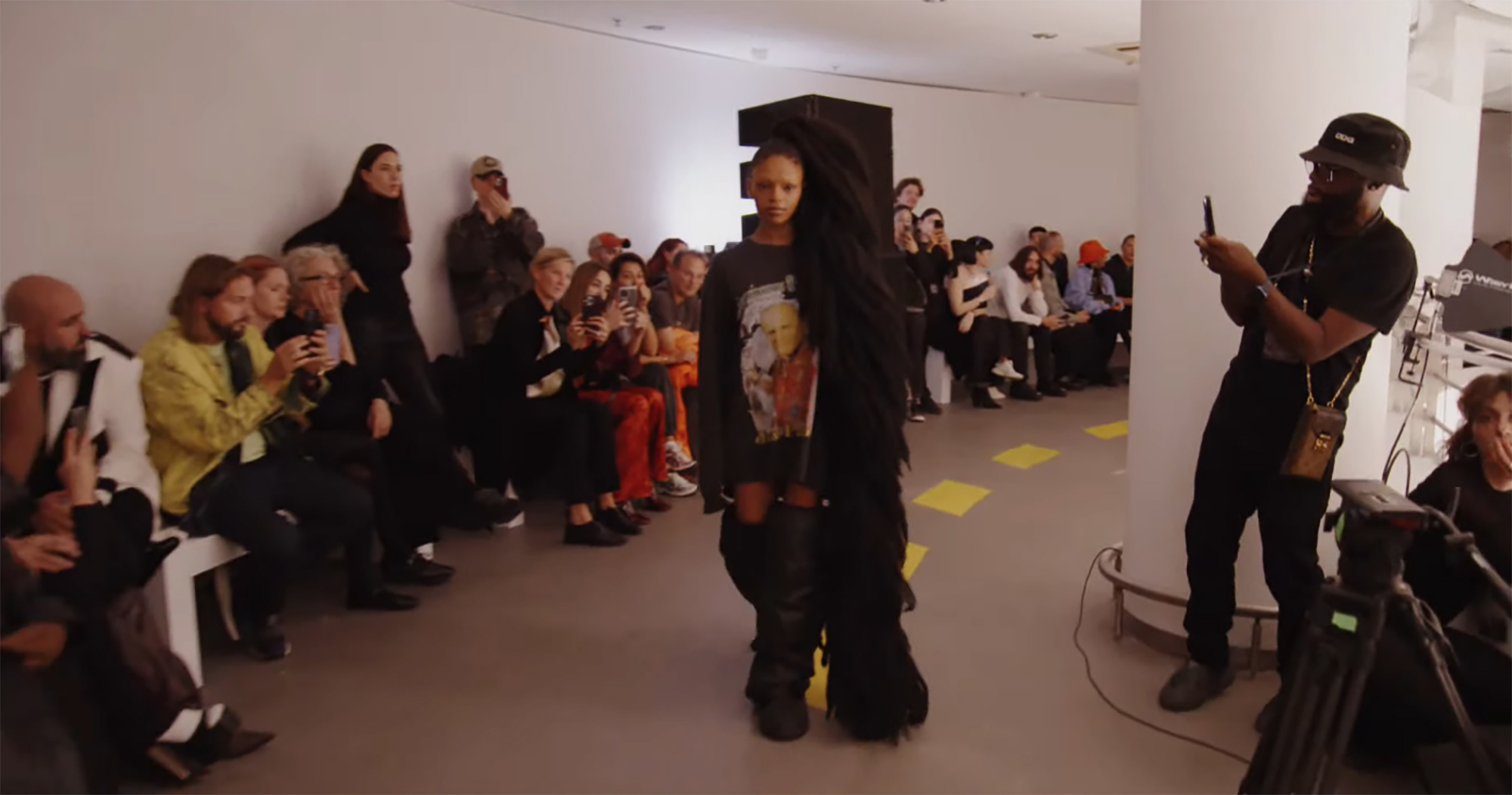