Heather Gay is ready for Jen Shah’s sentence: ‘I’ve had prison boyfriends before’

“Real Housewives of Salt Lake City” star Jen Shah claimed it was Lisa Barlow who called her son the N-word.

“I don’t want anyone looking after my kids that calls them the n-word,” the embattled reality TV icon, 48, tweeted on Wednesday, tagging Barlow.

The allegation followed Barlow’s appearance on “Watch What Happens Live” where she told host Andy Cohen she would be open to remaining in contact with Shah’s sons — Sharrieff Jr., 28, and Omar, 19 — if their mom goes to prison for fraud.

Shah’s allegations first came to light last month during an Instagram Q&A session, where she urged fans to guess which one of her cast members allegedly made a series of racist comments. 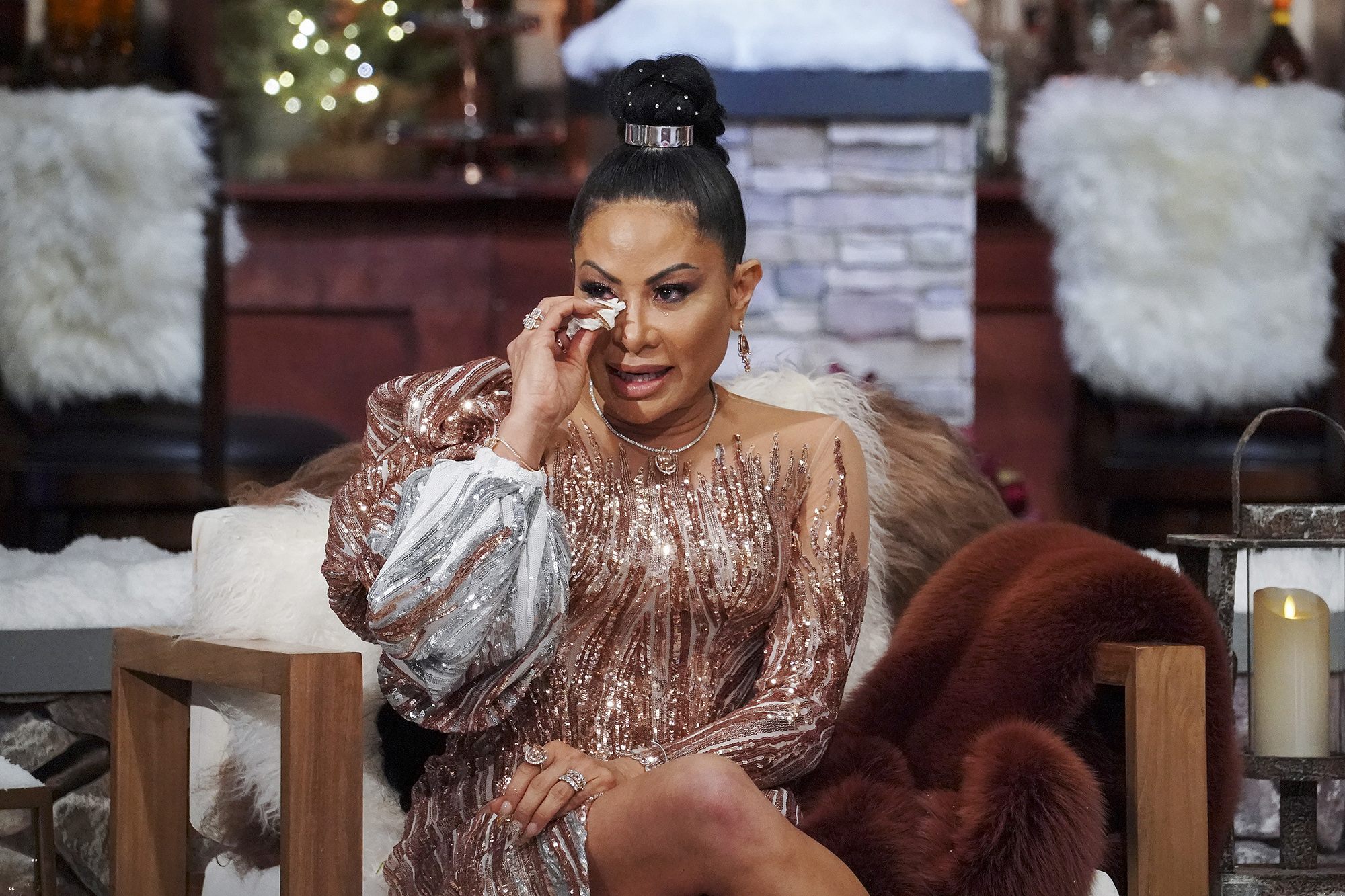 Aside from allegedly calling one of her sons the “N-word,” Shaw claimed the “Housewife” said “there are different kinds of black people.”

The unidentified “Housewife” also allegedly donated to Ted Cruz’s presidential campaign “4 times” and compared Shah — who is of Tongan descent — to the Disney princess Moana.

“Your people have the coolest hair; can I touch it?” she claimed the co-star asked her, noting that she’s “got receipts.” 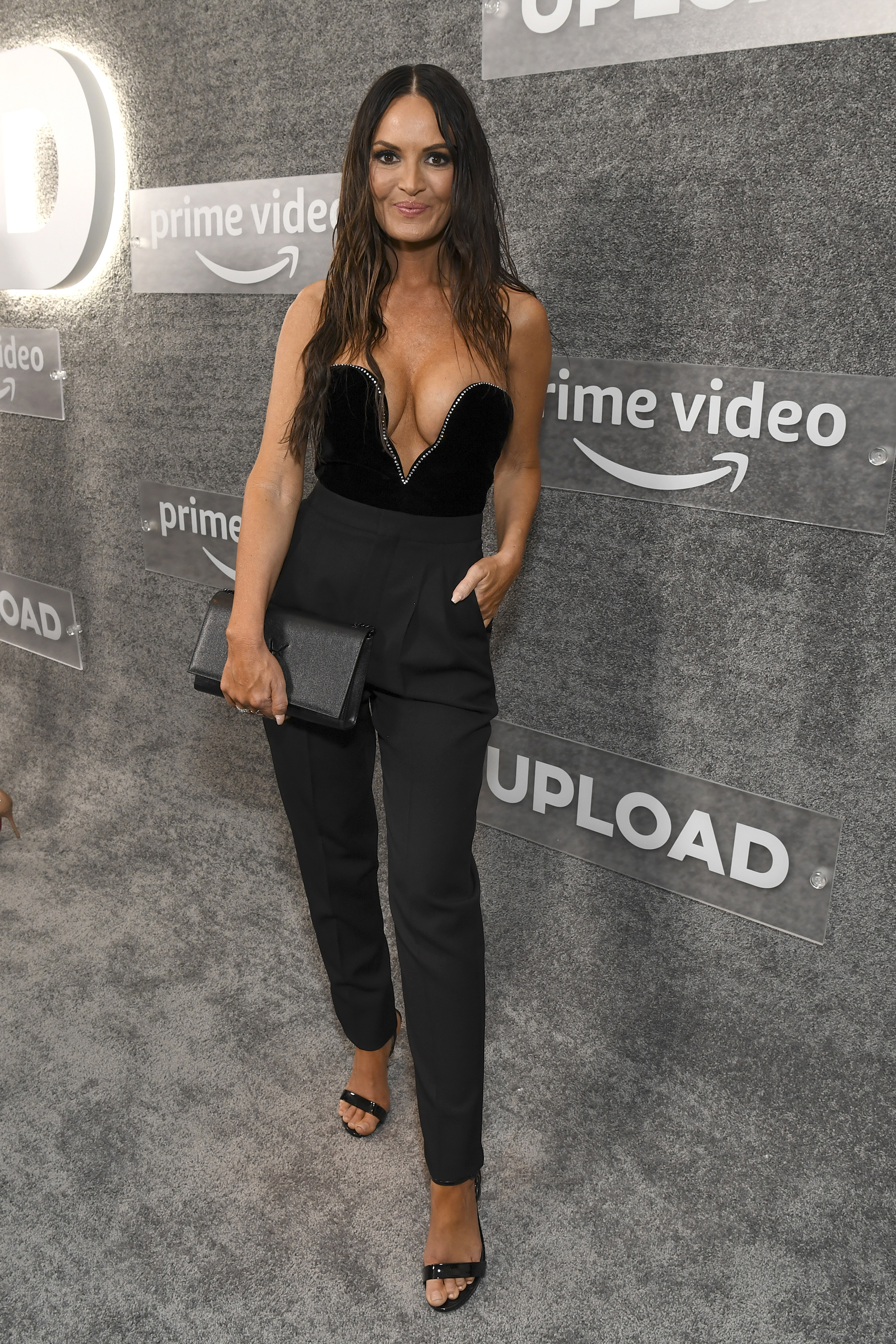 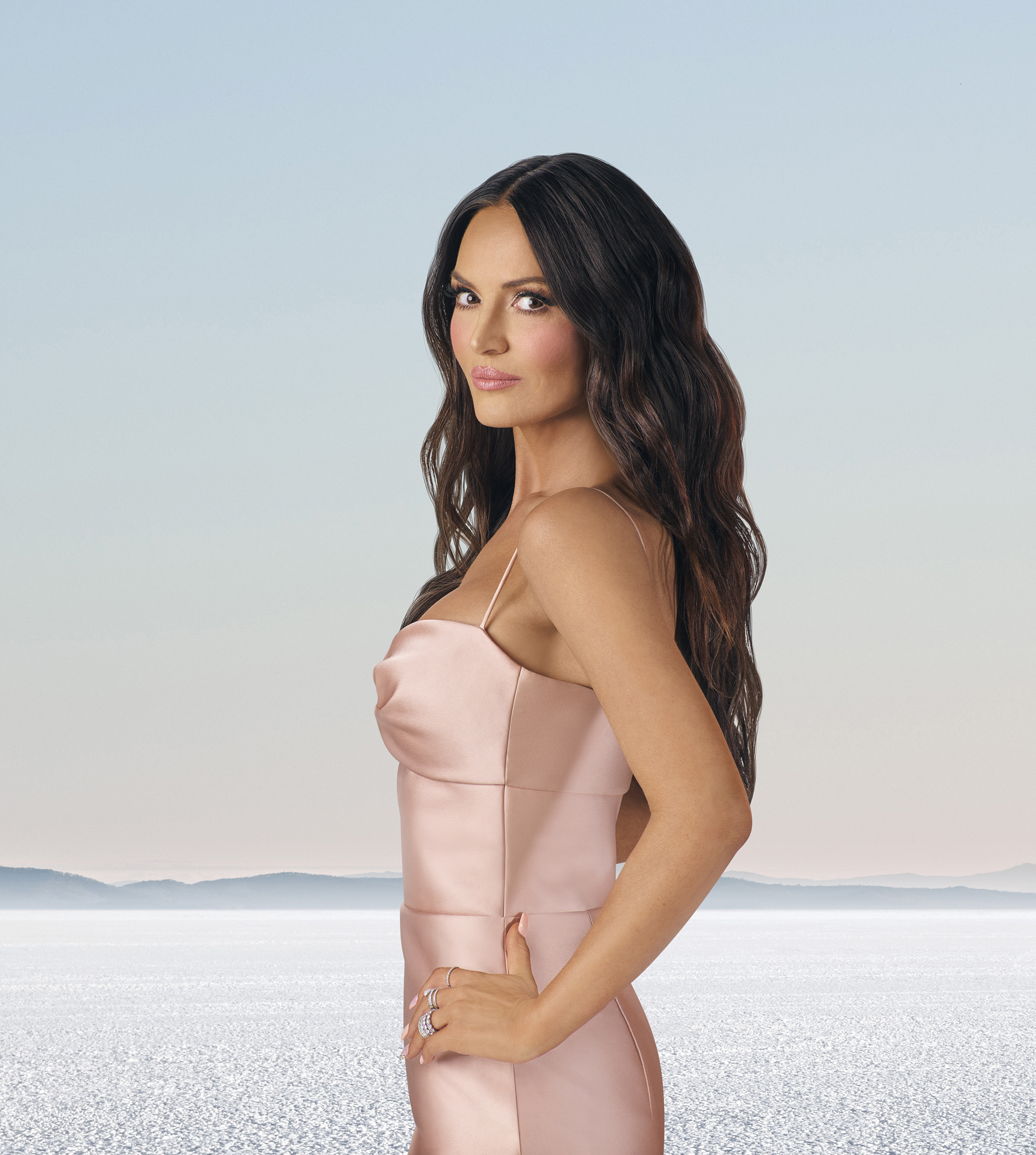 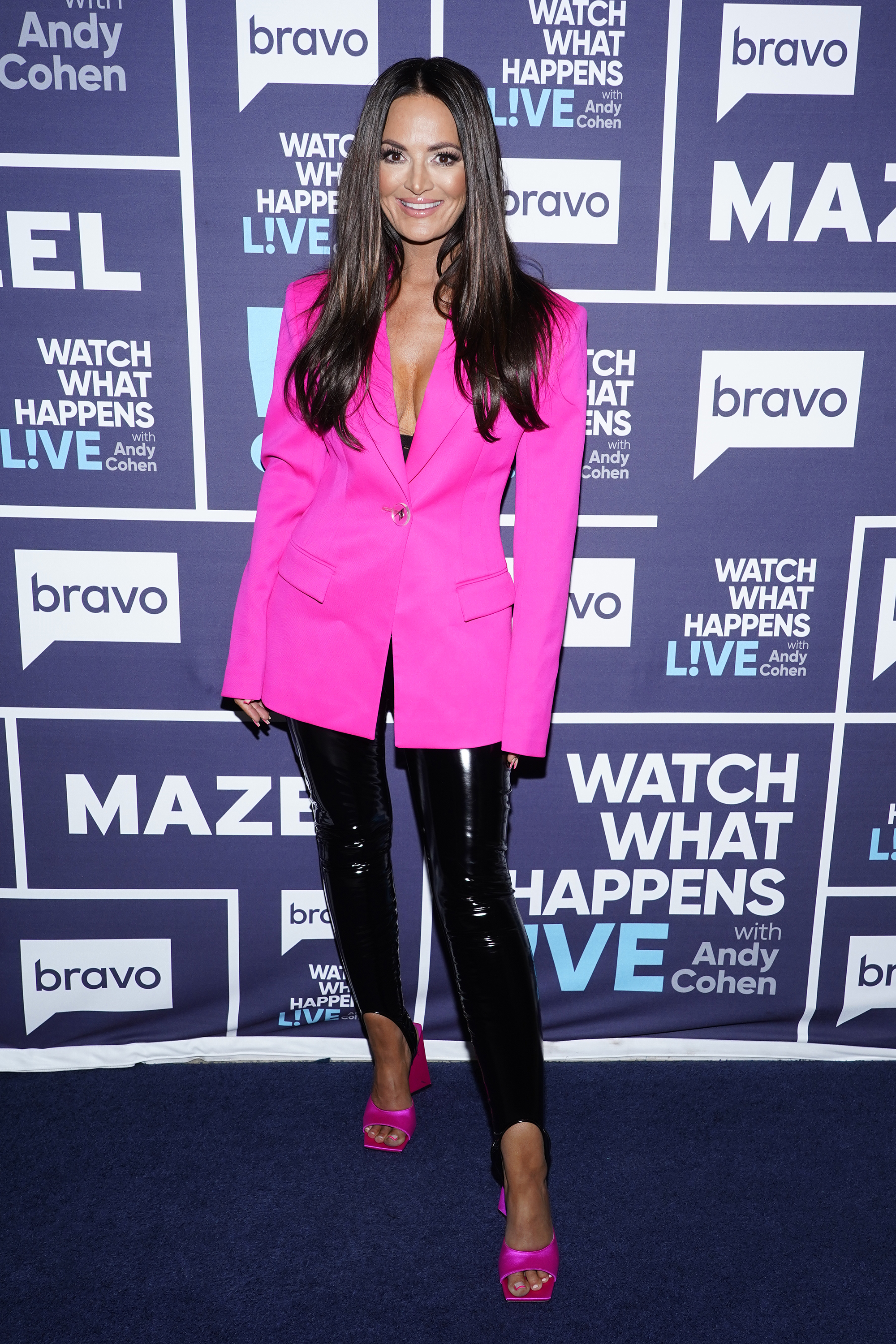