DEAR DEIDRE: I CAUGHT my girlfriend in bed with someone else – and then she told me she did not love me but was just using me for my money and flat.

I’m 34, she’s 30 and we were together for two years. We met on a dating app and instantly hit it off.

I have never had much confidence around women but with her things developed so easily.

The conversation flowed via messaging then we arranged to meet a few weeks later — and became exclusive almost instantly. I felt like the luckiest person alive.

As we lived far apart we would visit each other on the weekends but she soon started to say she couldn’t afford the train or petrol.

Instead, I paid for her travel and she would come and stay with me “because London is so much more exciting”.

Get in touch with the Dear Deidre team

Every problem gets a personal reply from one of our trained councillors.

I’m not rich but do earn a decent living as an estate agent and own my own small flat.

I was so smitten with her I would constantly buy her expensive gifts and foot all the bills when she visited.

Even though I started to get into a little debt, I thought it was worth it.

After a year she moved into my flat. We had about three months of bliss and she got a new job as a fashion buyer, which she loved.

But then she started picking fights with me and nothing I ever bought her or did for her was enough.

Last month I saw a man’s name pop up on her phone, but she assured me he was just a friend.

Recently she became a lot busier with her job and we hardly spent time together. So one Saturday when I would normally work all day I finished early to take her out as a treat.

Nothing prepared me for walking in on her and a man kissing and cuddling on my sofa.

She has since told me that while she liked me initially, she soon felt there was no chemistry and only stayed for the gifts and free rent.

I’m heartbroken and so confused. I thought we had something special. 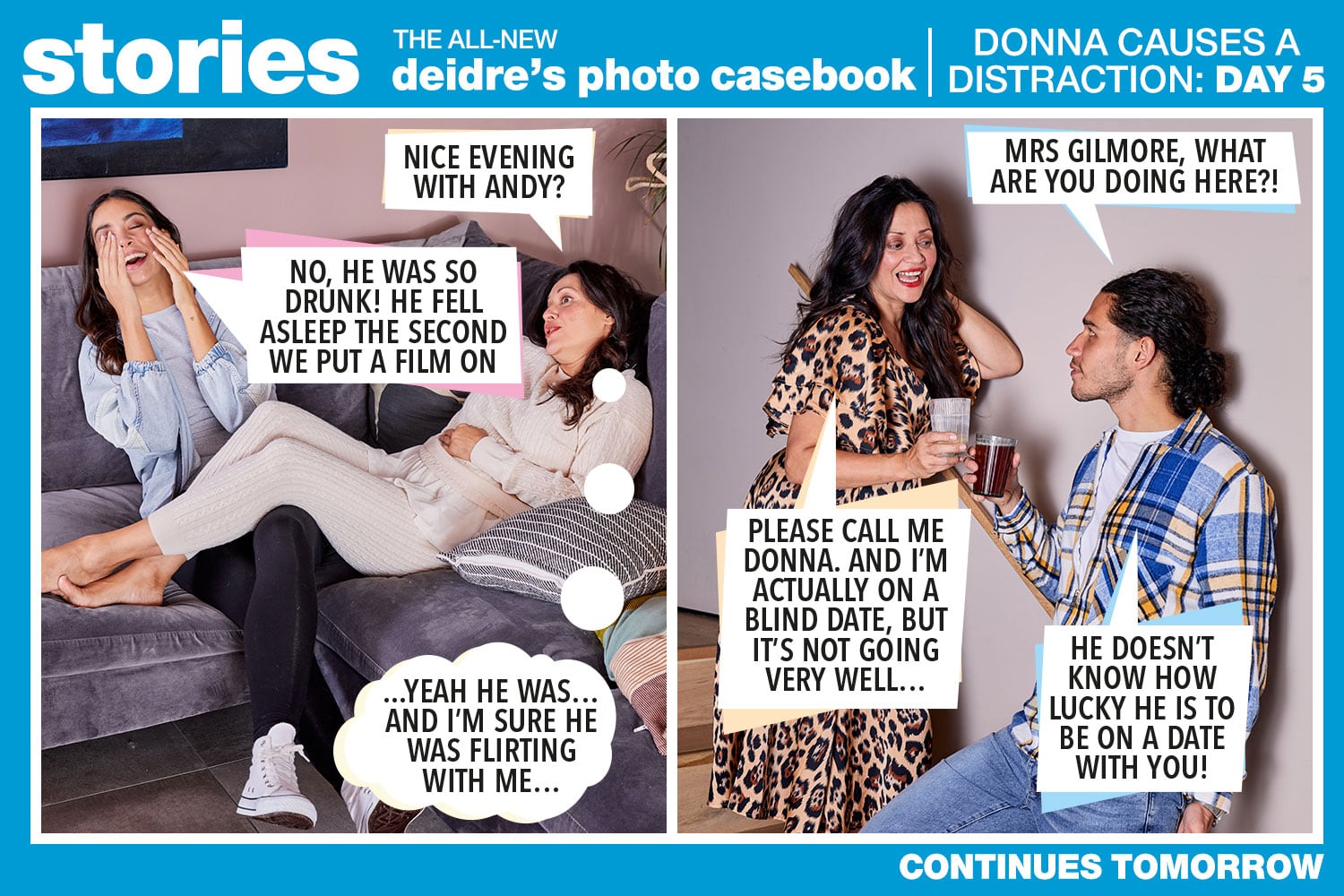 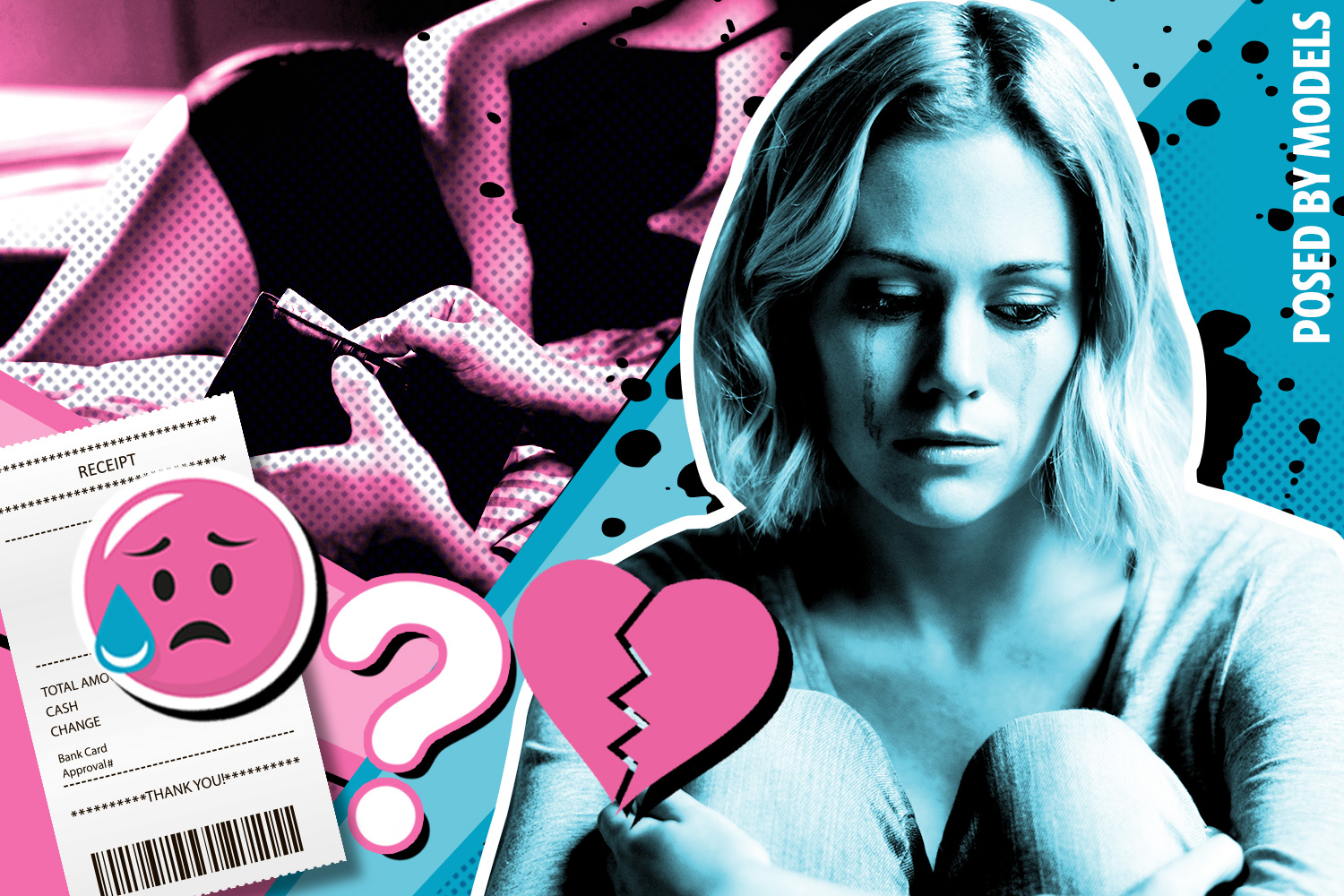 My husband would rather pay for sex than sleep with me

DEIDRE SAYS:  What a cruel discovery and way to break up with you. She clearly didn’t deserve you and was not the person you thought she was.

It will feel difficult at first but focus on yourself and making new friends.

Soon a time will come when you realise you haven’t given her a single thought all day.

My support pack Moving On can help you make sense of your feelings and find a way forward.

My husband would rather pay for sex than sleep with me 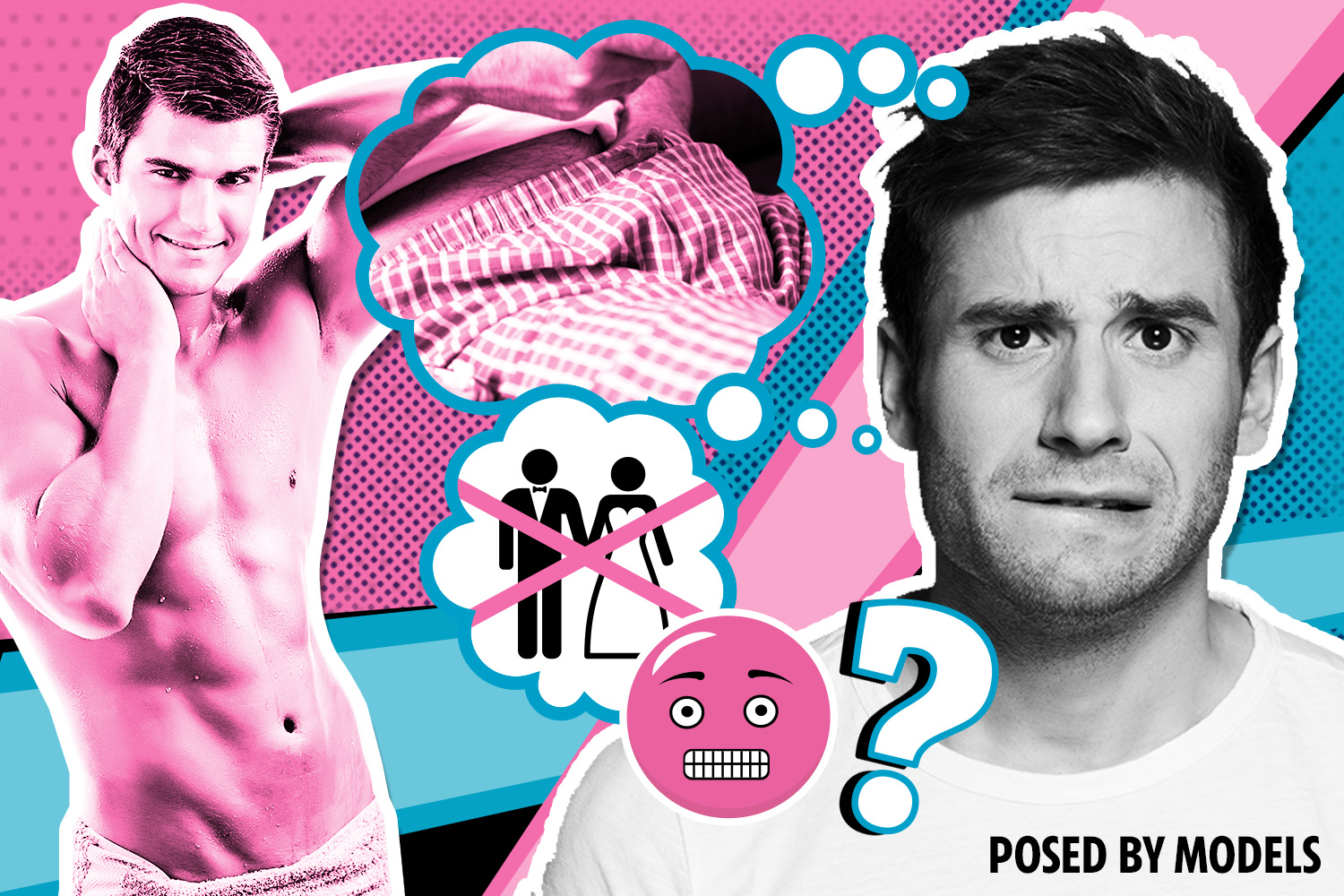 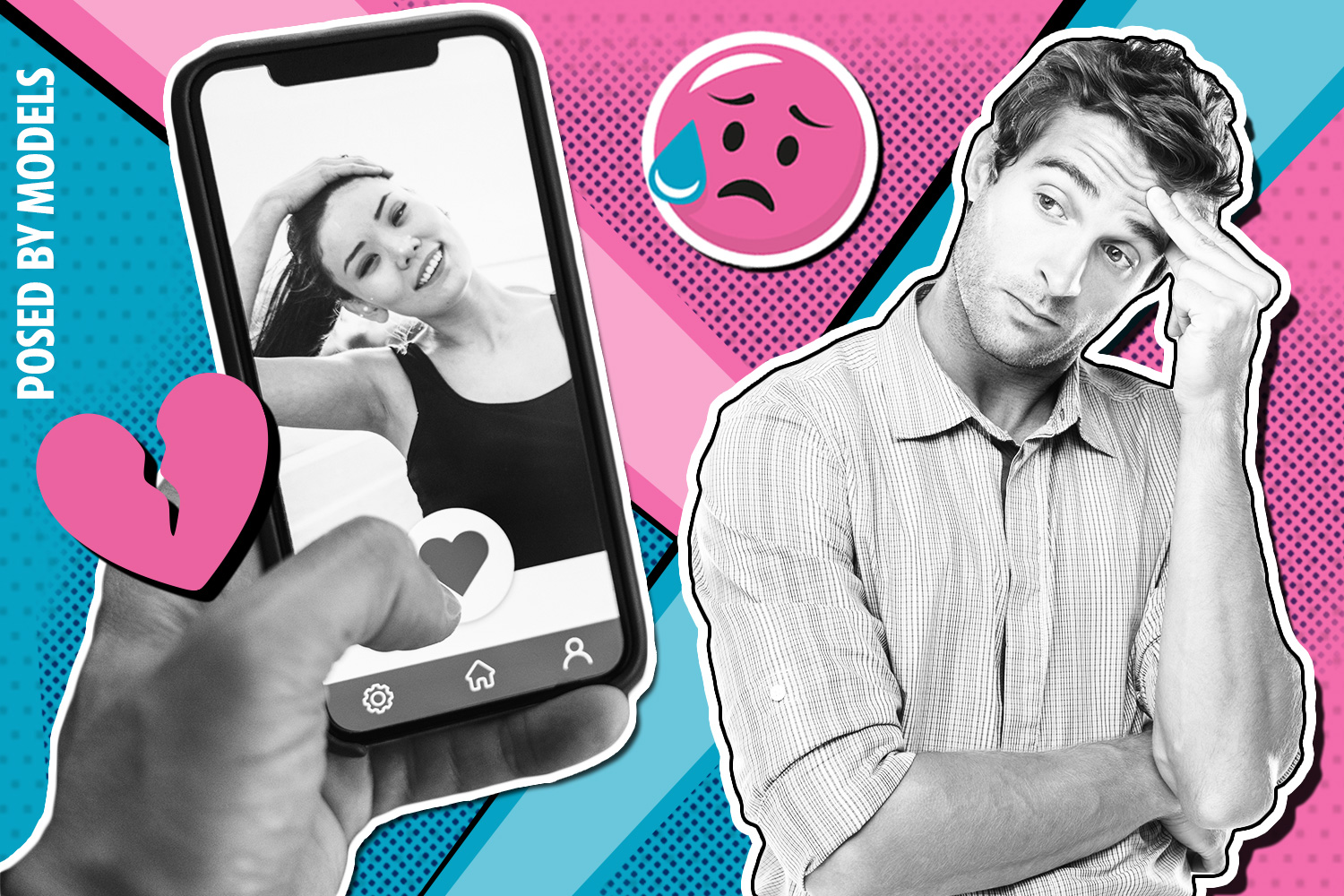 I hate being single but I'm not ready for a relationship