The vouchers are currently worth £3.10 each and qualifying families get one or two vouchers per week, per child, depending how old each child is. 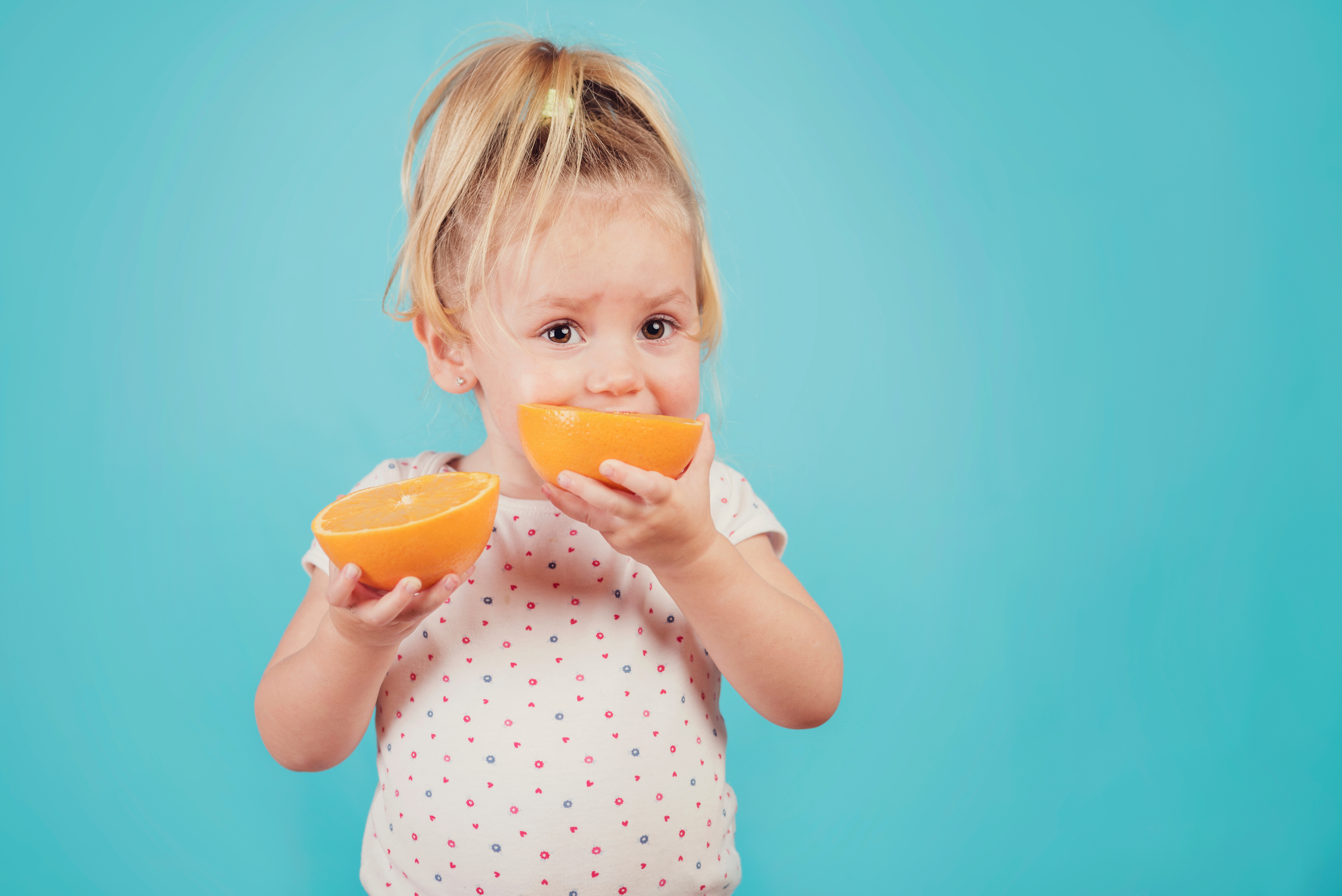 That means that under the current rules, a parent can get up to £322.40 worth of free food annually for each child that's less than 12 months old.

Meanwhile, families with children between one and four get £161.20 annually for each kid. Women over 10 weeks pregnant are also eligible for a voucher per week under the scheme.

The government has pledged from April to increase the value of each voucher to £4.25, meaning hard-squeezed families get more healthy food for free.

But discounter Lidl has brought in the changes early, meaning that parents and pregnant women can get £4.25 worth of food for each £3.10 voucher – starting immediately.

The supermarket is investing up to £1million to plug the gap until the government increases the value of the coupons in three month's time.

That means that by shopping at Lidl rather than other supermarkets you'll get 13 more weeks of the extra money.

What can I buy with Healthy Start vouchers

The vouchers can be spent on:

Parents of children between one and four would get £55.25 worth of free food compared to just £40.30 at other supermarkets.

From April, the new rules come in meaning that the vouchers will be worth £4.25 wherever you shop.

Over the whole year, the maximum amount you can get is £442 worth of free food for children under one and £221 per child aged between one and four, but only if you head to Lidl in January, February and March.

If you use other supermarkets in those months, the maximum annual amount you can get is £412.10 for infants younger than 12 months and £206.05 for toddlers between one and four.

He said: "This was one of our Taskforce’s key asks and will make a huge difference to the most vulnerable people in our communities."

He is urging families that need that extra support to sign up to the government’s scheme.

To qualify for the voucher scheme you need to be more than 10 weeks pregnant or have at least one child under four. You also need to receive one of the following benefits:

You also qualify if you are under 18 and pregnant, even if you don’t get any of those benefits.

To apply, you just need to download an application form from the Healthy Start website, print it off, fill it in and send it to:

Once your application is approved, you’ll have the vouchers posted out to you every four weeks.

The vouchers can be spent in supermarkets, corner shops, greengrocers, market stalls, pharmacies, food co-ops and milk floats or vans.

You can find your nearest shops that accept the coupons using the Healthy Start tool on the website.

We've examined how much food you can get for your voucher at each of the main UK supermarkets.

Here's everything you need to know about how to claim free school meal vouchers during lockdown 3.

01/06/2021 Lifestyle Comments Off on How to get up to £442 worth of free food from Lidl using Healthy Start vouchers
Recent Posts
We and our partners use cookies on this site to improve our service, perform analytics, personalize advertising, measure advertising performance, and remember website preferences.Ok