STAR strikers are back in vogue.

The sensational returns of Cristiano Ronaldo and Romelu Lukaku to their respective former clubs during the summer transfer window lit a fire among Dream Team gaffers.

Suddenly it seems mandatory to have at least two premium options up front.

The former Serie A goalscorers both scored braces at the weekend to underline their credentials while Mohamed Salah’s (£6.4m) strike against Leeds allowed him to leapfrog Michail Antonio (£4.2m) in the rankings.

Liverpool’s Egyptian King has 36 points to his name at the time of writing, justifying his massive ownership of 61.7%.

The question Dream Team bosses are musing this week: is it possible to have Ronaldo, Lukaku and Salah in the same XI?

CHAMPIONS LEAGUE BET SPECIAL: Get Man City and Liverpool both to win at huge 30/1 with William Hill 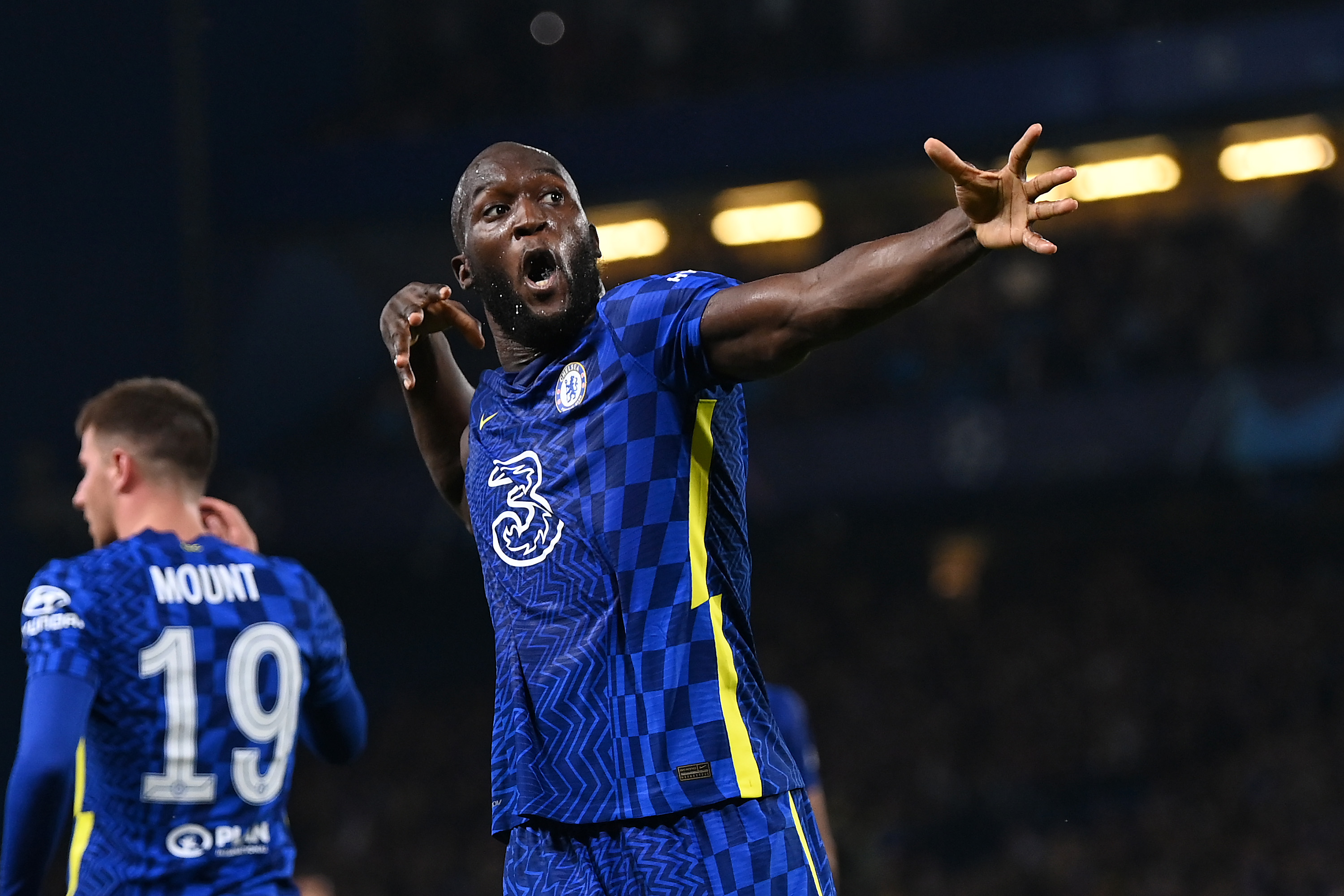 The prolific trio currently cost £20.2m but you can expect that to rise this Friday when prices are updated after a prosperous Game Week for all three.

Using the starting £50million as a guide, acquiring Ronaldo, Lukaku and Salah would take up approximately 40% of your overall budget.

So how can you make it work?

A good place to start is in defence where you can back the same teams but with cheaper individuals.

For example, if you transfer Virgil van Dijk (£5.2m) out for Joel Matip (£3.1m) you save £2.1m and will still benefit if Liverpool keep a clean sheet.

As if to illustrate the point, both the Reds’ first-choice centre-backs have 24 points to their name at this stage.

Elsewhere, there are plenty of cheap midfielders who have started the season in good form:

Rotating inexpensive form players like those above to chase favourable fixtures should help you afford the big dogs up top.

You may even be able to squeeze Ferran Torres (£3.5m) into your midfield, who seems to be Manchester City’s first-choice centre-forward right now.

These bargain options won’t provide as many points as the likes of Edouard Mendy (£4.5m) and Alisson (£4.3m) over the course of the whole season but Ronaldo, Lukaku and Salah should make up the difference and then some. 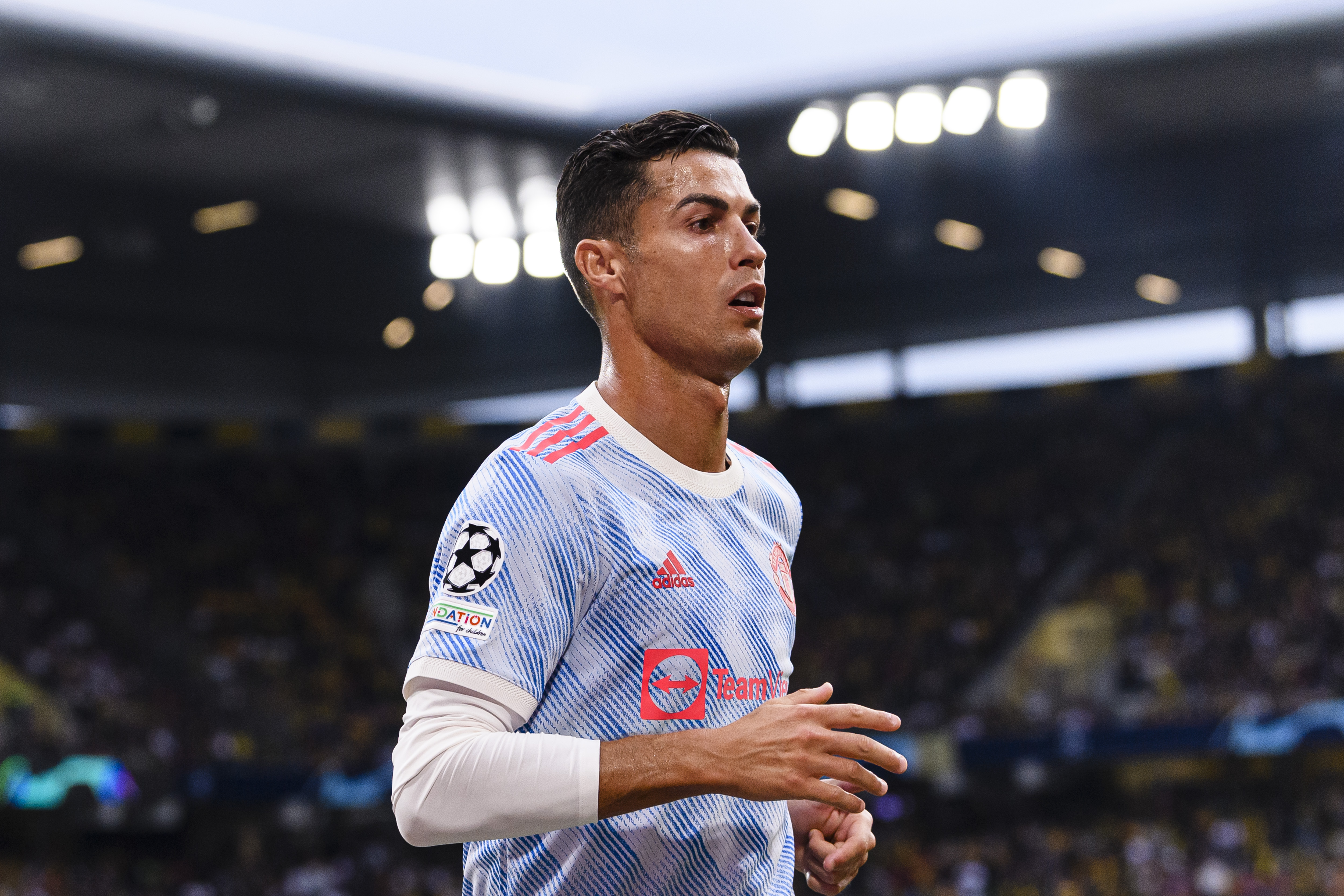 Chances are you already have at least a third of the trio we’re aiming for so it shouldn’t take more than one allotment of transfers to enable the transformation.

Those who have already used all their September transfers may have to wait until October to unite the holy trinity – patience is required.

What happens when Harry Kane (£7.1m) finds his best form? We’ll cross that bridge when we come to it…

09/15/2021 Lifestyle Comments Off on How to fit Cristiano Ronaldo, Romelu Lukaku and Mohamed Salah into your Dream Team
Recent Posts