Prince Harry and Meghan Markle are not bringing baby daughter Lilibet to the UK to be christened — raising fears she may never get to meet her aging great-grandmother, Queen Elizabeth II, according to a new report.

The renegade royals were expected to bring the newborn to Windsor Castle to be baptized in the Church of England, which is formally headed by the queen.

But a palace source told The Telegraph, “There will not be a christening in the UK. It is not happening.”

Another source also told the outlet that a UK baptism for the child appeared “highly unlikely.”

While the Duke and Duchess of Sussex baptized their 2-year-old son, Archie, at Windsor, they are now expected to christen Lilibet into the Episcopal Church in a service close to home in California, the outlet said.

Bishop Michael Curry, who delivered the sermon at the couple’s 2018 wedding, is the head of the Episcopal Church and could officiate, sources suggested to the UK paper. 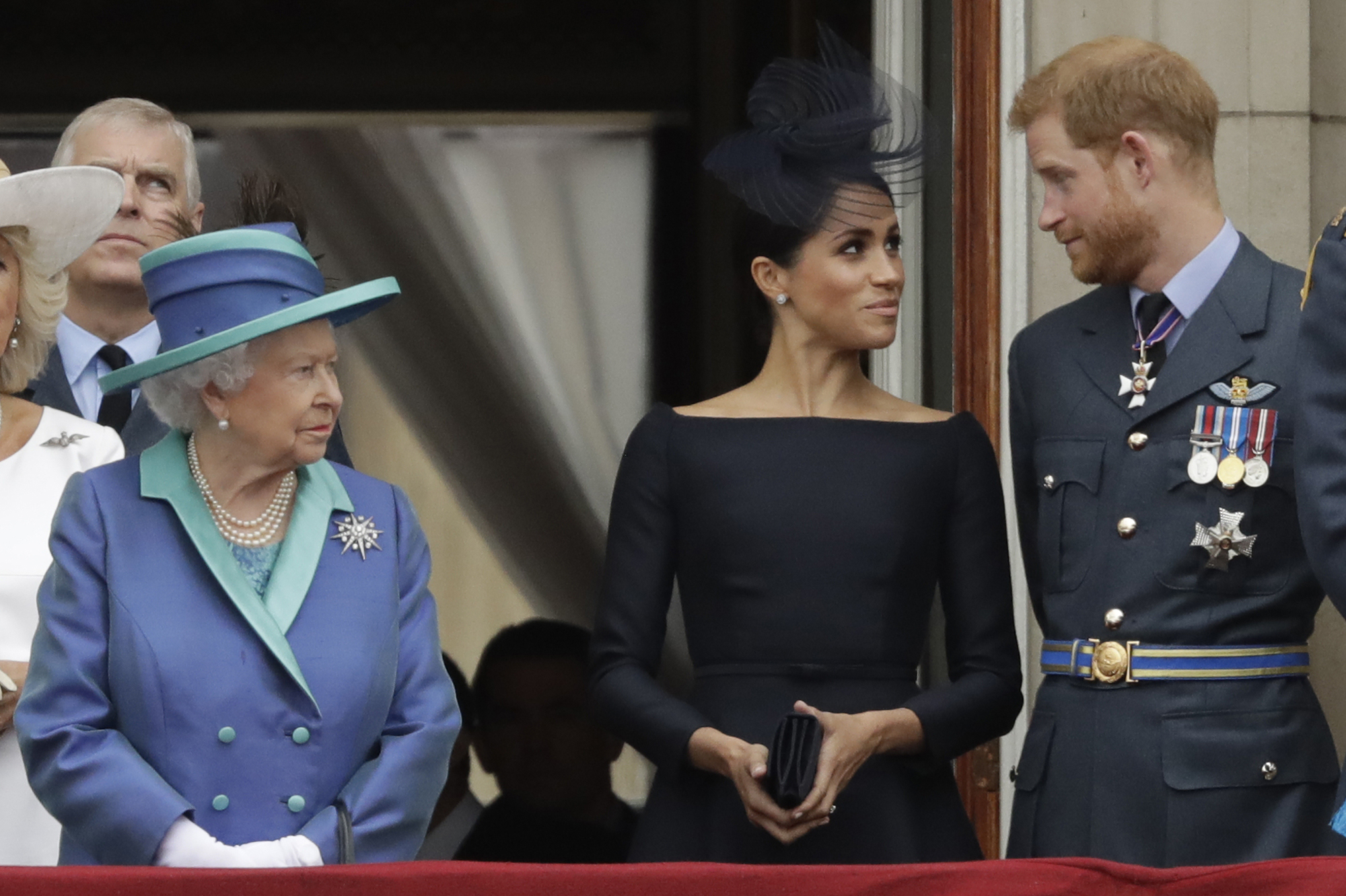 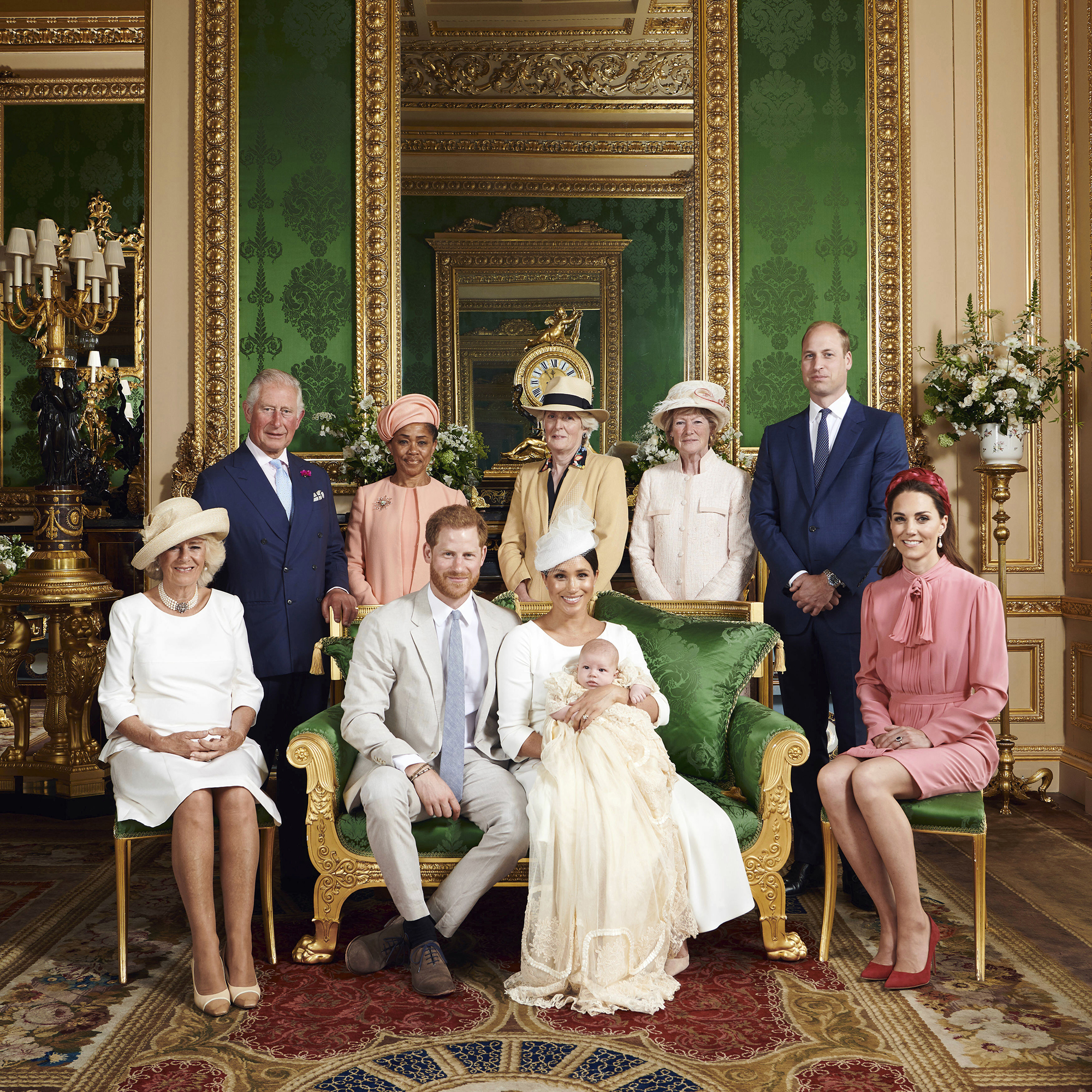 An outside baptism means that Lilibet would not automatically be considered a “member” of the Church of England, even though her great-grandmother is officially its “Defender of the Faith and Supreme Governor.” She would have to go to the UK and join a Church of England congregation there, the paper said.

Despite being named in honor of the queen, whose family nickname is Lilibet, the newborn has yet to meet the monarch — with parents Harry and Meghan announcing this weekend that they would not even be flying into Britain to attend a party to honor Harry’s late mother, Princess Diana.

The move has raised questions over whether Lilibet will ever get to meet the queen, who is 95 and earlier this year became a widow after the death of husband Prince Philip. 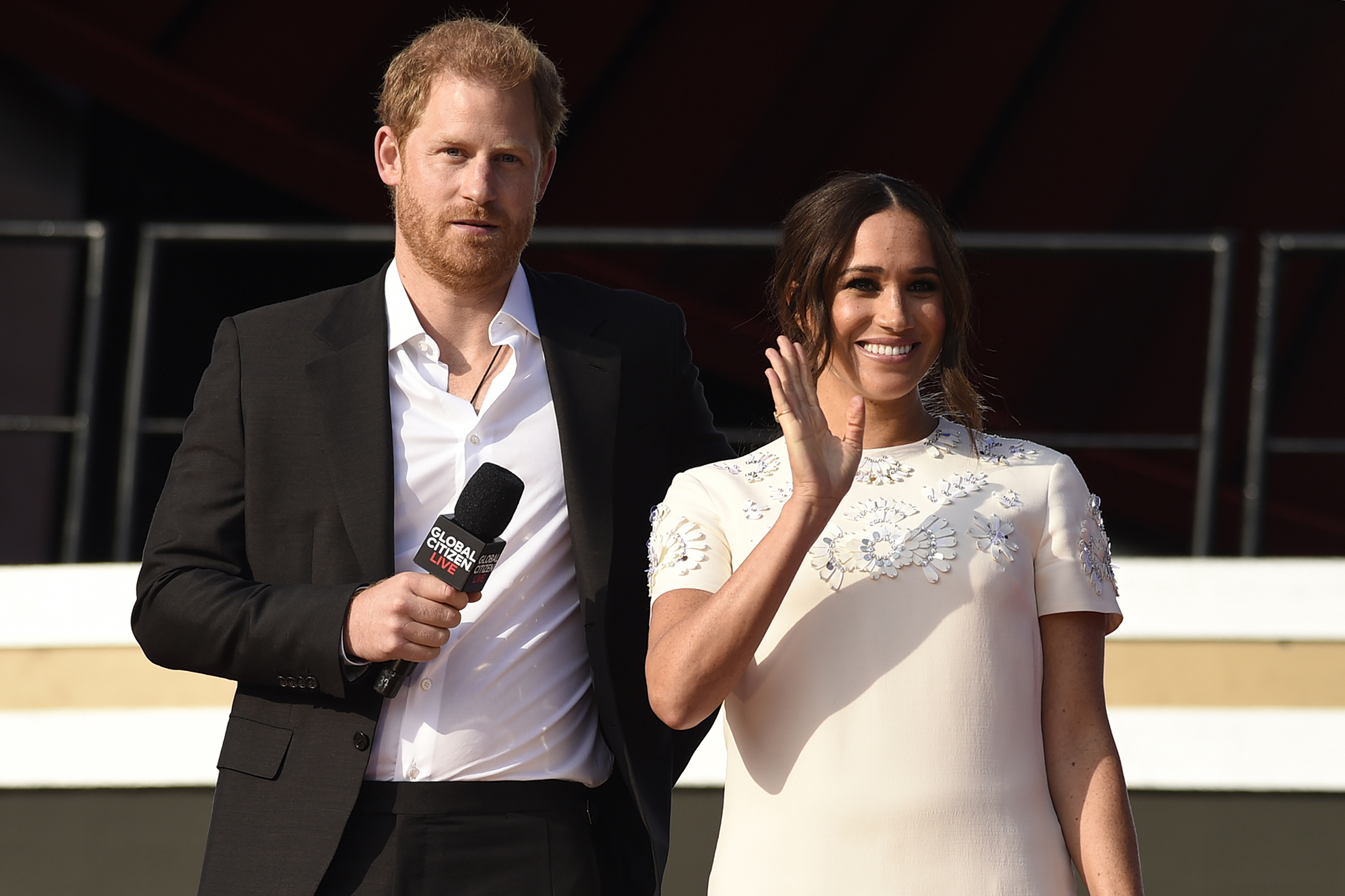 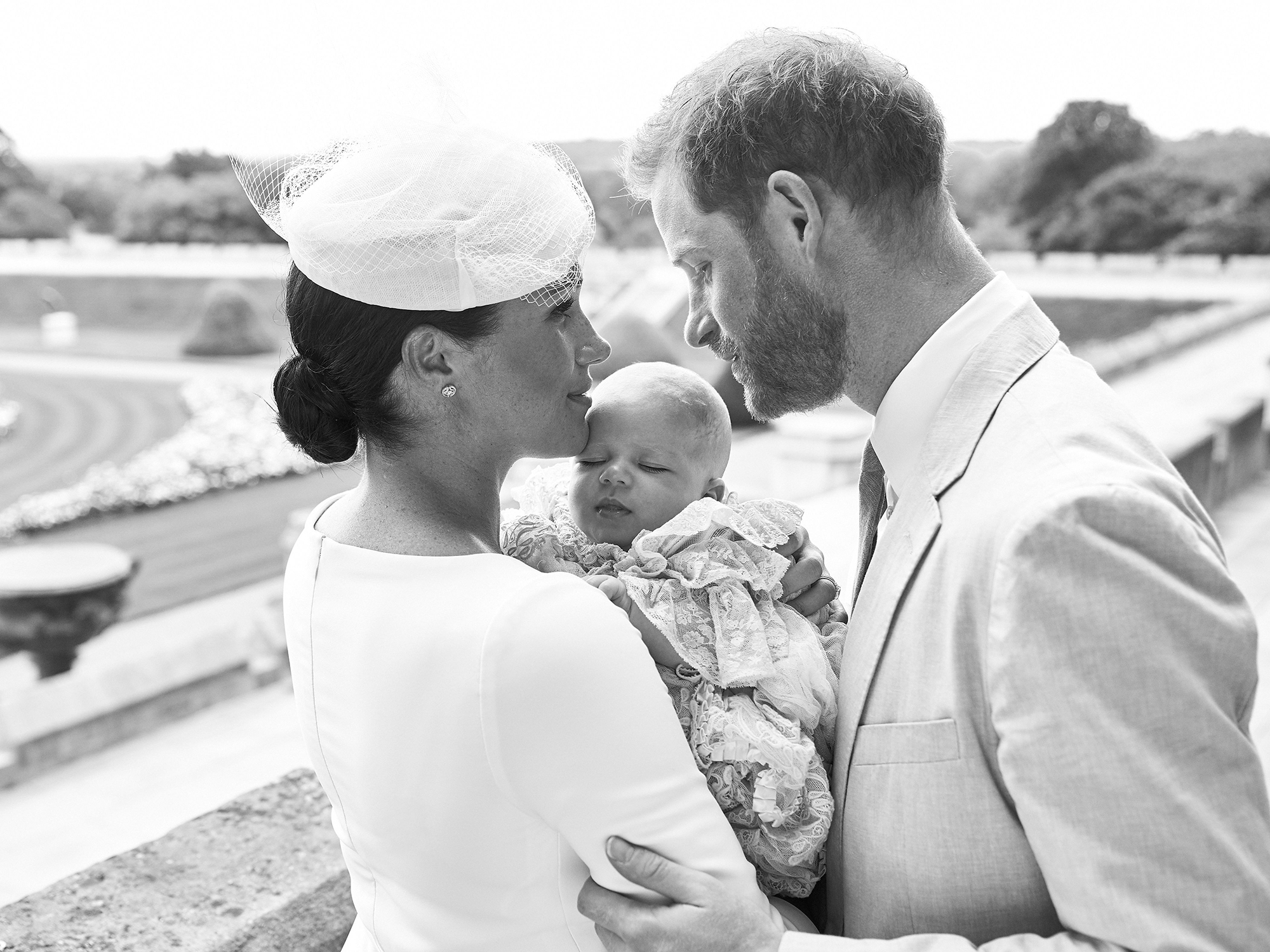 A spokesman for the Church of England declined to comment on the UK paper’s report.

A spokeswoman for the Sussexes told The Telegraph that christening plans were still being finalized and that claims to the contrary were “mere speculation.”

10/12/2021 Lifestyle Comments Off on Harry and Meghan’s daughter will not be christened in Church of England: report
Recent Posts