GAS boilers are set to be banned in all new-build homes within three years, according to reports.

The move to ban them in 2023, two years earlier than previously planned, is part of the government's plan to help tackle climate change. 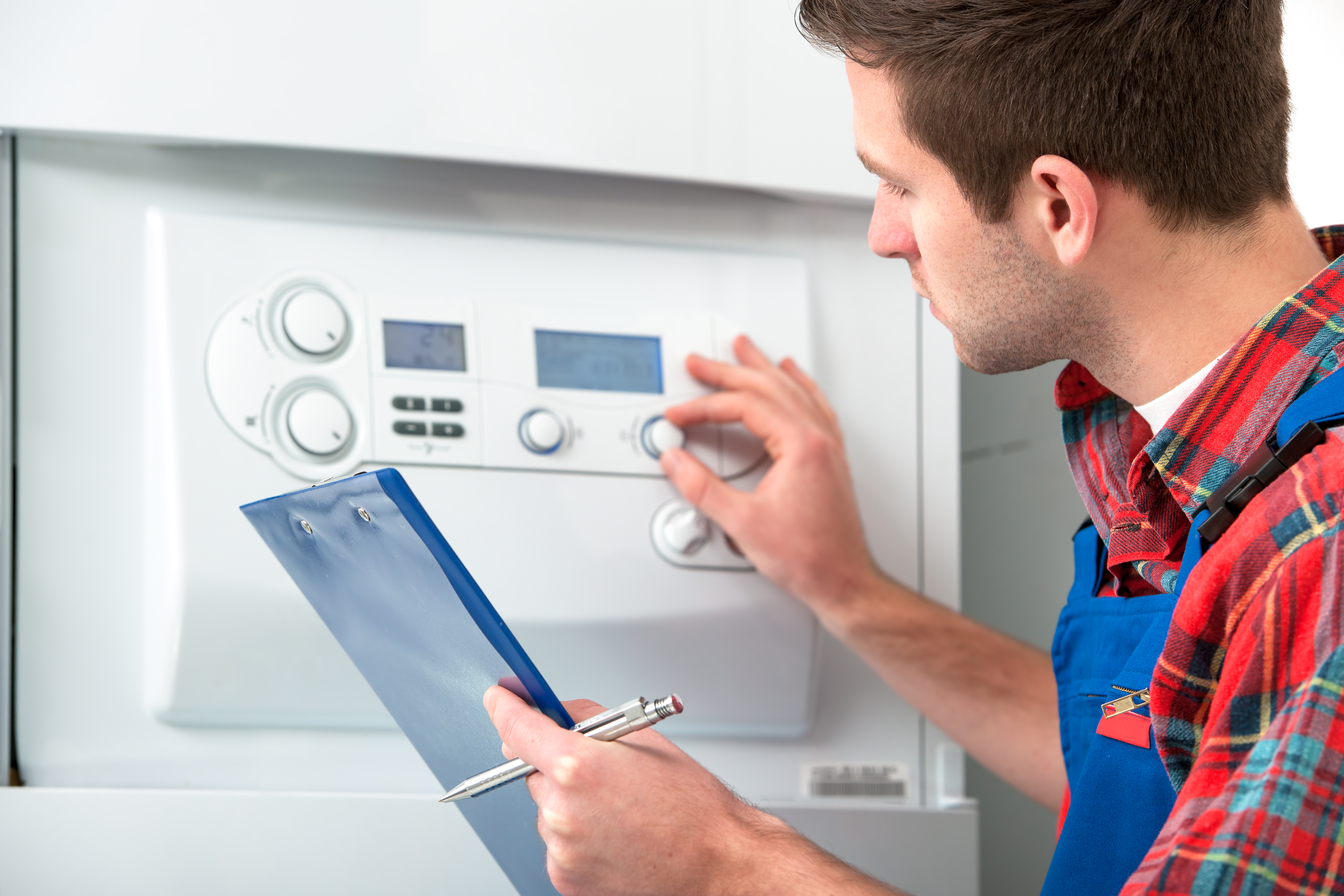 In March last year, the government announced fossil fuel gas boilers would be banned in all new-build homes from 2025.

The plans have been brought forward to help Britain reach its target of net zero emissions by 2050, reports The Times.

When gas is made, it releases carbon emissions into the environment, which in turn contribute towards global warming.

In the future, new homes will instead be required to have low-carbon alternatives, such as electric heat pumps.

How can I heat my home without a gas boiler?

THERE are a number of different ways to "decarbonise" heating.

One option is scrapping gas boilers and instead using a heat network that pumps hot water and air through pipes to warm homes.

Another idea is to just use electricity to warm homes.

Some households are already electricity-only, using storage heaters instead of radiators to heat their property.

Ofgem said in February it could also look at different ways to making homes electric, such as by using electricity to power heat pumps.

Lastly, gas boilers could be upgraded to work with decarbonised gas, such as hydrogen.

Last year, energy experts told The Sun last year that low-carbon heat pumps and heat networks could add £5,000 to the cost of a new build.

When the government first proposed the ban, it acknowledged practical challenges to overcome with a target of 300,000 new homes to build a year.

Currently, about 30,000 heat pumps are installed each year.

But the government has reportedly pledged to increase the heat pump installations to 600,000 a year by 2028.

Bean Beanland, of the Heat Pump Federation, told The Times: "The industry will have to ramp up production by between 3% to 5% a year to meet the increased demand but that is not unrealistic.

"In the new-build market where homes are more standard, the installation work is quite easy compared to retrofits, so with good designs it can be done by competent plumbers and electricians."

The government's plan also signalled that gas boilers for existing homes would be phased out by 2035, according to The Times.

Although they could be replaced with a "hydrogen ready" boiler that would initially burn natural gas and switch to hydrogen when it became available.

In February this year, Ofgem announced plans that mean gas boilers would have to be ditched from homes or upgraded by 2050.

The Sun has contacted the Ministry of Housing, Communities and Local Government for comment.

The boiler ban comes after the government announced plans to ban the sale of new petrol and diesel cars after 2030.

We explain how often you need to get your boiler serviced and who to call when there’s a problem.

But we've found that engineers are charging up to £3,200 MORE for the SAME boiler – here’s how you can save.

11/19/2020 Lifestyle Comments Off on Gas boilers to be banned in new-build homes within three years
Recent Posts
We and our partners use cookies on this site to improve our service, perform analytics, personalize advertising, measure advertising performance, and remember website preferences.Ok