Is YOUR relationship past the point of no return? Therapist reveals how to tell if you can still salvage things

A therapist has revealed how to identify the ‘point of no return’ in a relationship and the subtle signs that could save your marriage before it’s too late.

Kelly Armatage, 48, from St Albans, Hertfordshire, explained how she often works with couples who have overlooked areas of conflict in the early stages of their relationship.

Over time, the counsellor and therapist says avoiding confronting these issues head-on inevitably causes resentment to grow – which is a death knell for long-lasting love.

The expert – who boasts 40,000 followers on TikTok – explained: ‘A relationship gets to a point of no return when conflict and behaviours are repeated to the point of resentment. 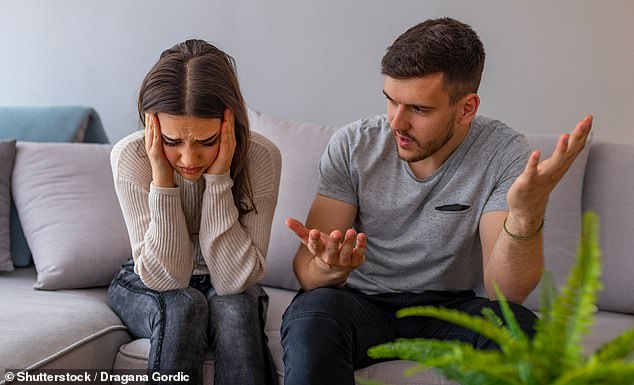 What’s more, the expert said she witnesses most relationships breaking down when toxic behaviours become habitual and go unchallenged.

Kelly says the ‘point of no return’ is when one person in the relationship are ‘numb’ to their partner’s behaviour and ‘no longer cares’.

‘The other wants to save it but it will be too late for their partner,’ the therapist wanted. ‘Most won’t go back once this line has been crossed.’

To avoid getting to this point, the expert said it’s integral to examine patterns of behaviour before the relationship is beyond saving. 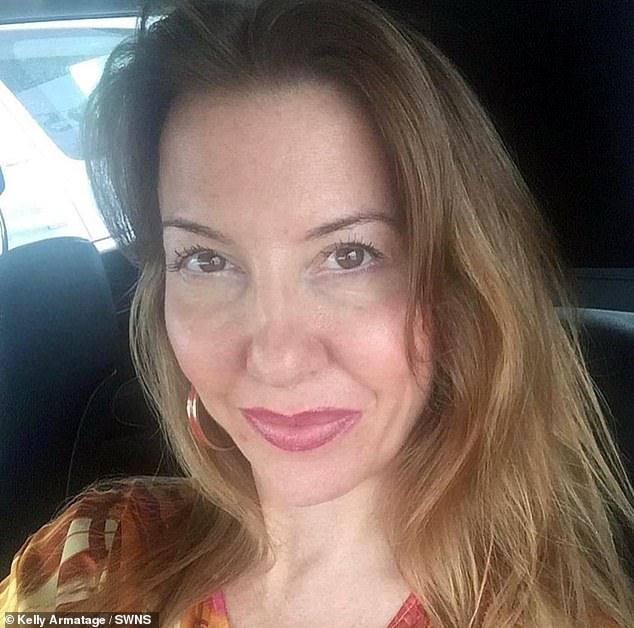 Kelly, 48, from St Albans, Hertfordshire, explained how she often works with couples who have overlooked areas of conflict in the early stages of their relationship

She continued: ‘If you have a lot of conflict in a relationship then look at your behaviours that might be causing your partner pain.

‘Look to be sensitive to their needs and to not take them for granted. Be empathetic and look at ways to resolve conflict. It could save a relationship.’

For those worrying that their partner might be reaching breaking point, Kelly stressed the importance of therapy.

She added: ‘People spend money on phones and TV packages so why not spend some on therapy? 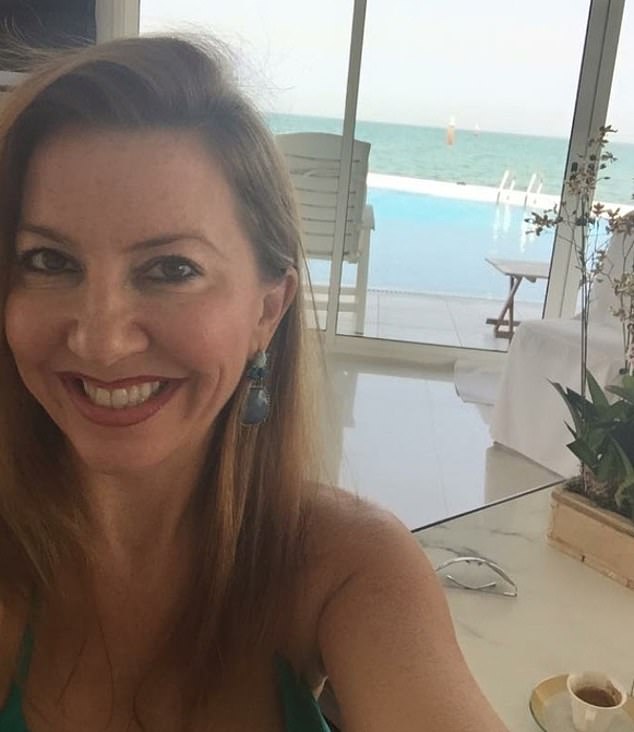 Over time, the counsellor (pictured) and therapist says avoiding confronting issues head-on inevitably causes resentment to grow – which is a death knell for long-lasting love

Therapist’s top 10 questions you should know about your partner

1. Do you know how your partner likes their eggs cooked?

2. What would your partner consider to be a big purchase?

3. What was your partner’s dream job in primary school?

4. If you were to arrive at a bar before your partner, what would they want you to order?

5. How frequently would your partner ideally want to be having sex?

6. What is something that they’re very self-conscious about?

7. What direction do they like the toilet paper, over or under?

8. What is their biggest tell that they are stressed out?

9. How do they like you to flirt with them?

10. What is some of the biggest stresses in their life right now?

Earlier this week, therapist Lauren Consul, from Los Angeles, California, shared the top 10 questions she says people in a happy relationship can answer.

Although she has generated lots of conversation with her list, Lauren admitted many people struggled with the questions, which also include how often your partner would like to have sex and how they flirt.

She said:  ‘A lot of people were able to answer a lot, but then some responses were saying they didn’t even know this about themselves!’

Lauren drew on her experiences speaking to clients during her career and how they influenced the questions she devised.

After many people told her they argued with their partner about ‘small things’, she pointed out arguments are usually less about the topic in hand and more about ‘what’s underneath the argument’.

‘The argument is actually about ‘do you see me’?, ‘do I matter’?’ she explained.

‘A lot of couples will come in and have something small that they’re fighting about – little things that create big moments.’

However, she added that it’s important to stay aware of the little things relating to your loved one.

‘If you’re not paying attention to the smaller things as well, it’s like you’re not fully seeing your partner,’ she said.

Having been a therapist for more than seven years, Lauren uses the phrase ‘death by a thousand paper cuts’ to describe relationships that fail.

She said: ‘You’ve got to notice those small things and make the effort.

‘We are wired to connect with people. When we don’t feel seen or heard by them it can create pain.’ 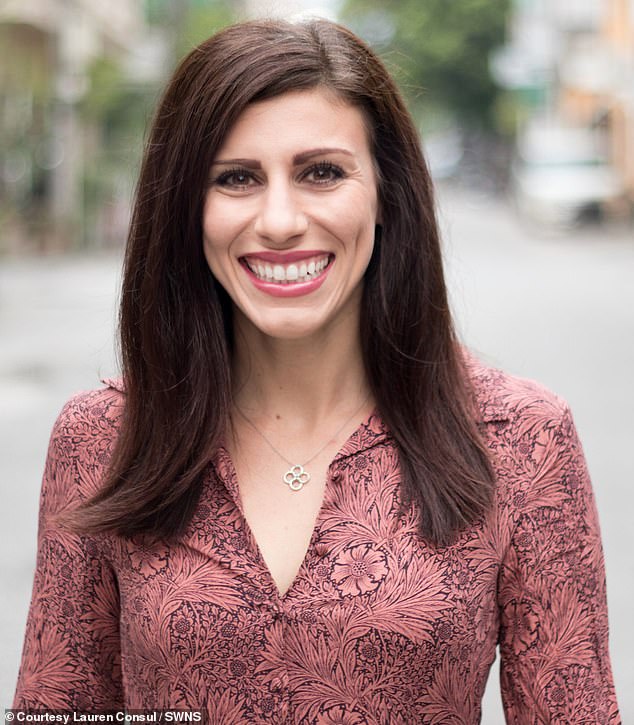 Lauren Consul, 34 (pictured) has been a relationship therapist for seven years and has shared the top 10 questions you should be able to answer about your partner

For those who struggle to answer Lauren’s questions, she says it’s important to cultivate an ‘environment of curiosity’ and ‘never assume’.

‘That’s a main tip for couples – asking questions and not assuming’, she said.

‘We are constantly evolving and answers change, don’t assume you already know.

‘They don’t have to be super deep questions; you can start simple. Ask them about their day and how they’re feeling

‘It also doesn’t have to be about the relationship.

‘For some couples it is high stakes to talk about their relationship so start conversations about other things like work, the media, TV and just life in general.

‘The disconnect can happen overtime but try and make sure you continue to engage with questions and don’t assume.’