DEAR DEIDRE: I SHOULD now be finalising wedding arrangements but instead my former fiancé is asking me for no-strings sex.

We were due to get married in February but he moved out and broke up with me two months ago.

I was heartbroken to discover he had shacked up with one of his sister’s best friends.

So when he turned up on my doorstep two weeks later, begging forgiveness, I was delighted.

It didn’t last long and within the week, he had gone back to her.

When I asked why he couldn’t stay, I didn’t get a proper explanation.

Get in touch with the Dear Deidre team

Every problem gets a personal reply from one of our trained counsellors.

His only response was he wasn’t sure he was ready for marriage.

He has come back once since, and like a fool, I let him.

But now I’ve had enough of this unhealthy pattern.

I am 29, he’s 31. We have known each other for five years and had been engaged for two.

This week he has been bombarding me with texts, saying he wants to be friends with benefits, so they must have split up again.

I couldn’t believe what he was asking and didn’t reply. Now he has ghosted me.

I am so confused because I am still in love with him.

However, I can see that each time he’s out of my life, I start to make progress, but then he gets in touch and I crumble.

I so want to be with him, hold him close, have passionate sex, and then a huge part of me never wants to see him again.

I am waiting for a referral to see a counsellor but I don’t know if I can hang on.

I have started self-harming and don’t know what to do. 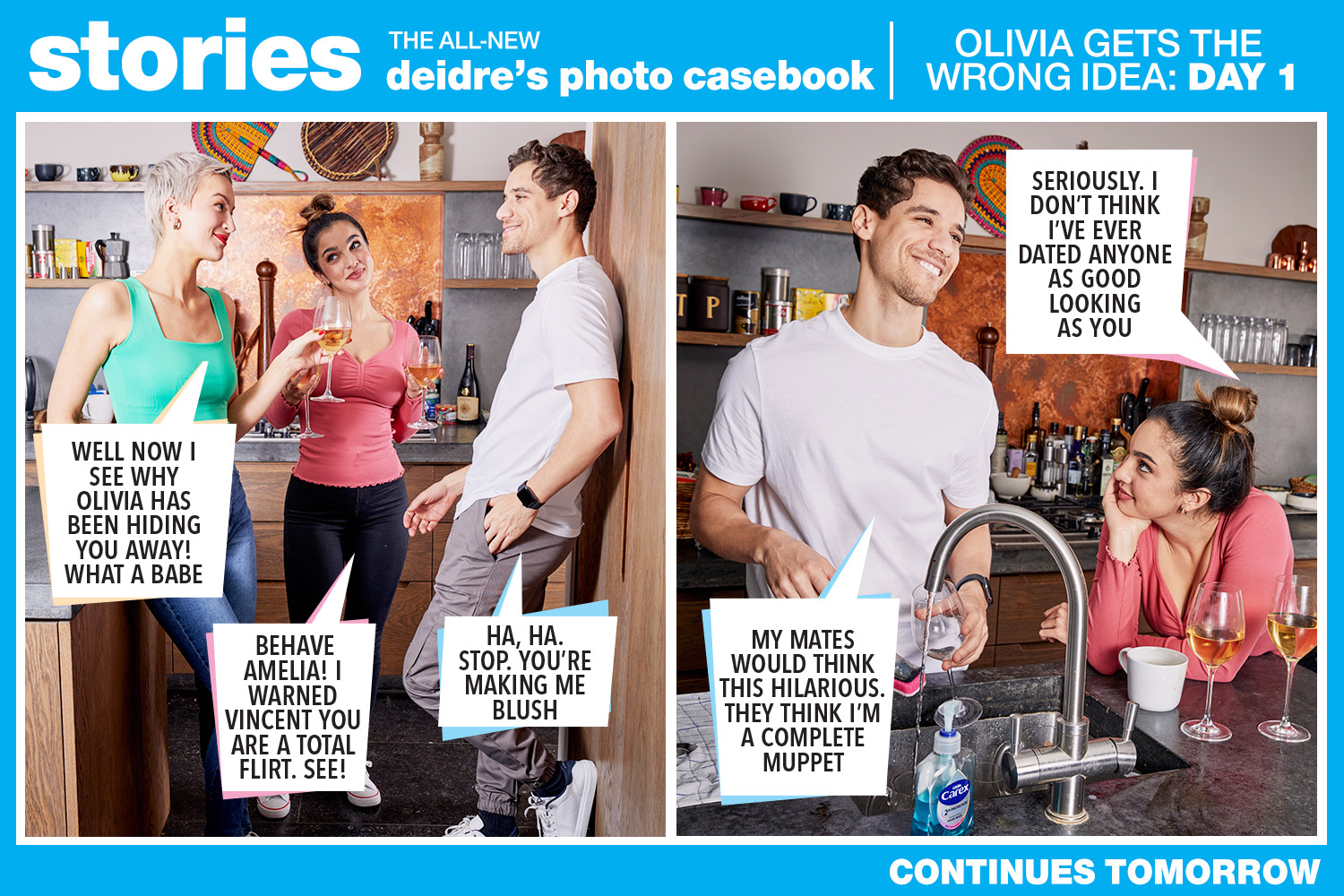 Olivia gets the wrong idea about Amelia’s boyfriend Vincent 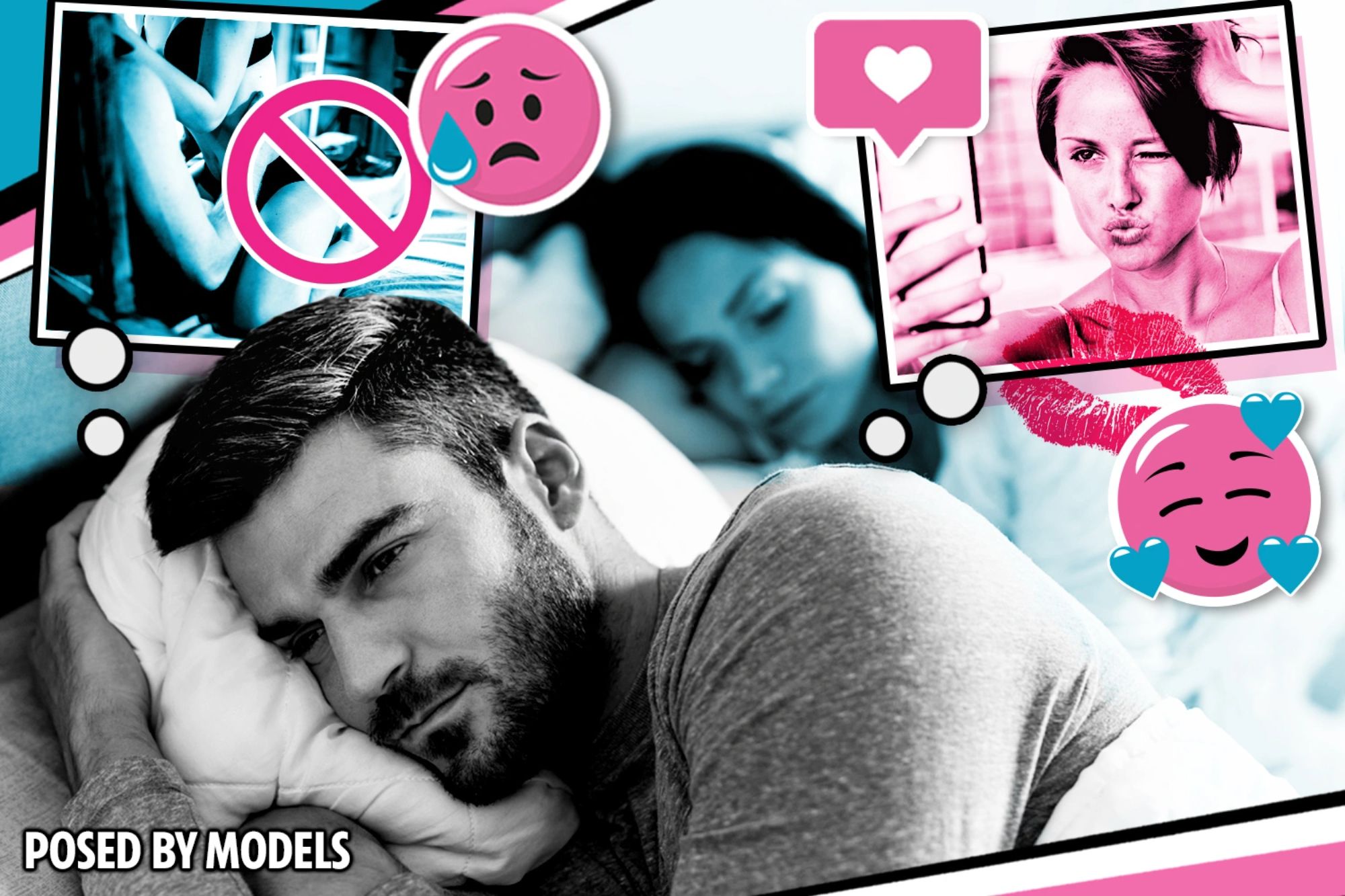 Breaking up constantly is of course unsettling and you will feel unsure and demoralised.

It isn’t possible to have a friends with benefits arrangement with someone you were engaged to.

He has demoted you and doesn’t see you as a lifelong partner.

This won’t end well. In reality he isn’t even behaving like a friend, so really all he wants is the “benefits”.

You need to get clear of him and carry on with your life.

My support pack Addictive Love will help you.

I’m sorry you feel so much emotional pain that you have started to self-harm but I am glad you will get counselling.

My support pack on self-harm explains more about this, and where you can turn to for help and advice. 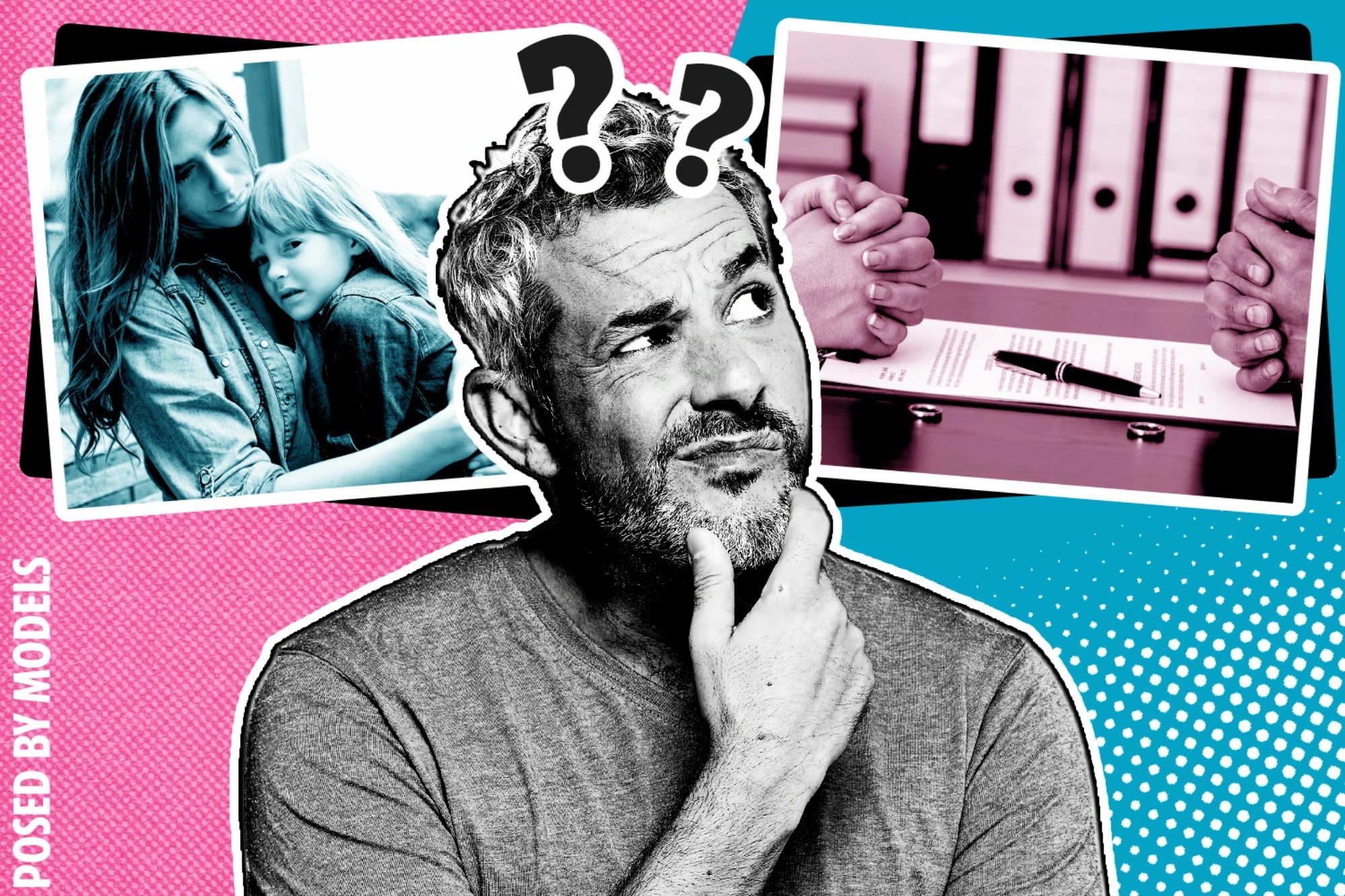 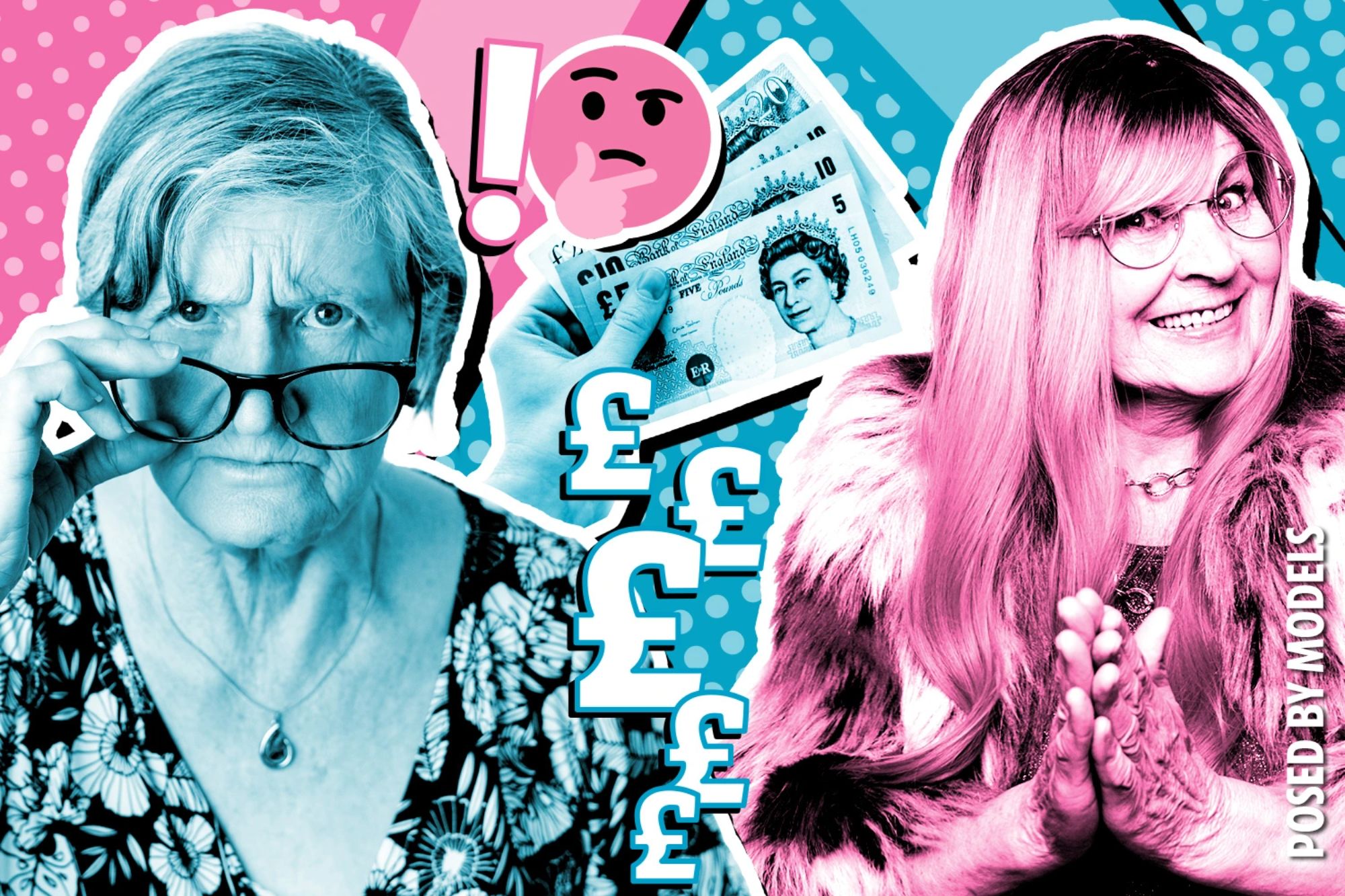 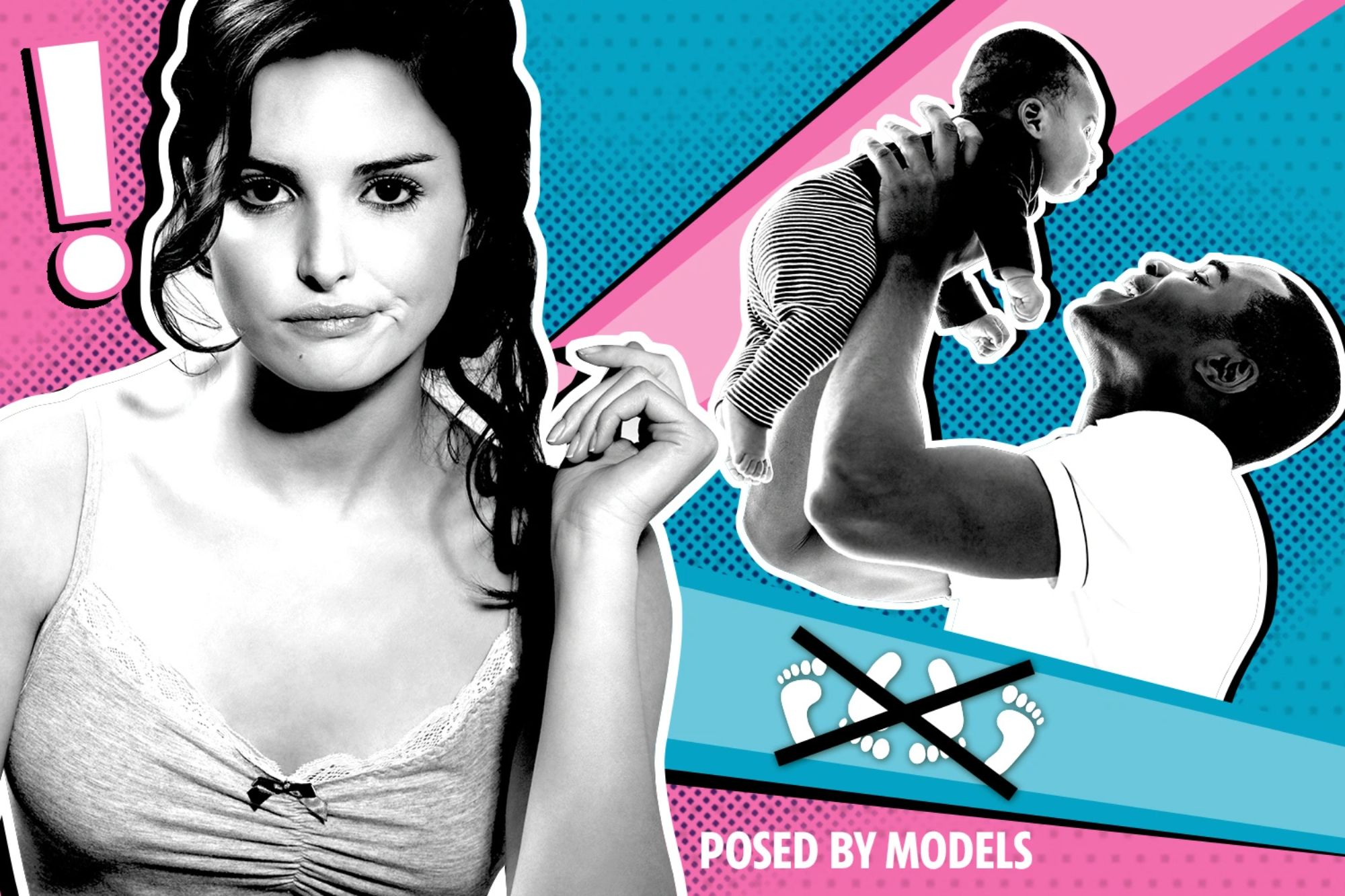 Sex life with boyfriend has disappeared after our son was born 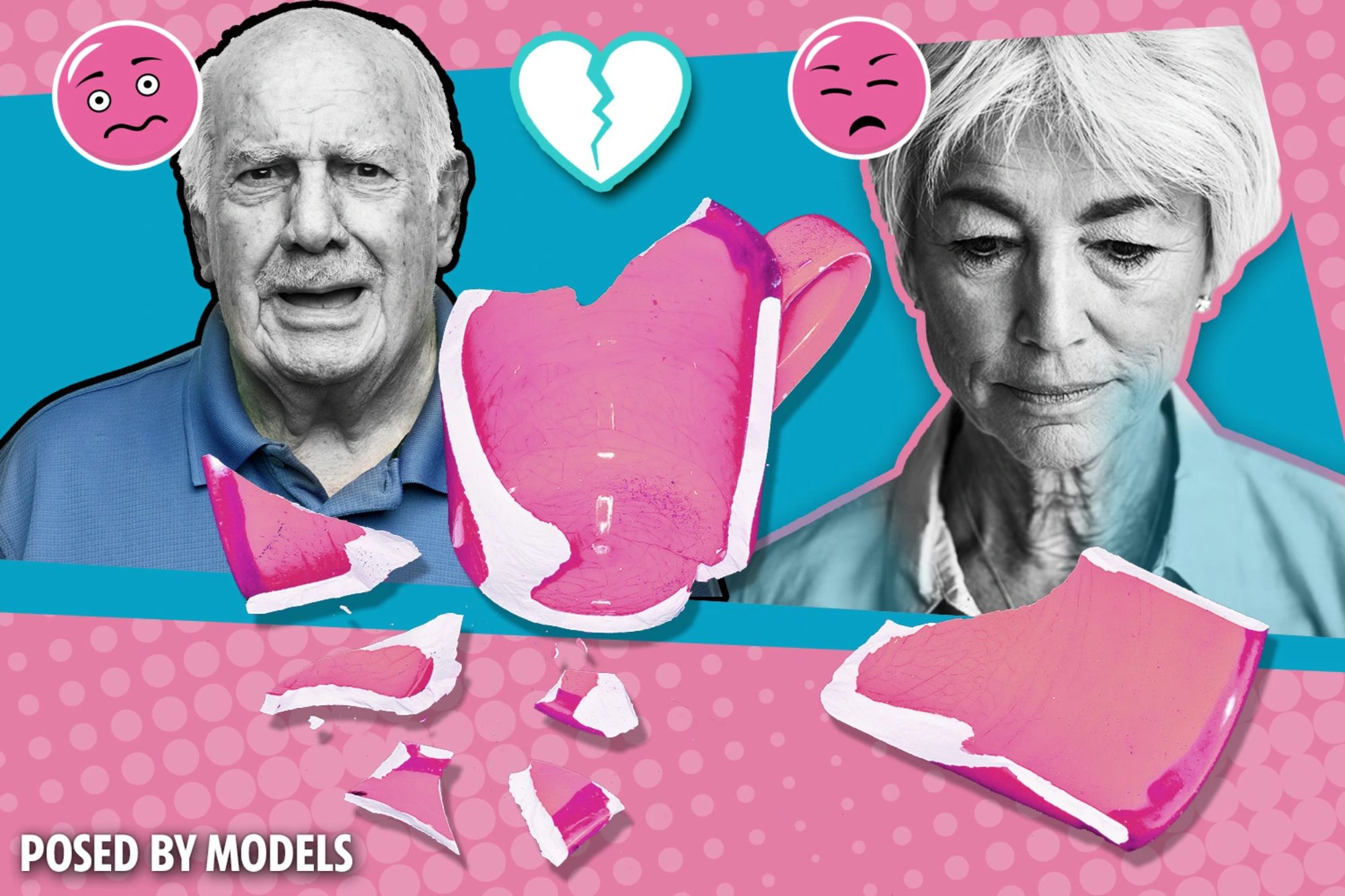 Wife is demanding divorce after I accidentally smashed her vase