EUROPE’S failure to give the AstraZeneca Covid jab to elderly people could be why the continent is seeing a new wave, a vaccine boss has said.

Several countries are facing fresh lockdowns because infections are so high and hospitals are coming under strain due to the influx of admissions. 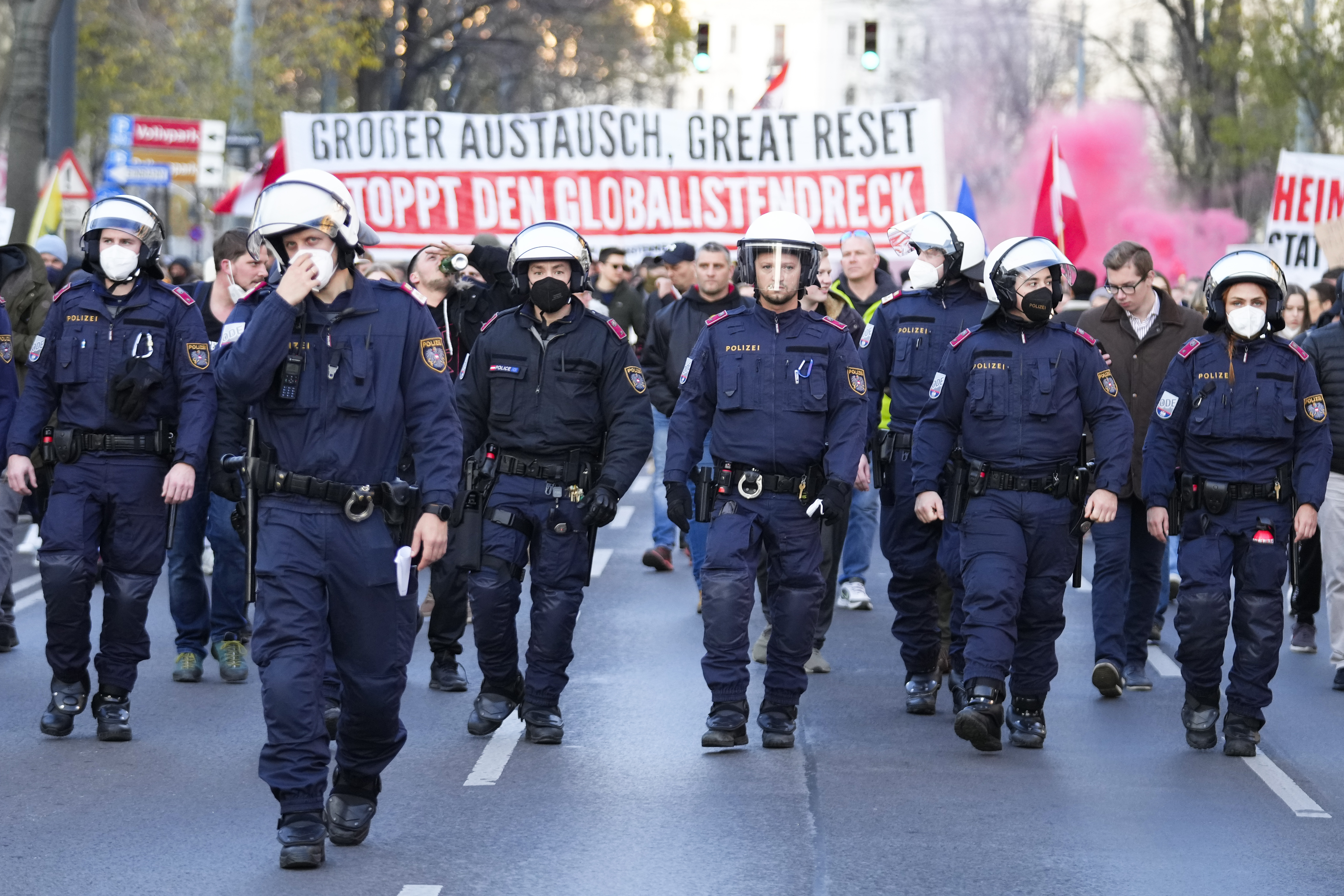 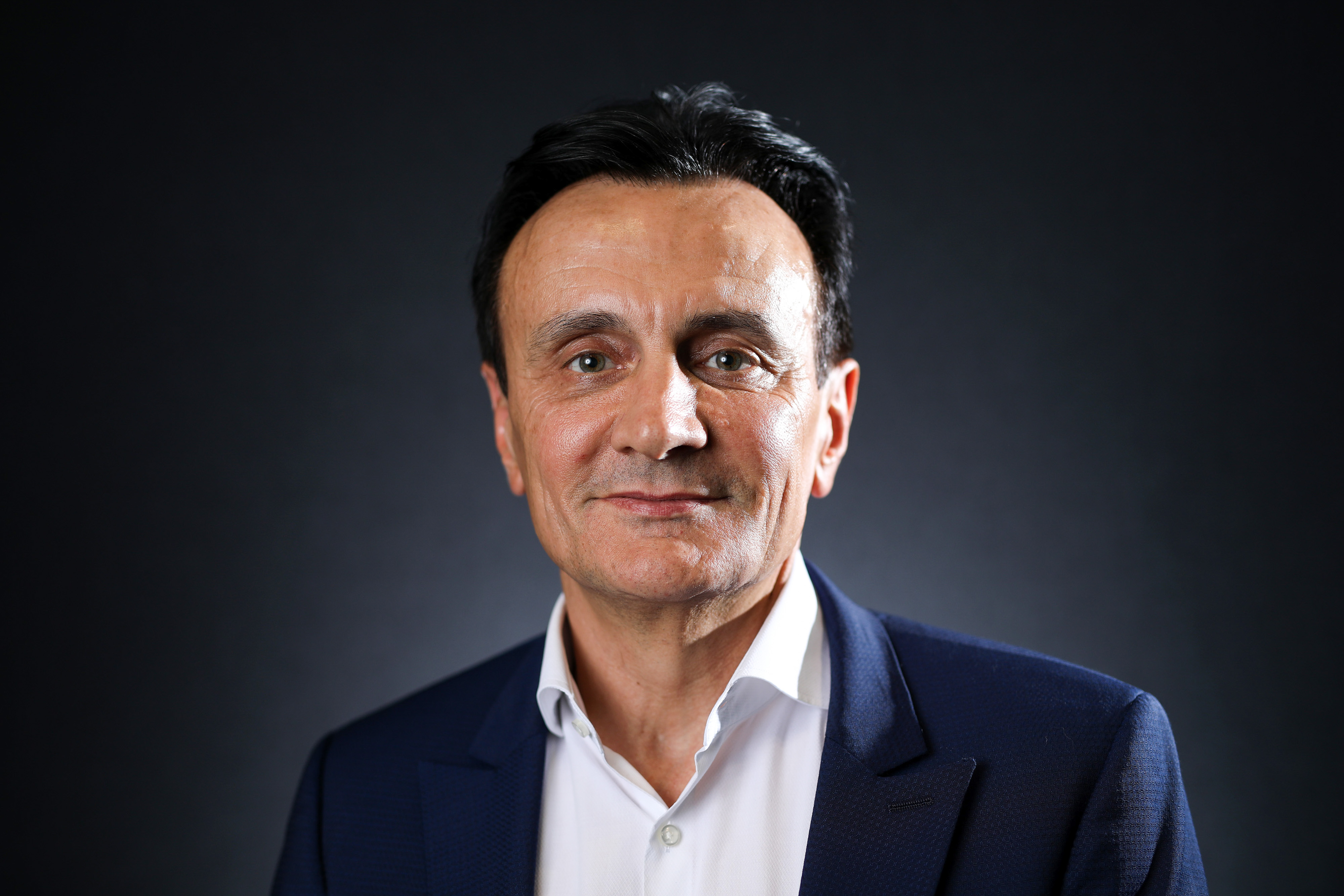 New restrictions and threats of using mandatory vaccines in Austria and Germany has caused outrage and protests across the region.

But the UK, while seeing high Covid case numbers, has not recorded drastic hospital admissions or deaths for months – although there are still hundreds of people becoming seriously unwell every day.

Vaccines have largely broken the link between infections and severe illness that so strongly existed before.

Pascal Soriot, the chief executive officer of AstraZeneca, has suggested this is because the UK used the company’s Covid jab, created by Oxford University, to protect the elderly.

He told the BBC Radio 4 Today programme: “It's really interesting when you look at the UK – there was a big peak of infections, but not so many hospitalisations relative to Europe.

“In the UK, this vaccine was used to vaccinate older people. Whereas in Europe, people initially thought the vaccine didn't work in elderly people.”

Asked if this was a mistake on Europe’s part that had led to the current wave of infections, Mr Soriot said: “I’m not saying there was any mistake by anybody.

“But there is still a lot of data that needs to be made available that we don't have.”

The EU shunned the AZ jab in the early days of the vaccine rollouts while the UK raced to get doses into arms from December 2020.

A number of countries initially refused to use it in people over the age of 65, concerned that there was not enough data that it was effective.

It wasn’t until March – three months after the UK – that France and Germany eventually approved the jab for elders.

Then came the investigations into blood clots caused by the jab, which led to a series of European countries pausing their rollouts in a domino effect.

The move baffled scientists, with the World Health Organization urging nations to keep using the jab until there was more concrete evidence.

After a “plausible link” was found in risk of blood clots in younger adults, most European countries altered their guidance so that only older people were advised to get the jab, including the UK.

In the UK, first and second doses of AZ and Pfizer have almost been equally split. Booster shots are almost entirely Pfizer, due to the blood clot risk.

Mr Soriot claimed the AstraZeneca vaccine produced a greater immune response than other Covid vaccines due to a surge in T cells.

T cells are a part of the immune system that are thought to give the longest protection against bugs, potentially years, but are not as easy to test for as antibodies.

Asked if the AstraZeneca vaccine was why there had been fewer hospitalisations in the UK, Mr Soriot said: “What I am saying is that T cells do matter and in particular it relates to the durability of the response, especially in older people.

“And this vaccine has been shown to stimulate T cells to a higher degree in older people.

“And so we haven't seen many hospitalisations in the UK – a lot of infections for sure, everyone's talking about those.

“But what matters is are you severely ill or not? Are you hospitalised or not? And we haven’t seen so many of these hospitalisations in the UK.”

Mr Soriot explained: “The T cell response takes a little longer to come in, but it's actually more durable. It lasts longer.

“Everybody is focused on antibodies, but you see those decline over time.

“What remains, and is very important, is this T cell response, and as soon as the virus attacks you, they wake up and come to the rescue and defend you.

“So you may be infected but they come to the rescue and you don't get hospitalised.”

Previous studies have shown the AZ jab is more effective at generating T-cells than vaccines like the Pfizer and Moderna ones, which use different technology called mRNA.

Scientists from Oxford and Switzerland said in July that T-cell protection is a “key feature” of adenovirus vaccines like the Oxford and J&J jabs. 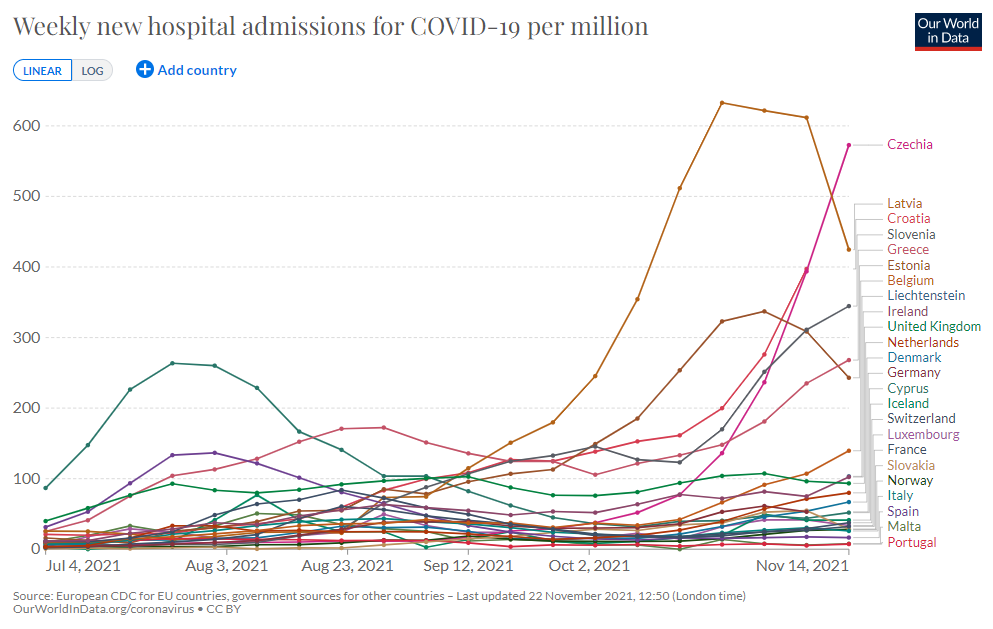 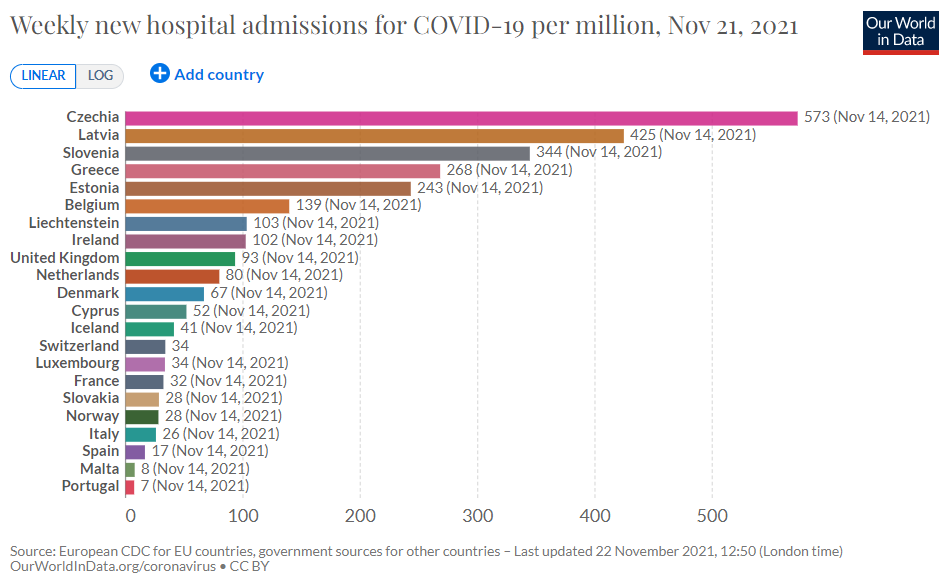 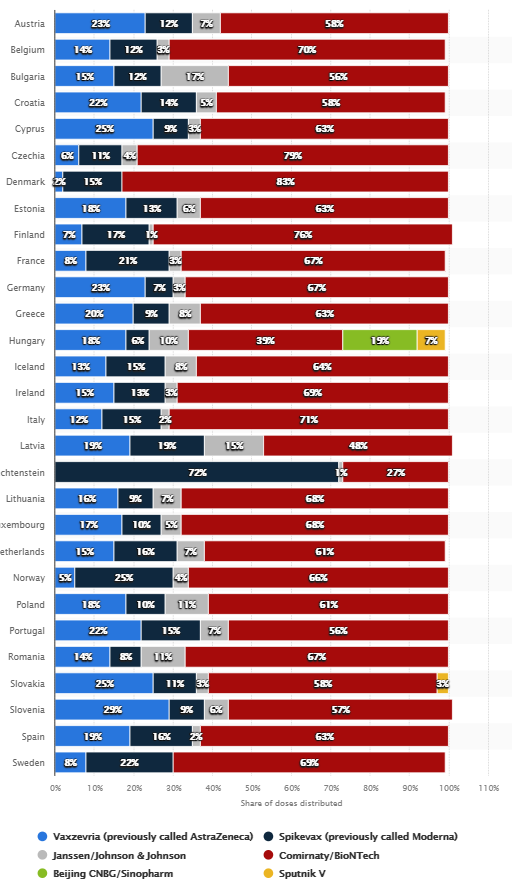