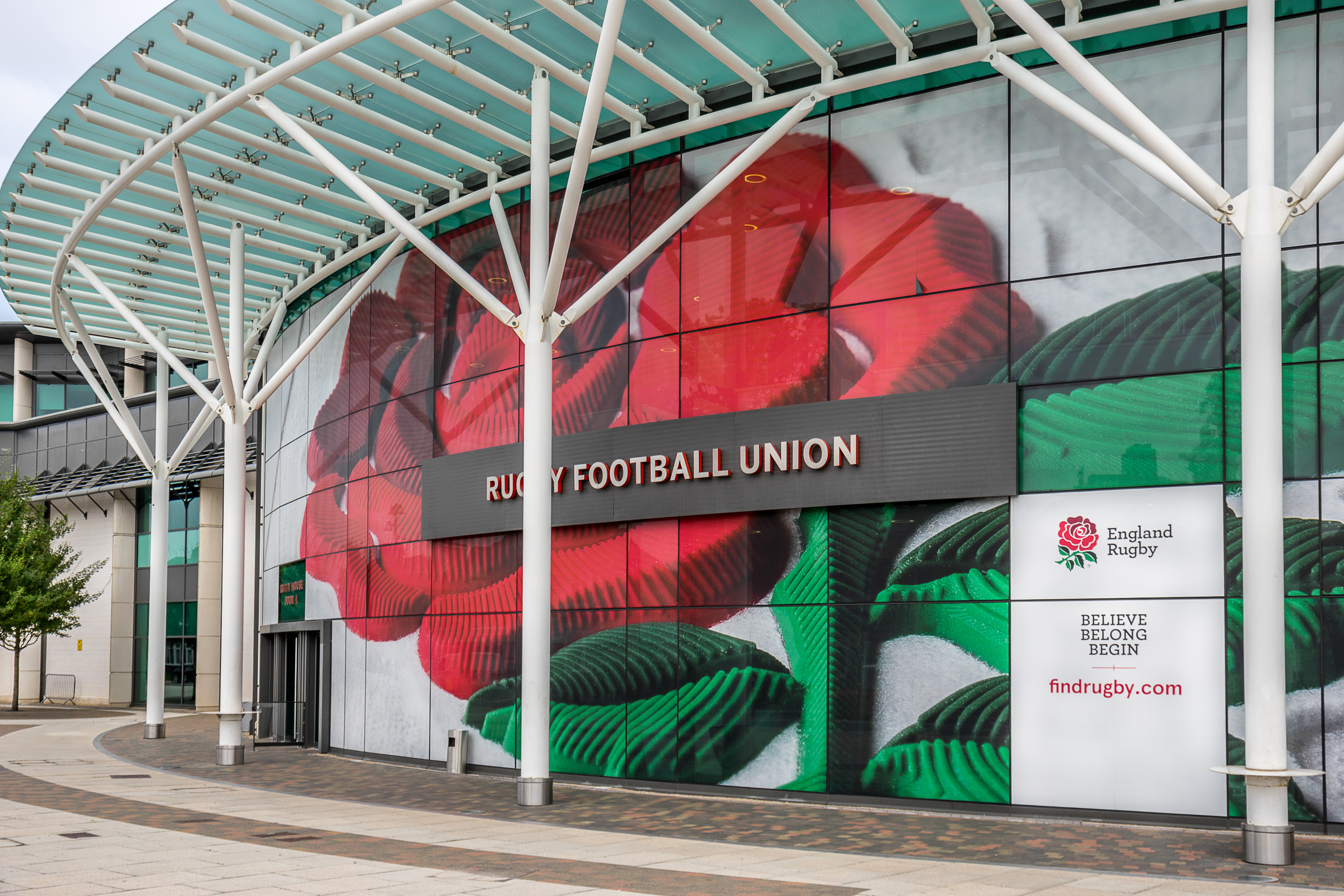 An England international rugby union player has reportedly been arrested on suspicion of raping a teenager in a nightclub.

The Daily Mail say the player, who cannot be named for legal reasons, was taken into custody on Sunday following the report of an attack at a nightclub the day before.

A 41-year-old woman was also held on suspicion of administering a substance with intent to cause a sexual offence.

A police spokesperson has confirmed both have since been released on bail while enquiries continue.

A police spokesperson said: ‘Officers were called shortly before 11am on Sunday January 9 to a report of a sexual assault on a female.

‘A woman in her late teens was reported to have been sexually assaulted.

‘Both have since been released on bail as enquiries continue and a number of lines of enquiry are being followed up by detectives.’

For more stories like this, check our sport page.