The actor and his girlfriend, Kaia Gerber, were seated right behind the Presley family as stars like Alanis Morissette and Axl Rose performed tributes in honor of Elvis’ only child.

Butler, 31, was dressed in a black peacoat with matching pants and dress shoes, while Gerber, 21, complemented her beau’s look in a similar somber ensemble.

An eyewitness told Page Six that Luhrmann was also in attendance for the service with his wife, “Elvis” costume designer Catherine Martin. We’re told the Australian film director, 60, walked over to Butler at one point to give him a hug.

As previously reported, Lisa Marie died on Jan. 12 at the age of 54. 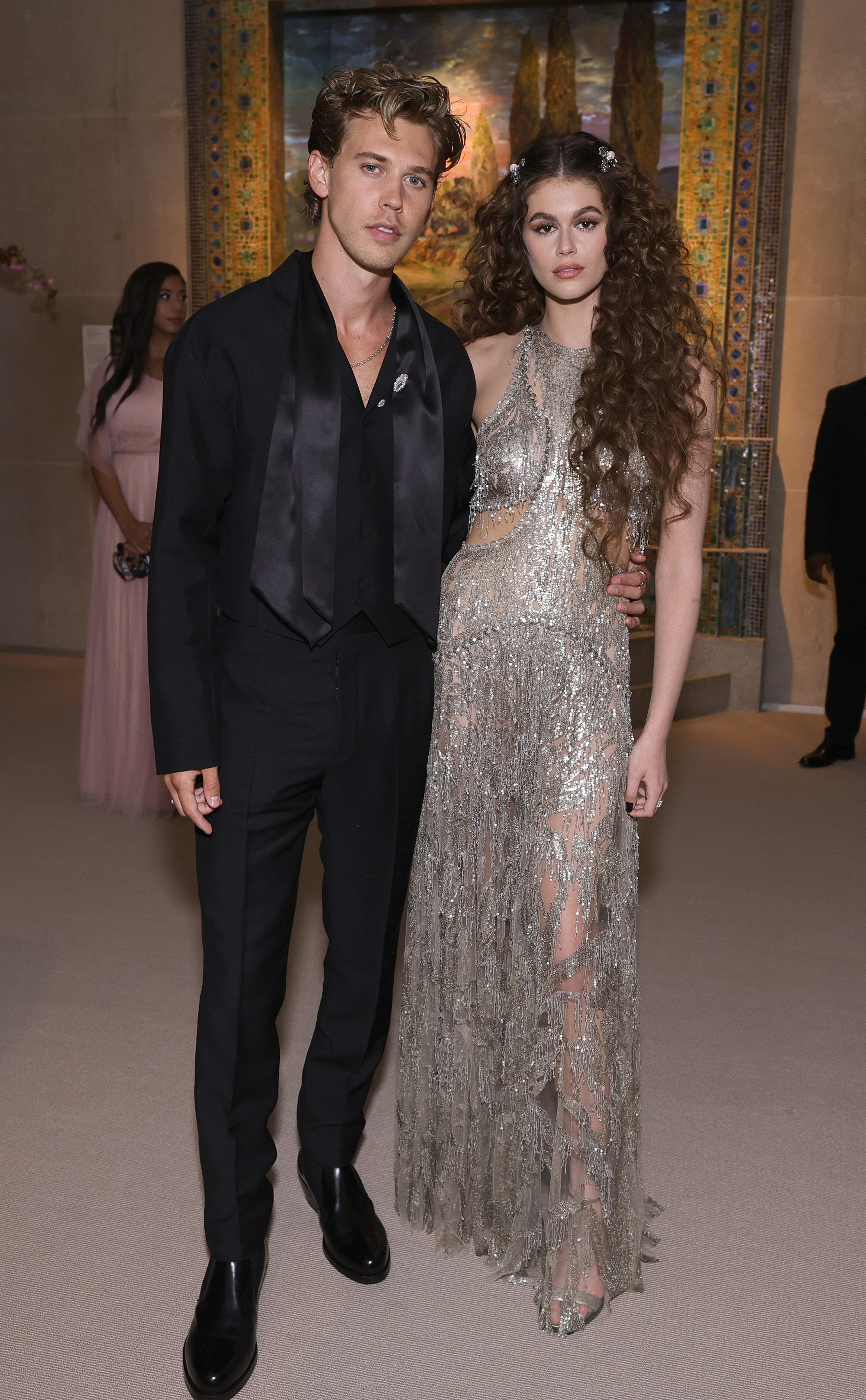 “My heart is completely shattered for Riley, Finley, Harper and Priscilla at the tragic and unexpected loss of Lisa Marie,” Butler said in a statement to E! News at the time, referencing the singer’s daughters and mother.

“I am eternally grateful for the time I was lucky enough to be near her bright light and will forever cherish the quiet moments we shared. Her warmth, her love and her authenticity will always be remembered.” 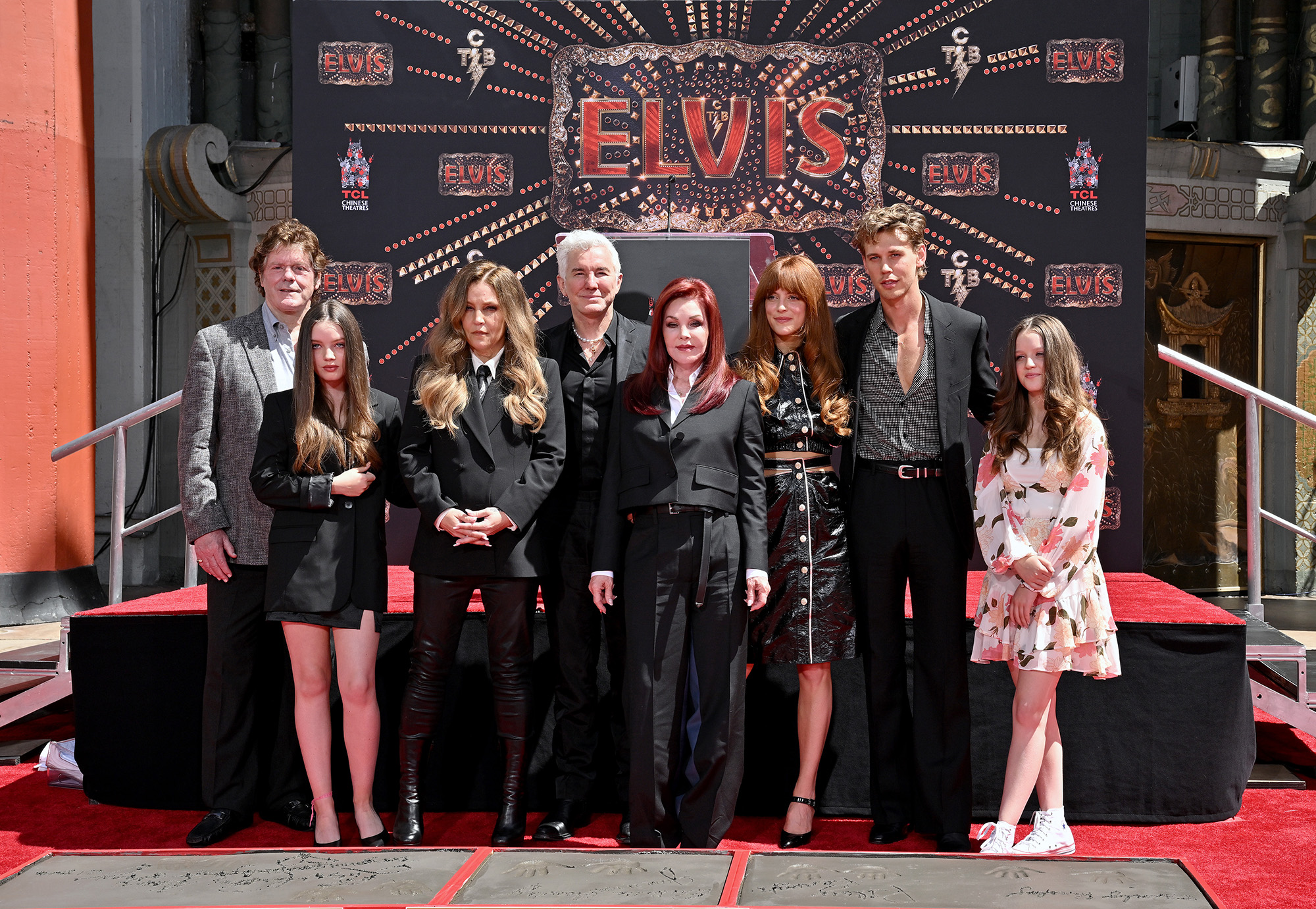 The tribute came just days after Butler won Best Actor in a Drama at the 2023 Golden Globes for his portrayal of the late King of Rock ’n’ Roll.

In his acceptance speech, Butler thanked Lisa Marie and Priscilla Presley for opening their “hearts,” “memories” and “home” to him in preparation for the role.

“Lisa Marie, Priscilla, I love you forever,” he added.

The actress’ husband, Ben Smith-Petersen, took the podium to read a note on Riley’s behalf – revealing they quietly welcomed a daughter together prior to Lisa Marie’s death. 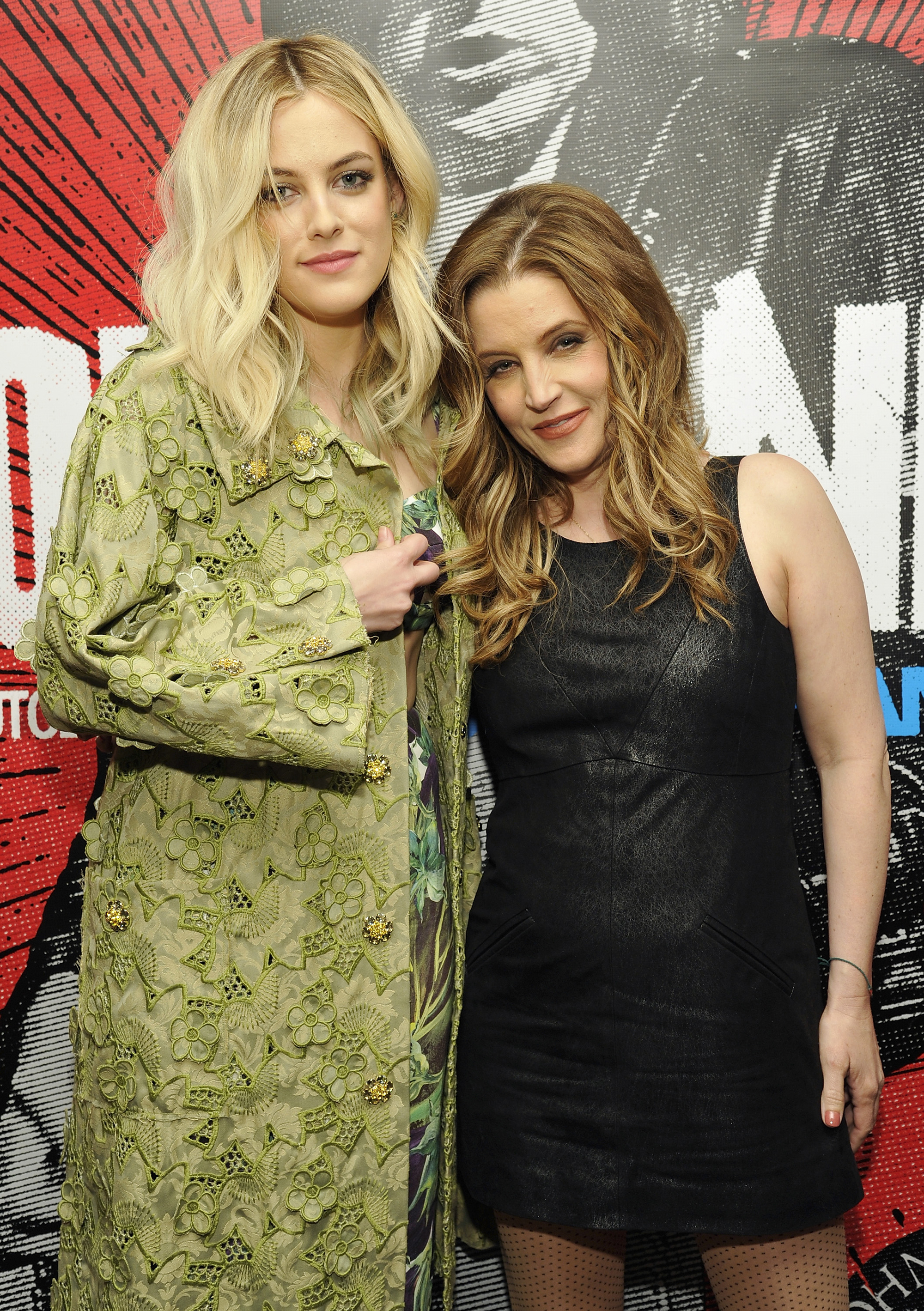 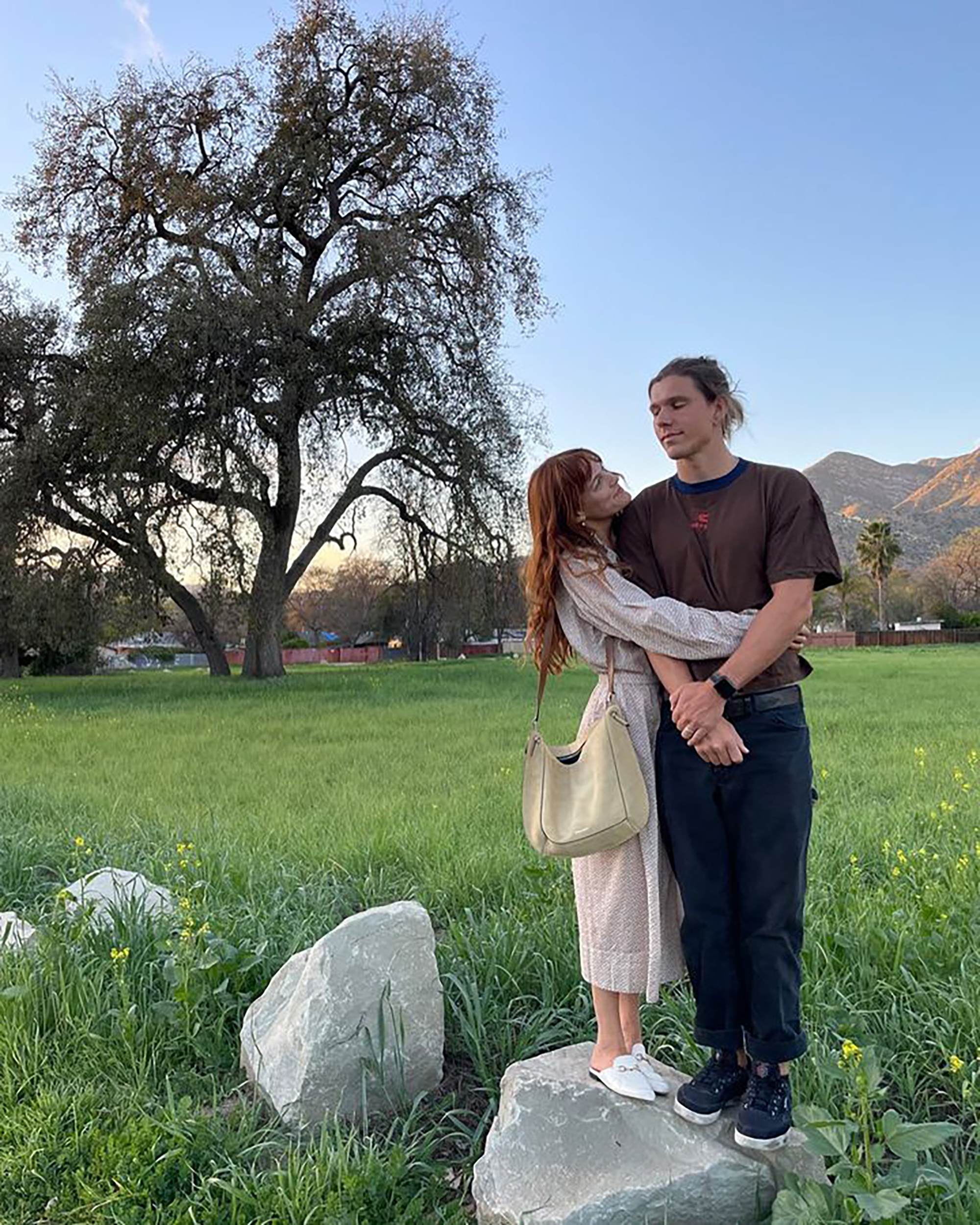 Page Six also reported Sunday that Lisa Marie was laid to rest in the Meditation Garden at Graceland next to her beloved son, Benjamin, who died by suicide in 2020.

Elvis and his parents, Vernon and Gladys Presley, are also buried in the garden of the property in Memphis, Tenn.