Ruby – who is played by Louisa Lytton in the BBC One soap – wrongly accused Stacey of pushing her down the stairs and causing her miscarriage. 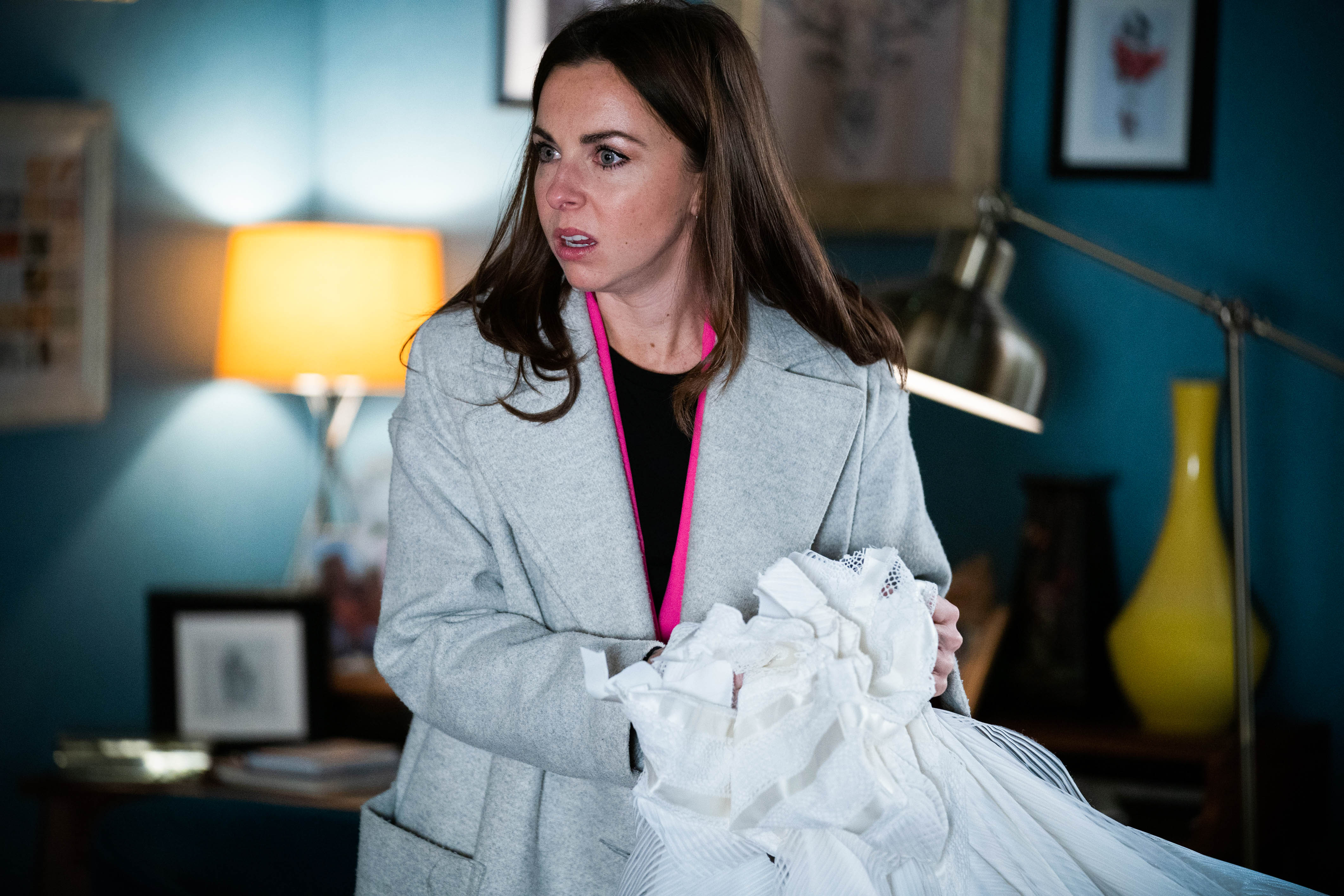 Viewers know that Lily hasn’t been coping too well with the situation and struggling to understand why more isn’t being done to help her mum.

Lily threw herself down the stairs in a bid to stop Stacey and Ruby fighting in recent scenes after her friend Will Mitchell mentioned that Honey’s injury brought their family closer together.

Next week, Lily continues to act out as she’s forced to stay under Ruby’s roof. 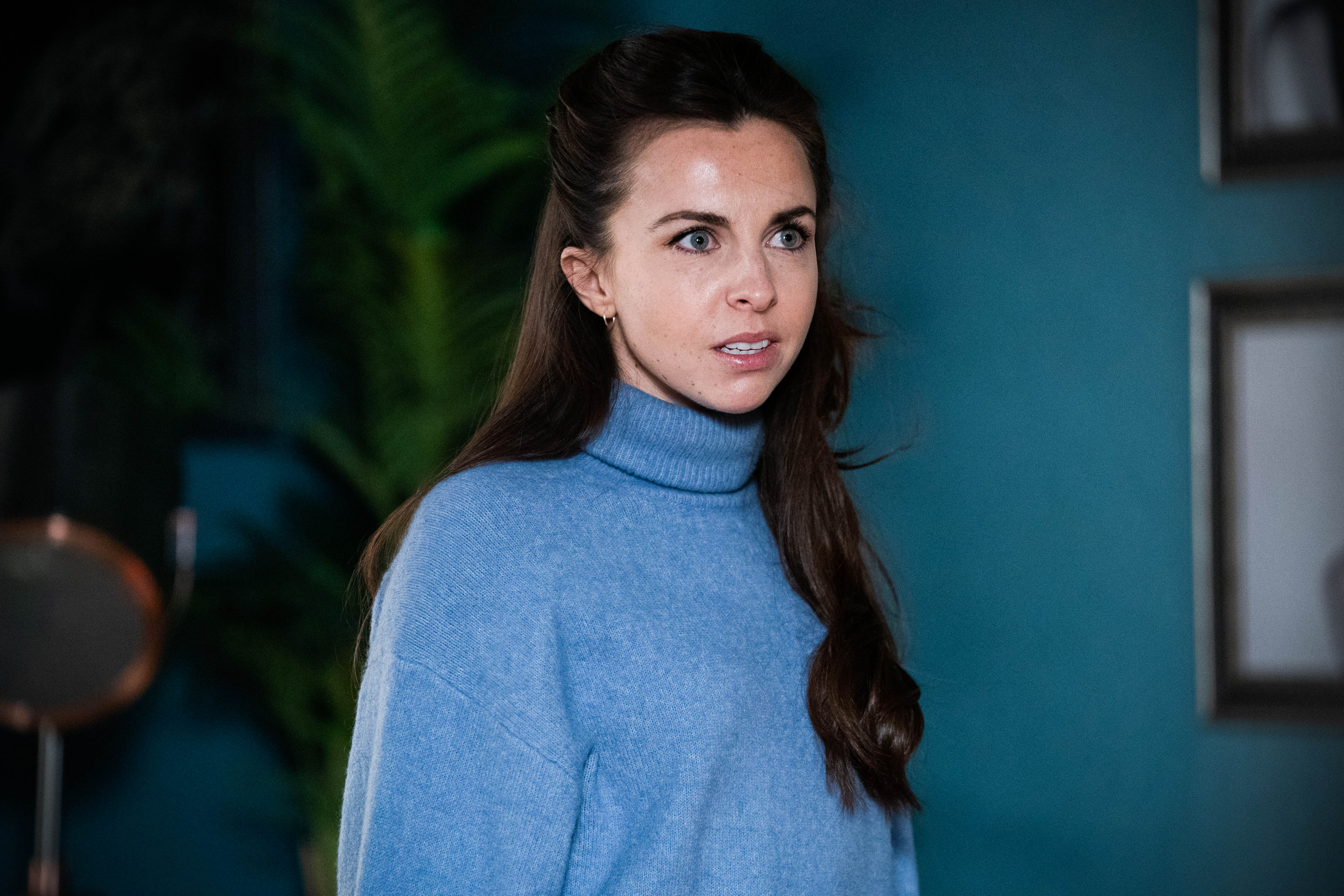 When Ruby spots something on her phone, she rushes home to find Lily and Hope cutting up her late mother’s wedding dress.

Seething, Ruby makes clear she wants Lily out of her house.

Martin is horrified when he finds himself caught in the middle of Ruby and Lily’s showdown.

Ruby explains that her MRI results have come back, and Lily offers her an apology but makes it clear their feud isn’t over.

Is Lily about to make life difficult for Ruby?

Speaking about Ruby’s motives for framing Stacey, actress Louisa told The Sun and other media: “Ruby has always been desperate to be loved. She’s been very lonely from a young age so i think she makes very irrational decisions and is quite selfish because she hasn’t really had anyone else around her to teach her morally and things like that.”

She added: “I guess she is just desperate for Martin. She actually loves him. I think he’s probably the first person she’s actually loved, and some women will do anything for love. I think in her mind she genuinely believes they are supposed to be together and that Stacey is in the way. She wants what she wants."

Louisa continued: “It’s really sad. She makes terrible decisions and she’s almost not a very nice person but it’s really sad when you think about where it’s come from and what she’s been through.”

Speaking about how she’d love Stacey and Ruby to turn on Martin, Louisa added: “It’s been really fun to play this battle between them but yeah I'd love to see further down the line, I’d love to see them come together and almost turn on Martin if I’m honest.”

She added: “I hate that there’s always these battles between women for the man and I think it should turn on Martin at some point. I think that would be nice.”