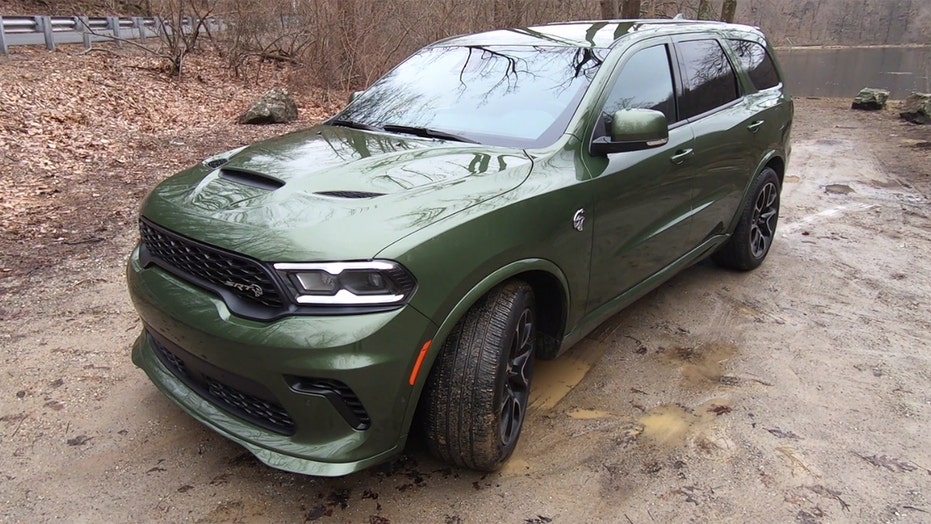 The 2021 Dodge Durango SRT Hellcat is the world’s most powerful SUV, but Fox News Autos Editor Gary Gastelu says it’s much more than that … for better or worse.

Some vehicles have  long-lasting appeal.

Dodge and Porsche have topped the Mass Market and Premium brand categories of the 2021 J.D. Power Automotive Performance, Execution and Layout (APEAL) Study, marking their second wins in a row since the categories were separated last year. The two tied with scores of 882, while Dodge’s Stellantis-owned sister brand Ram also repeated in second place on the Mass Market list with an 881 score. 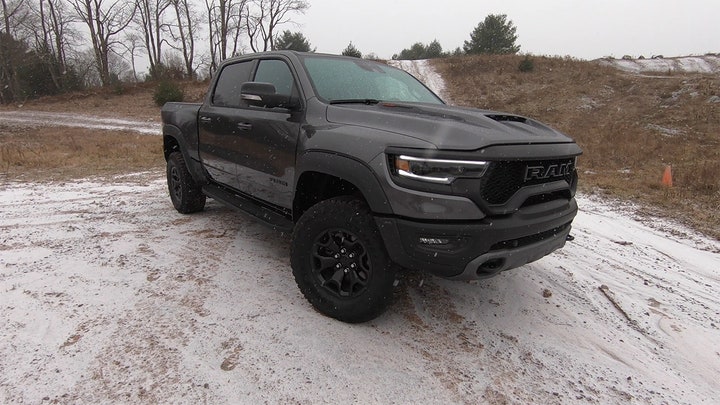 Unlike the J.D. Power Initial Quality Study (IQS), which tracks the number of problems owners experience with their vehicles in the first 90 days of ownership, the APEAL study ranks vehicles based on “design, performance, safety, usability, comfort, perceived quality, and other factors.” 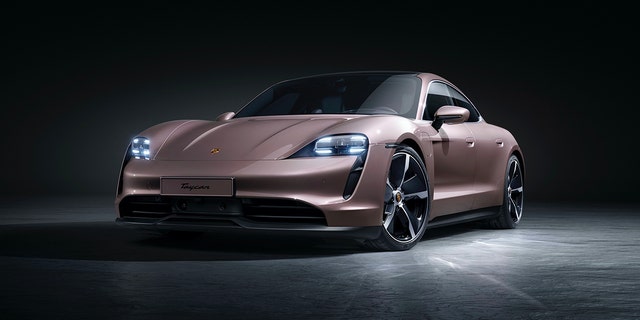 The Porsche Taycan is the brand’s first electric car.
(Porsche)

Porsche was also the overall winner in 2019, while Ram was the highest ranked mass market brand on that combined list ahead of Dodge.

Tesla is the wild card on the study, however, as it once again received the highest score at 893, but didn’t officially participate in the study, which meant the data used was collected from just 35 states.

Stellantis also took the bottom spot on the mass market list with Chrysler, however, while Infiniti had the lowest score of the premium brands.

Among individual vehicle segments, General Motors led the way with six winners, which included the Chevrolet Corvette and GMC Sierra HD pickup, ahead of BMW’s four.