A recently engaged Diane Kruger was snapped making out with Ray Nicholson — son of Jack Nicholson — on the set of their new film, “Out of the Blue.”

The scene called for Kruger to wear a navy A-line dress while Nicholson donned a polo shirt and cargo shorts. 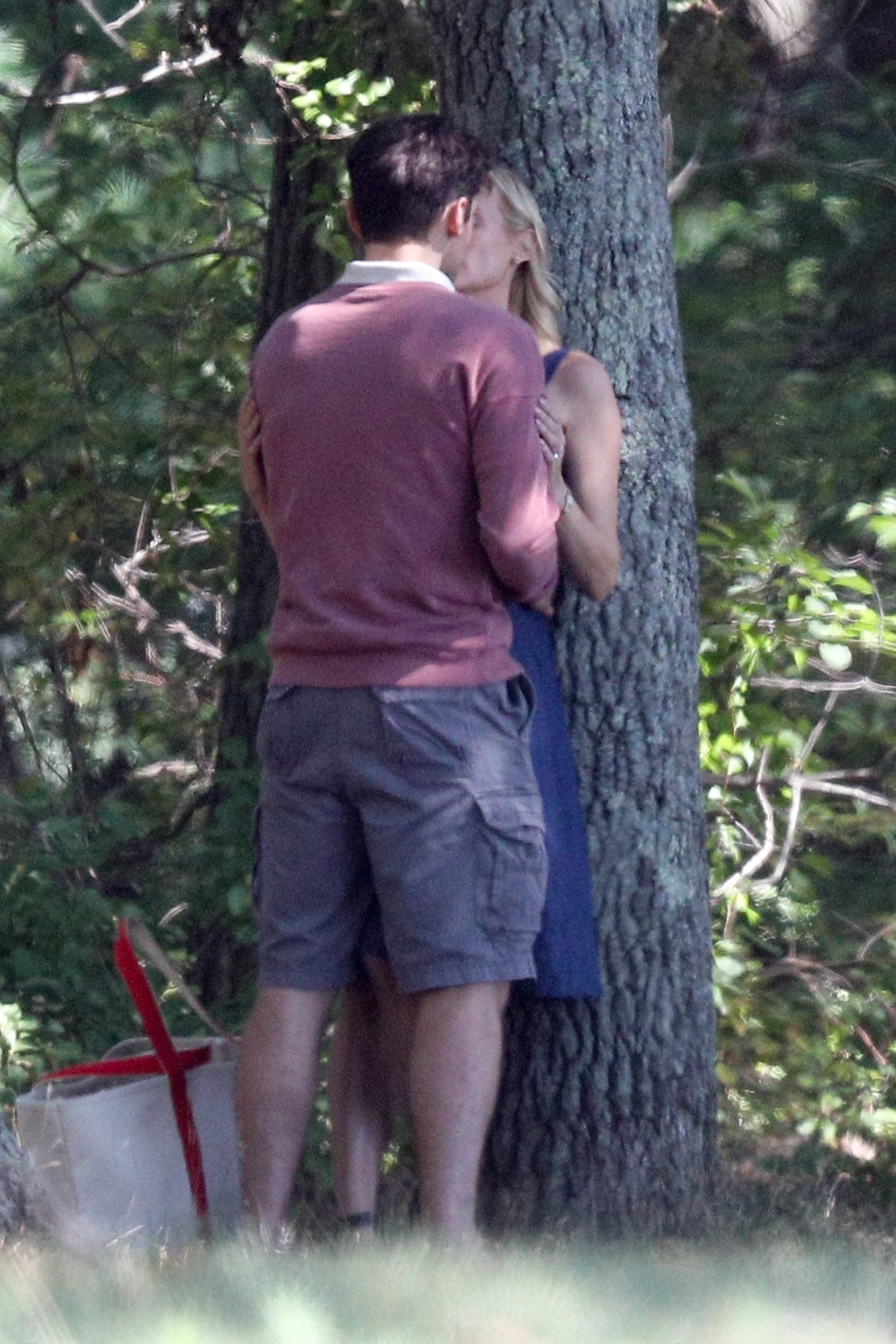 “Out of the Blue” is an upcoming independent thriller also starring voice and screen actor, Hank Azaria. The project was written and directed by Neil LaBute.

The film is currently shooting in both Newport and Jamestown, Rhode Island. 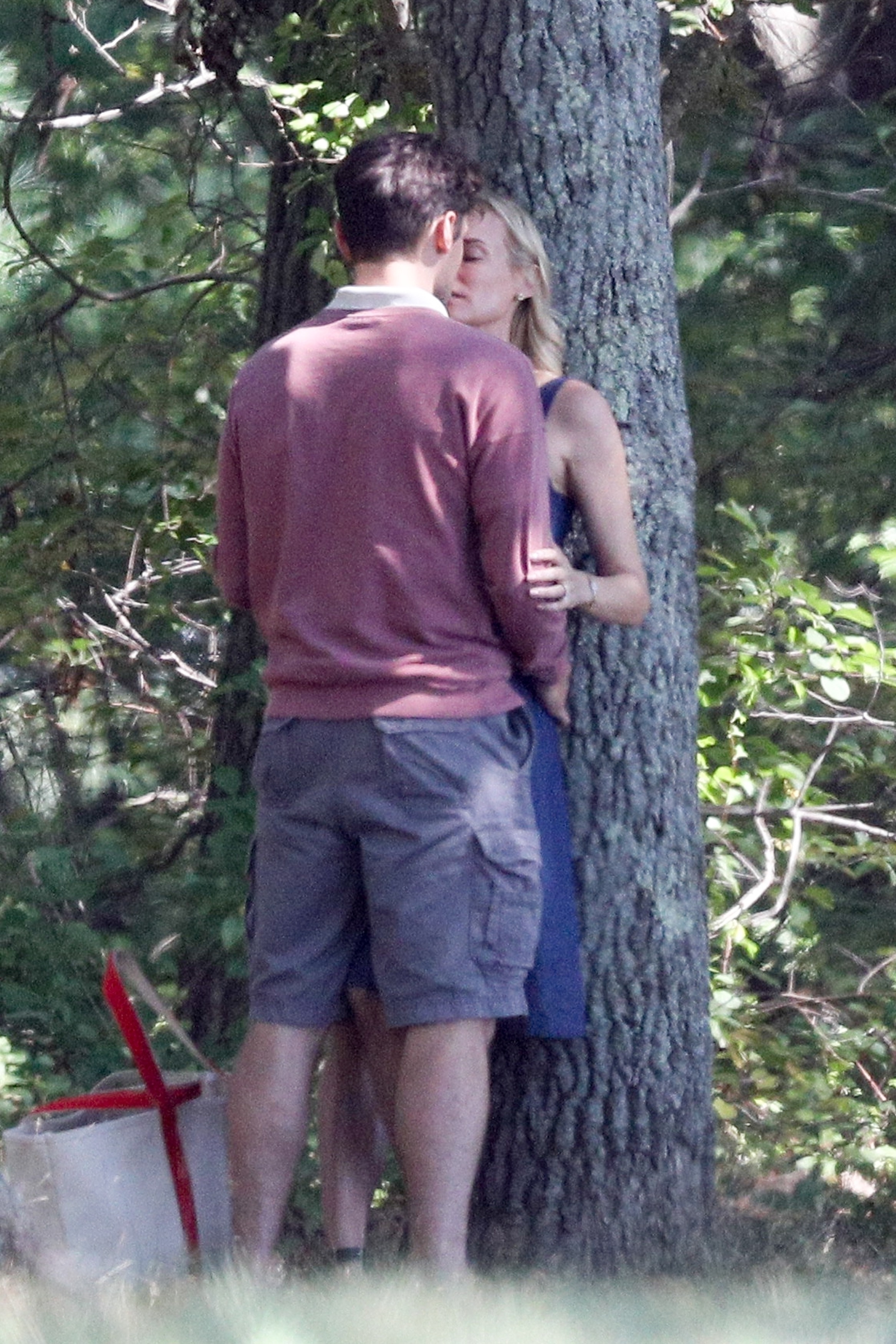 The Newport Daily News reports, “The feature-length thriller is about a man, Connor, who discovers the woman with whom he’s having an affair, Marilyn, is trapped in an abusive marriage alongside her vulnerable stepdaughter.”

The crew’s last day of filming overall is scheduled for Wednesday, Sept. 22. 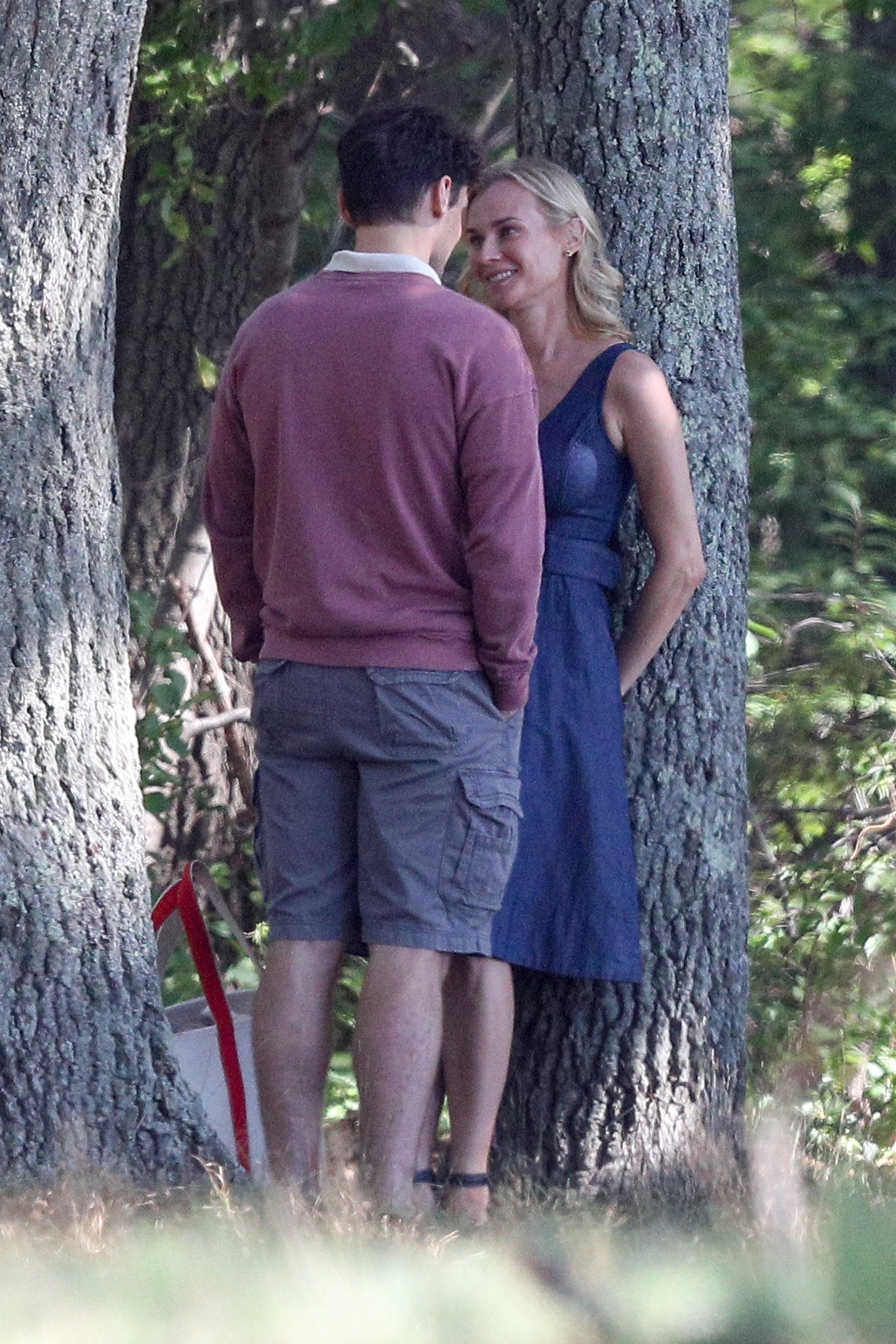 Krugers return to the set follows a glamorous night out at The Met Gala, where she flaunted her massive ring for the first time since her engagement to longtime boyfriend Norman Reedus, which People confirmed in August.

Kruger and Reedus met while filming “Sky” in 2015 and formed a strong friendship at first. 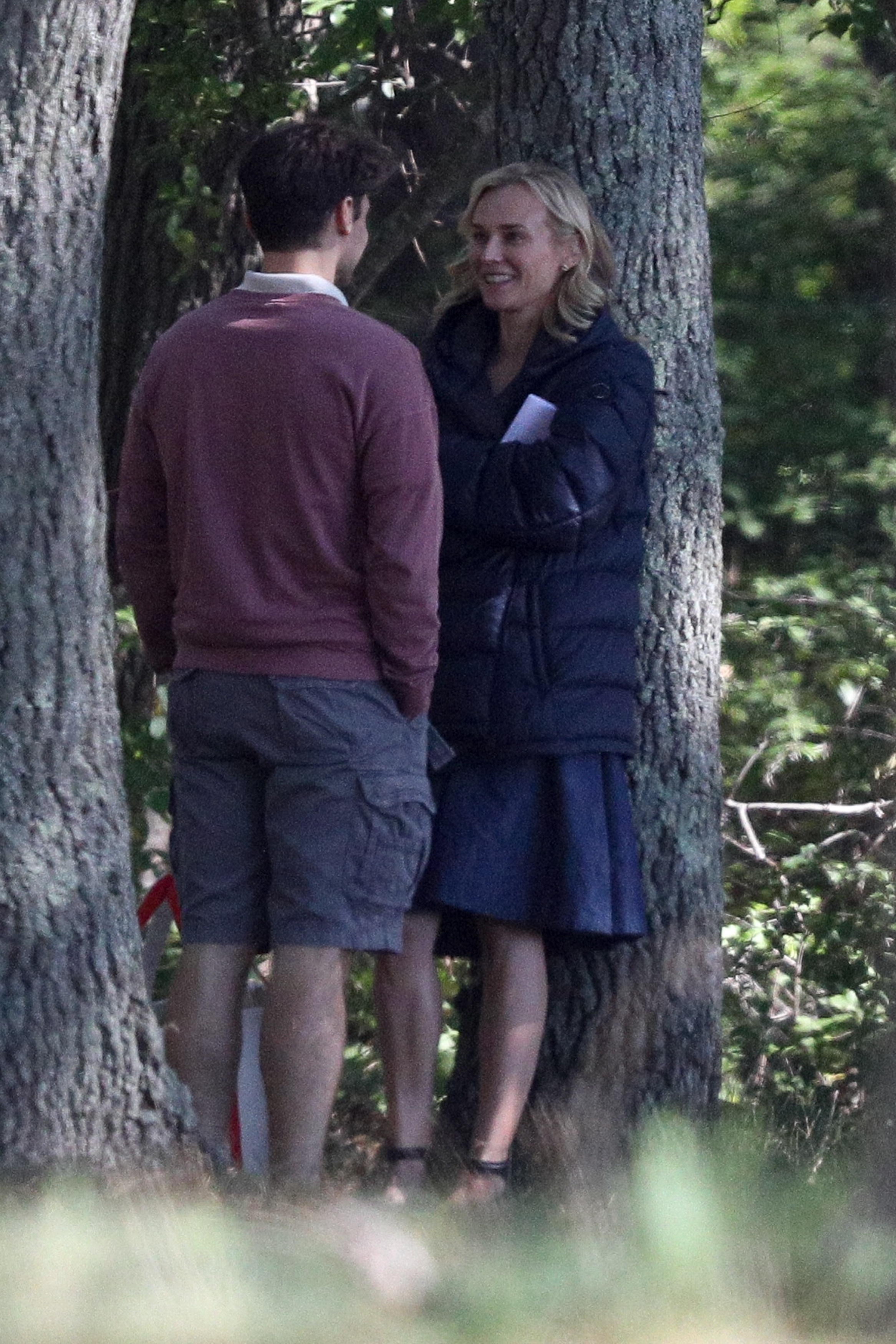 She was dating Joshua Jackson at the time, but they later split in July 2016 after 10 years together.

In November 2018, Kruger and Reedus welcomed their first child together, a little girl.

The couple has made the decision to keep their daughter’s identity private and have yet to disclose her name.

09/15/2021 Lifestyle Comments Off on Diane Kruger, Ray Nicholson kiss on the set of new thriller, Out of the Blue
Recent Posts