Multiple sources confirm the longtime couple actually split around March 2022 but have kept it close to the vest. We’re also told Prescott has been casually dating. 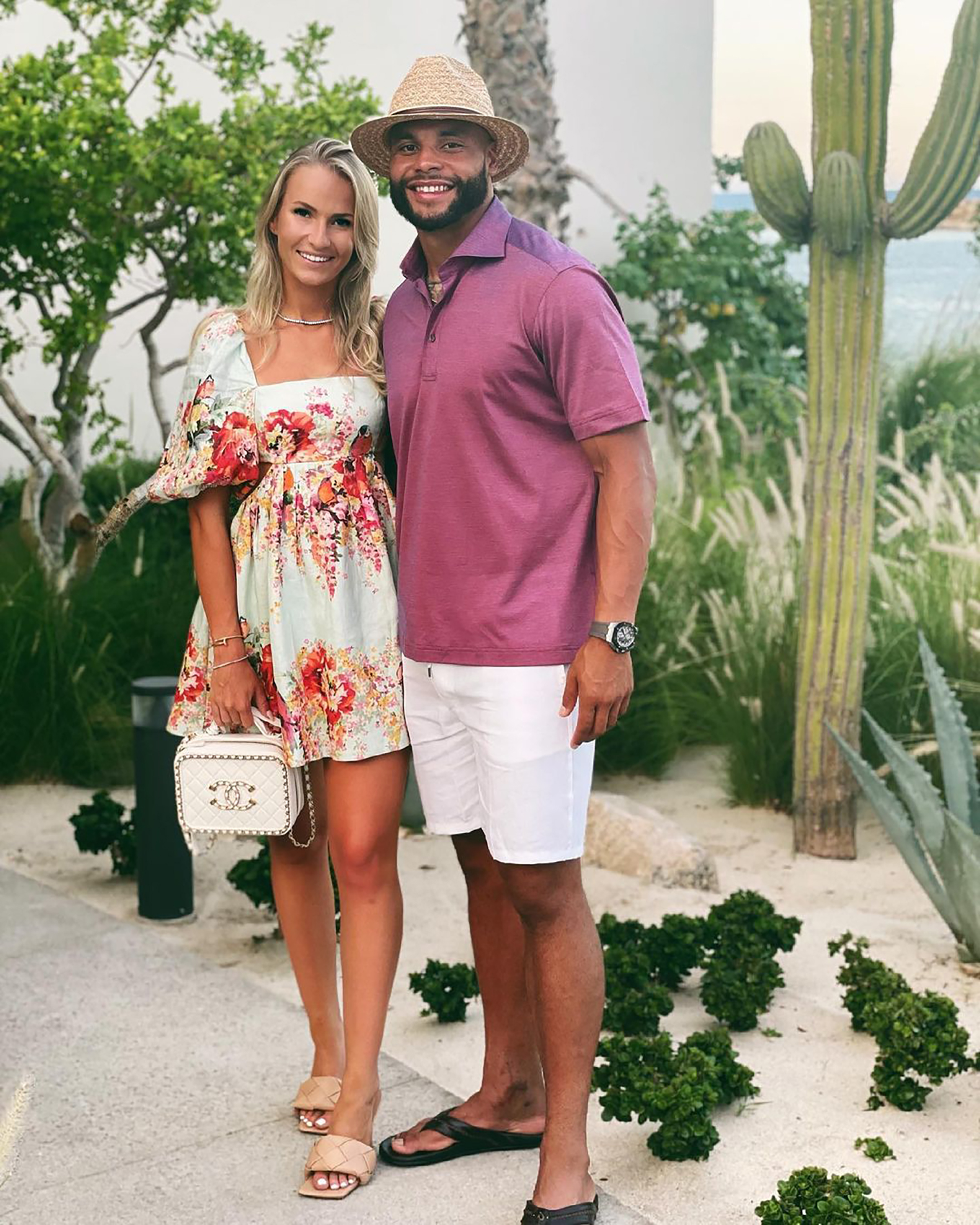 The athlete, 29, and Buffett, 25, began dating sometime in 2020 based on social media photos, though it’s unclear just exactly when they became official. She posted their first picture together in honor of his 27th birthday, captioning the outdoorsy shot at the time, “Happy birthday babe.” 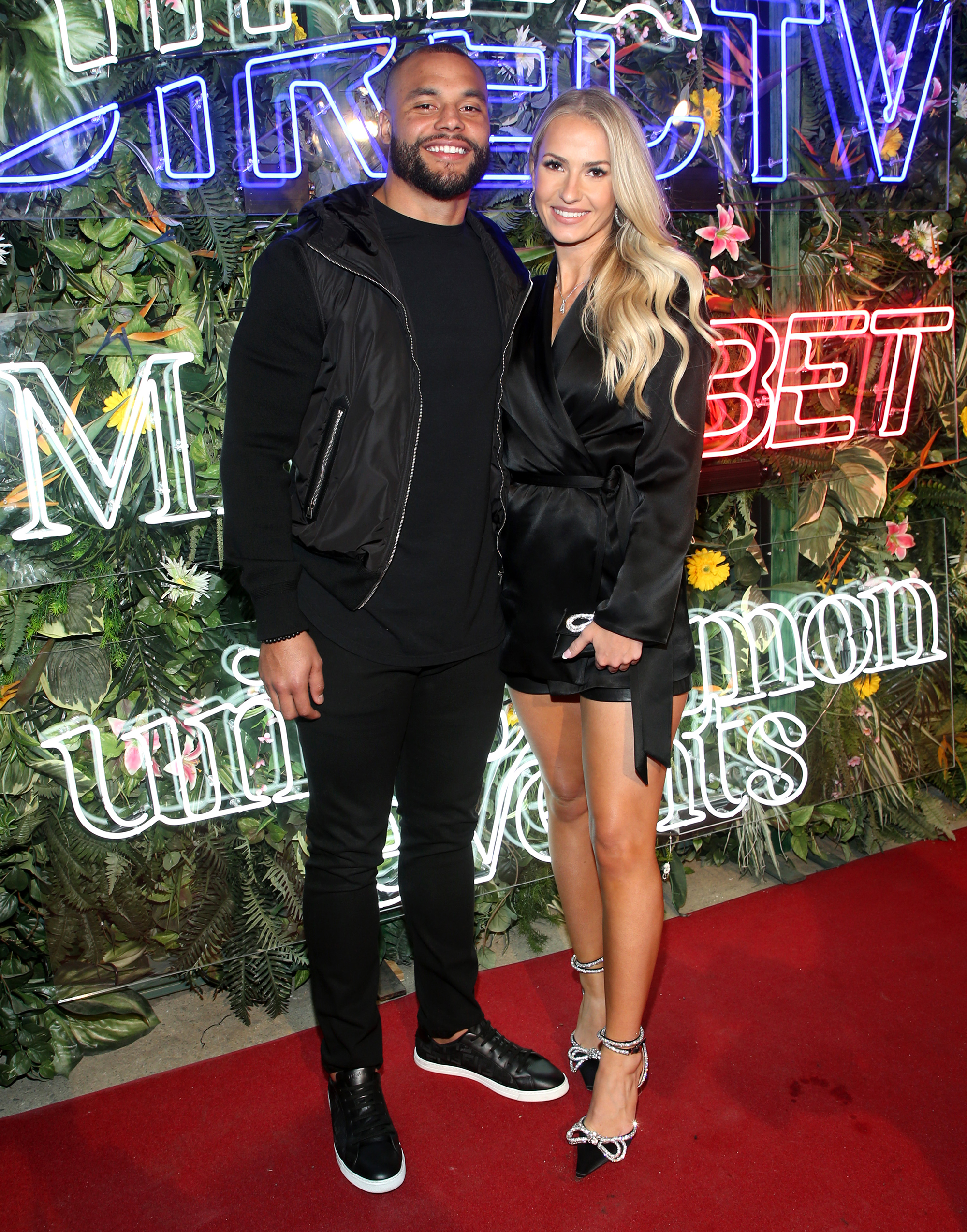 The breakup news comes at a brutal time for Prescott, as he and the Cowboys lost 19-12 to the 49ers during the NFC divisional round Sunday. The NFL pro shouldered the blame himself, telling reporters that the elimination was “100 percent” on him.

“Yeah, just disappointed. Guys that played their asses off. Defense, who gave us an opportunity to win this game, who played hard against a really, really good offense, a really good team,” Prescott said.

“And for us to only put up the points that we did, that’s unacceptable, and it starts with me. I’ve got to be better. No other way to sugarcoat it.”