A new body will oversee the construction industry as part of a raft of concessions made in the government’s controversial industrial relations bill, after a crucial crossbencher named the scrapping of the current watchdog as a sticking point in the reform’s success.

Workplace Relations Minister Tony Burke has committed to establishing a National Construction Industry Forum as a statutory body in lieu of the controversial Australian Building and Construction Commission, which Labor accused of acting as a politicised, union-hunting agency, particularly targeting the construction union. 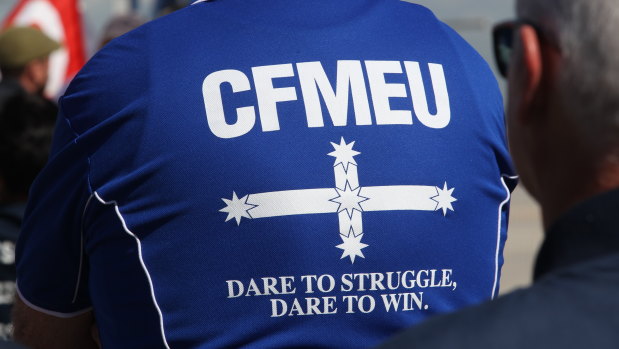 The government will establish a new construction industry body in lieu of the controversial Australian Building and Construction Commission, which has been criticised as a politicised body.Credit:Peter Braig

The announcement is among a list of amendments to the 249-page Secure Jobs, Better Pay bill the government hopes to introduce into parliament on Tuesday in the hope of passing the legislation before Christmas.

“We will not compromise on the principle of getting wages moving and getting them moving quickly,” Burke said in a statement released this afternoon. “But we’ve been happy to listen to feedback about how to make sensible improvements to the practical application of the bill.”

The bill has drawn criticism from business groups, the federal opposition and members of the crossbench over its provisions on multi-employer agreements, which would allow the majority of workers across several businesses to force their employers to the negotiating table together.

Burke also announced the government will amend the legislation to ensure a majority of workers from each workplace were in favour of multi-employer bargaining. 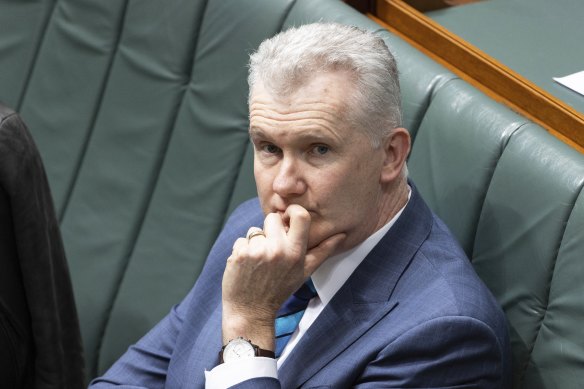 He also confirmed a new, six-month grace period that would allow negotiations to continue between workers and a single business on a new enterprise agreement before the business could be forced into multi-employer bargaining.

The minister also announced further changes to the ‘better off overall test’, the legal threshold that ensures workers involved in bargaining do not go backwards. It will ensure new employees under an agreement are not left worse off.

Labor campaigned on abolishing the ABCC during the election and, in government, has introduced measures to constrain the organisation’s function after accusing it of pursuing union members over trivial matters instead of improving the industry as a whole.

Tasmanian senator Jacqui Lambie, whose crossbench position signifies a crucial vote in the passage bill said on Monday she wouldn’t support the legislation in its current form, labelling the scrapping of the ABCC as a key point of contention.

“It is a sticking point with me, the ABCC, I’ll tell you now,” Lambie said, adding her key concern was the construction industry would be left with “no police on the beat”.

Opposition industrial relations spokeswoman Michaelia Cash accused the government of handing over the construction industry to “the most militant union in Australia”, the Construction, Forestry, Maritime, Mining and Energy Union.