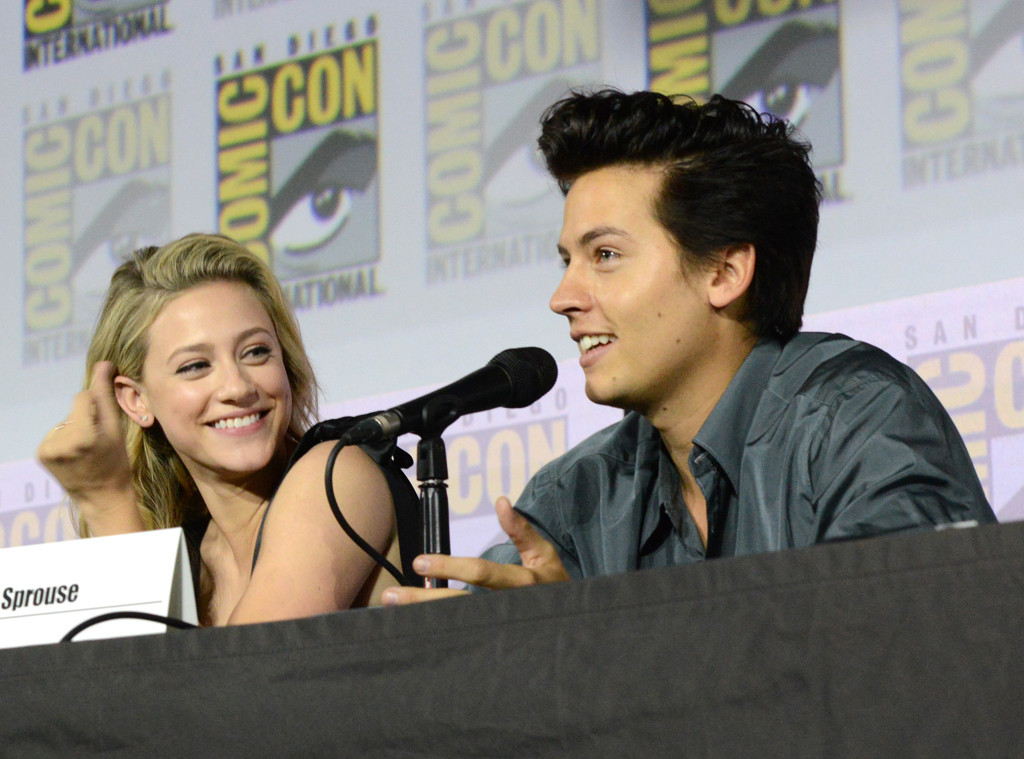 It’s over for Cole Sprouse and Lili Reinhart.

The Riverdale co-stars have split after two years of dating.

“Lili and Cole broke-up earlier this summer,” a source told E! News. “The two are not living together this season.”

The insider said the two have been “intentionally keeping their distance from the other;” however, now that Riverdale is back in production, they’re back to filming together and are on “much better terms.”

The news came as a bit of a shock to their fans. After all, the Betty Cooper and Jughead Jones stars were all smiles at the show’s Comic-Con 2019 panel in San Diego just days before.

But is there any hope for a reconciliation?

“Right now, it’s unclear where things stand, but it seems [like] they could be heading back in the direction of getting together,” the insider added.

It wasn’t exactly love at first sight for the 22-year-old actress and the 26-year-old actor.

“Lili was a tough egg to crack, she’s very shy at first, reserved, and I think it was about halfway into the first season she started letting people in truly,” Sprouse told Glamour in September 2018. “And she’s one of those people that consistently pushes me to be better at the arts that I’m pursuing, and that’s just the kind of person she is, she inspires excellence out of everybody she works with.”

Reinhart also admitted she found his voice “annoying” at first.

The CW stars then sparked romance rumors in July 2017 after they were spotted packing on the PDA at Comic-Con 2017.  While the two continued to fuel speculation with romantic getaways, they still played coy over their relationship status. They even dodged a fan’s question about their rumored romance during a PaleyFest panel in 2018. It wasn’t until the 2018 Met Gala that the two made their first red carpet appearance as a couple. 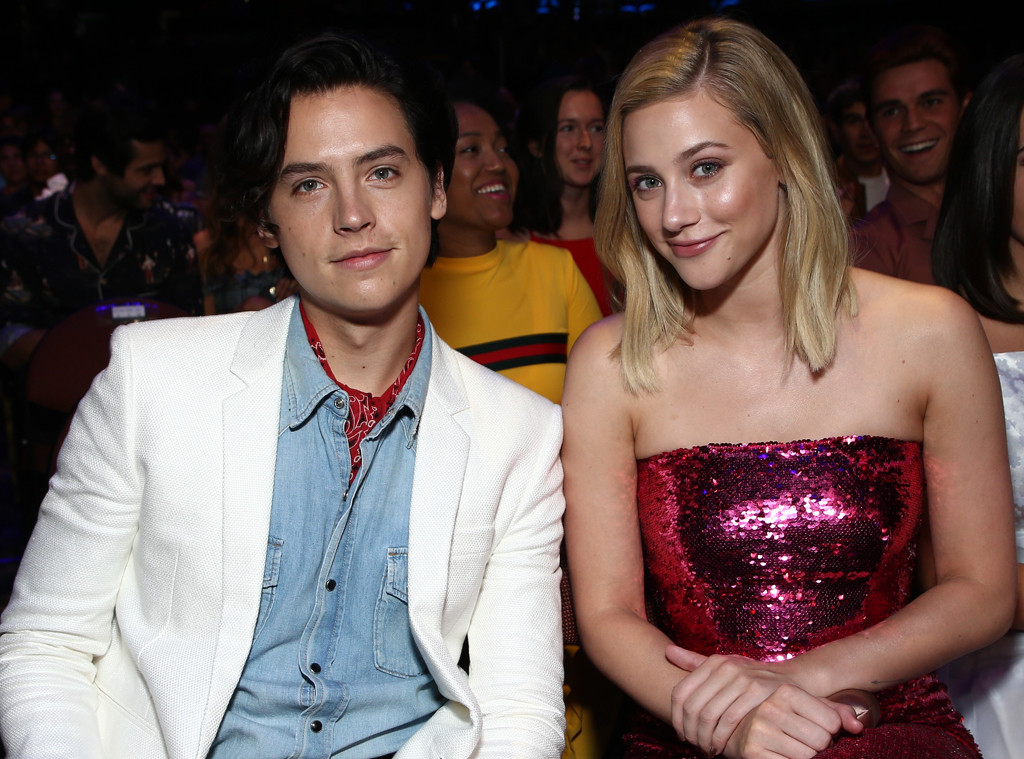 But as time went on, the two became much more comfortable with sharing aspects of their relationship with the public. From sending each other flirty messages on social media to gushing about the other in interviews, the two weren’t afraid to share their love story with the world.

Sprouse even recently revealed his biggest romantic gesture for the Hustlers actress. 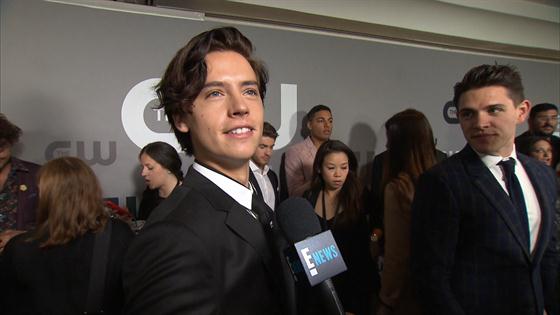 “I really like the road-trip date. I took my girlfriend [Lili] on a date where we drove to this location deep into Canada, and I surprised her with a big hot-air balloon adventure, which was quite a bit of fun,” he told Glamour. “I like traveling quite a bit. I like road-tripping. Those grand experiences always end up yielding the greatest memories—and the greatest romances.”

Us Weekly was first to report the split.