Clare Crawley and Dale Moss allegedly seen together after split

No reunion is officially official until it’s on the ‘gram.

Dale Moss appeared to confirm rumors of a reconciliation with his “Bachelorette” ex, Clare Crawley, Wednesday, as he posted a picture of the pair looking chummy on Instagram, months after they had called off their engagement.

The twosome was also photographed strolling through New York on Wednesday. Crawley sported a white top and black jeans while Moss opted for a dark polo shirt and light-wash jeans.

The couple, who first met on Season 16 of “The Bachelorette” last fall, had been fueling reconciliation rumors for the past few weeks. 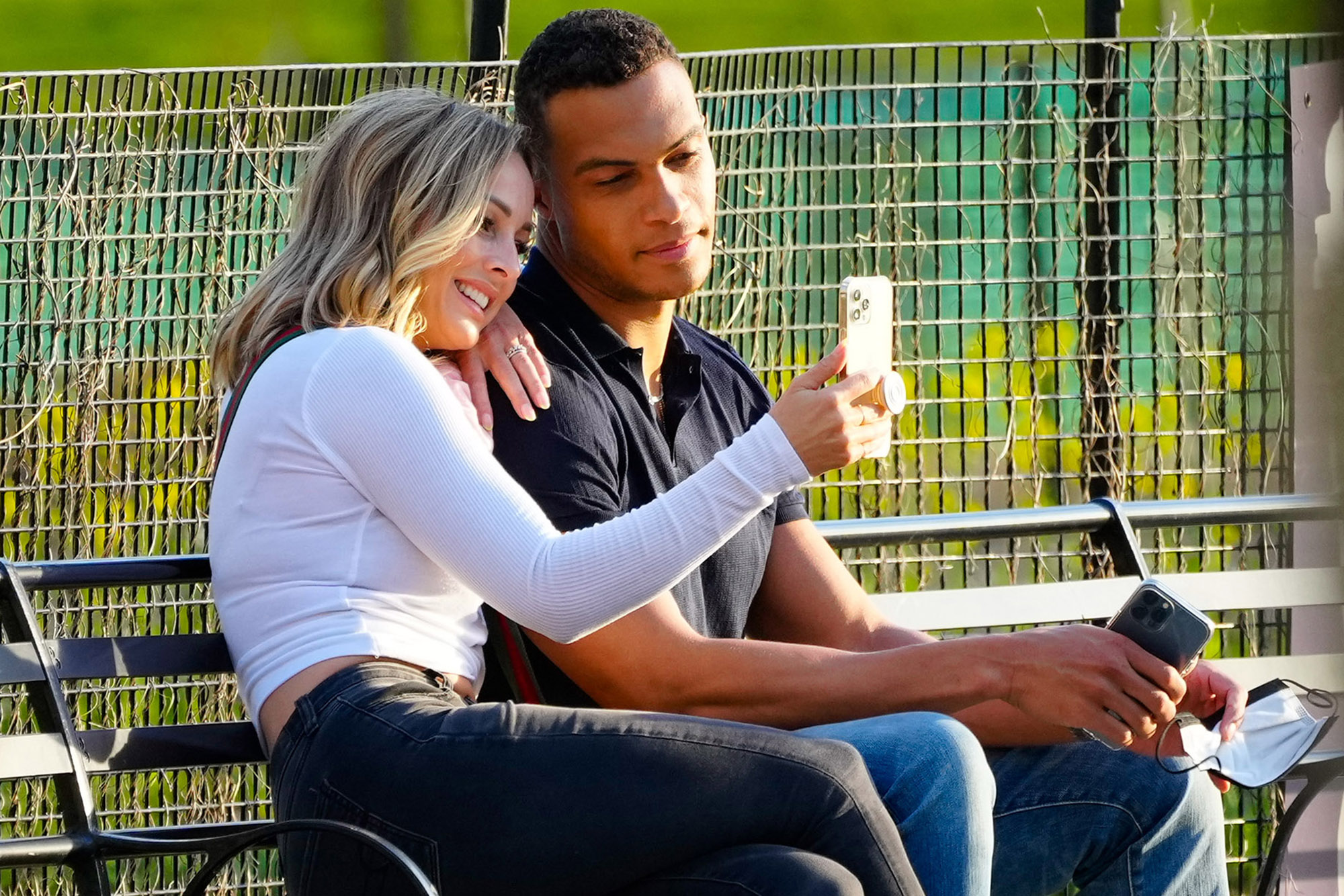 In February, “Bachelor” sleuth “Reality” Steve Carbone alleged Crawley, 40, and Moss had spent time together in Venice, Florida. Later that month, the pair packed on the PDA during an afternoon outing at the beach. 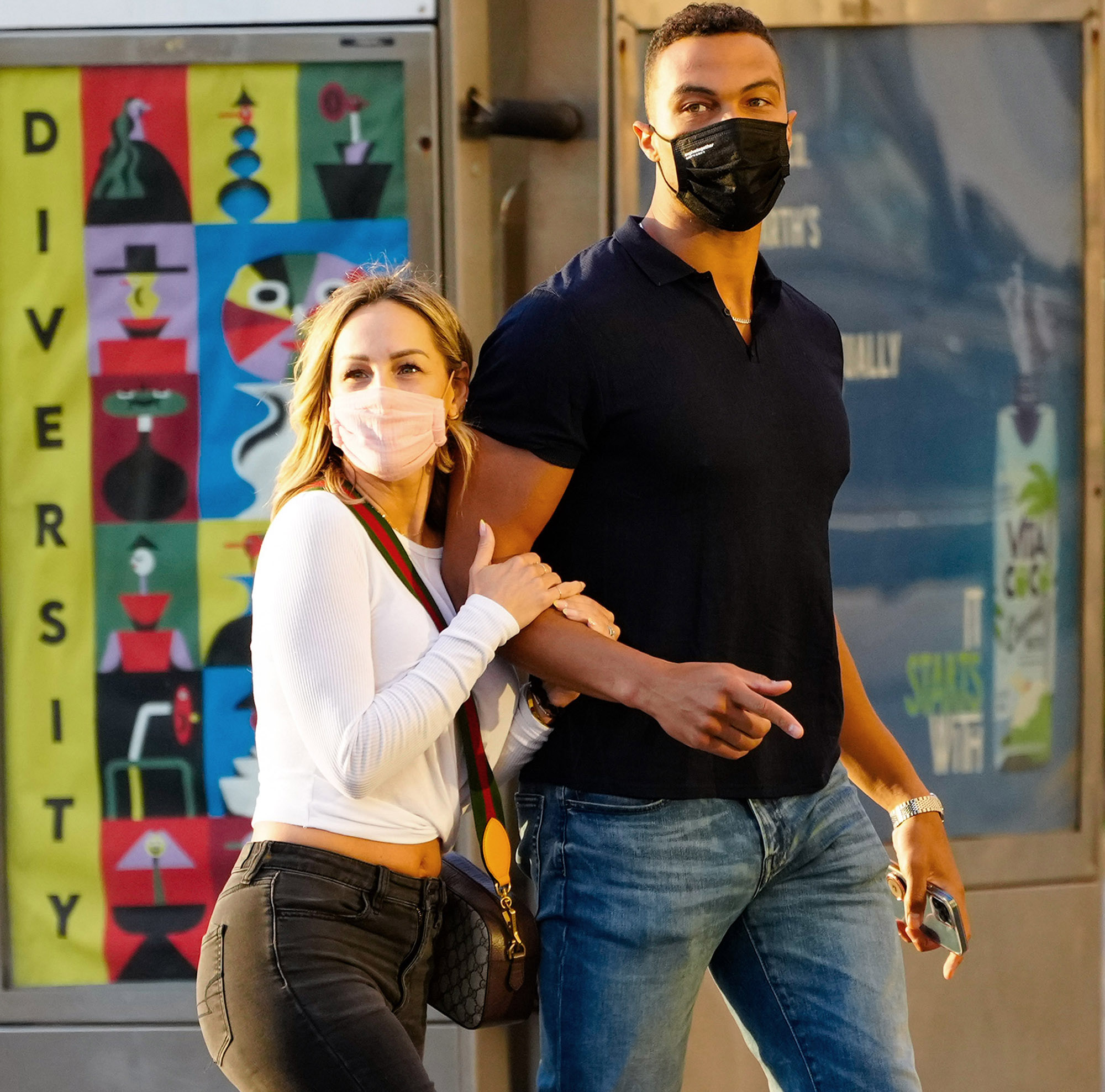 Crawley and Moss got engaged shortly into Season 16 of “The Bachelorette,” when Moss presented the Sacramento-based hairstylist with a 4.5-carat Art Deco-style ring from “Bachelor” jeweler Neil Lane. Their engagement aired in a November episode.

By January, however, the couple’s romance hit a snag, with Moss confirming he and Crawley had parted ways. 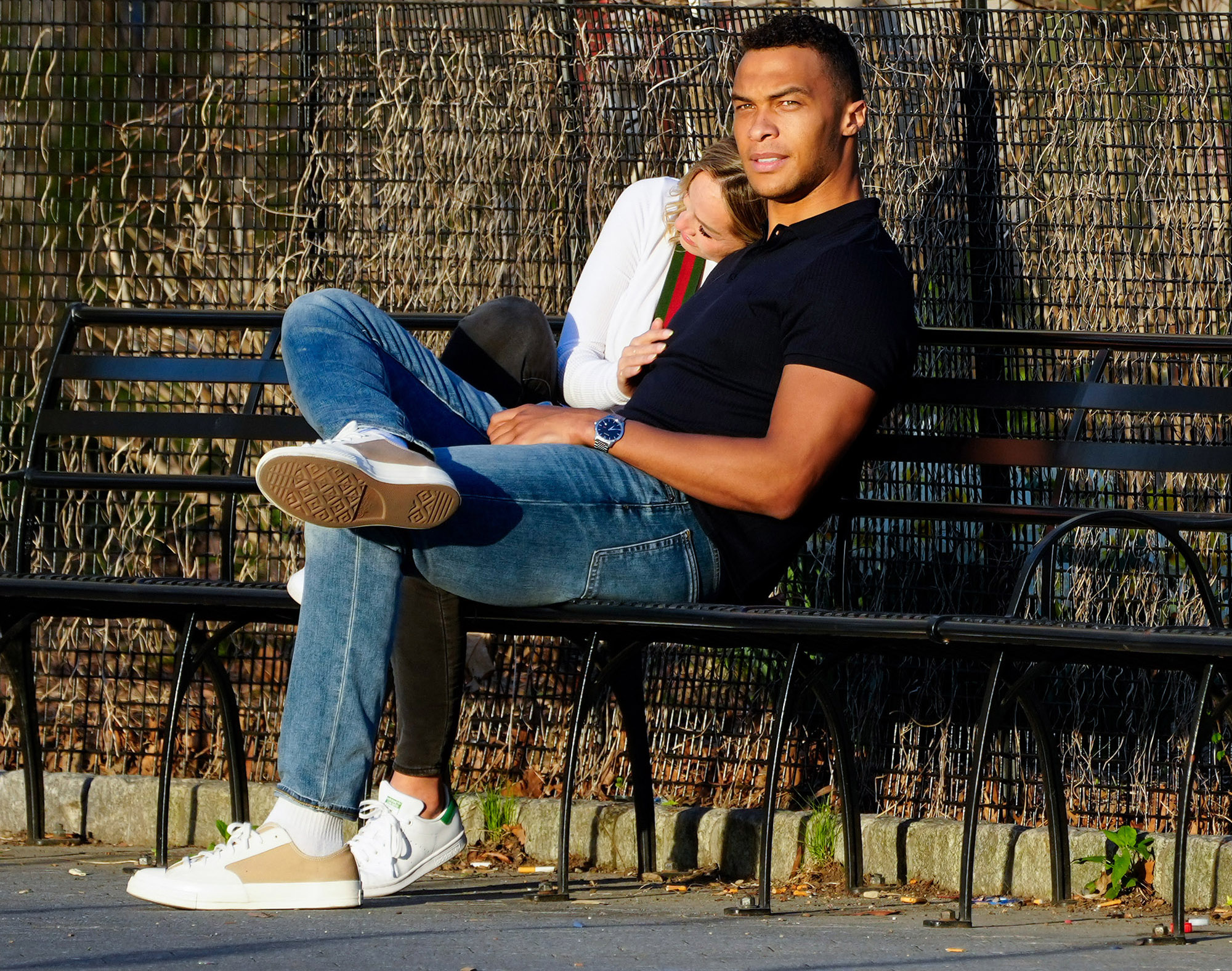 “I wanted share with you all that Clare and I have decided to go our separate ways,” Moss posted to Instagram at the time. “We appreciate the love and support we’ve received from so many people, but this is the healthiest decision for both of us at this time.”

In late January, Moss was at the center of cheating allegations. Eleonora Srugo, whose name had been linked to Moss, denied the two were ever romantically involved. 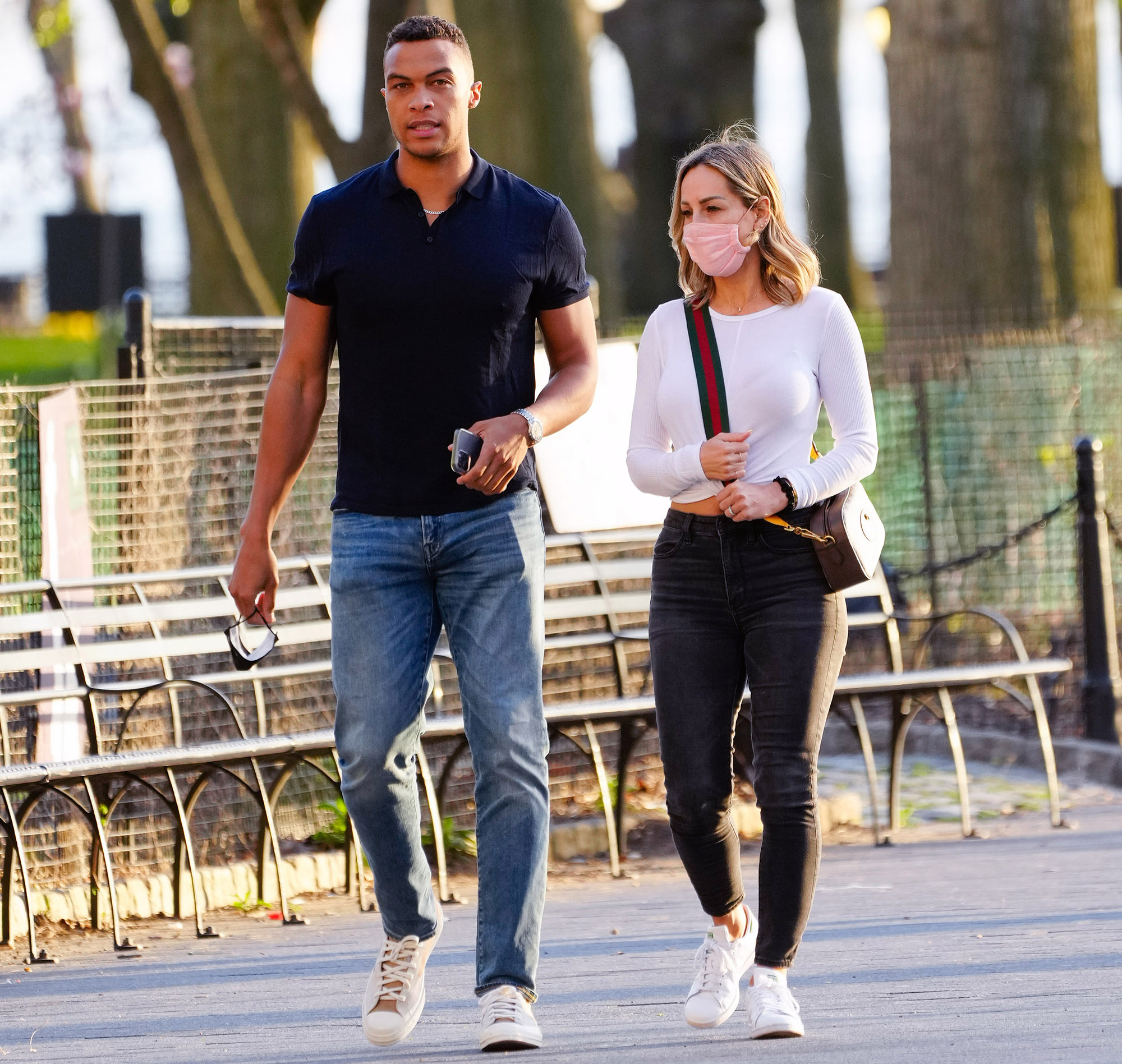 Prior to her romance with Moss, Crawley was engaged to her “Bachelor Winter Games” co-star Benoit Beauséjour-Savard. The two split up in April 2018.

Reps for Moss and Crawley did not immediately return our request for comment.