Christina Haack posted a message about past relationships and new love just days after her ex-husband Tarek El Moussa allegedly flipped out on the set of their HGTV series “Flip or Flop.”

Haack — who divorced El Moussa in 2018 — on Wednesday shared a photo with her new boyfriend, realtor Joshua Hall, and a caption about “making judgements and assumptions.”

“Ride or Die,” she wrote alongside the photo. “Some people are lucky enough to get forever the first time but no one should be shamed for things not working out and no one knows what goes on behind closed doors – remember that before making judgements and assumptions… and this woman / mama is still lucky enough to have this man choose me. ❤️.”

Haack — who recently finalized her divorce from her second husband, Ant Anstead — turned off the comments on her post.

Reps for Haack, El Moussa and HGTV didn’t respond to Page Six’s requests for comment when we initially reported on the story about El Moussa’s alleged flip-out. 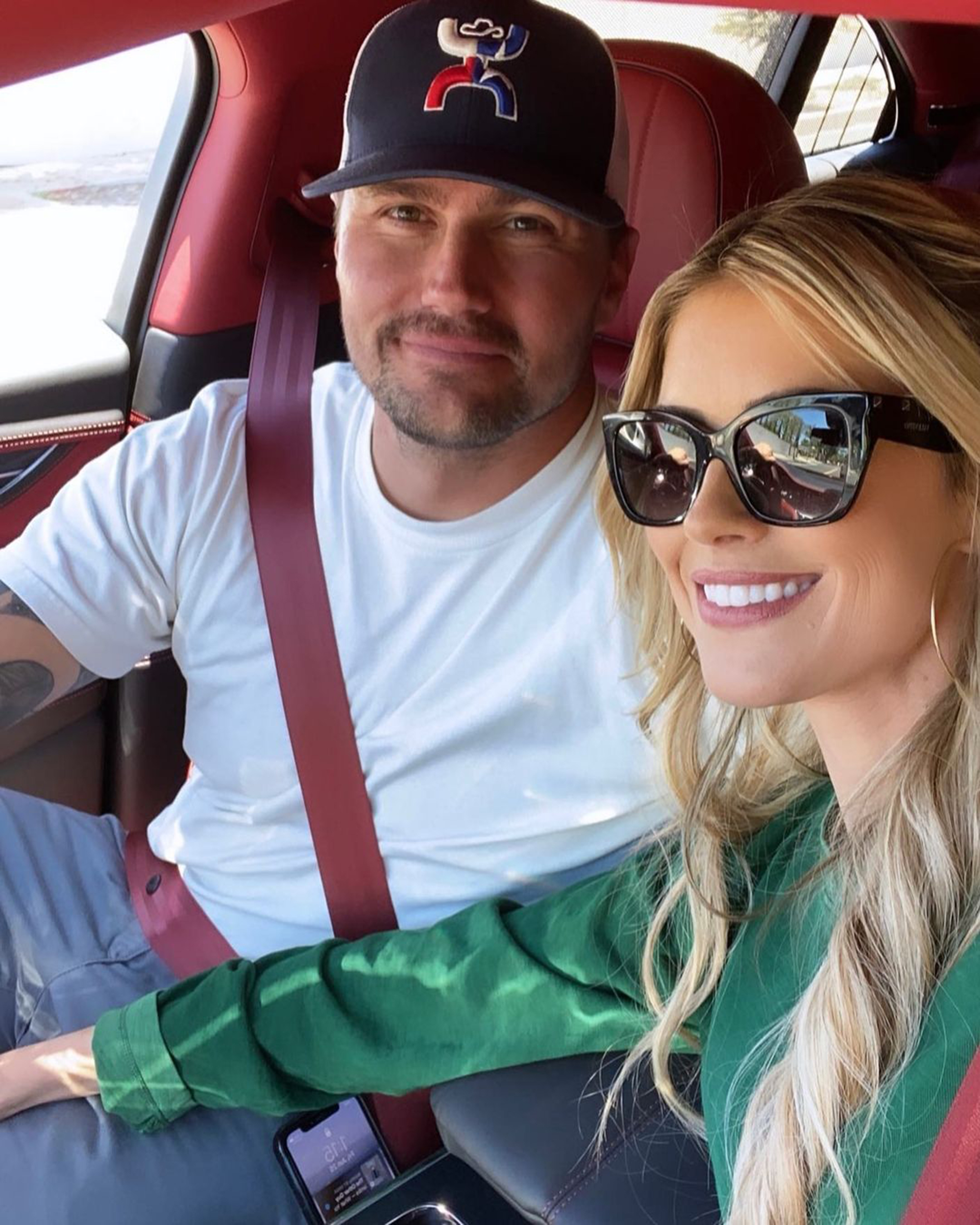 El Moussa, 39, reportedly went on a “verbal tirade” against Haack last Wednesday after he didn’t like the way his ex-wife told him it was time to start filming, TMZ reported.

El Moussa reportedly started throwing out insults at Haack, calling her a “washed-up loser” and saying that his current fiancée, Heather Rae Young, is hotter and richer than Haack, according to TMZ.

After El Moussa’s alleged tirade, the popular house-flipping show — which has continued to make new episodes even after the couple’s divorce — reportedly had Haack and El Moussa film separately for the remainder of the day.

Sources close to El Moussa said he blew up at Haack because he was concerned about their two children’s safety, following her recent admission that she’d smoked hallucinogenic toad venom.

Haack has been dating Hall for the “last few months,” an insider told Page Six a few weeks ago. They celebrated her 38th birthday this month with a trip to Tulum, Mexico.