Guys, guys, guys—have we learned nothing from the past when it comes to mom-shaming Chrissy Teigen about how she parents Luna and Miles? You are 100 percent going to get dragged.

Chrissy proved that yet again when she responded to mom-shamers—this time for painting her three-year-old Luna’s fingernails and toenails. Chrissy shared a video to Twitter of Luna watching Sesame Street with an adorable pink mani-pedi. “Doing her nails is my knitting,” Chrissy wrote in the caption. “Kid toes kill me.”

Doing her nails is my knitting. Kid toes kill me! pic.twitter.com/QOE0D5Xwcv

Pretty harmless, right? But one Twitter user offered up their own unsolilticed advice via a lesson in nail polish ingredients in the comments. “Applying poisonous chemicals directly onto a child’s body can not be good,” a Twitter user wrote in a now-deleted Tweet. “Whatever poisons are in polish are absorbed through the nail and directly into their body.”

Chrissy was not having one bit of the mom shaming. She re-tweeted the comment adding: “Well I actually had her drink it so joke’s on you.” Feel. The. Burn.

well I actually had her drink it so joke’s on you https://t.co/NUMWC5D5bZ 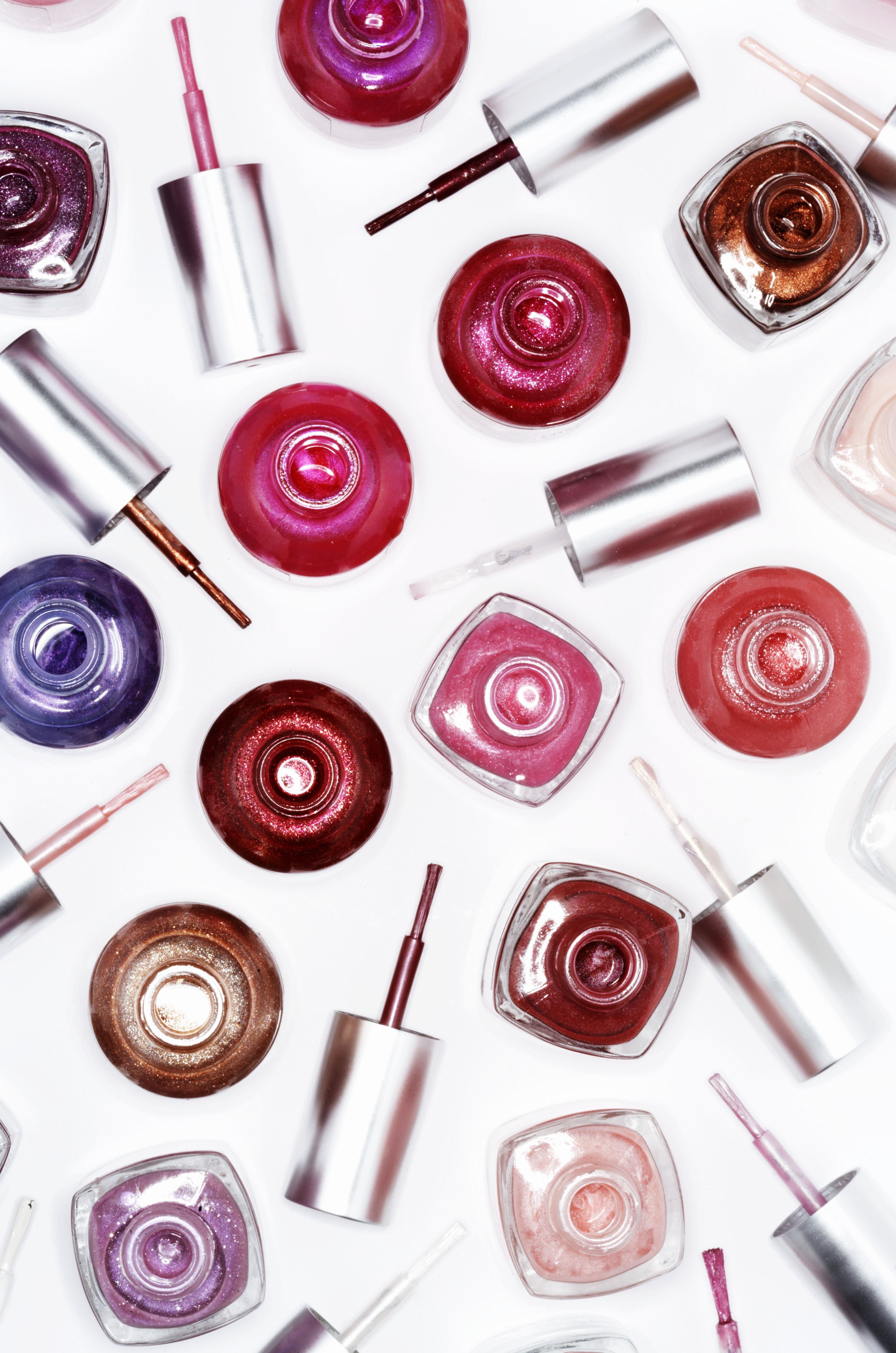 Chrissy is, of course, no stranger to mom-shamers or Instagram trolls. Just a few weeks ago, Chrissy savagely took down a commenter who felt the need to criticize Luna’s hair. (In a video of Luna, the commenter wrote, “Finally someone brushed her hair.”) In typical (read: badass mom) Chrissy fashion, she replied, “all by herself! Maybe she can come do your makeup.” Yikes—but also, totally fair.

Chrissy also had the best response to someone who told Chrissy she should share “bikini pics only, you were a model nobody cares about yours kids.” Chrissy’s response? “Yeah well now that I’ve had kids you don’t want to see me in a bikini so it’s quite the dilemma.”

Chrissy’s husband John Legend has also come to Chrissy’s defense before, saying that though the two make parenting decisions together, Chrissy still seems to receive the brunth of the criticism. “I think hopefully people are learning that Chrissy and I are a partnership and if you’re going to parent shame us, do it to us as a partnership,” John told US Weekly.

Honestly though, John, she shouldn’t need to, but Chrissy seems to handle the trolls just fine on her own.