Ever since Prince Harry and Meghan Markle alleged that a member of his family made a comment about their future children’s skin color, royal enthusiasts have been searching for answers. In a new interview with Us Weekly, author Christopher Andersen offers insight into the scandal — including Prince Charles and Prince William’s alleged roles in the controversy.

“I was able to trace this back to a comment that was made by Prince Charles to [Duchess] Camilla on the day that the announcement of Harry and Meghan’s engagement was made,” the Brothers and Wives: Inside the Private Lives of William, Kate, Harry, and Meghan author tells Us. “And what he did was casually turn to her like any grandparent to be would do and say, ‘I wonder what their children will look like, hair color, eye, color, complexion.’ … He did it fondly, but the problem is it was taken misconstrued, contorted over a period of time by the bureaucrats and the palace — the people who [Princess] Diana used to call the men in gray — and they really weaponized that and turned it into something that was quite nasty by the time it reached Harry’s ear.” 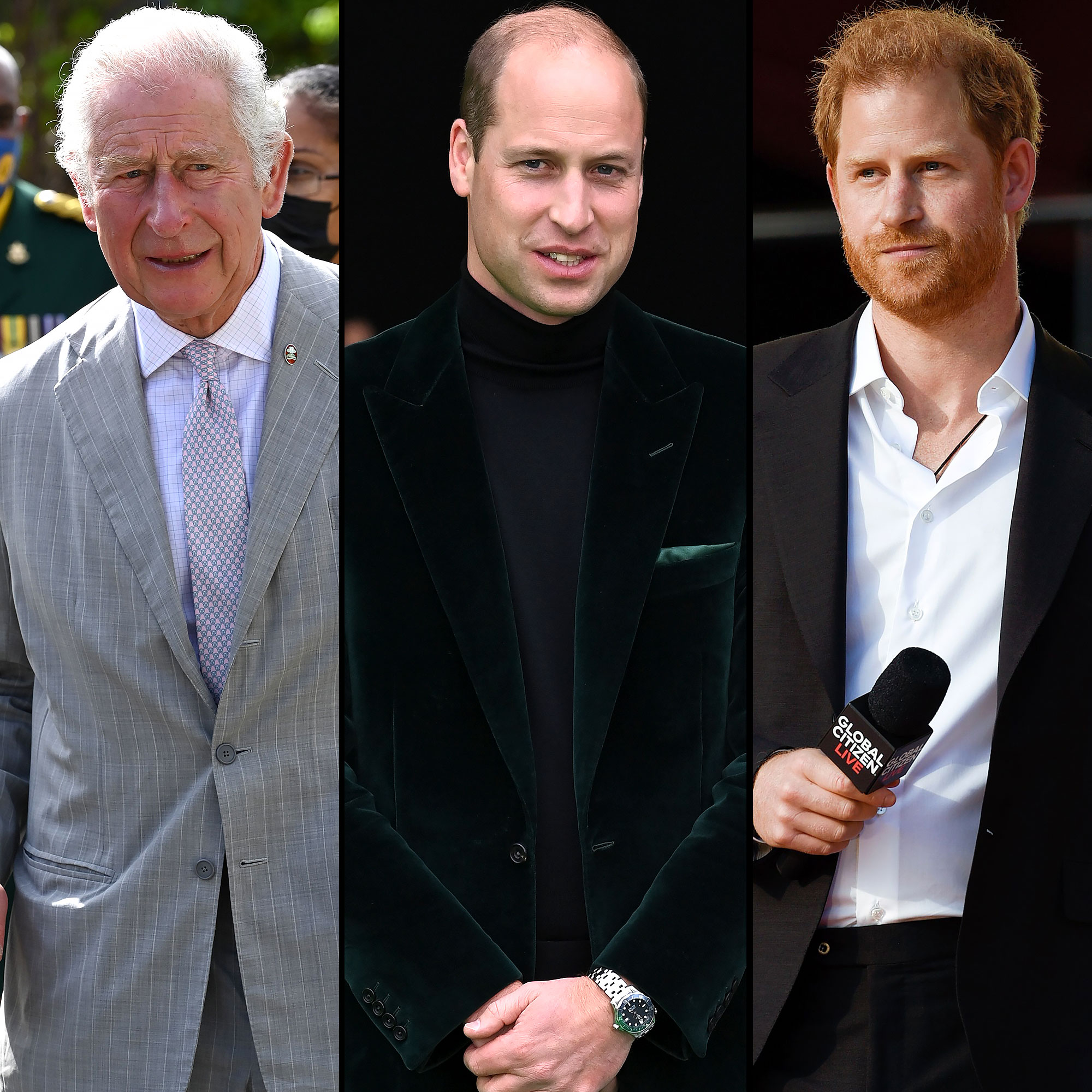 When Harry, 37, confronted his father, 73, and his brother, 39, about the alleged remark, they allegedly told him he was “oversensitive” and “overreacting,” according to Andersen.

The Royal Family: Get to Know the Next Generation

After Andersen’s book made headlines earlier this month, Prince Charles referred to the story as “fiction” and “not worth further comment” in a statement to Us.

“I wish the palace would take care to read what the book actually said,” Andersen argued to Us. “The real fiction here is the denial. This is what the palace always does. There’s a knee-jerk reaction is to say, ‘None of it’s true.’ … In this particular case, clearly, they haven’t read the book because if they did, they’d see that, in a sense, it sort of softens the image of the royal family in terms of race.” 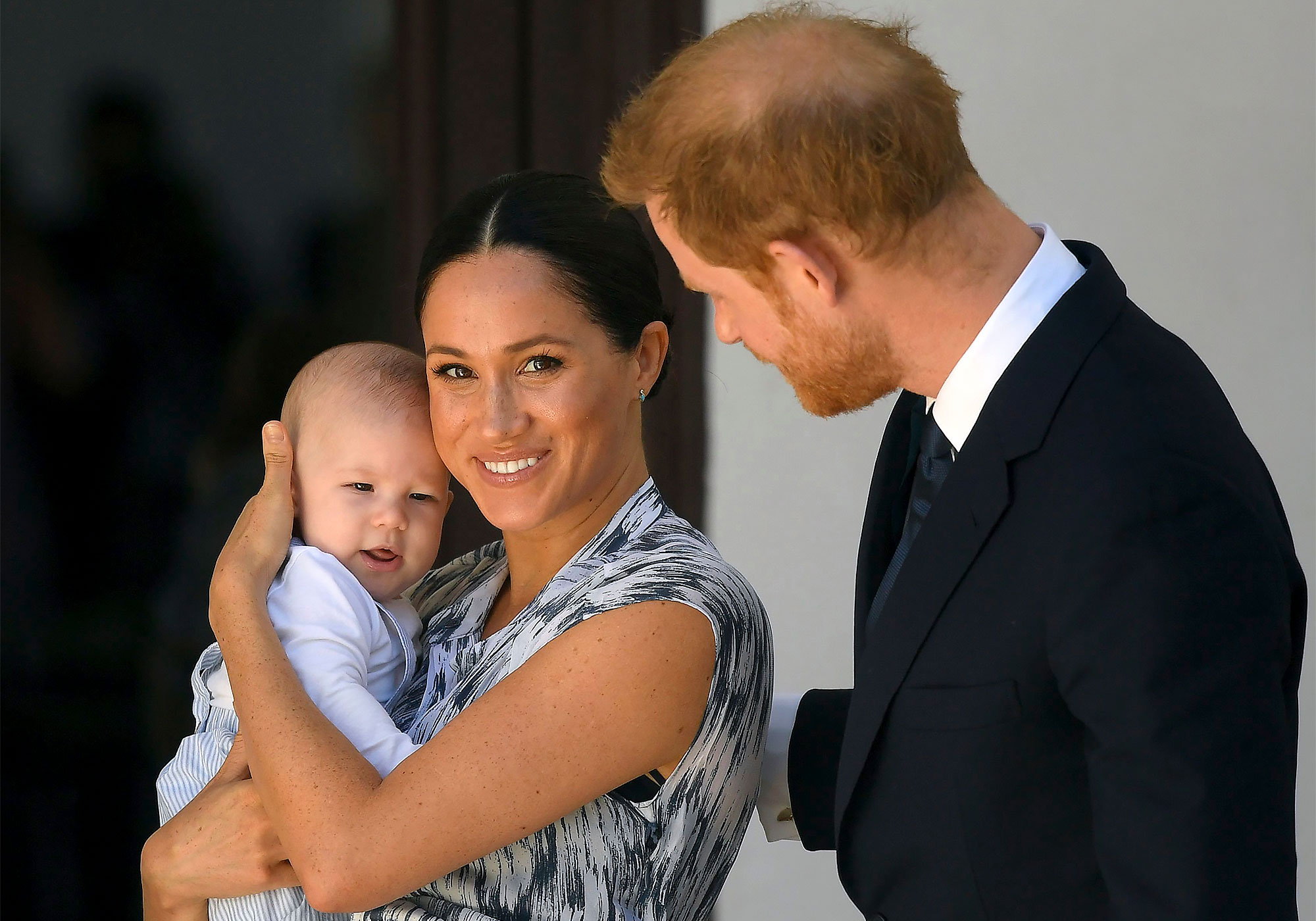 Harry and Meghan, 40, are the parents of son Archie, 2, and daughter Lilibet, 5 months. The pair, who wrapped up their duties working for the queen in March 2020 after opting to relocate to California, made the bombshell claim that there were “concerns and conversations about how dark [Archie’s] skin might be when he was born” during a CBS tell-all earlier this year.

After the interview, Harry and Meghan reportedly said off camera that the person in question wasn’t Queen Elizabeth II or Prince Philip. The palace released a statement at the time calling the couple’s allegations of racism within the family “concerning.”

“The whole family is saddened to learn the full extent of how challenging the last few years have been for Harry and Meghan,” the statement read. “While some recollections may vary, they are taken very seriously and will be addressed by the family privately.”