As Chadwick Boseman continues to sweep the awards season, his widow once again accepted an honor on his behalf during the 2021 SAG Awards.

Beginning her speech by thanking God, Taylor Simone Ledward donned a bright yellow and green ensemble while accepting Boseman’s award for outstanding performance by a male actor in a leading role for “Ma Rainey’s Black Bottom” on Sunday.

Ledward, who appeared virtually for the pre-taped award show, also thanked Boseman’s parents and August Wilson, the writer of the play on which the film is based.

“If you see the world unbalanced, be a crusader that pushes heavily on the see-saw of the mind,” she said, adding, “That’s a quote by Chadwick Boseman.”

Ledward also thanked the film’s co-stars, including Viola Davis, and thanked Denzel Washington, who once paid for Boseman’s tuition to attend the British American Drama Academy.

Ledward previously accepted a Critics’ Choice Award and a Golden Globe on his behalf earlier this year. 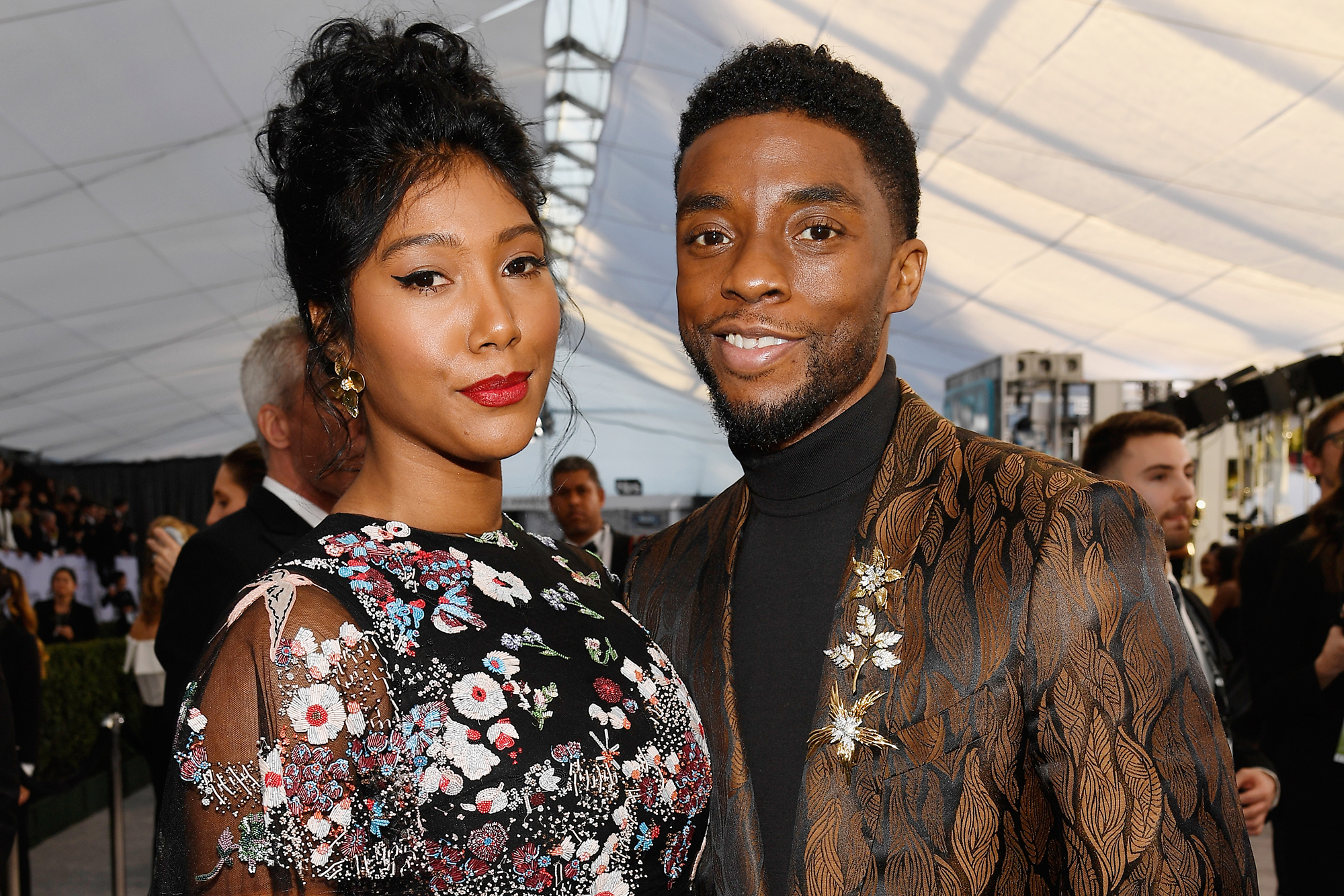 “He would say something beautiful, something inspiring,” Ledward said during the Golden Globes. “Something that would amplify that little voice inside of all of us that tells you you can. That tells you to keep going. That calls you back to what you are meant to be doing at this moment in history.”

She also accepted his posthumous prize at the Gotham Awards in January.

He was 43 years old at the time of his death.