Carole Baskin comes out as bisexual, says she realized it in the 1980s

She quite a copycat.

Carole Baskin was “stunned” to see how much Kate McKinnon managed to look like her in pictures from the set of the new “Joe Exotic” miniseries, she told TMZ.

The “Tiger King” star said McKinnon was costumed in “almost exactly the same outfit” that she normally wore — and was even wearing a necklace that was identical to hers, even though Baskin had never shown it on the Netflix show.

“Kate must be channeling her inner cat lady to be rocking those flats, jeans, sunglasses, purse and messy hair,” Baskin explained to TMZ.

The “SNL” star will even drive the same kind of car Baskin drives: a 2012 Toyota pickup. 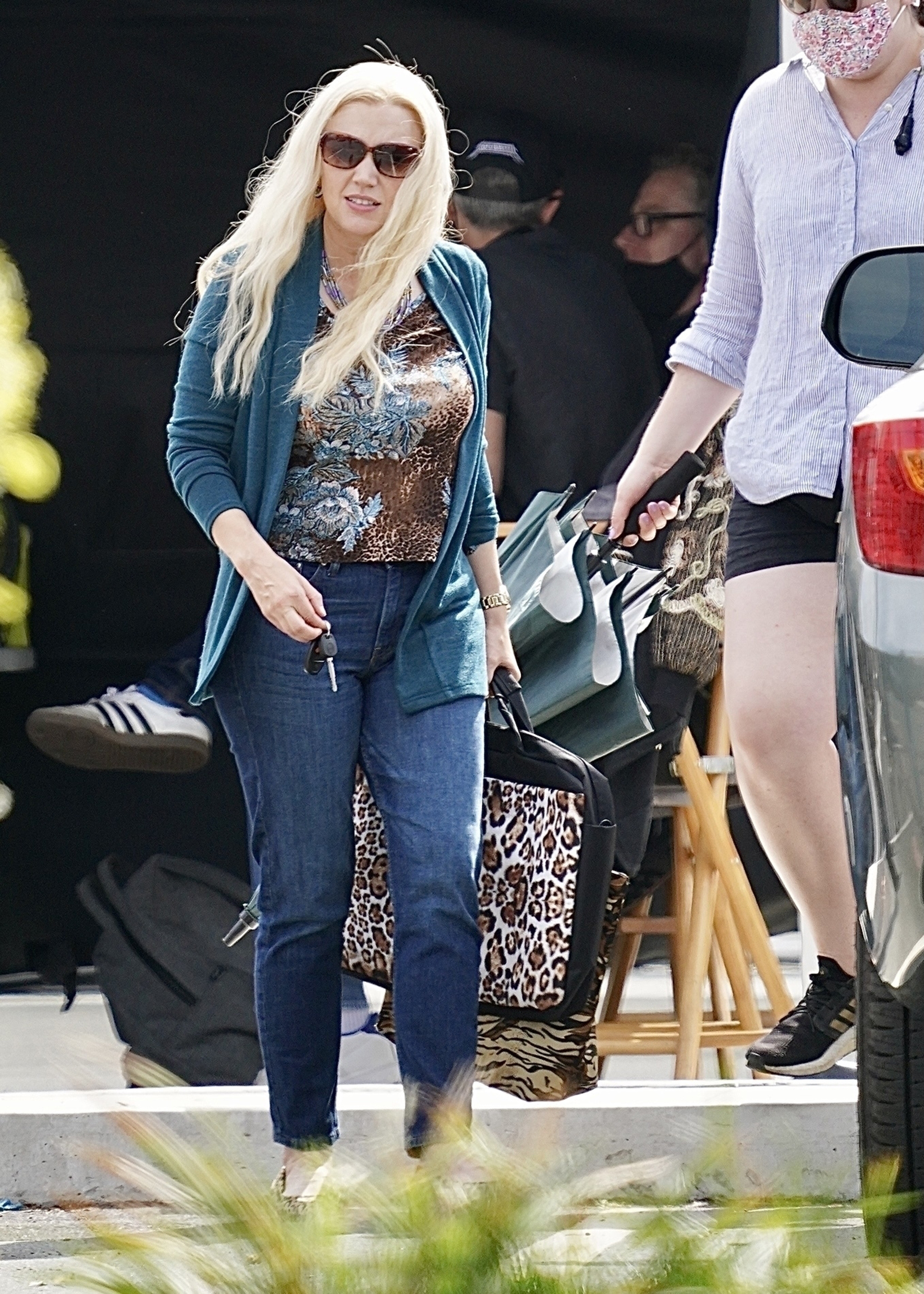 Baskin, 60, also commented on Kyle MacLachlan’s impersonation of her husband Howard Baskin in the new series, which began filming earlier this month.

She said that while it was “‘good,” her hubby never wears short-sleeve button-up shirts or a wedding ring, like MacLachlan was wearing in the photos.

The stars were photographed earlier this month filming – which are the photos Baskin was referring to. McKinnon donned a leopard and floral-patterned sweater with a blue cardigan, jeans, a chunky necklace, and long blonde extensions. MacLachlan – as Baskin noted – wore a short-sleeve flannel shirt. 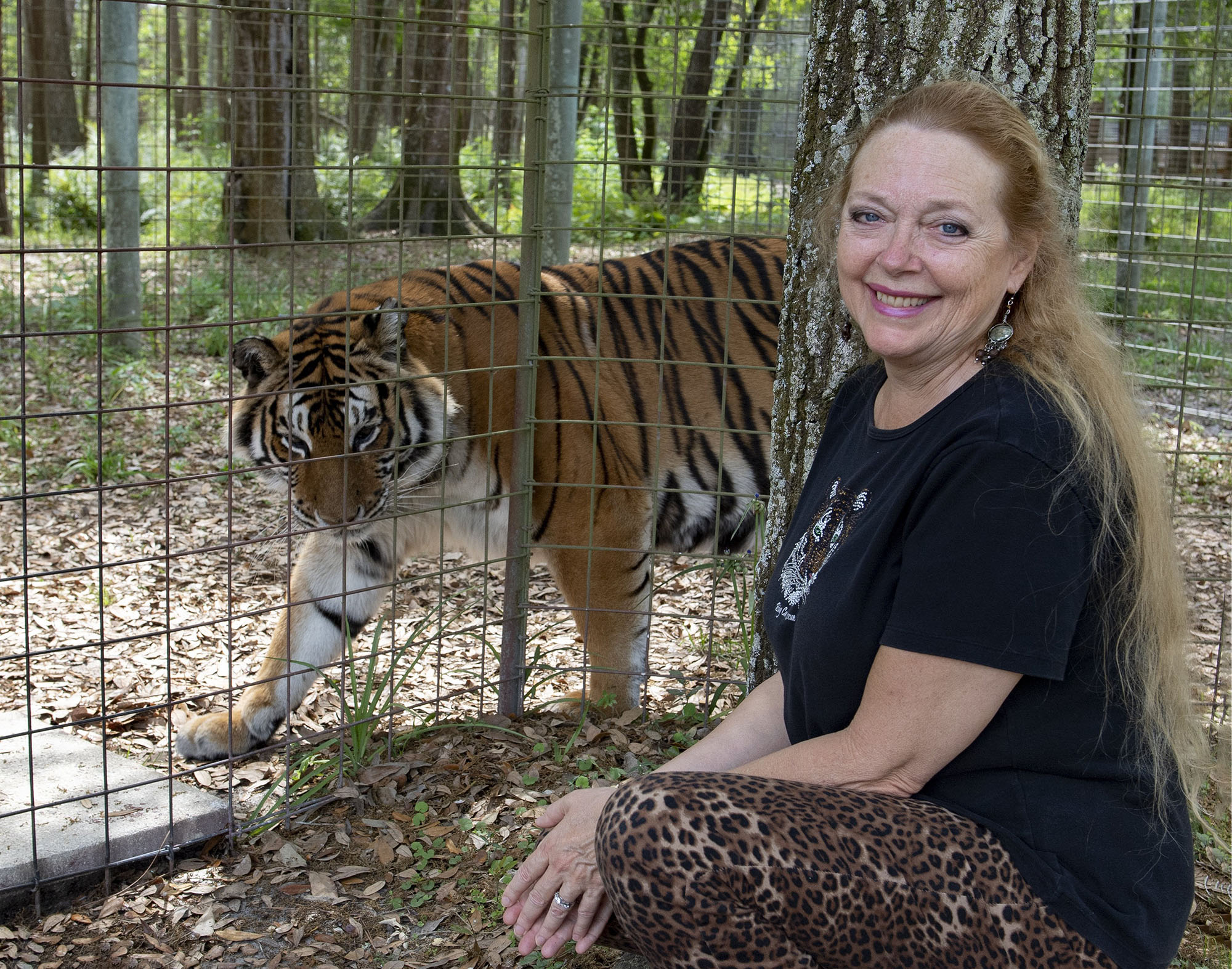 McKinnon, 37, and MacLachlan, 62, are currently filming the miniseries in Queensland, Australia. The show will dramatize and detail the ongoing feud between Baskin, Joe Exotic, and the many other big cat community members.

Baskin commented on McKinnon playing her when the news first broke earlier this year in April. She said McKinnon was, “a wonderful actress” in a statement at the time.

She did tell TMZ that she hopes the dialogue and plot are “based on facts,” noting that when it comes to her feud with Joe Exotic, she’s never spoken to him in real life.