But you'll have to wait to get your hands on the Christmas range as it doesn't launch until early September.

Priced at £1.50, the 130g new Dairy Milk bar is one of the cheapest options in the range and is only 25p more than Holland & Barret’s dark chocolate gingerbread bar.

It sees Dairy Milk chocolate stuffed with a festive twist in the form of delicious gingerbread pieces.

Cadbury's Dairy Milk Snowman, meanwhile, has had a revamp, and the 30g festive treat will now come in a zesty orange flavour priced at 65p – in addition to the plain version. 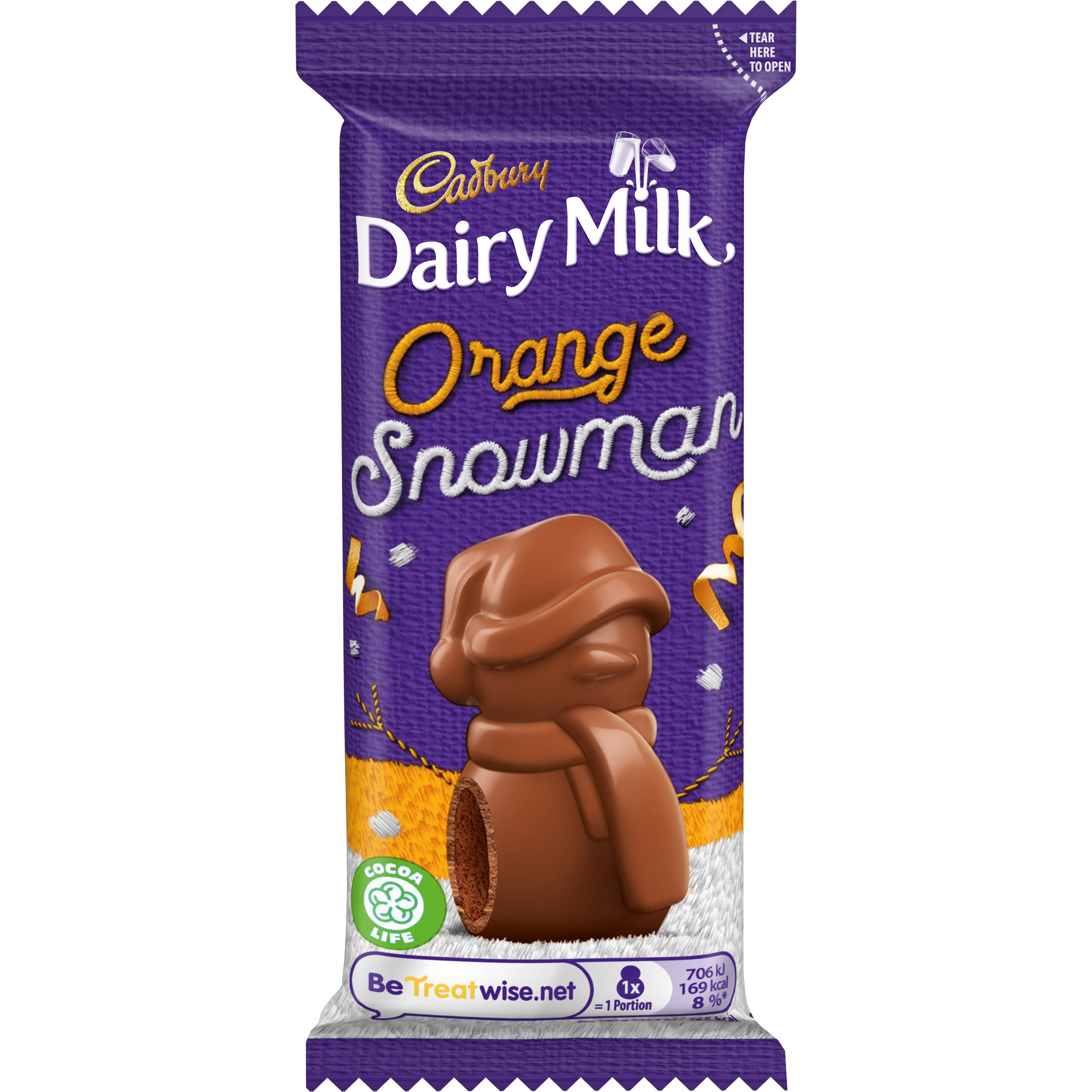 This sees round Daim filled chocolate pieces wrapped in a festive robin wrapper costing £1.49 for an 89g pack.

These are sure to rival Cadbury "Mini Snow Balls", which are slightly cheaper at £1.15 for an 80g pack.

The tasty sugar dusted chocolate balls aren’t being replaced and will still be available this coming festive season.

In addition, the chocolate maker is also releasing an exciting 3D advent that looks like Santa’s workshop and is priced at £10 for 312g of chocolatey goodness.

Plus, all of Cadbury's usual festive treats, such as the Christmas crackers, chocolate stockings and selection boxes, will also be available. 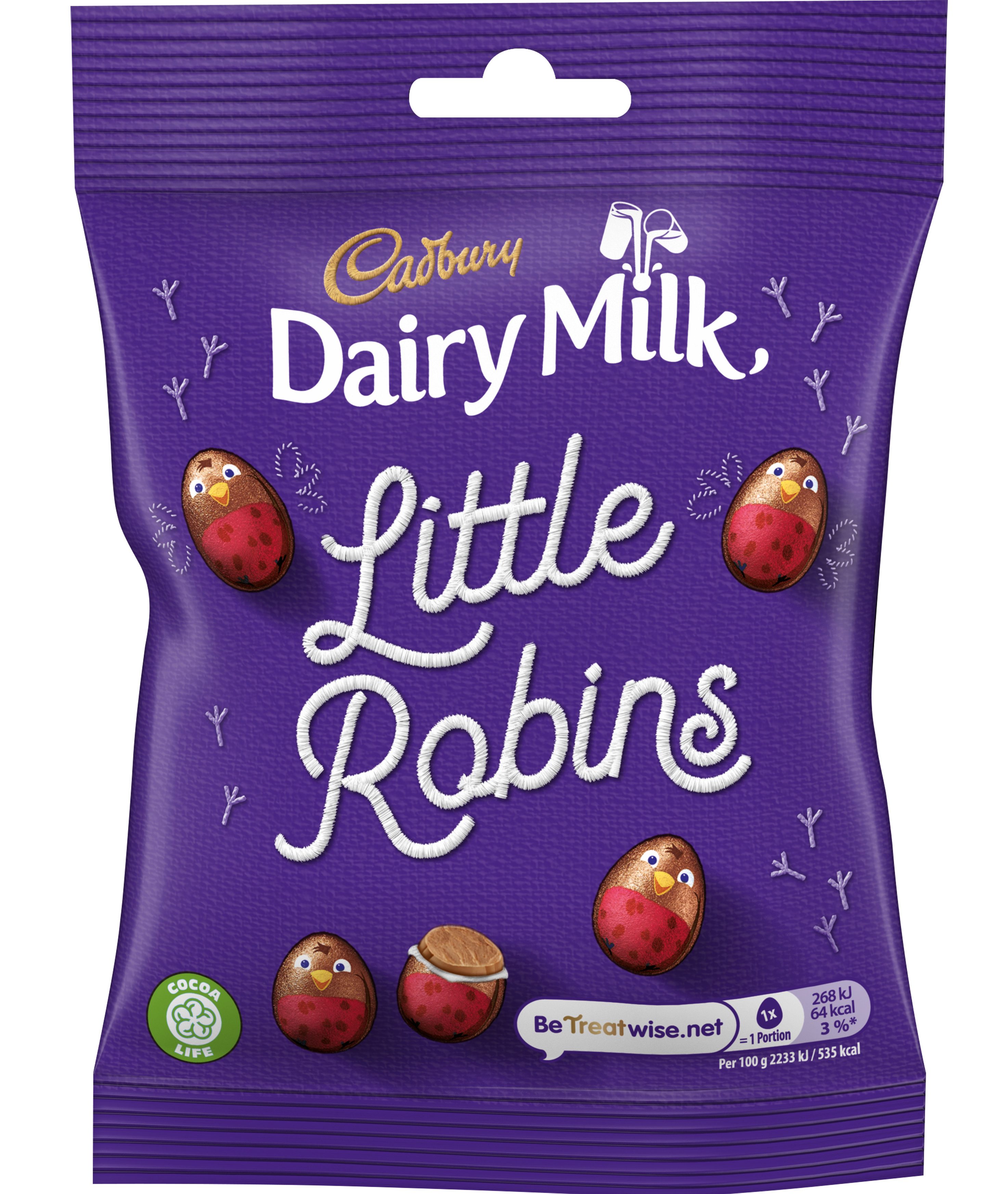 Cadbury has confirmed that Fudge bars will also be back in its Christmas selection boxes this year after a two-year hiatus.

But they will take the place of Cadbury Oreo, which is bad news for fans of the biscuit based chocolate.

Earlier this year, Cadbury launched a range of three new Dairy Milk chocolate bars – but only one will be permanently available on supermarket shelves.

The chocolate maker also caused a stir this when it added two new chocolates to Heroes boxes.
Meanwhile last month, McDonald's announced it would be replacing Cadbury Dairy Milk McFlurries with Smarties and Maltesers.