The anonymous woman took to social media to complain she was having a “tantrum” at her maid of honour for revealing the news.

Sharing in a post on a wedding shaming Facebook group, the woman wrote: “Advice needed. I’m having my first tantrum.

“Please tell me if I’m being silly or justified. So my bestie and maid of honour has just announced she is getting married two weeks before me and also wants me to be bridesmaid.

“I have waited so long for this moment and I’m sorry I don’t care about anyone else’s wedding apart from my own.”

She continued: “I just feel it’s totally thoughtless. You have the whole year to pick a date.

“I now find myself not telling her about my dress and other bits just in case she decides to jump in on that as well. I feel so deflated.”

One wrote: “If it’s your best friend, you should care about her wedding.

“Maybe you can’t be a bridesmaid because you can’t devote enough time to it but quit being a whiny b***h.” 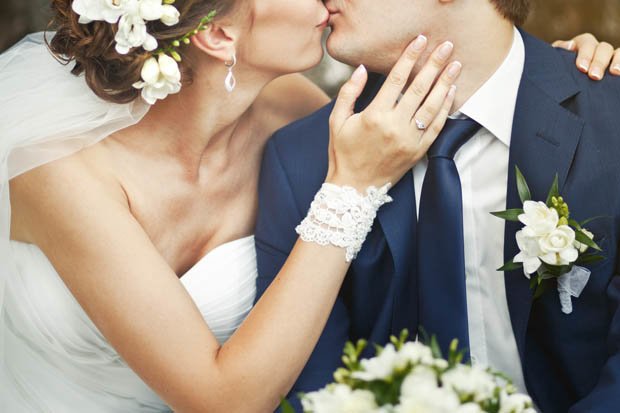 One slammed: “On the one hand, it can be so frustrating and difficult to have a friend who copies you.

“People like that are so annoying and I can understand the mindset of not wanting to share your nice happy things because they take it over and make it all about them.

“However. Picking a wedding date is not necessarily that simple, and the friend doesn’t have to defer her own wedding because this bride set her date first.”

“She can decline to be a bridesmaid if she can’t bear it but she should be gracious about attending and supporting her friends wedding.

“Her wedding day will still be her own and its not a competition unless you make it one.”

While another added: “That is annoying. I’m not the type that would have a wedding at all but if you’re spending all this time and money and had your date picked out for months and suddenly your maid of honour decides to have her date right before yours it’s just… annoying.”