“I love what Gwyneth’s done [with Goop],” the 58-year-old actor told British Vogue. “She is still a really dear friend, and she has built this empire. She has always had that in her as a curator, and it’s been a lovely creative outlet for her.”

It’s not the first time Pitt’s followed Paltrow’s lead on skincare, as he added that the lifestyle maven — whom he dated from 1994 to 1997 — was “probably the first one who got [him] to even wash [his] face twice a day.”

The Oscar winner’s beauty routine has certainly evolved since; Le Domaine launched with three products, The Serum ($385), The Cream ($320) and The Cleaning Emulsion ($80).

Interestingly, Pitt’s new project was actually influenced by two of his former flames: Le Domaine’s formulas are based on the grapes grown at Chateau Miraval, the French vineyard he and Angelina Jolie bought together in 2008. (The exes are currently locked in a messy legal battle over the winery.) 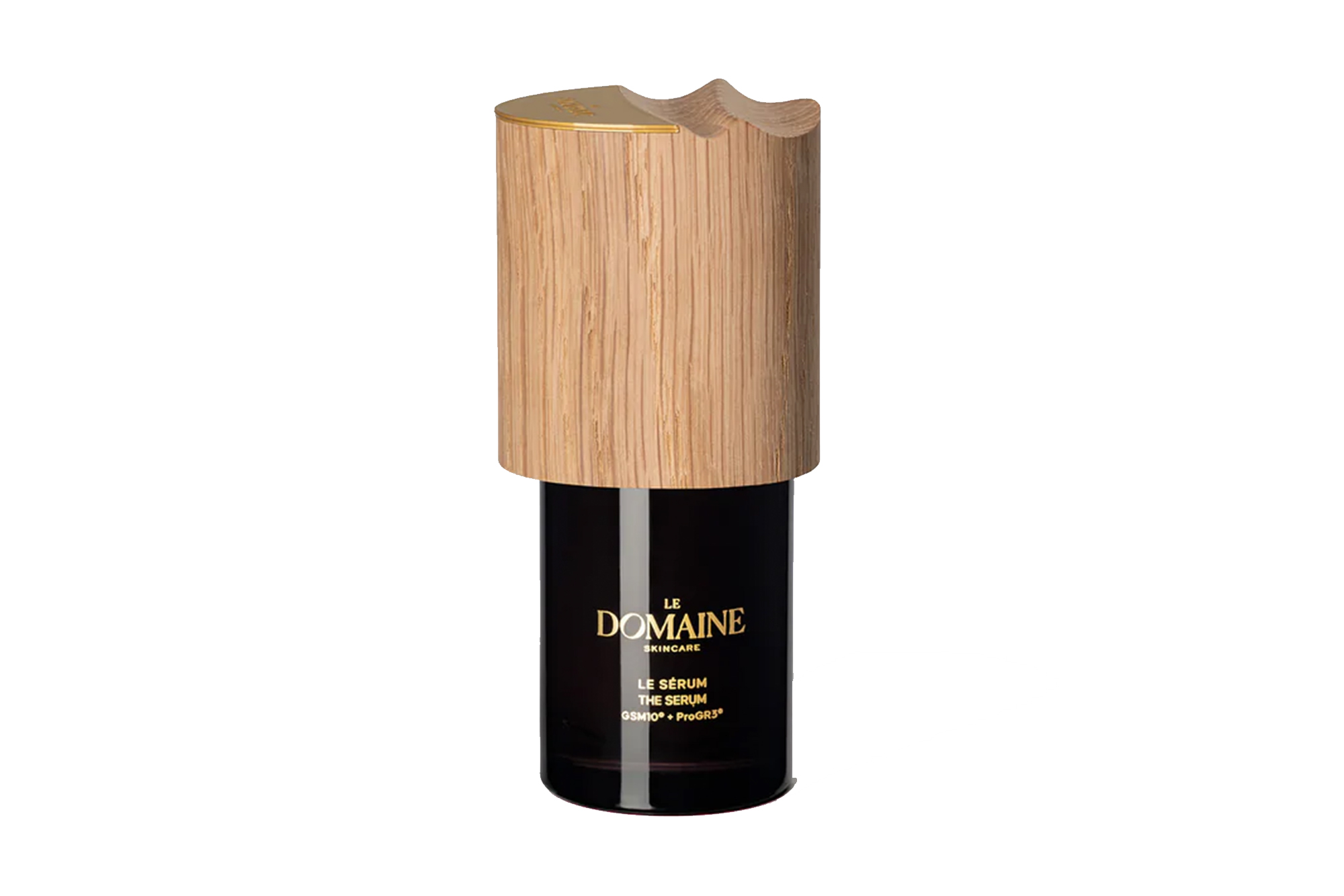 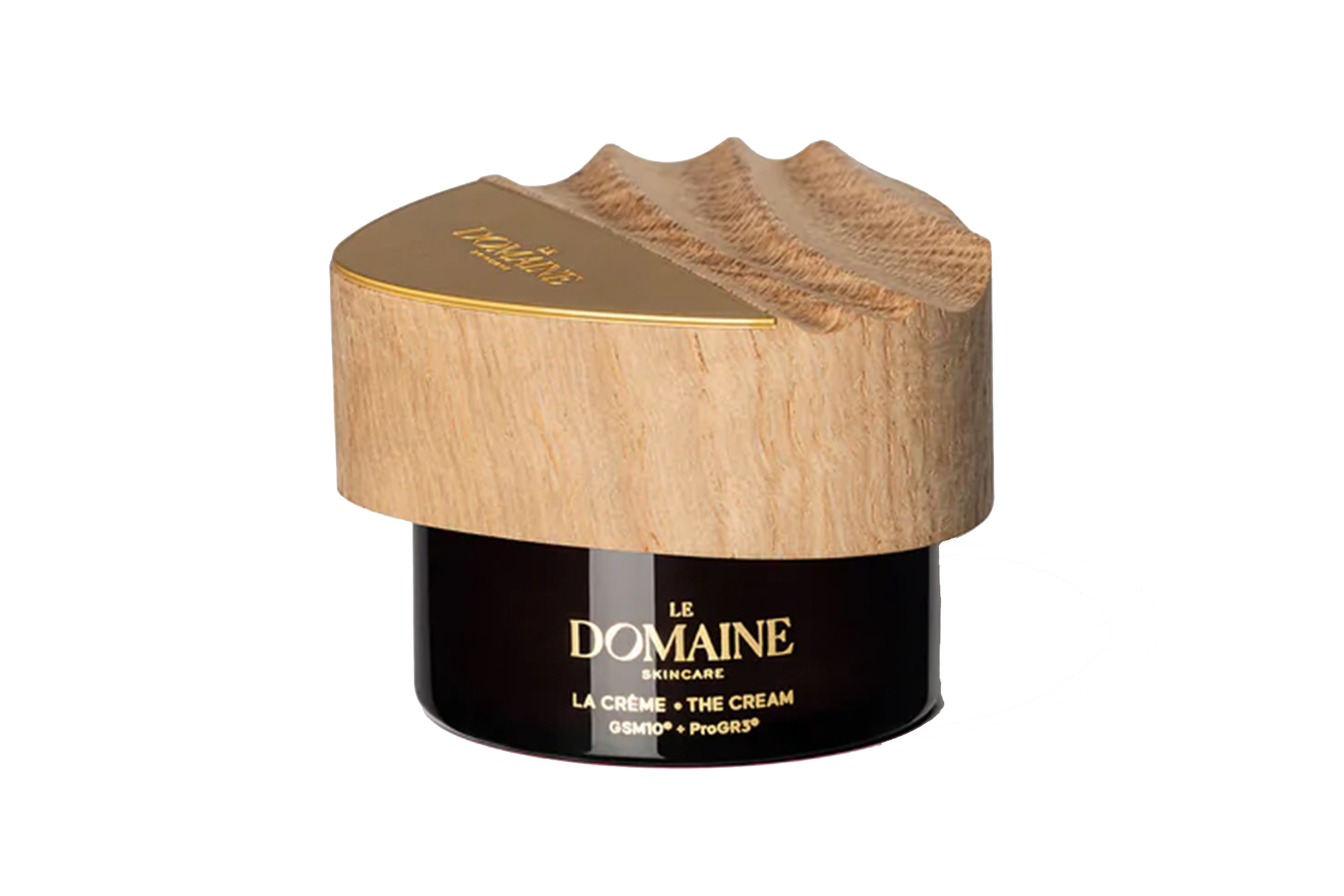 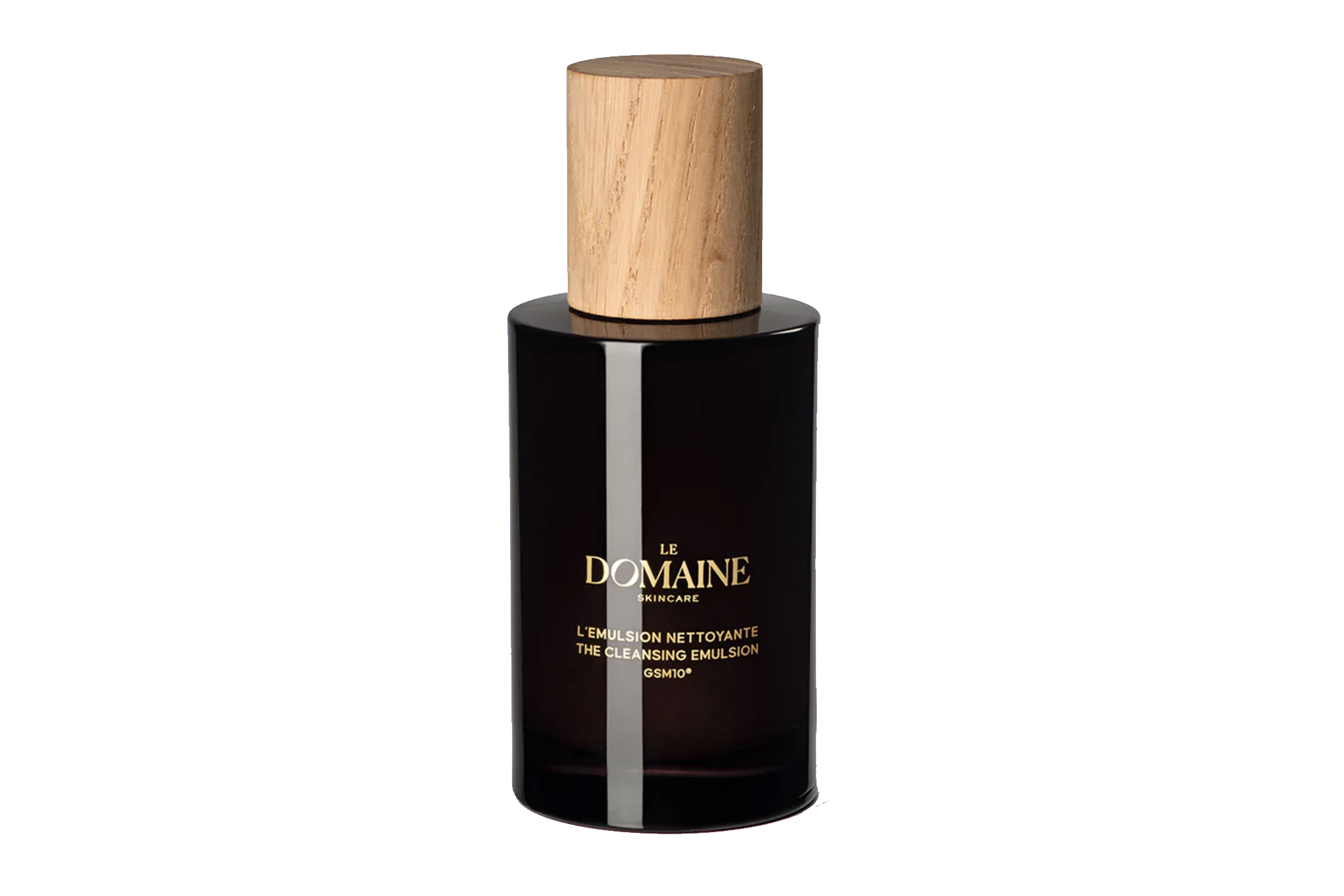 Pitt developed the science-backed brand in partnership with the Perrin family, the Château Beaucastel vintners with whom he also worked on his Château Miraval Côtes de Provence Rosé.

Accordingly, Le Domaine’s products harness the antioxidant powers of grapes and contain GSM10, an exclusive molecule that includes a combination of the fruit’s skin and seeds.

According to the brand’s website, Le Domaine also “wants to help slow the process of skin aging and give everyone, regardless of gender or skin type, the opportunity to age well.” 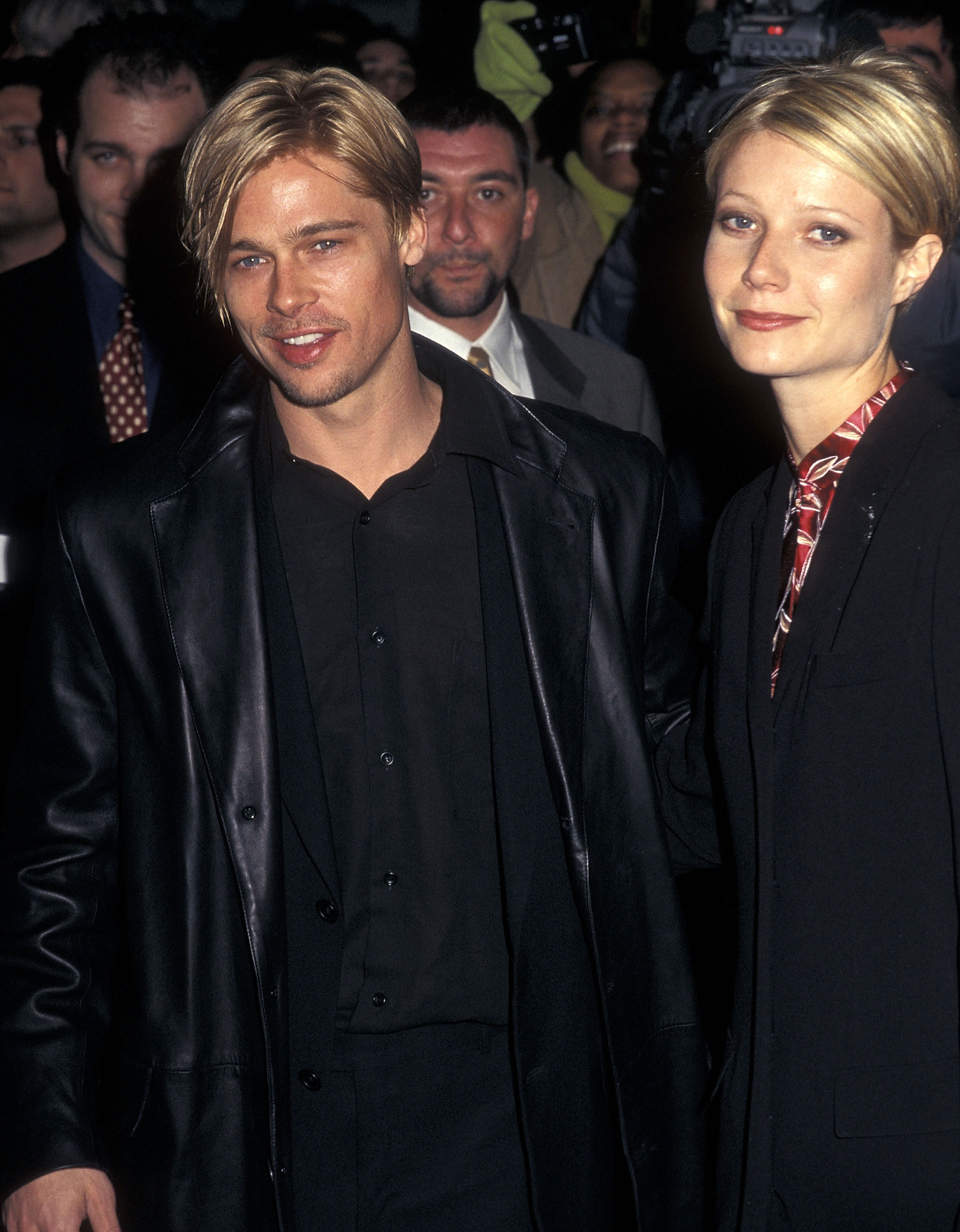 Pitt and Paltrow dated (and even rocked matching hairstyles) in the ’90s. 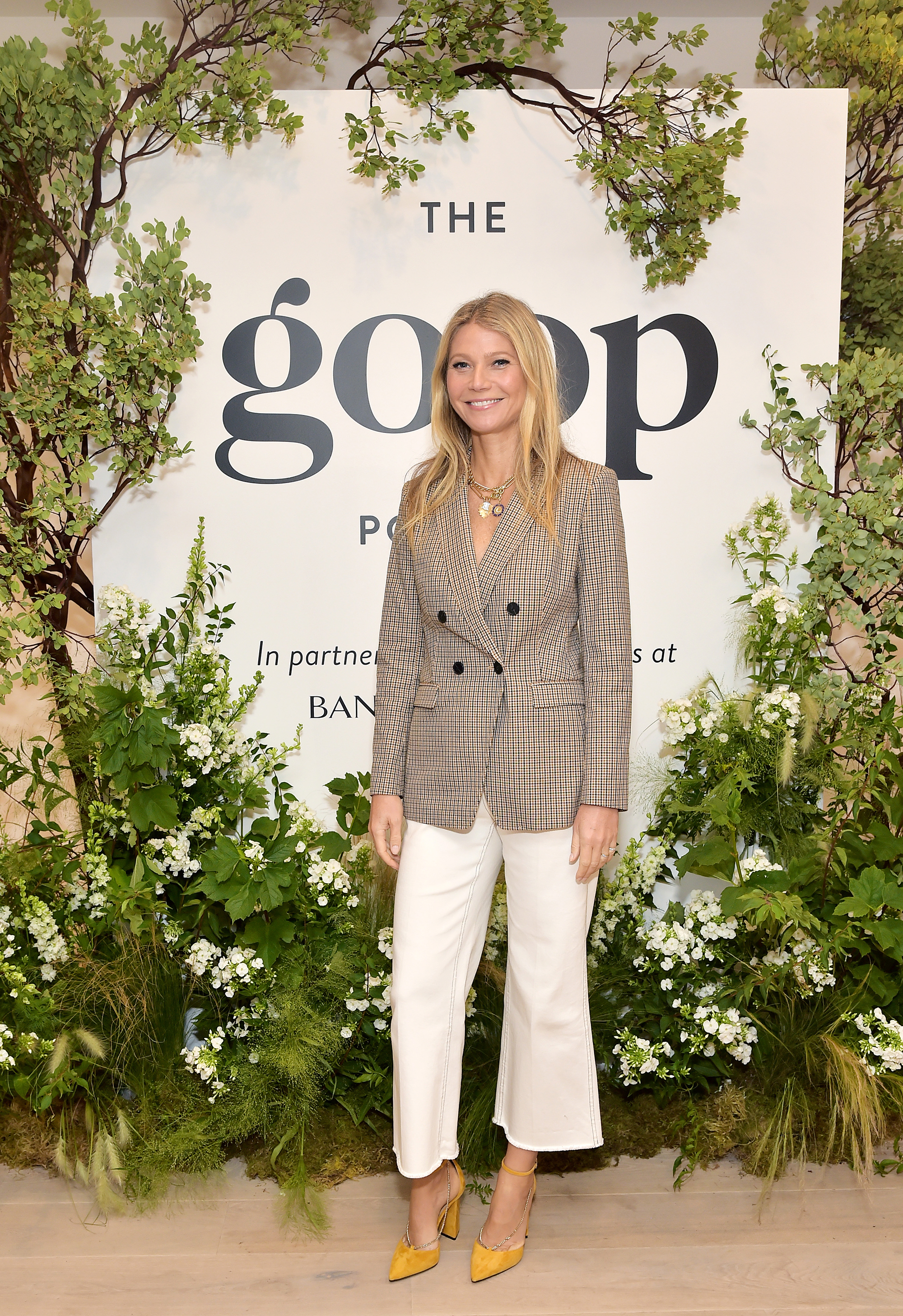 “She is still a really dear friend, and she has built this empire, Pitt said of Paltrow and Goop. 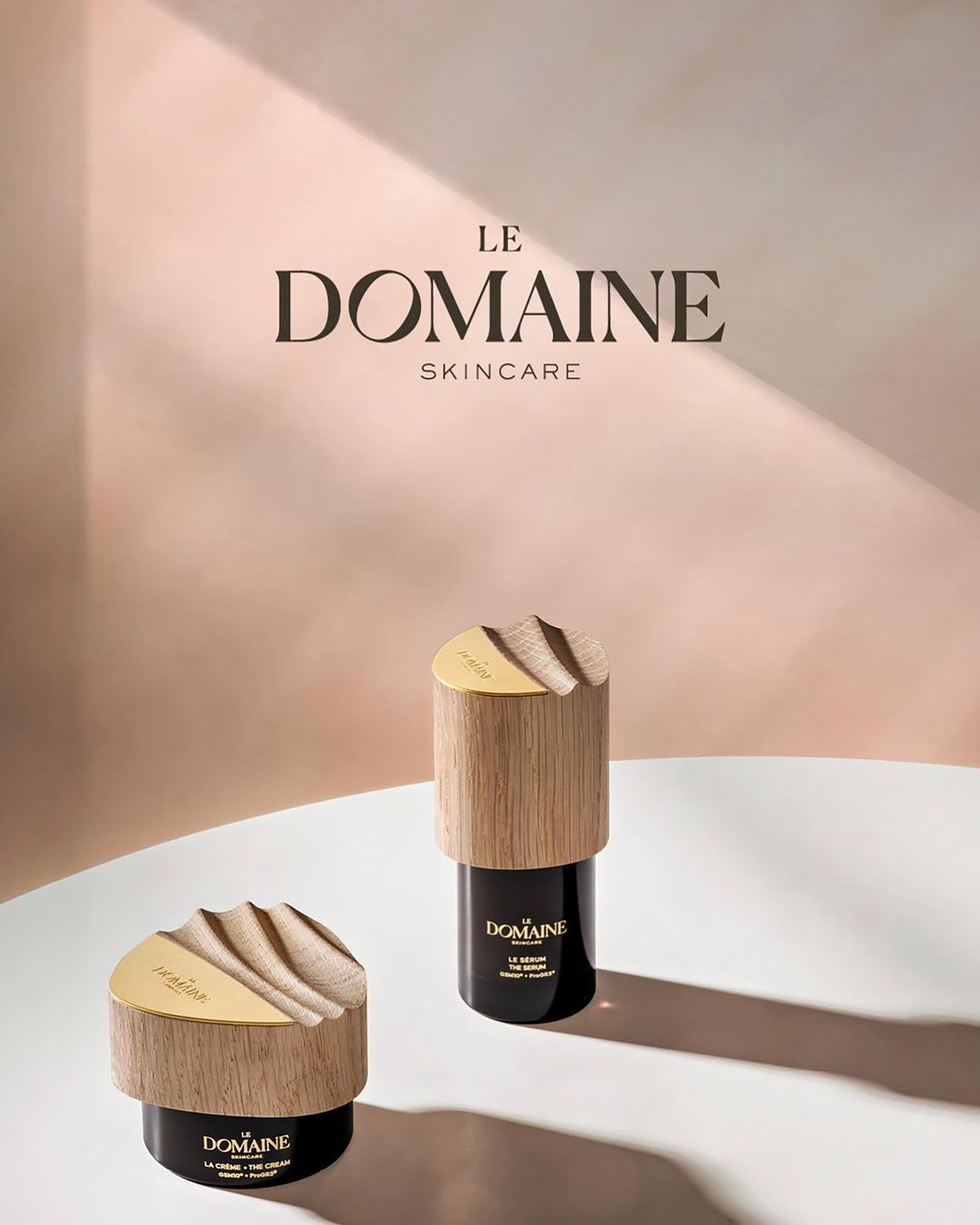