Former jurors weighing in! Big Brother alums Claire Rehfuss and Derek Xiao exclusively gave Us Weekly their thoughts on season 24 as the finale looms near.

“It’s so interesting now, having been in jury,” Rehfuss, 26, told Us on Tuesday, September 20. “You really don’t know how the jury will act or, like, what they will care about until you actually get to the end.”

The New York native, who placed eighth during season 23 of the CBS series last year, revealed who she’s rooting for to take home the $750,000 grand prize.

“Obviously I’m pulling for Taylor [Hale] 100 percent here. I’m really nervous. I don’t know if she can quite clutch it out at the end,” she said. “Once it gets down to the final three, it just is a matter of, can you win the comps, basically.”

Xiao, 25, for his part, admitted that he hasn’t been keeping up with Big Brother as much this season, apart from when he hears “Claire screaming from the living room.” The duo met while contestants on the reality TV competition last summer. Although just friends while houseguests, they formed a romantic connection in jury. 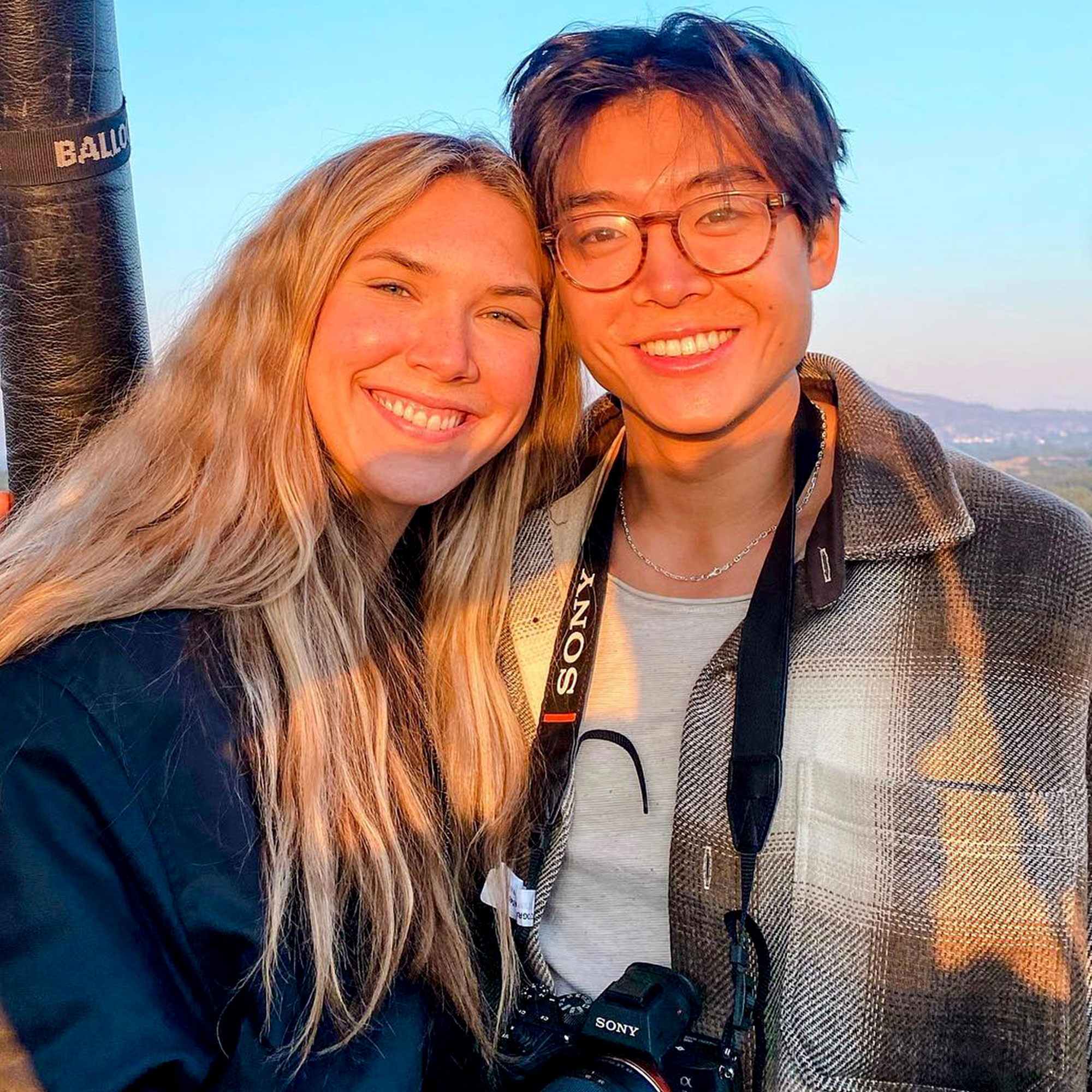 “I definitely liked Claire in the house,” Xiao exclusively told Us in October 2021. “I knew that from week one that Claire was my type, but I don’t know. I guess I just never let myself explore that beyond just a friendship.”

‘Big Brother’ Showmances Through the Years: Where Are They Now?

Despite not being totally invested in the season, the Maryland native did tell Us that he was partial to Michael Bruner before his eviction earlier this month.

“I was rooting for Michael for sure when he was winning all the competitions. … I know how tough it is to win the game if you’re winning competitions because you just start putting a target on your back,” he said. “I was pretty upset when he got taken out.”

The product manager became the second juror last season after Sarah Beth Steagall orchestrated a plan to backdoor him during her Head of Household reign. He had two veto wins and one HOH under his belt at the time of his eviction.

Although victory wasn’t in the cards for the couple on Big Brother, they’ve now teamed up to compete on season 34 of The Amazing Race.

“Her parents gave us, like, a whole Amazing Race bootcamp,” Xiao exclusively told Us about what he and Rehfuss did to prepare. “They taught us how to drive stick shift. We had a rented car. They would literally blindfold us, put us in the back of their truck, drive us off to a random location, and then give us a map and be like, ‘OK, now you guys need to make your way back home.’”

‘The Amazing Race’ Winners: Where Are They Now?

The AI engineer, for her part, shared that she “made a very long prep list” before her cohort revealed he was leaving to appear on The Challenge: USA. He was eliminated in the sixth episode of the CBS series along with Love Island alum Shannon St. Clair.

Despite the hiccup in their training, the couple used the month they had between the two reality shows as “a whole crash course.”

With reporting by Sharon Tharp.