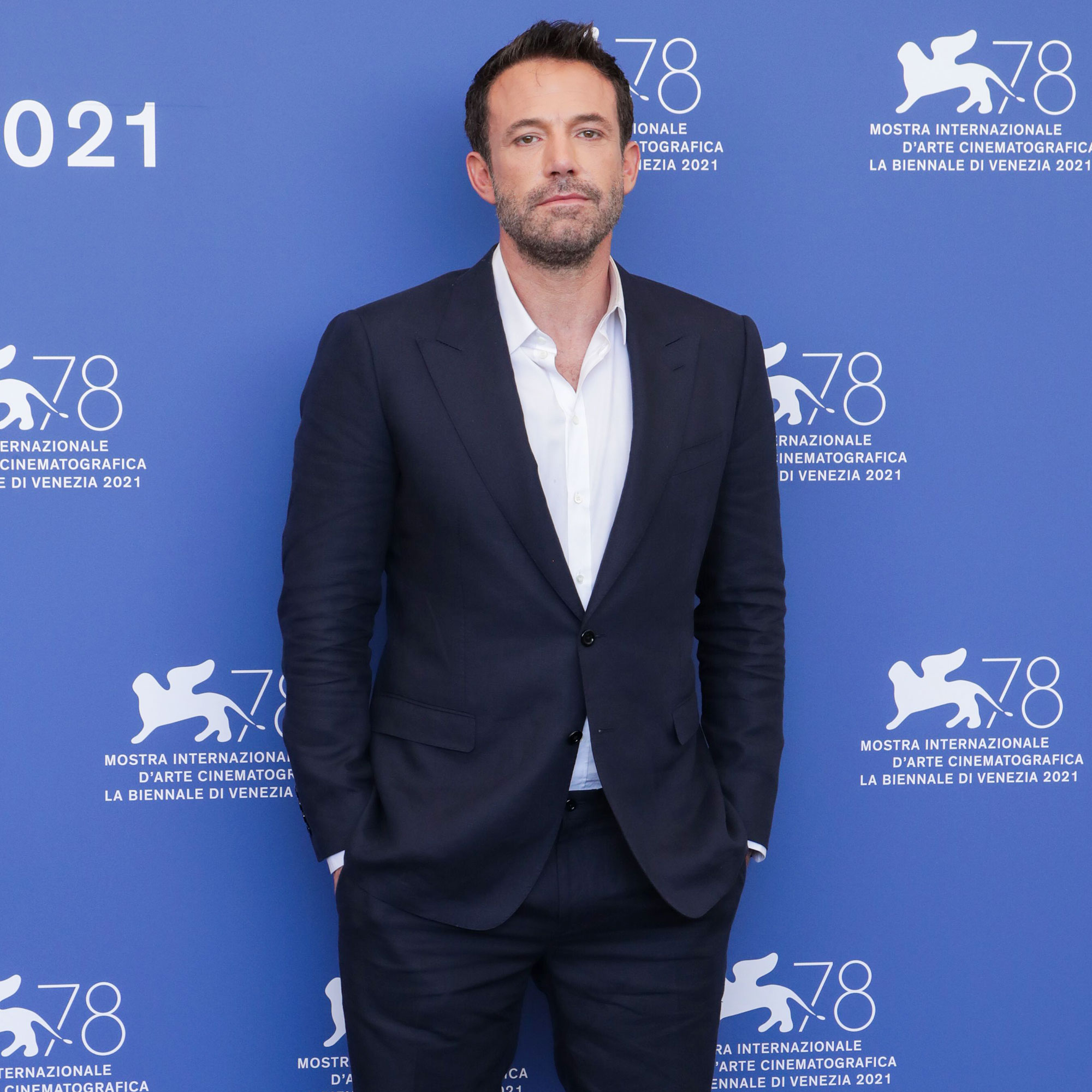 An accidental hit. Ben Affleck‘s 10-year-old son, Samuel, backed a Lamborghini into another vehicle during a visit to a luxury rental car agency.

The Oscar winner, 49, and Jennifer Lopez took the preteen to 777 Exotics on Sunday, June 24, in Los Angeles, where they looked at a yellow Lamborghini Urus that rents for $1,475 per day. At some point, Samuel got behind the wheel and seemingly put the car into reverse by accident, hitting the vehicle parked behind him.

In photos obtained by TMZ, Samuel can be seen getting out of the Lamborghini and walking behind it to check for signs of damage. In another image published by Page Six, Affleck gave his son a hug while Lopez, 52, looked at her cell phone.

A rep for the Deep Water actor told TMZ that no one was injured and there was no damage to the car.

The Argo director shares Samuel and daughters Violet, 16, and Seraphina, 13, with ex-wife Jennifer Garner. The Justice League actor and the Alias alum, 50, split in June 2015 after 10 years of marriage and finalized their divorce three years later.

The former spouses have gotten candid about the ups and downs of coparenting over the years. Shortly after their breakup, Garner told Vanity Fair that she had “lost the dream of dancing with [her] husband at [her] daughter’s wedding” one day. Three years later, however, the Juno star implied that their relationship had changed for the better.

“When our kids get married, we’ll dance, I know that now,” she told The Hollywood Reporter in March 2021. “We’ll boogaloo and have a great time. I don’t worry about that anymore.”

Affleck, for his part, has said that the duo still maintain “respect” for one another despite their divorce. “Did we have moments of tension? Did we have disagreements over the custody? Was stuff difficult for us? Did we get angry? Yes,” he said during a December 2021 interview with Howard Stern. “But fundamentally it was always underpinned with respect. I knew she was a good mom. I hope that she knew that I was a good dad. I was.”

The Good Will Hunting screenwriter has also said that he values his kids’ opinions of him over everyone else’s.

“My life is better and I’m happier the more I’m around them,” he told Good Morning America in December 2021. “Because the only biography that really means anything is written on the hearts of your kids. I’ll be long dead, and someone is going to ask my kids, ‘What was your dad like?’ And that’s when I’ll know what my life was worth.”

Us Weekly has reached out to Affleck’s rep for comment.