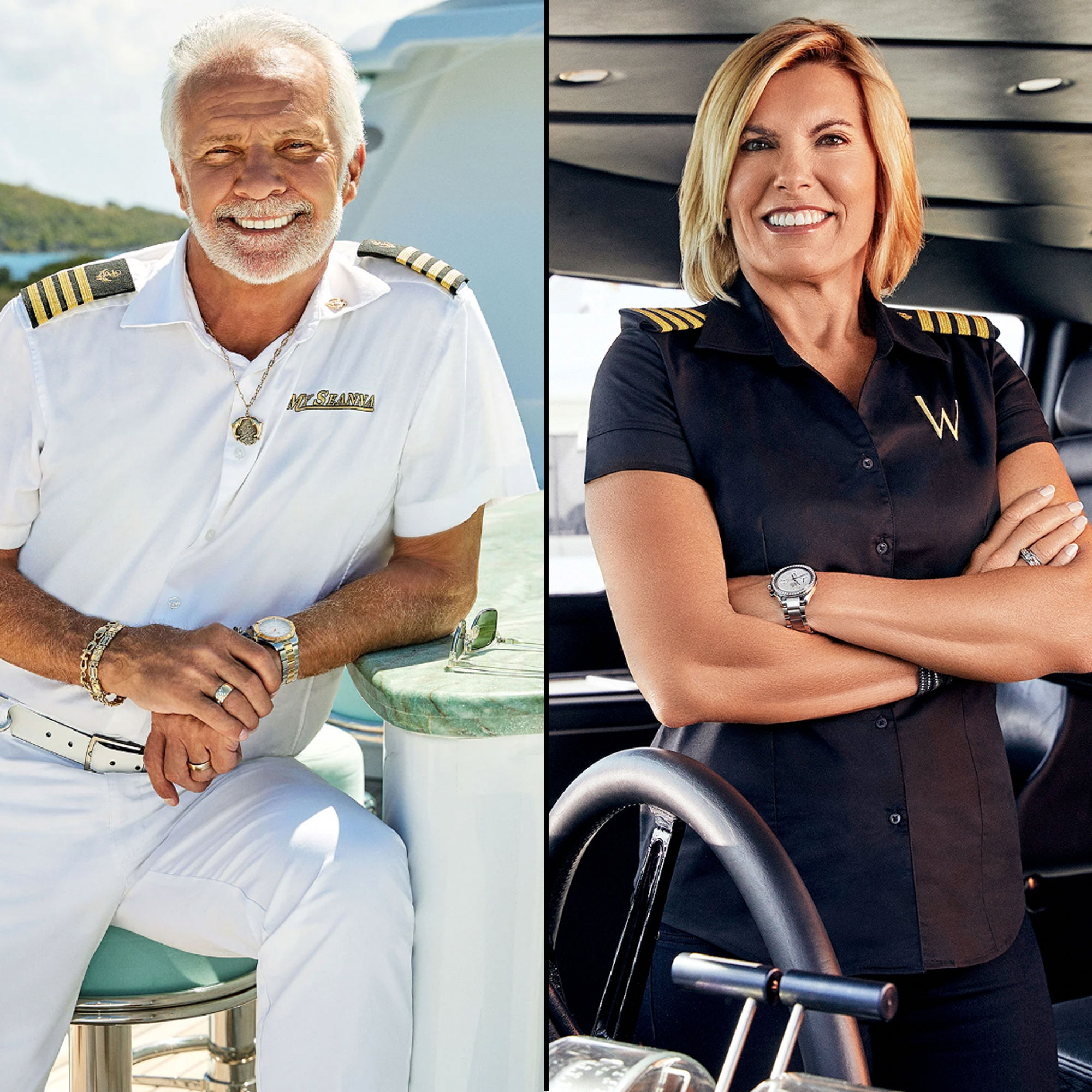 Not on the same page? Below Deck‘s Captain Lee had some choice words after watching Captain Sandy not clue him into her plans to fire Camille Lamb.

Below Deck’s Biggest Drama Through the Years

“So I found out after the fact that she fired one of my crew, not before. Ok?” the OG cast member, 73, who joined Below Deck in 2013, tweeted after the new episode aired on Monday, January 23.

In the footage from the hit Bravo series, viewers saw Sandy, 77, call her predecessor after she told Camille to pack up her things. Lee, for his part, issued a thank you to the Below Deck Mediterranean star over FaceTime for keeping him in the loop amid his brief exit.

Offscreen, however, Lee noted that he didn’t realize Sandy informed him of the crew shake-up once she already made a decision.

“Then why contact me after and tell me at all? Plenty of time to call me after, but not before. She made the right call. But lacked in procedure and respect. Just the way I roll,” he explained via Twitter. “Had I been replacing Capt Sandy on her boat temporarily and felt the necessity to fire one of her crew, I would have called her first to let her know what I was doing and why. I agree with her decision, just not how she went about it.”

After his followers questioned why he didn’t contact Sandy privately with his concerns, Lee replied, “She did it on tv in front of how many people with out consulting me. That doesn’t sound very private to me at all.”

The Florida native also clarified that he didn’t disagree with Camille’s firing. “Not at all, she deserved what she got. That was never my issue. So many people can’t see that, and I’m sorry for that,” he wrote, referring to the deck stew who left earlier in the episode. 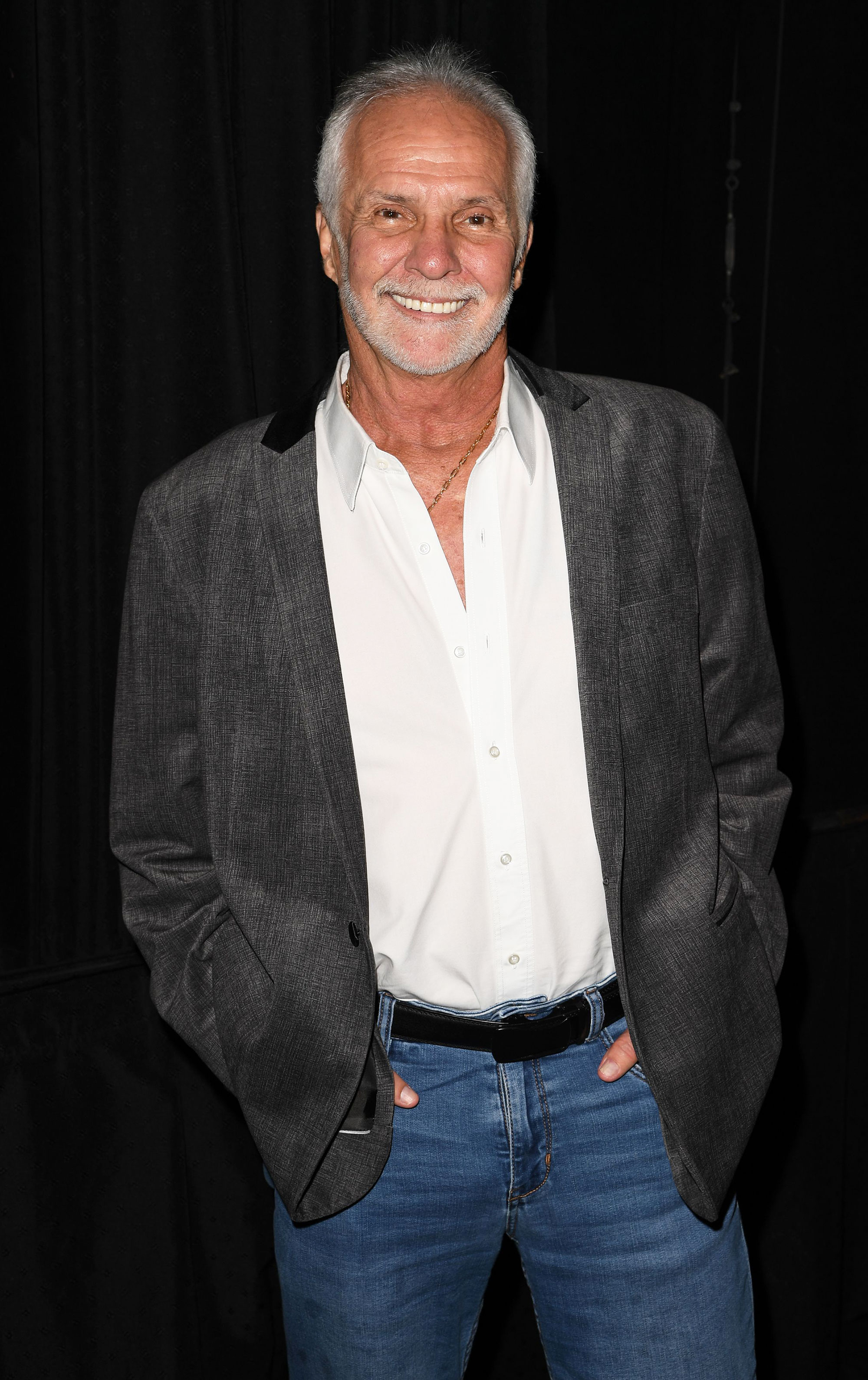 According to Lee, it was upsetting to see Sandy not keep him up to date with what was going on. “I agree, I didn’t want her to ask permission, just wanted the update, that quick call you mentioned, good manners,” he concluded. “Ok, last word on this, no, I would not have said no, I would’ve said your call, you’re there real time do what you need to do and thanks for the heads up. Appreciate it.”

Biggest ‘Below Deck’ Feuds — and Where the Relationships Stand Today

Sandy, for her part, did not publicly address Lee’s concerns. Earlier this season, the Be the Calm Or Be the Storm author stepped in for Lee while he addressed health concerns.

“As you guys know I’ve been struggling with my mobility, and it’s been hard and I’ve let you guys down and for that, I apologize. So I’ve made a decision to leave the boat,” the Running Against the Tide author told his crew in a December 2022 episode before Sandy arrived to take over.

Ahead of his onscreen departure, the Below Deck OG hinted that he would return. (The midseason trailer confirmed that Lee would be coming back onboard in season 10.)

“Back surgery came out great, it really did,” he exclusively told Us Weekly in December 2022. “You will find this season that I do something that I’ve never, ever done before in my career or in my life. And there’s gonna be a lot of situations where you’re gonna go like, ‘Wow, didn’t see that coming at all.’ And not only will it be true for the viewers, [but] it was also true for myself and the crew.”

From Lee to Sandy! A Guide to Every Captain in the ‘Below Deck’ Franchise

Chief stew Fraser Olender recently weighed in on how working with Sandy differed to his time with Lee.

“I think they have, overall, very different management styles,” he exclusively told Us. “I knew Captain Lee and I knew how he worked. I knew how he liked things to be run. He also trusted me and he gave me the confidence to be creative and enjoy my take on [it].”

Fraser noted that it “took some time” for him to “get used to” how Sandy wanted the St. David to run. “But, equally, she taught me a lot about myself and I think at the end of the season [you’ll] understand what I mean by that,” he continued. “She really opened my eyes to things I previously wouldn’t have dealt with so well — without her making sure I did.”

Below Deck airs on Bravo Mondays at 8 p.m. ET.