Back on! Sylvester Stallone and wife Jennifer Flavin have called off their divorce one month after filing for legal separation.

“They decided to meet back up at home, where they talked and were able to work out their differences,” Stallone’s rep told Page Six on Friday, September 23. “They are both extremely happy.”

Us Weekly confirmed on August 19 that Flavin, 54, filed for divorce from the Rambo actor, 76, after more than three decades together. The duo met in 1988 and tied the knot nearly 10 years later in May 1997. 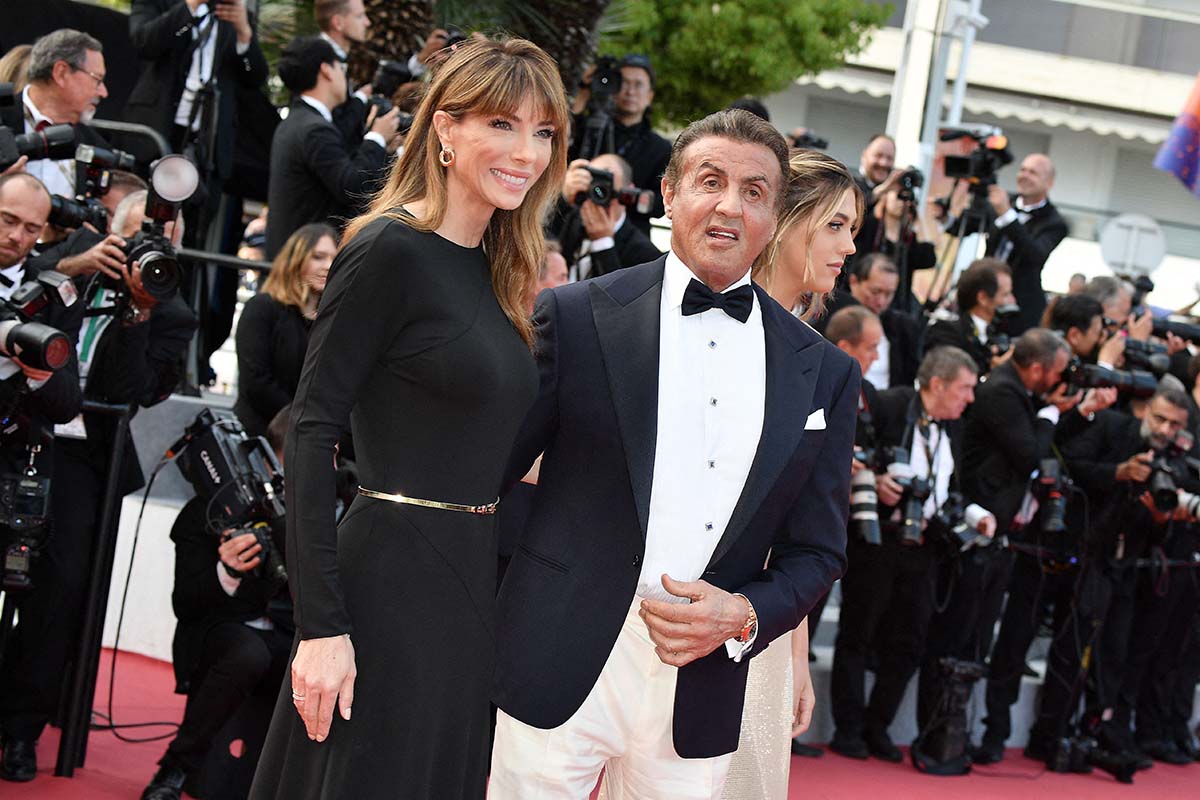 The couple went on to welcomed three daughters: Sophia, 26, Sistine, 24, and Scarlet, 20, during their marriage. Stallone, for his part, also shares sons Seargeoh, 42, and Sage, who died in 2012 at age 36, with ex-wife Sasha Czack.

The Rocky star previously addressed his split from Flavin in a statement on August 23. “I love my family,” a rep for Stallone told Us at the time on his behalf. “We are amicably and privately addressing these personal issues.”

The model, meanwhile, issued her own statement that same day, saying, “I’m sad to announce that after 25 years of marriage I have filed for divorce from my husband Sylvester Stallone.”

Celebrity Couples Who Changed Their Minds After Filing for Divorce

She explained: “While we will no longer be married, I will always cherish the more than 30-year relationship that we shared, and I know we are both committed to our beautiful daughters.”

Later in August, both Stallone and Flavin shared messages of love for their daughter Sophia’s birthday. The First Blood actor’s Instagram tribute included snaps with his estranged wife and cute selfies with his eldest daughter.

The California native, for her part, only shared pictures of Sophia and herself through the years. “I am the luckiest mom in the world to call you my daughter!” Flavin captioned the August 27 post. “Love you!❤️❤️❤️❤️.”

A Guide to Sylvester Stallone’s Children and Their Mothers: Photos

While Flavin’s petition for “dissolution of marriage and other relief” was submitted to a Palm Beach County, Florida, courthouse last month, the estranged pair sparked reconciliation speculation in early September.

On Monday, September 19, Stallone raised eyebrows when he posted an Instagram photo of the duo holding hands amid their divorce. The New York native also shared a throwback picture of him and Flavin with their three girls.

“Wonderful,” he captioned the snaps. Us, however, confirmed at the time that according to a new court filing, Stallone and Flavin were moving forward with their divorce.

At the time of publication, Flavin’s divorce filing had not been dismissed with the Florida court — and a petition for dismissal hadn’t been submitted.

09/23/2022 Lifestyle Comments Off on Back On! Sylvester Stallone and Wife Jennifer Flavin Call Off Divorce
Recent Posts