A suspect has been nabbed in the on-camera attack of a 91-year-old Asian man in California, cops said — days after actors Daniel Dae Kim and Daniel Wu announced a $25,000 reward over the “senseless violence.”

Surveillance video obtained by KABC-TV shows the suspect — later identified as 28-year-old Yahya Muslim — coming up behind the unsuspecting nonagenarian Jan. 31 in Oakland and violently shoving him to the ground. 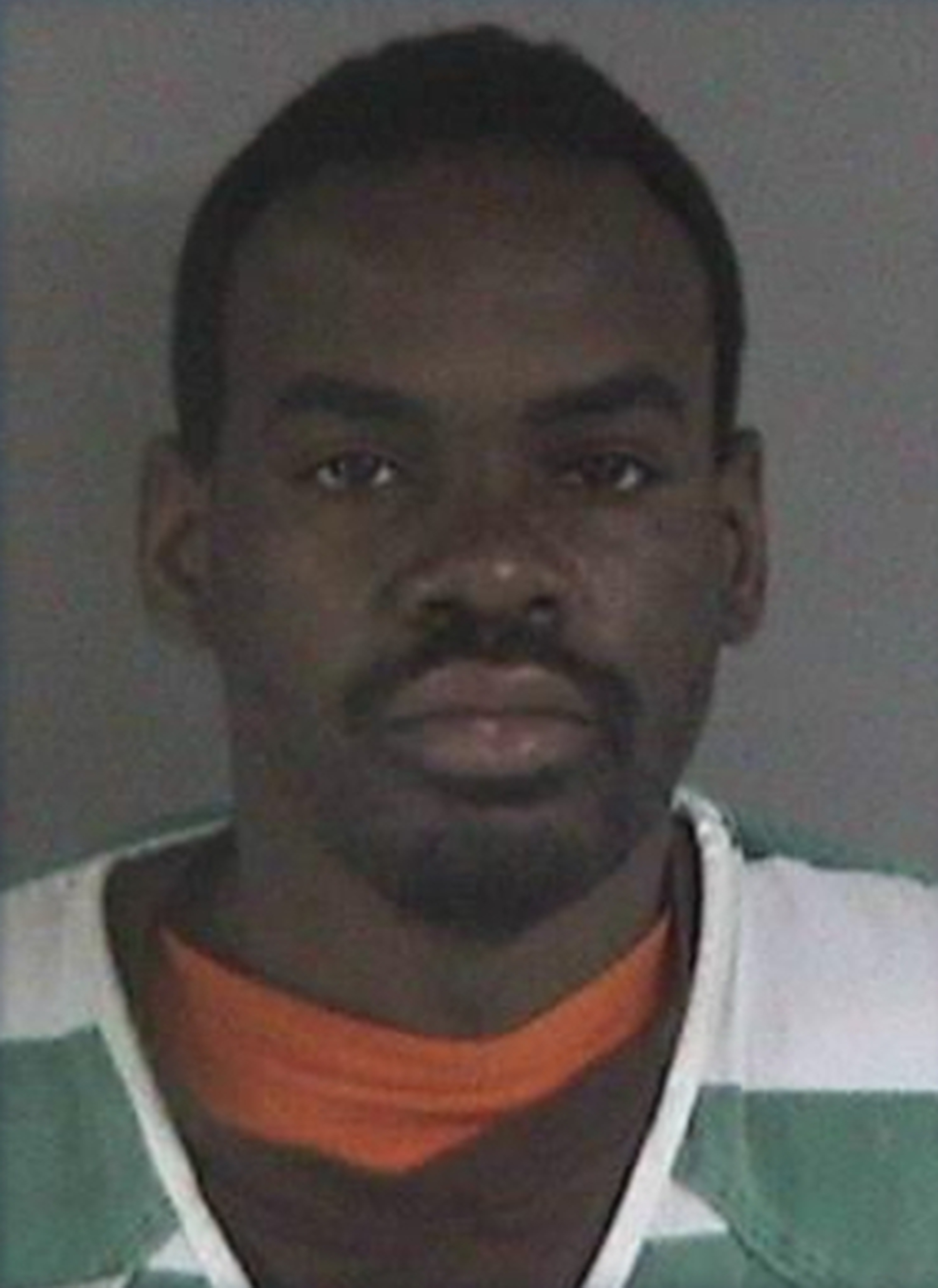 Muslim also allegedly attacked a 60-year-old man and a 55-year-old woman on the same day, according to the report.

He was charged with three separate counts of assault, Alameda County District Attorney Nancy O’Malley said Monday, according to the station. He was already in custody on an unrelated criminal case and was booked on Feb. 1, the outlet reported.

The victim, who was sent flying into the pavement face first, suffered cuts and a bruise to his thumb, according to KRON 4.

On Friday, Kim and Wu — both angered by the attack and other recent incidents targeting Asian Americans — announced the award on Instagram.

“The number of hate crimes against Asian Americans continues to skyrocket, despite our repeated pleas for help,” Kim wrote. “The crimes are too often ignored and even excused. … #EnoughisEnough.”

“We must do more to help the literally thousands of Americans who have suffered at the hands of this absolutely senseless violence,” The “Lost” and “Hawaii Five-0″ star added. “Please help us bring this criminal to justice.” 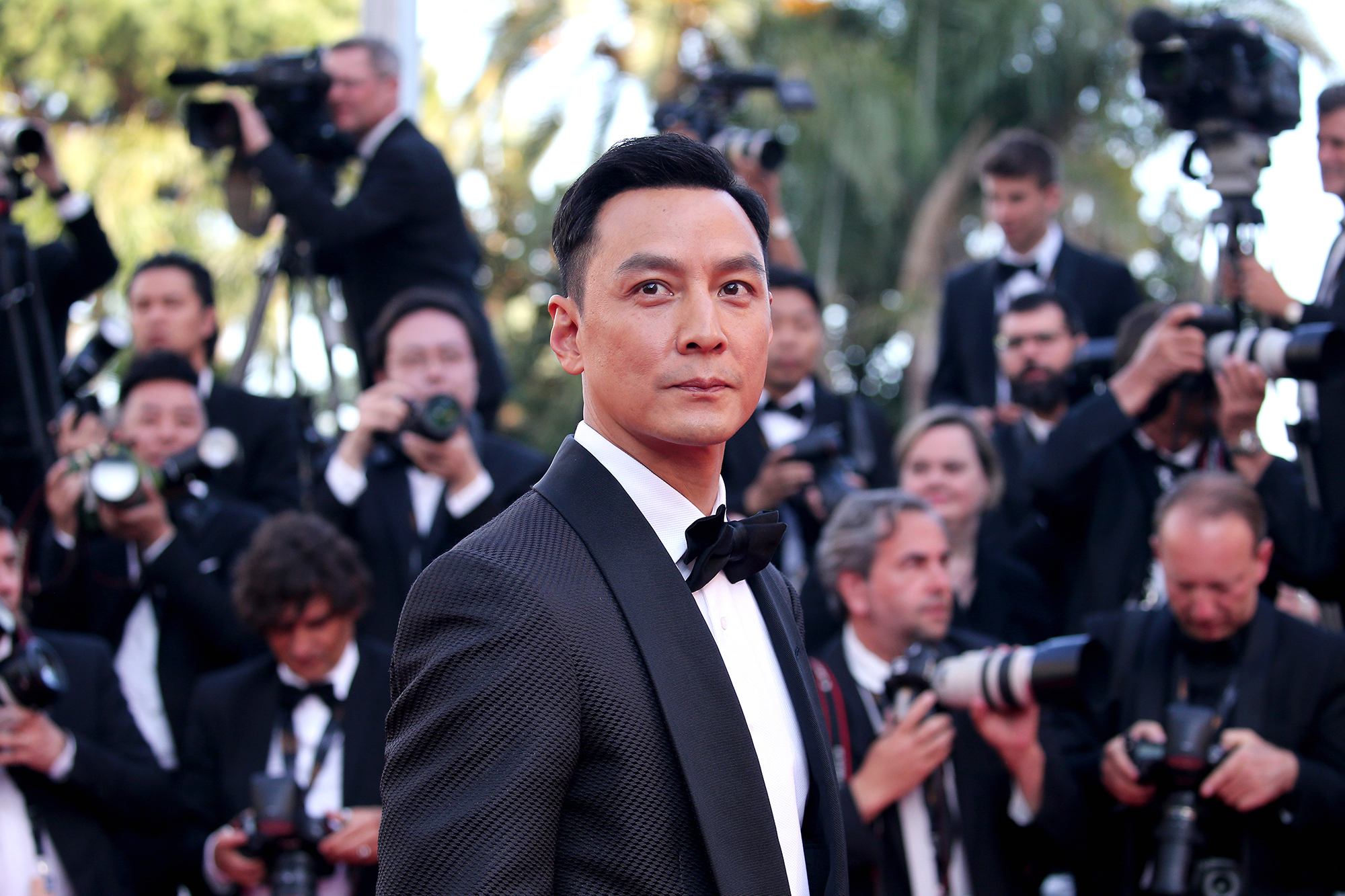 He also called on his followers to remember Vicha Ratanapakdee, 84, who died after a similar assault in San Francisco, according to The San Francisco Chronicle, and Vincent Chin, who was beaten to death in 1982 and became the focus of the Oscar-nominated 1987 documentary, “Who Killed Vincent Chin?”

Meanwhile, Wu called out the attacks as “senseless s–t.”

“Vicha Ratanapakdee was minding his own business when he was brutally tackled and killed,” he wrote. “It was an act of hate. If you see something like this or this happens to you report it! Call 911 immediately.” 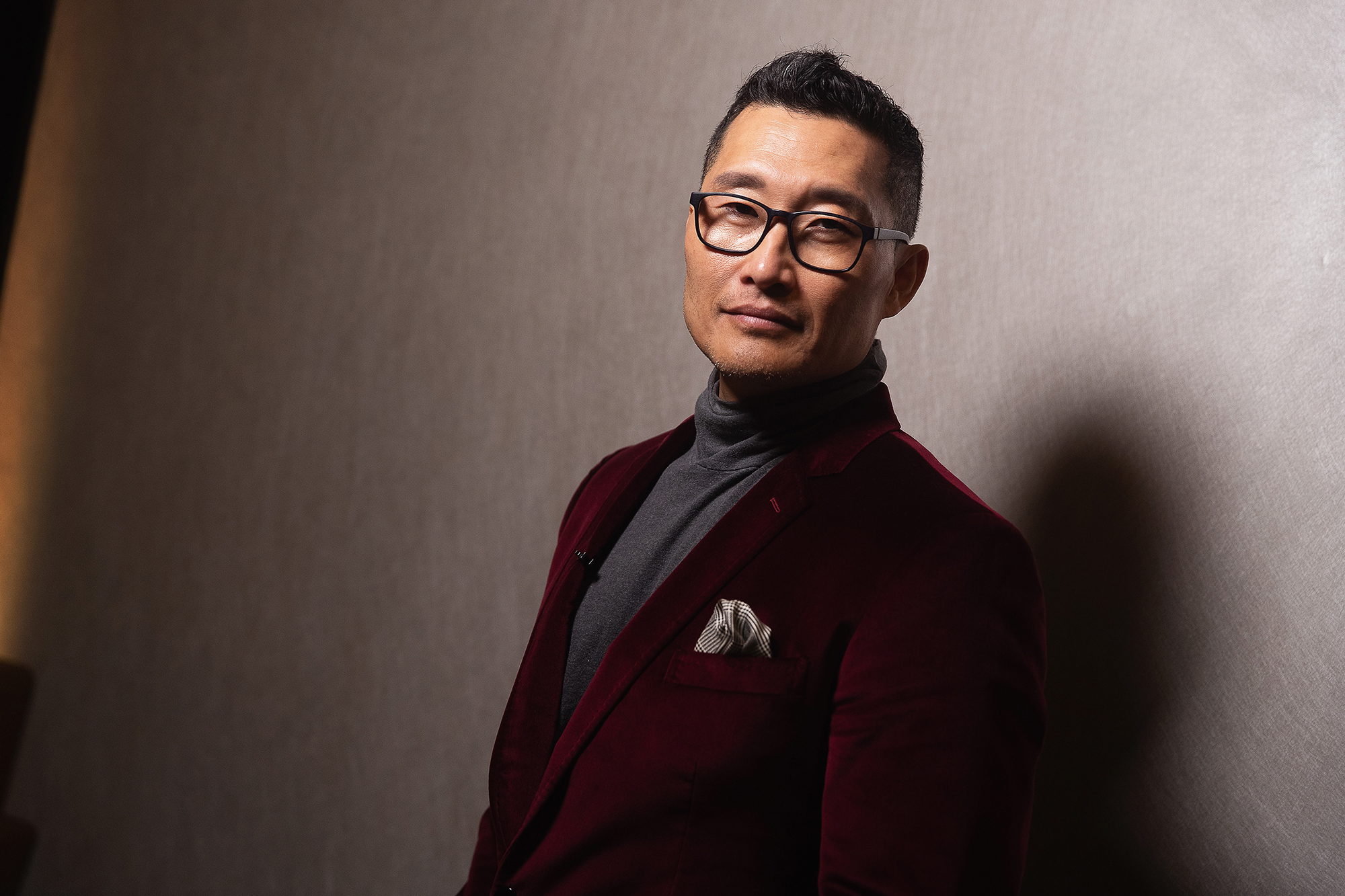 “Despite the skyrocketing number of hate crimes against Asian Americans this past year, our pleas for help go unheard,” he said in a separate post. “The crimes somehow excused. Remember Vincent Chin. #enoughisenough. We continue to be dismissed. Not today.”