ALMOST 60,000 people with student loans are due refunds after overpaying their debts.

The Student Loans Company owes graduates over £18.4million since just 2015, according to a Freedom of Information request from the Guardian. 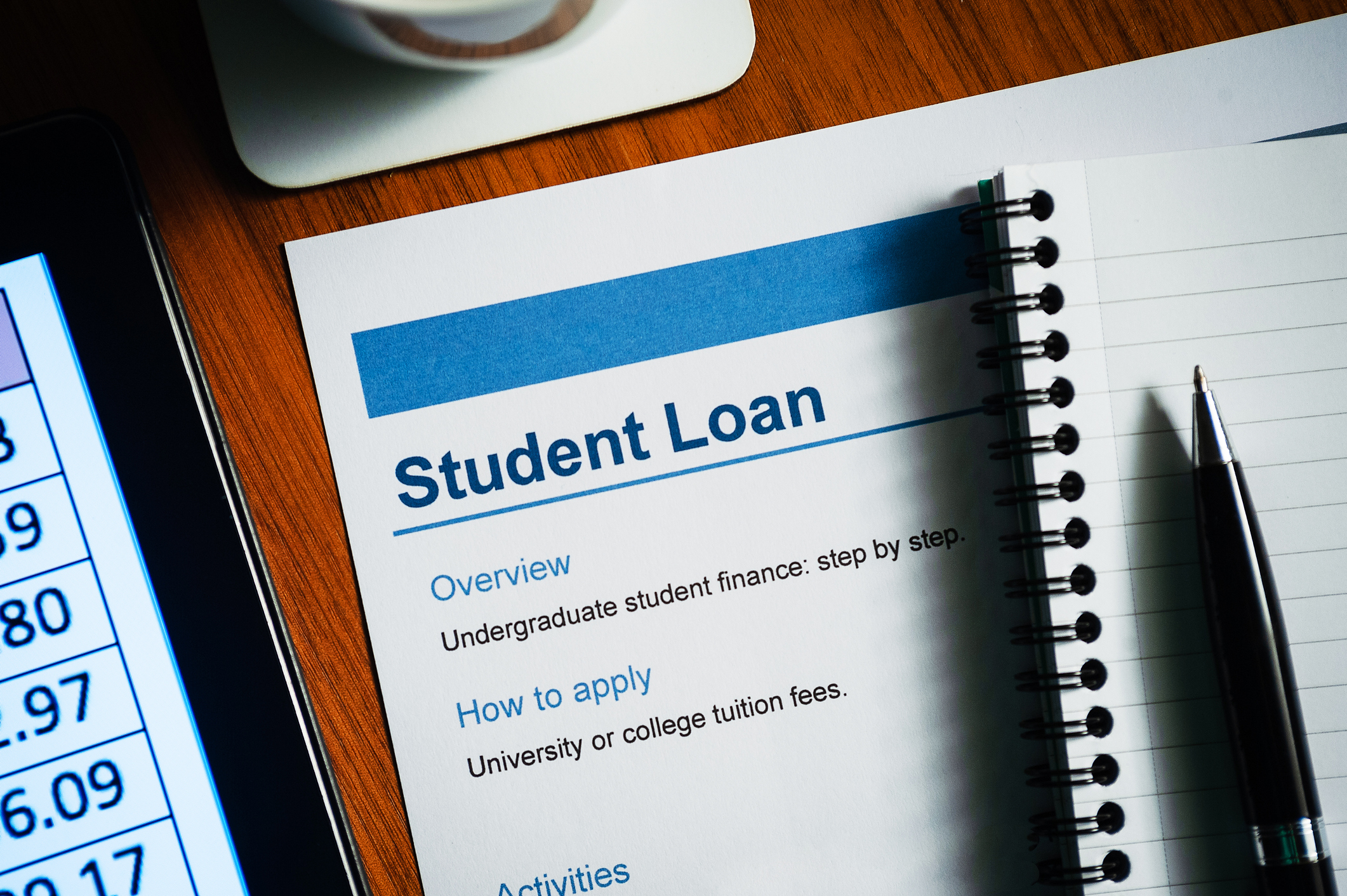 On average, each person who has overpaid is owed around £311.33, but for some people the amounts could be much higher.

The problem came about because of how the Student Loans Company (SLC) communicates with HMRC.

Until Aril 2019, the SLC only spoke to the taxman once a year, which meant lots of people kept having money deducted from their salary – long after their loans were repayed.

Typically, former students repay 9% of their salary over a monthly threshold that varies depending on which plan you're on.

Statistics from the ONS put the average UK pay at £531 per week, which works out at about £2,301 each month.

For someone who took out a student loan under Plan One – this would equate to repayments of around £58 per month.

If someone on the UK average wage cleared their debt at the beginning of the year, and HMRC didn't find out till the end of the year, they would have overpaid by almost £700.

People on higher incomes are likely to be owed even bigger amounts as their monthly salary and corresponding payments are more.

The total unpaid money includes £2m in unnecessary overpayments from the year 2019 / 20 – even though the system has supposedly been improved to avoid these errors.

Now HMRC and the SLC swap data weekly, but people are still being charged when they shouldn't be.

Even under the new system there is a four-week delay before finishing repayments and when HMRC lets the SLC know, which means you are likely to have at least one overpayment.

Refunds are supposed to be automatic, but the SLC cannot make them if they no longer have correct contact details for you.

You also can't get an automatic refund if you are owed more than £750 in total.

To check if you have overpaid – the first thing to do is to check your student loans account here.

If you can't remember the details, you can reset with the email address you used when you signed up to the loan in the first place.

If you no longer have access to that email account – for instance if it was a university one – you need to get in touch with the SLC.

The number to ring is:

All lines are open from Monday to Friday, 8am to 6pm.

If you think you've overpaid you need to call the same number or you can can get in touch via social media on Twitter and Facebook.

If you do go down the social media route, make sure you don't post any personal information publicly.

To make sure things run smoothly, it helps to have your PAYE number, your payroll number and a recent payslip.

You can also ask for repayments if you're under the threshold and have been repaying when you shouldn't have.

The Student Loans Company is urging customers who think that they will pay off their loans within the next two years to switch to Direct Debit to avoid overpayments.

A spokesperson said: "Over the past two years, SLC has introduced a new Online Repayment Service to make it easier for customers to manage their student loan and to help avoid over-repayment. These improvements have significantly reduced the amount over-repaid since 2018.

"We contact every customer two years prior to the end of their loan and urge them to switch their repayments to Direct Debit during this period.

"Last year we automatically refunded £3.5m, but we can only do so if we hold up-to-date contact information.”

Student loan payments explained: When does it come in and how to apply.

Martin Lewis explains how to check if you’re due £100s back in student loan overpayments.

Student mistakenly offered just £3 instead of £3,000 in university loans error.

05/05/2021 Lifestyle Comments Off on Are you owed a student loan refund? As overpayments hit £18.4million – how to claim
Recent Posts