Buckingham Palace recently confirmed that the Duke and Duchess of Sussex will join the likes of Beyonce at Leicester Square in support of the live-action remake of Disney’s The Lion King. The palace said that newborn baby Archie would not be joining his parents at the event, which is being held in support of the conservation and communities work of Prince Harry. Beyonce, who is tipped for an Oscar for her Lion King song Spirit, is also rumoured to be attending the London premiere on Sunday. And the idea of Meghan Markle being on the same carpet as Beyonce has sent fans into meltdown on social media.

Meghan Markle: Is the Duchess of Sussex friends with Beyonce?

Taking to Twitter, one user wrote: “Meghan Markle & Beyoncé are meeting this Sunday. My worlds are colliding in a glorious way. Throw Kamala Harris in the mix and my head would explode.”

“BRB, booking a flight to Heathrow,” an overseas fans said.

“We can’t wait to hopefully see pics of Meghan hanging out with Beyonce,” another wrote.

“Oh my Christ Beyonce and Meghan Markle in the same room I absolutely cannot COPE,” a fourth wrote.

The news comes after Beyonce gave a shout out to the Duchess of Sussex when she won a Brit Award in February. 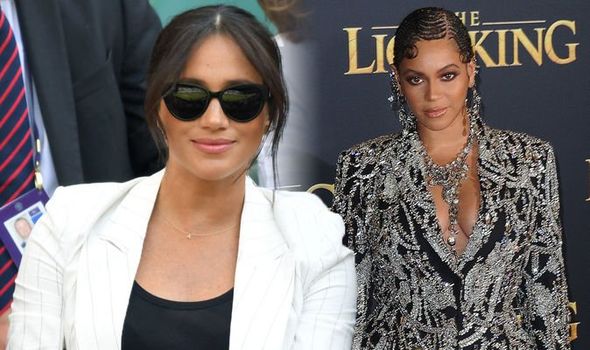 As they couldn’t accept the award in person, the Carters sent a video acceptance speech of them recreating their Apes*** music video.

But instead of hanging out with the Mona Lisa painting in the Louvre museum in Paris, the couple replaced the Leonardo da Vinci artwork with a stunning painting of Meghan Markle herself.

Meghan’s make-up artist Daniel Martin said the duchess had seen the painting and sent him big eye emojis in response.

After accepting the award, Beyonce revealed that they had chosen to honour Meghan in honour of Black History Month.

So are Meghan and Beyonce friends?

It’s unclear whether Meghan and Beyonce have actually met in real-life, but it’s safe to say that both women admire each other.

The two women also share a mutual friend – tennis champ Serena Williams – so their paths may have crossed in the past.

Serena attended Meghan and Harry’s wedding last year May with her husband Reddit co-founder Alexis Ohanian, and she was also rumoured to be one of Archie’s secret godparents. 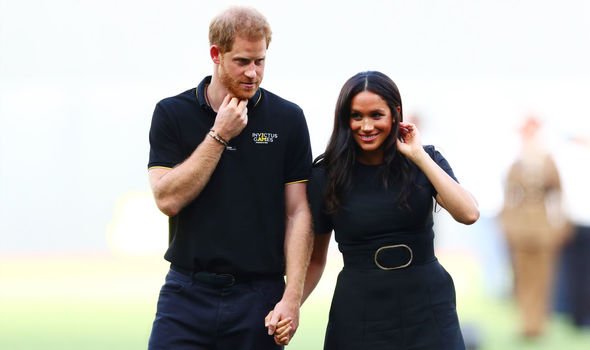 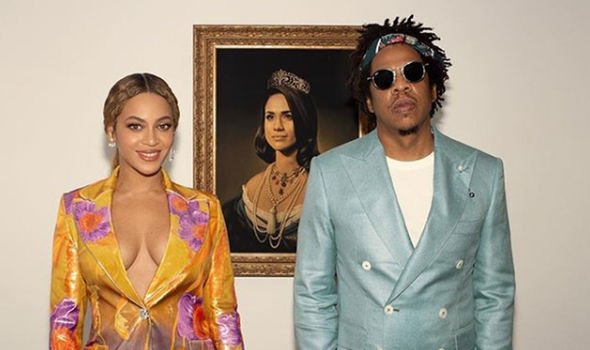 It was recently reported that Serena was one of the first of Meghan’s friends to visit baby Archie at Frogmore Cottage, following his birth on May 6.

Meghan, 37, has been spotted supporting the athlete at tennis matches. She even wore a blazer from Serena Williams collection for her royal tour last year.

On her former blog, The Tig, Meghan gushed about their friendship, saying: “We hit it off immediately… She quickly became a confidant I would text when I was traveling, the friend I would rally around for her tennis matches, and the down to earth chick I was able to grab lunch with just a couple weeks ago in Toronto.”

They often share messages to each other over social media, encouraging and congratulating each other on their successes.

They both attended Ciara’s Halloween-themed birthday party, and Serena attended Beyonce’s African-themed ‘push party’ in 2017 before the arrival of her twins Rumi and Sir Carter.

Beyonce was also at Serena’s wedding, however, Meghan was unable to attend because she was busing filming in Toronto. 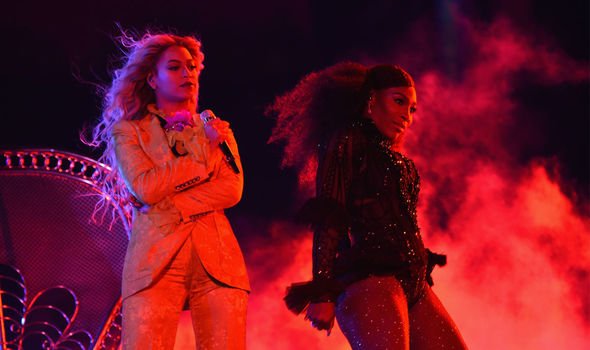 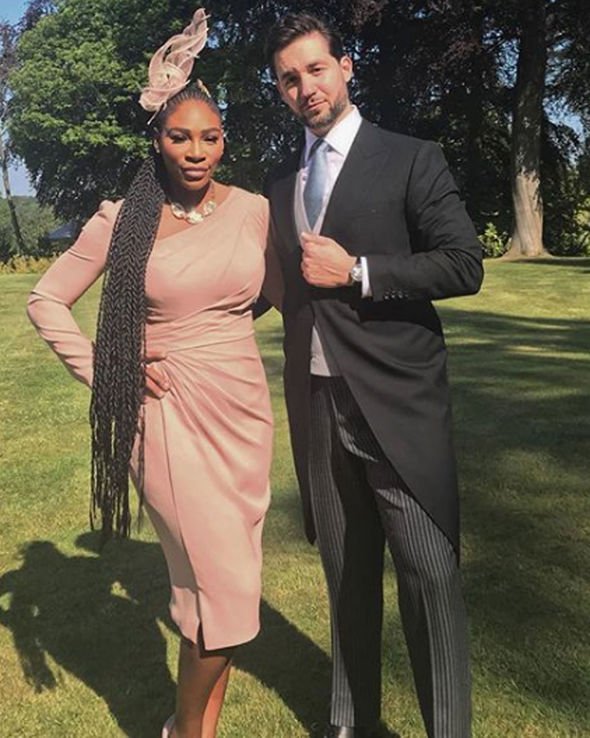 As well as sharing a friend, Meghan and Beyonce have a lot in common.

They’re both big supporters of feminism, and African American heritage.

To celebrate Black History Month, Beyonce shared a sweet message to the Duchess.

She wrote: “In honour of Black History Month, we bow down to one of our Melanated Monas. Congrats on your pregnancy! We wish you so much joy.”

Both women also have an acting past. Meghan famously starred in law drama Suits before marrying Prince Harry, and Beyonce has had many film roles, including Dream Girls and Obsessed alongside the UK’s very own Idris Elba – who was also the DJ at Meghan and Harry’s wedding.

Not forgetting, both women are mothers – Beyonce to Blue Ivy, seven, and two-year-old twins Rumi and Sir, and Meghan to Archie Harrison Mountbatten-Windsor – so the ladies are bound to have a lot to talk about.

07/12/2019 Lifestyle Comments Off on Are Meghan Markle and Beyonce friends? Duchess to attend Lion King premiere with singer
Recent Posts