ANNA MIKHAILOVA: So just who did Air Miles Eddie get his £200k from?

No sooner has Eddie Lister been made the Prime Minister’s envoy for the Gulf and ‘special projects’ than I can reveal a potential conflict of interest.

What’s more, Lister, who became a lord in November, has also broken parliamentary rules by failing to declare his own special project in the register of outside interests.

New peers are meant to declare them within a month of taking their seat but Lister’s entry remains blank three months in and counting.

Which means we have no idea what our special envoy’s company, Edward Lister Consultants, does and, more importantly, for whom? 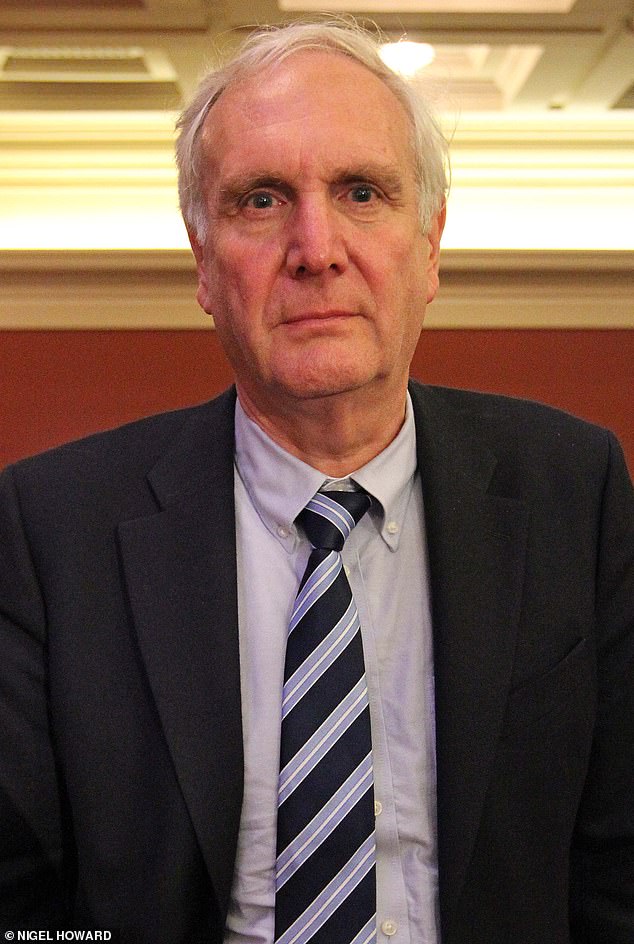 We have no idea what our special envoy’s company, Edward Lister Consultants, does and, more importantly, for whom

The firm, set up in 2016, has no website and no other employees, but a near-£200,000 cash pot, according to its latest accounts. But that’s where the transparency so essential for effective democracy ends.

Last night, Baron Udny-Lister refused to answer questions about his company, its clients and whether they include foreign governments, namely China and the Gulf states.

His past tells us that ‘Air Miles Eddie’, the nickname he acquired based on expense claims while right-hand man to Mayor Boris of London, was popular with some of the world’s leading human rights violators.

At City Hall, he declared gifts and hospitality from the Emir of Qatar, the president of Azerbaijan and a Saudi prince currently detained on corruption charges.

Lister’s silence risks making a mockery of efforts to tighten antiquated transparency rules for the House of Lords.

Only recently, all peers have been required to declare how much they are paid by foreign governments or state-backed companies.

It beggars belief that people on a foreign power’s payroll can still have a legislative role in Parliament – or even get a government job.

Take Lord Maude, who runs Francis Maude Associates (FMA), a consultancy founded to advise foreign governments. The former Tory minister went back to the Cabinet Office as an adviser – while refusing to disclose which foreign states FMA continues to service.

A tangled web we weave

Claudia Webbe wins the ‘dog ate my homework’ award for excuses when it comes to breaking parliamentary rules.

The Leicester East MP, who replaced randy Keith Vaz after his rent-boy outing, was ten months late declaring the £10,500 allowance she receives as a Labour councillor on top of her MP salary. 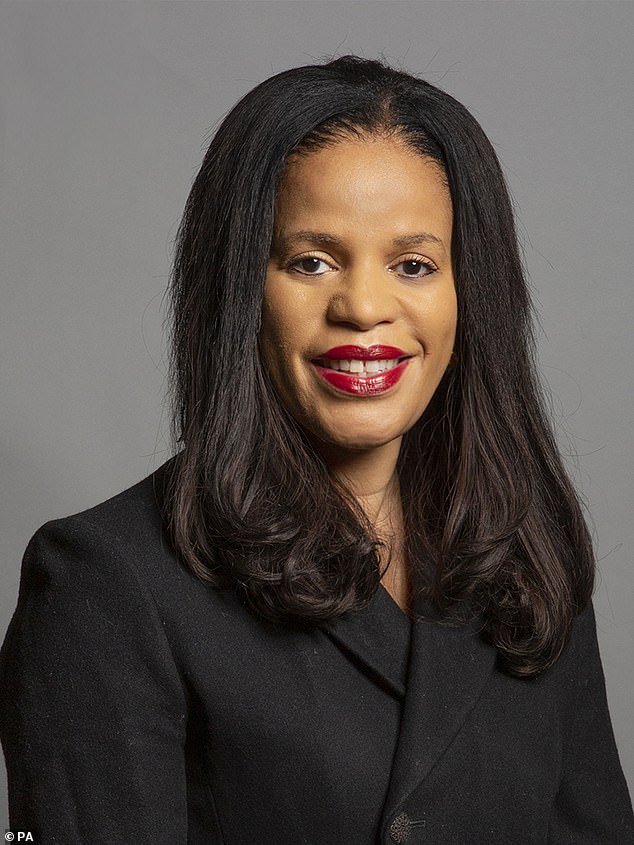 Webbe said her declaration email got stuck ‘in her draft box’.

That stuck in the Standards commissioner’s craw, who ordered her to apologise for breaching the MPs’ Code of Conduct.

Webbe is already on the naughty step – she’s had the party whip suspended pending the outcome of her trial next month for allegedly harassing a woman.

Cometh the man, cometh the hour, they say. Unfortunately, the hourly rate could be the problem for Sajid Javid, who is again being tipped for a reshuffle return to Cabinet.

Since quitting as Chancellor a year ago, the former banker has been touted for Business Secretary, Chief of Staff, London Mayor and Foreign Secretary.

While the latter appeals most, I understand that picking up the pieces after Gavin Williamson as Education Secretary would be… acceptable. But a return to the front line would sacrifice private sector riches. Since being Chancellor, Saj has earned an almost £1million a year package for a couple of days a month. ‘If George Osborne and Chuka Umunna [the ex-MP now at JP Morgan] can get senior jobs in high finance with no banking experience,’ says my spy in Camp Javid, ‘imagine what Sajid could get.’

A record number of Hong Kong nationals fleeing repression in China last year qualified to be fast-tracked for British citizenship.

A Freedom of Information Act request about the Home Office’s British National Overseas (BNO) passport applications from Hong Kong reveals 316,980 approvals in 2020, almost doubling the total number of BNO holders and giving them access to a new visa scheme.

02/14/2021 Lifestyle Comments Off on ANNA MIKHAILOVA: So just who did Air Miles Eddie get his £200k from?
Recent Posts