The Englishman has been exceptional in the air since his teenage years but he’s honed his poaching instincts under the Italian tactician, with a deliberate homage to Pippo Inzaghi’s penchant for first-time finishes.

The vast majority of gaffers at the top of the Dream Team leaderboard for the first two months of the season owed much of their success to Everton’s centre-forward.

Calvert-Lewin flew out of the blocks in 2020/21, bagging two hat-tricks by Game Week 3.

He was the second player to reach 100 points and his currently tally of 129 points is only bettered by five players at the time of writing. 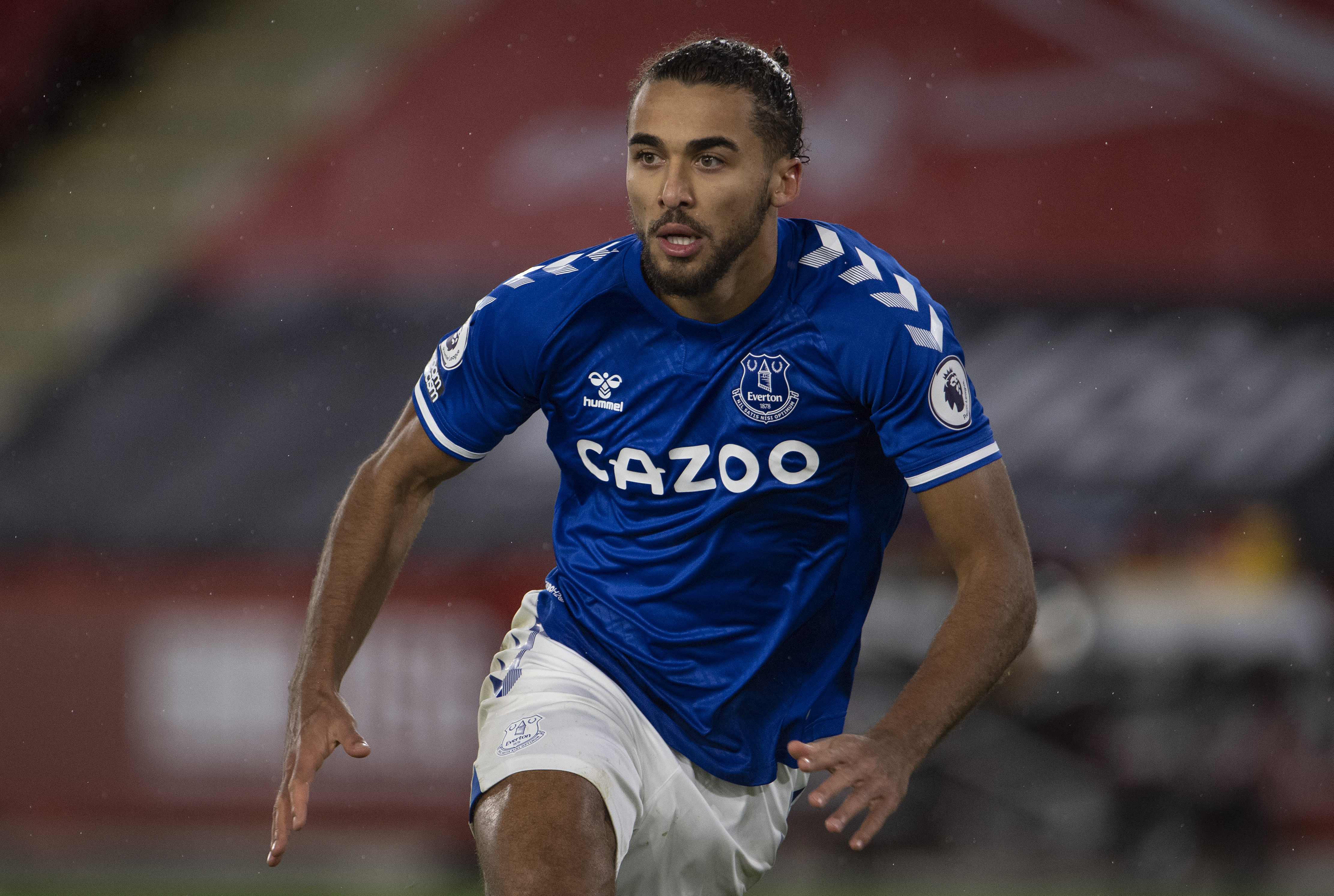 You probably sensed a however coming so here it is…

HOWEVER, the 23-year-old has become something of a problem for 20.8% of bosses of late.

He hasn’t played particularly badly but the goals have dried up, as have the points.

And his form is not the only negative mark next to his name.

Ancelotti confirmed Calvert-Lewin would not travel to Wolves on Tuesday night as he nurses a hamstring injury.

It’s not yet clear whether he’ll be available for the Toffees’ trip to Villa Park on Sunday. 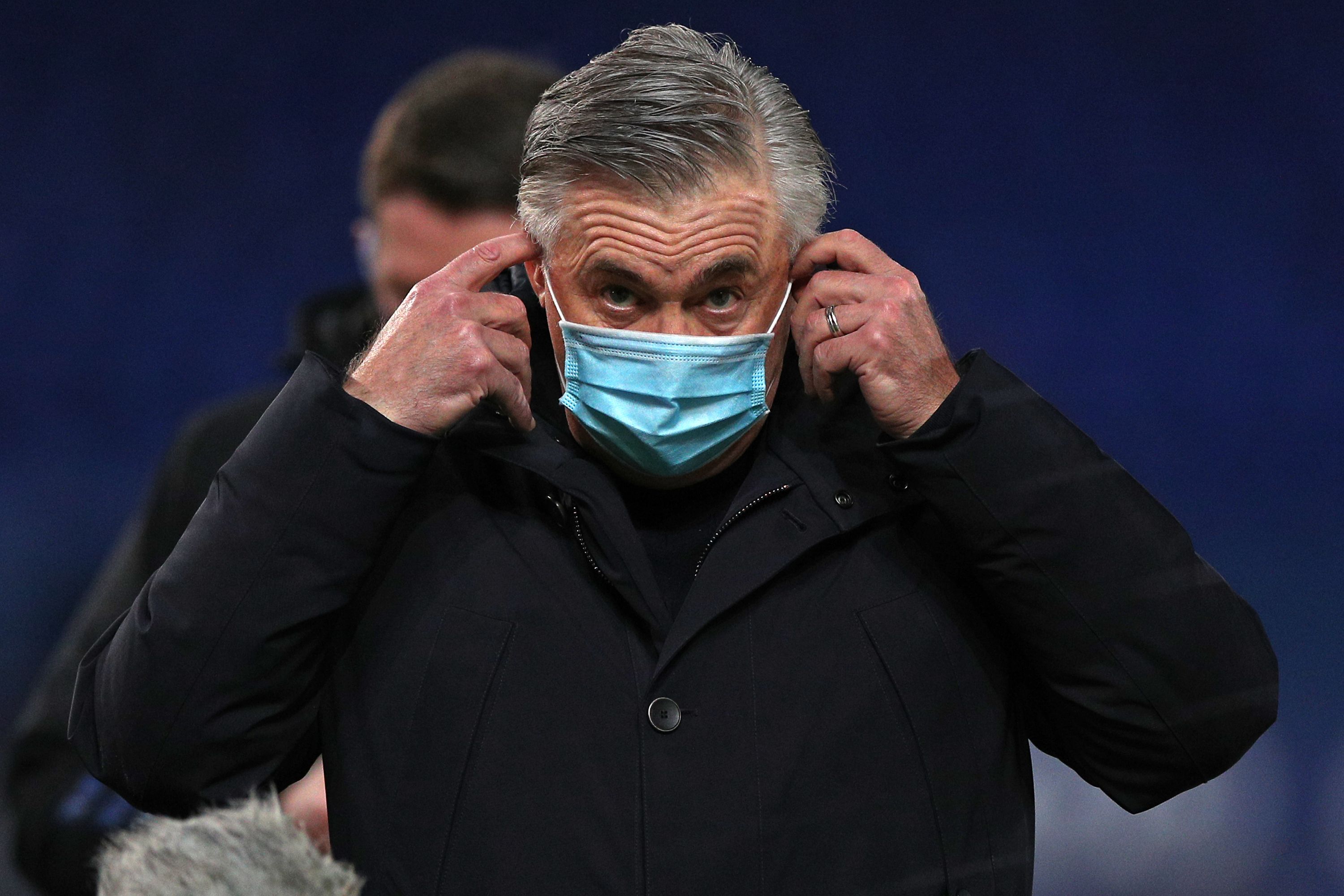 Then there’s the issue of the impending return for European football next month.

Everton have no European commitments and their players therefore have fewer opportunities to score points.

When you add it up like that – poor form, injury concerns, fewer fixtures – alarm bells start to ring.

There may well be a time later in the season when DCL is once again a must-have forward but right now there’s justifications for ditching him.

It sounds blasphemous given all the excellent work he’s done this season, but it’s the harsh reality right now.

01/12/2021 Lifestyle Comments Off on Alarm bells should be ringing for Dominic Calvert-Lewin owners
Recent Posts
We and our partners use cookies on this site to improve our service, perform analytics, personalize advertising, measure advertising performance, and remember website preferences.Ok