Aaron Carter was found dead at his home in California on Saturday, Page Six can confirm. He was 34.

“It is with great regret to confirm Aaron Carter was found unresponsive this a.m. in his home in Palmdale, CA,” his rep told Page Six on Saturday.

“The family has been notified and will be flying out to Los Angeles. Aaron worked very hard towards the end of his life in recovery, to be a good father and to make amends with his family.”

Multiple sources told TMZ Saturday that Carter’s body was found in his bathtub.

Law enforcement was reportedly dispatched to the premises at around 11 a.m. local time after they received a call that a male had drowned.

Per TMZ, detectives are investigating the death as a homicide but the outlet was told that is standard procedure. 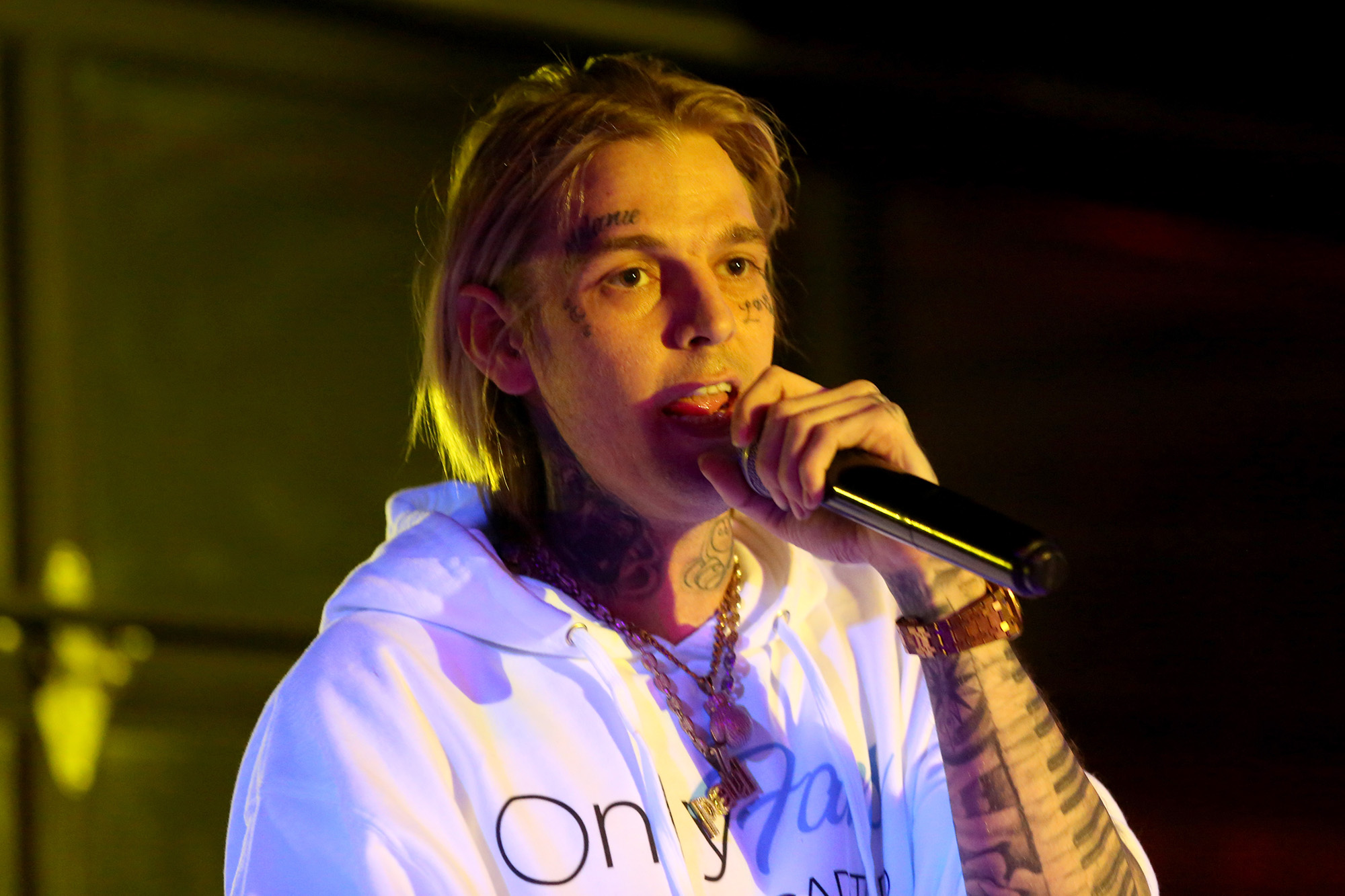 An official cause of death is unknown and it likely will not be disclosed until an autopsy and coroner’s report has been completed.

Carter rose to fame as a child star in the late ’90s with hits like “I Want Candy,” “Aaron’s Party,” and “That’s How I Beat Shaq.” He was also known for being the younger brother of Backstreet Boys member Nick Carter. 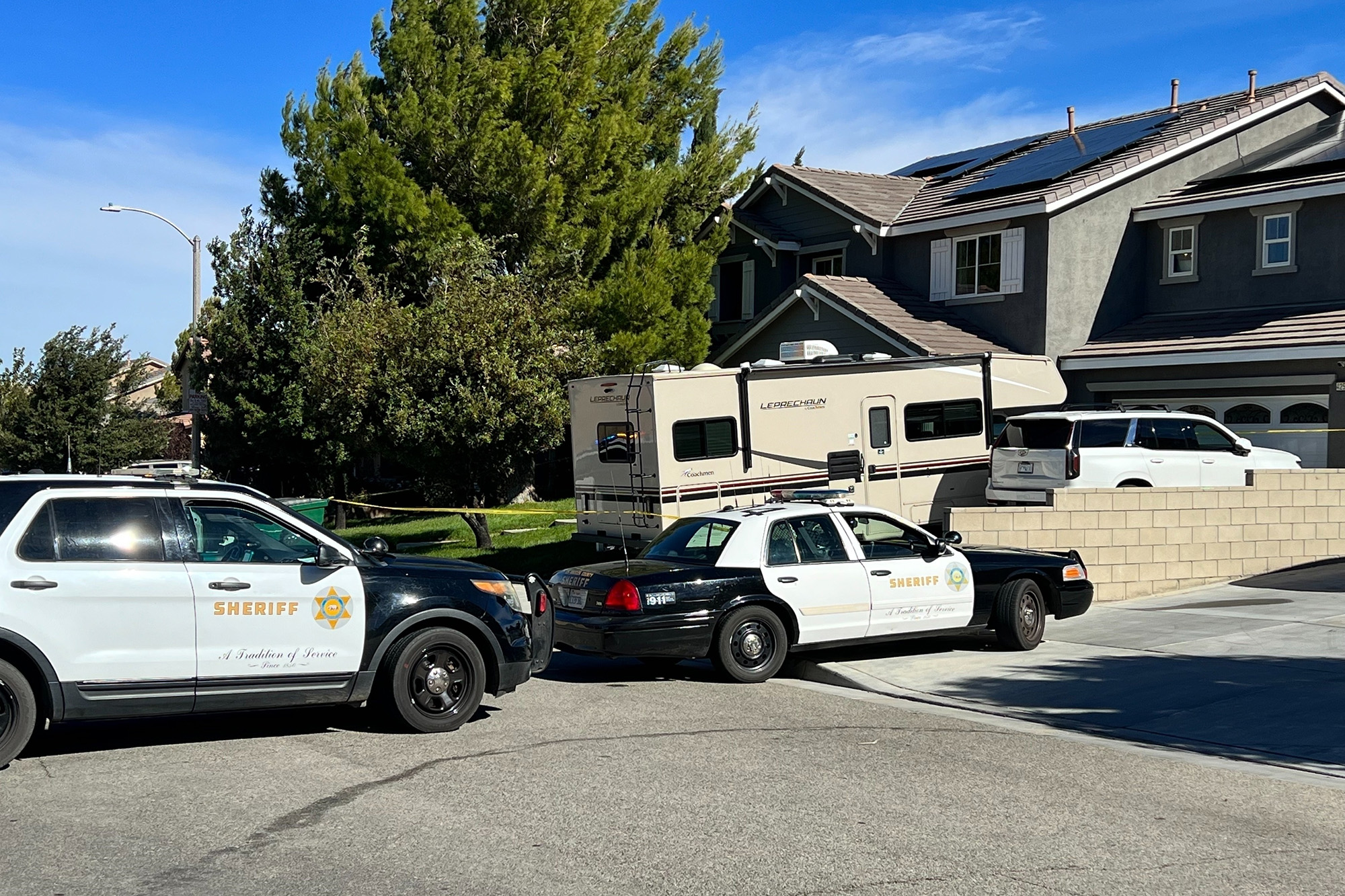 However, as Aaron grew older, he lived a complicated life surrounded by substance abuse, relationship problems and mental health issues.

As recently as September, the “Fool’s Gold” singer revealed that he had “voluntarily” checked into an out-patient program of a rehab center in order to try and regain custody of his son, Prince, who is now 11 months old. 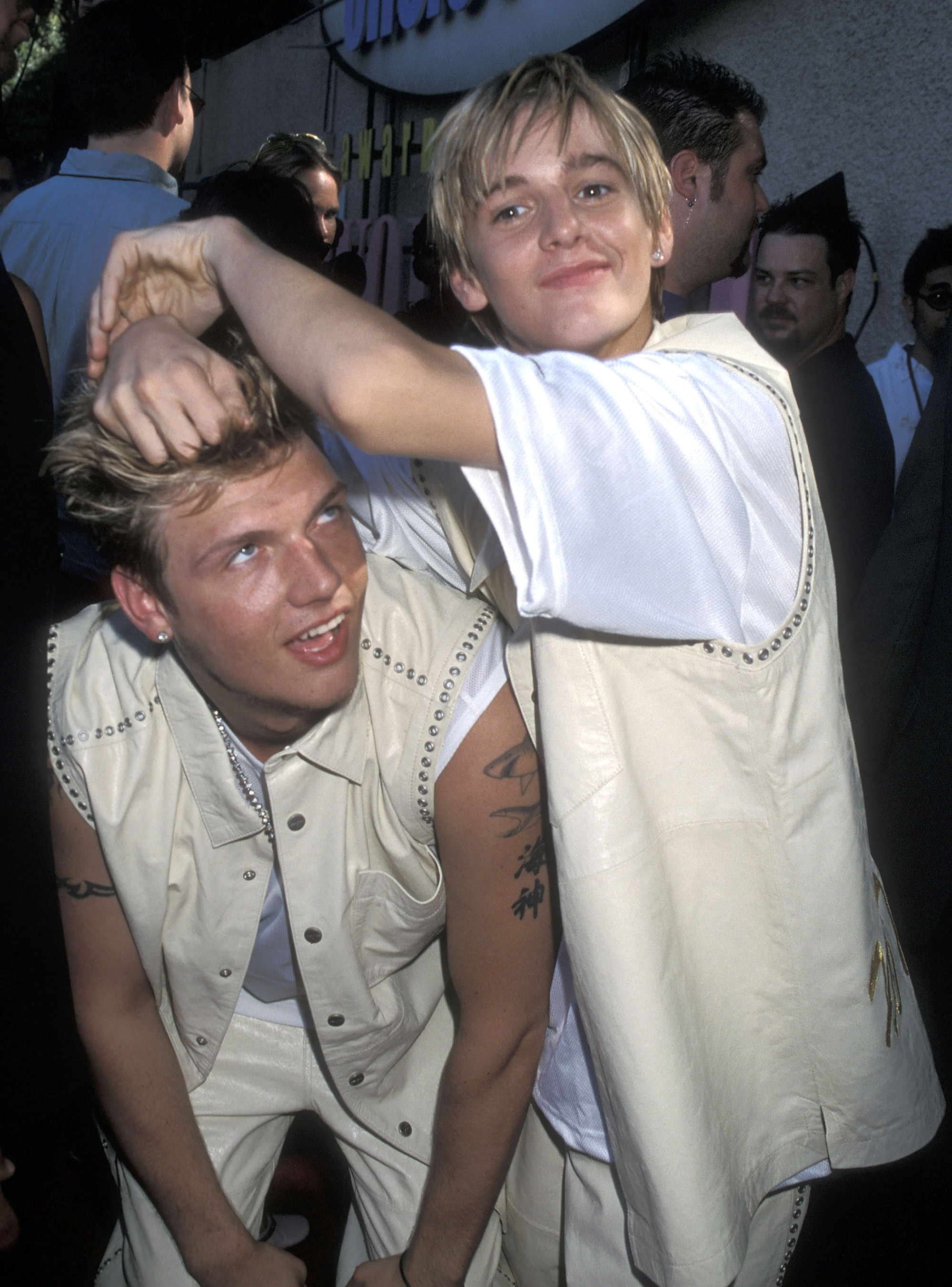 Aaron, seen here with his brother Nick Carter, rose to fame in the late ’90s 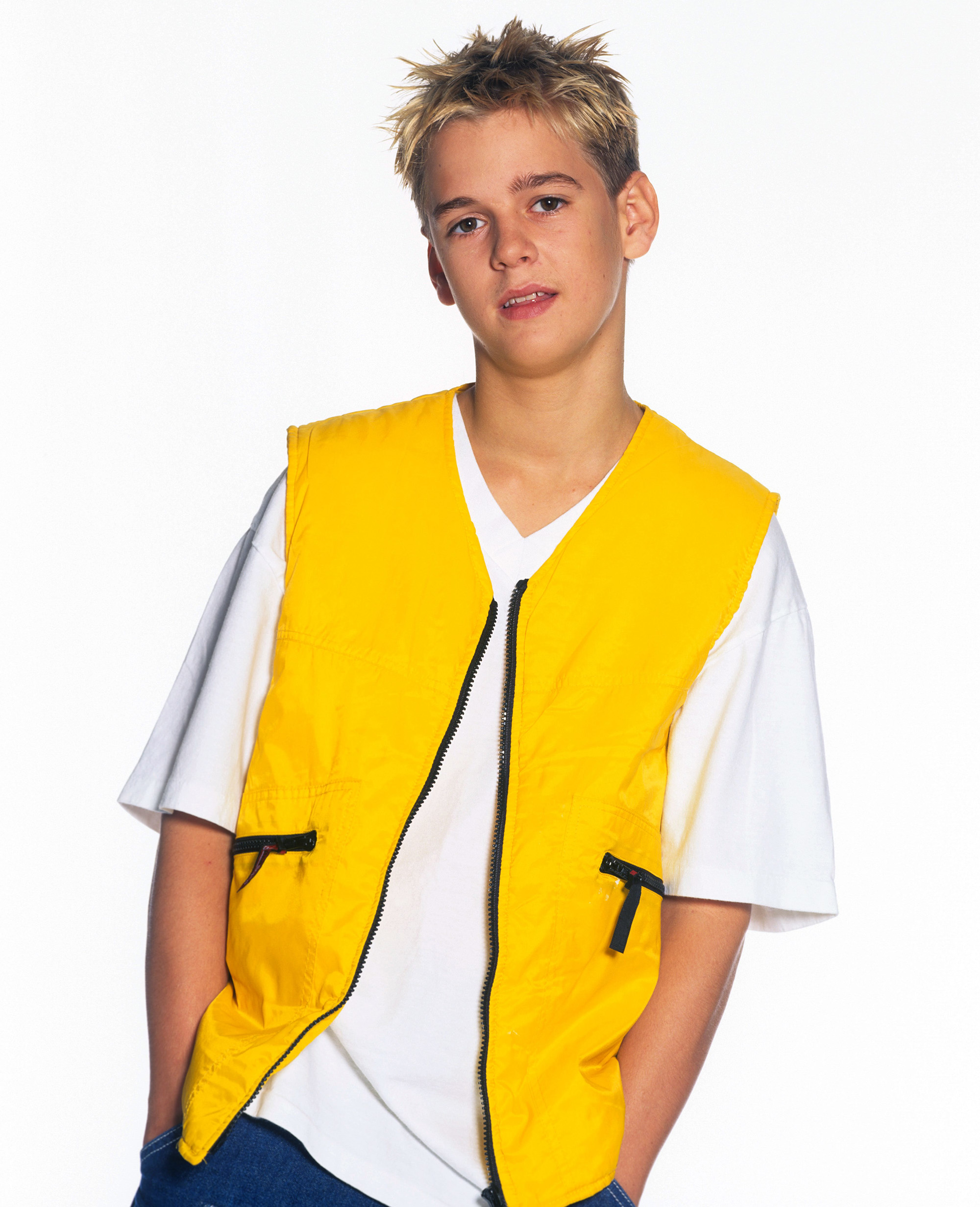