As of Feb. 18, the sun has officially moved into Pisces. It’s time to immerse yourself in romance, dreams, and fantasy lands of your own creation. This water sign is symbolized by two fish chasing each other’s tails, which signifies many layers of emotional depth, as well as wanting two different things at once. This is the central theme of Pisces: the separation of and union between their desire to escape into a dream world and remain connected to reality. You’re blessed if you have a Pisces in your life. They hold your hands while you traverse unknown territories of the heart, reminding you that everything is OK — or better than OK, in fact. Since it’s their birthday season, what better time is there to talk about some great Pisces qualities?

Legendary Pisces like Rihanna, Kurt Cobain, George Harrison, and Elizabeth Taylor are proof that this sign can take you to beautiful places you never dreamed you’d be able to visit. People of this sign are connected to another universe, one the rest of humanity is only able to catch glimpses of. They, however, visit magical places every day, returning with plenty of stardust to sprinkle on the heads of everyone else. Here are 10 of Pisces’ best traits that make them so irreplaceable: 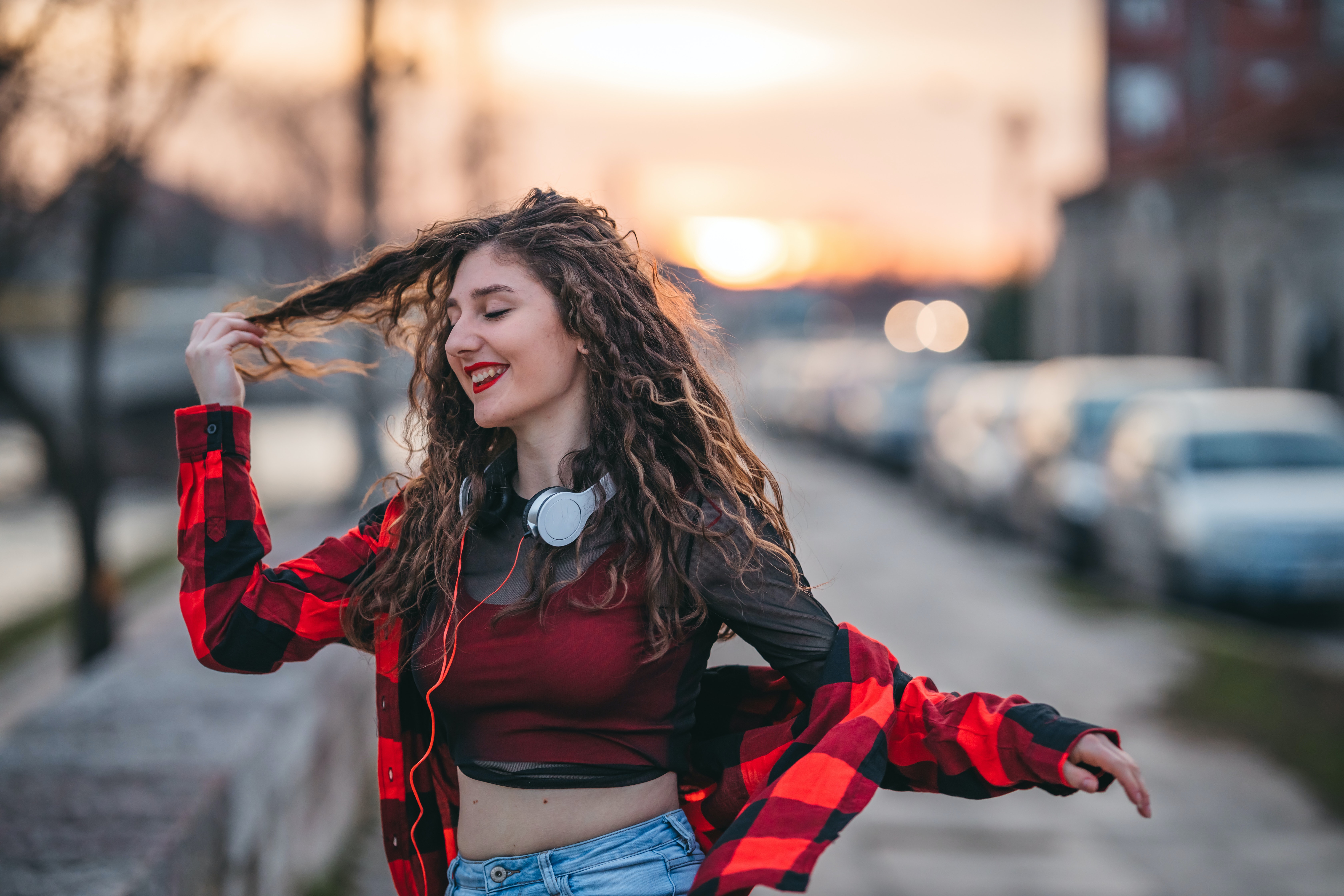 A Pisces listens to their gut before making most of their decisions and they’re usually right. This is because they tend to feel things with their heart before judging things with their head, and their sharpened intuition makes them almost psychic. They pick up even the most subtle emotional vibrations. You really can’t tell a Pisces a lie.

They’re the last sign to selfishly put their needs above others and will happily sacrifice their comfort if it means they can help someone else. They think of the greater good rather than their own individual gain. To a Pisces, leaving the world behind in better shape than it was before would be their greatest work.

Pisces is the last sign of the zodiac and, therefore, the sign that contains the most wisdom. They are born with an almost innate knowledge of the world around them, seeing everything through the eyes of someone who has lived for hundreds of years. Their perspective is always enlightening to those who know them.

A Pisces sees colors that cannot be seen by the average eye. They’re keenly aware of the beauty that surrounds them everywhere, at all times. Their imagination is even more magnificent. They have daydreams so vivid that they conjure alternate universes into reality, straight from their minds. They take any chance they can get to dip into these other worlds.

Their empathy runs deep. It’s difficult for a Pisces to ever be truly mad at someone, for they see the pain behind every negative action. Their instinct is to love someone, despite how unlovable they might be to others. They’re also able to feel the emotions of others as though it’s happening to them, making them beyond understanding of whatever you’re going through.

They have in insatiable desire to make everything even more magical, even more romantic. They make for the gushiest, most swoon-worthy partners who always find a moment to leave behind a sweet love note, to bake you a dessert just because. Leave it to them to bring you to tears just with a few simple words. A Pisces loves like the object of their affection is the sun.

Being one of the three mutable signs in the zodiac, a Pisces is able to move through new environments like they’ve been there many times before. This is due to their sensitivity and receptiveness. They can relate to anyone, to any situation, and they can also find something to love about anything. This is why they tend to have so many friends from different walks of life.

You’d be hard-pressed to find an uncompromising Pisces. They never let their perspectives harden into something that cannot be changed. Always seeking to find a greater truth, their outlook on life is constantly on edit mode. They rarely ever let preconceived notions dictate the opinions they form.

Pisces is one of the most artistically gifted signs in all the zodiac. Even if they aren’t artists by trade, they execute every detail in their life with creative flare. Whenever you notice something innovative or intricately beautiful, it’s probable that the hands of a Pisces were behind it.

People don’t usually think of Pisces as an independent sign, but that’s a huge misconception. The mental health of a Pisces requires a good amount of solitude. This is where they can connect to their artistic and imaginative thought process best. Their greatest ideas often come to them when they’re wandering alone.

This article was originally published on Feb. 21, 2018

02/18/2021 Lifestyle Comments Off on 10 Incredible Pisces Qualities You Probably Forgot About, In Honor Of Their Birthday
Recent Posts