Even royal grandmothers have favorites. Queen Elizabeth is closer to Prince William than Harry for an understandable reason. According to royal biographer Juliet Rieden, Queen Elizabeth II has become closer to her elder grandson, Prince William, because of his role as the future king of the United Kingdom. “The two brothers have very different roles,” Rieden told Nine News Australia. “Prince William is going to be king one day. The Queen is 93 and she’s offloading a lot of her work both to her son and to her grandson. William has really had to up the ante and take on a lot of this heavy lifting.”

It was reported this week that Queen Elizabeth is expected to step down as sovereign in less than two years, by the time she turns 95. When this happens, the Queen’s eldest son, Prince Charles, is expected to take on her role, with the Queen’s husband Prince Phillips’s royal title changing to Guardian of the Queen. Per Yahoo, the Queen is only expected to relinquish some of her power, which is the reason for Phillip’s unique title and why Charles likely won’t become king until she retires completely. 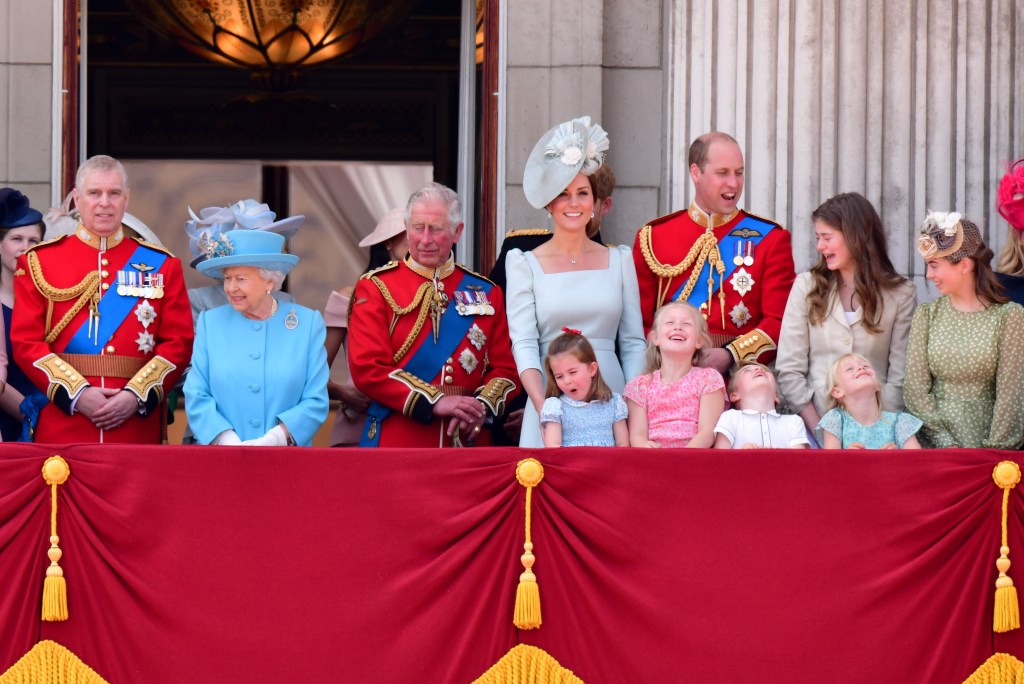 As for Queen Elizabeth’s relationship with William and Harry, the Queen isn’t a huge fan of either brother right now (though she is closer to William because of royal responsibilities.) Royal expert Ingrid Seward told The Sun that the Queen “does not care for the alleged feud” between her grandsons. Harry and William have been in a rumored feud since their split their charity, the Royal Foundation, with their respective wives, Meghan Markle and Kate Middleton.

In other news, it seems like Queen Elizabeth’s favorite grandchild isn’t William nor Harry. According to Seward, Elizabeth prefers Princess Anne and Mark Phillips’s daughter, Zara Tindall, over all of her grandchildren because she and her husband, Mike Tindall, are more “normal” than, say, William and Middleton.