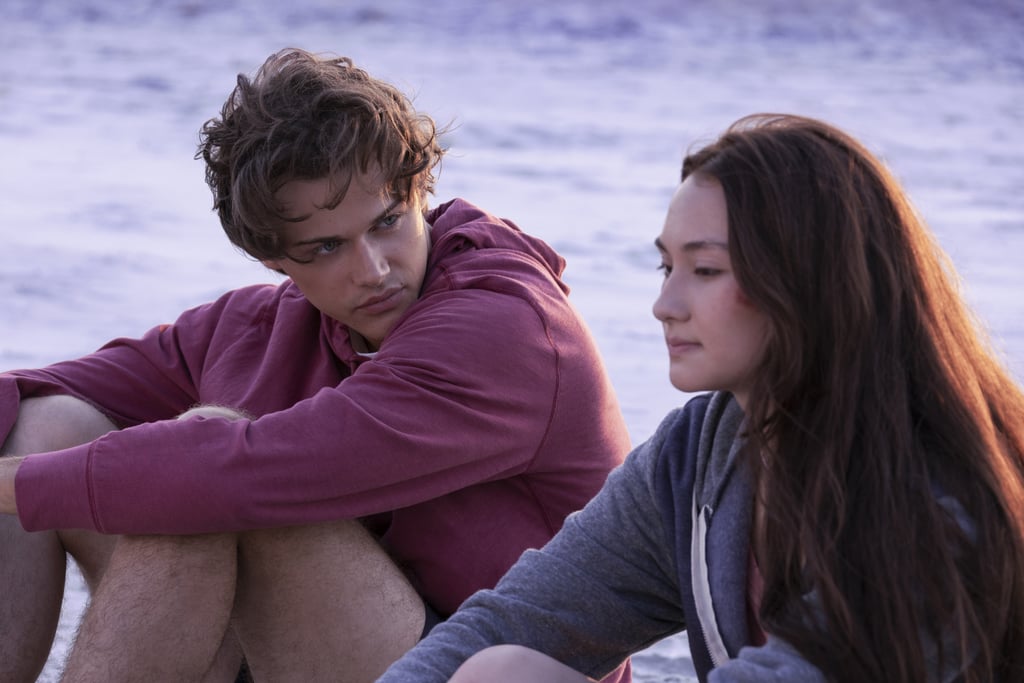 Who Belly, Conrad, and Jeremiah End Up With in the Summer I Turned Pretty Book Series

“The Summer I Turned Pretty” has finally hit Prime Video, and the pristine sandy beaches of Cousin’s Beach and Susannah’s beautiful beach house make me feel like I’m right there with the Conklins and the Fishers. Based on the popular YA Summer trilogy by Jenny Han, which includes “It’s Not Summer Without You” and “We’ll Always Have Summer,” the series takes us into the lives of two families who spend every summer together in a fictional Massachusetts town called Cousin’s Beach because their moms are best friends. Laurel’s kids, daughter Belly and older brother Steven, are best friends with Susannah’s sons, Conrad and Jeremiah. Conrad has had Belly’s heart since she was 10, but it’s his younger brother who openly returns her feelings and doesn’t play games. Caught between the love of two brothers, she’s forced to figure out who she really wants, but little do they all know, their summers are about to change forever.

There are major differences between the first book in the series and the first season of the show, and while it’s hard to tell who will end up together on the show, here is each character’s fate if the show stays true to the books.

06/23/2022 Entertainment Comments Off on Who Belly, Conrad, and Jeremiah End Up With in the Summer I Turned Pretty Book Series
Recent Posts