Jed Wyatt is all in … or so it seems. The Nashville singer, 25, can’t stand being apart from Hannah Brown during the Monday, June 24, episode of The Bachelorette – so much so that he decides to go to her hotel room while the group is in Riga, Latvia.

“I miss Hannah,” he says in a new sneak peek. “It’s really hard to see her go on dates with other people. I know I just saw her yesterday, but, like, I’m falling for this girl. I’m just, like, trying to figure it all out. It’s hard to put into words, but I just know that I’m going to do whatever I can to get to spend time with Hannah.”

The song worked – the former beauty pageant titleholder invites him up. 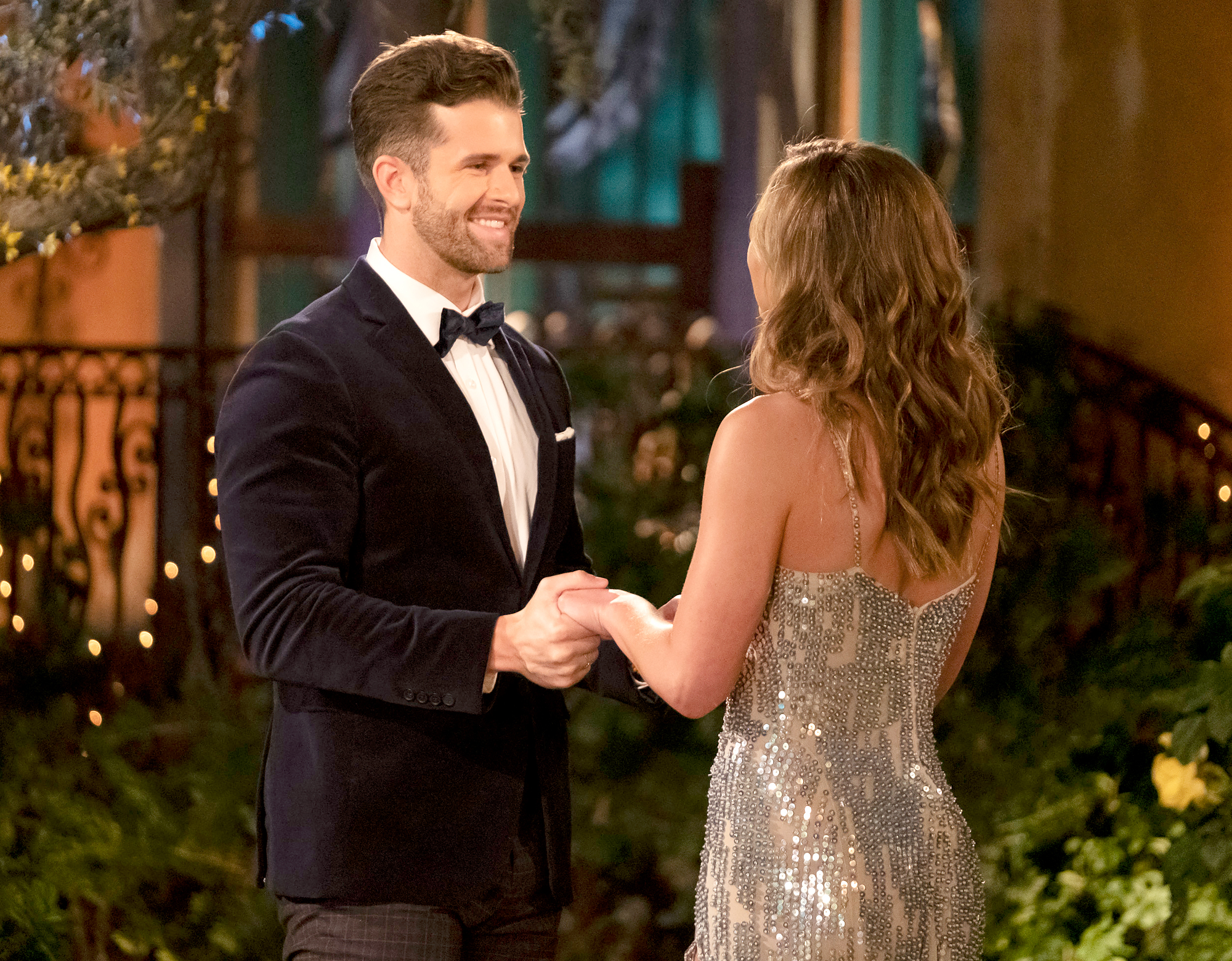 Of course, the episode timing is ironic since Wyatt’s ex-girlfriend Hayley Stevens has recently come forward with claims that she and Wyatt were together right up until he left and that they planned to still be together when he got home.

“When we met, [the show] was very much just a possibility,” the singer told Us Weekly exclusively. “As you know, in show business, you sign contracts and casting things go on for months and months and months and they maybe happen. But as a fellow musician and as somebody that just loves this person I’m like, ‘Why would I hold him back from this opportunity?’ I know the premise of the show. Even though that’s not an ideal situation for our current relationship, when you’re not in it, it seems like a movie. It seems like it’s just a TV show. You don’t necessarily think about the fact that hearts are going to get involved, there are going to be feelings involved.”

In text messages revealed exclusively to Us, the former couple exchanged I love you’s. The day before he left for the show, he seemingly texted her, “I love you! Don’t forget that. Everything is always working out.”

Stevens added that she tries not to watch the show but still sees things on social media and, sometimes, on TV – and it’s still extremely difficult since when Wyatt did return home, he didn’t call her. “The woman part of me and the person that loves [and] is still getting over it part of me is like, ‘I hope that he was thinking of me the whole time,’” she told Us. “But now I’m like, ‘I hope that my hurting is worth it. I hope that it’s good and it’s real and I hope that it was real for them.’ Feelings change. People fall in love, people fall out of love, feelings change. I’m not naïve to that fact at all.”