Looking for love! Hannah Brown has been announced as one of the participants on ABC’s The Celebrity Dating Game.

Former ‘Bachelor’ and ‘Bachelorette’ Leads: Where Are They Now?

Brown, 26, will be joined by other celebrity guests including Iggy Azalea and Taye Diggs. They will each get to pick one lucky person from a panel of three bachelors and/or bachelorettes based on their answers to a range of questions.

Michael Bolton and Zooey Deschanel will cohost the series, which includes a big twist. The identities of the celebrities will remain a secret and the suitors will have to guess who they are based on clues from Bolton, 68, who will be delivering them through song. 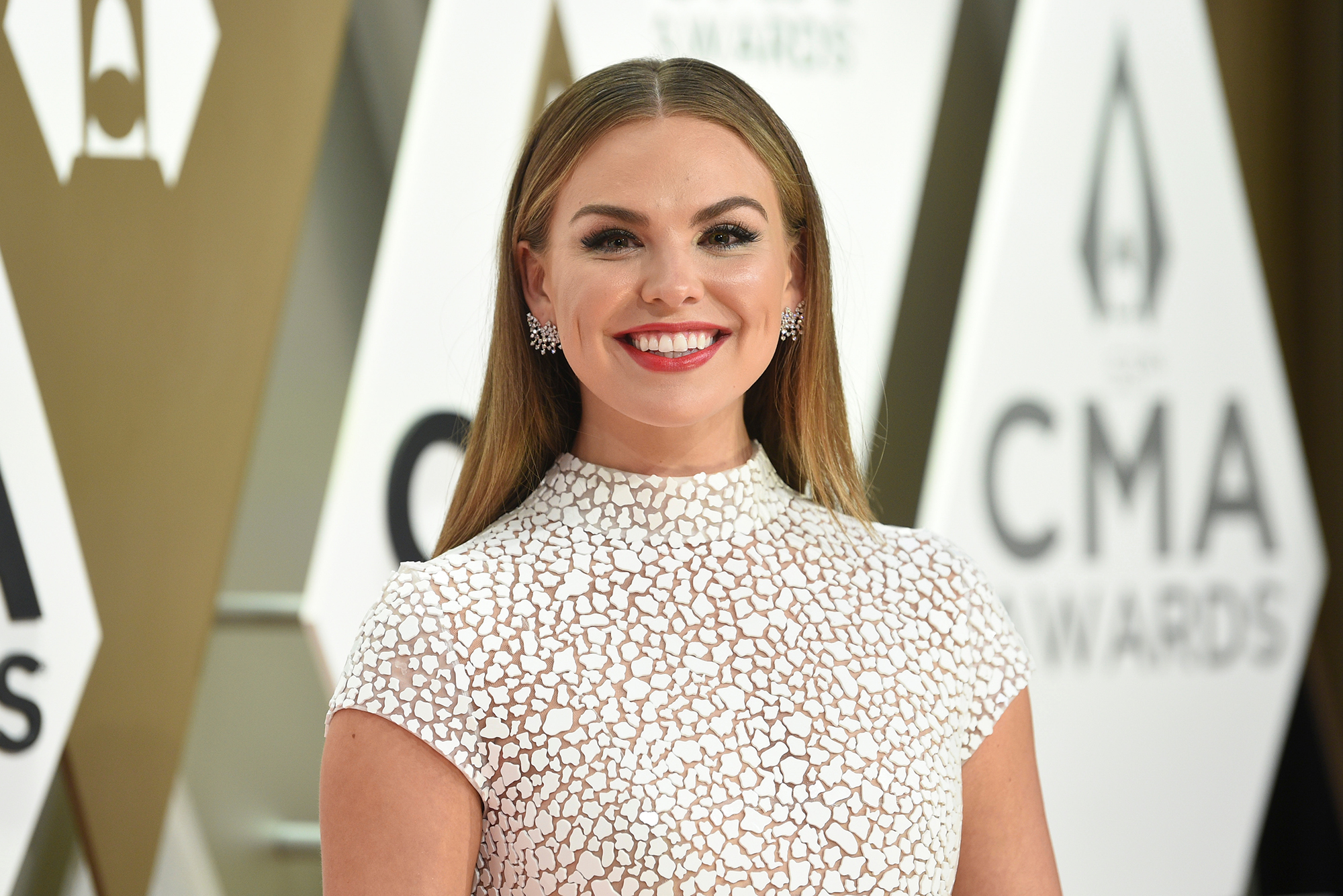 “Hannah Brown is one of the guests. I ended up, at one point, singing, ‘I found someone. She’s from Tuscaloosa. She was on The Bachelorette,’” Bolton told Entertainment Tonight on Tuesday, April 20.

The Blackjack frontman also teased whether fans would get to see the former Bachelorette meet her current boyfriend, Adam Woolard, during the dating game.

“That is a very good question, because there was definitely chemistry going on between these two people,” he revealed.

Brown first sparked romance rumors with Woolard, 33, when they were spotted holding hands in January.

An insider told Us Weekly at the time how Brown and Woolard make a “great match” for each other. “They’re both from the South. He’s into working out, staying fit and enjoys doing a lot of sports: kickboxing, soccer, baseball, tennis — you name it,” the source revealed.

The Alabama native made the relationship Instagram official on Valentine’s Day.

“Happy Valentine’s Day @admandew,” the Bachelor alum captioned a photo via Instagram of the couple kissing while horseback riding.

Brown shared more details about her relationship in a recent video via her YouTube channel. The television personality called her new beau “the nicest person ever,” and answered several questions with Woolard’s written answers.

Still Not Over Hannah and Tyler! Surprising Stars Who Quarantined Together

“He asked me out and it was a Mexican restaurant called Chulita,” she shared. “We had margaritas.”

Reading off Woolard’s answer to the question, he wrote that he “asked her out but it’s complicated.” She responded, “Wait, I don’t know why it’s complicated. [It is probably] because I’m the one who first, kind of, threw the line out there.”

As for Woolard’s first impression of her? Brown teased: “Effortlessly beautiful and vibrant and a little frantic, but so beautiful. Instant spark.”

Before finding love with Woolard, Brown was initially eliminated from Colton Underwood‘s season 23 of The Bachelor in 2019. The former pageant queen went on to become the season 15 Bachelorette later that year and was briefly engaged to contestant Jed Wyatt.

She then went on a date with runner-up Tyler Cameron. The pair spent time together in quarantine with their “quarantine crew” but have remained just close friends.

04/22/2021 Entertainment Comments Off on Wait, What? Hannah Brown Will Appear on 'Celebrity Dating Game'
Recent Posts